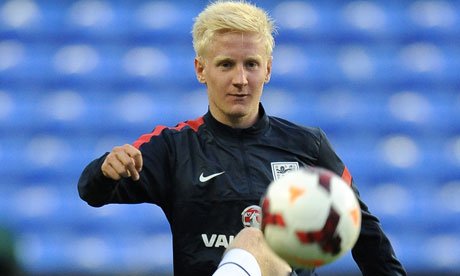 Aston Villa today announced a deal to retain central midfielder Will Hughes. Hughes, twenty-three, signed a new four and a half year deal worth £90,000 a week. The midfielder has become a regular in the England squad since moving to Villa Park from Derby for £10,750,000 and is understood to be happy tha the is staying with the Midlands club.

Aston Villa are a great side, with great players but we need to kick on and start challenging for the major honours. The club has a great youth set up and a wonderful manager but it is the fans that I love most about this place and I can not wait to spend four more years here.

Two In At Villa 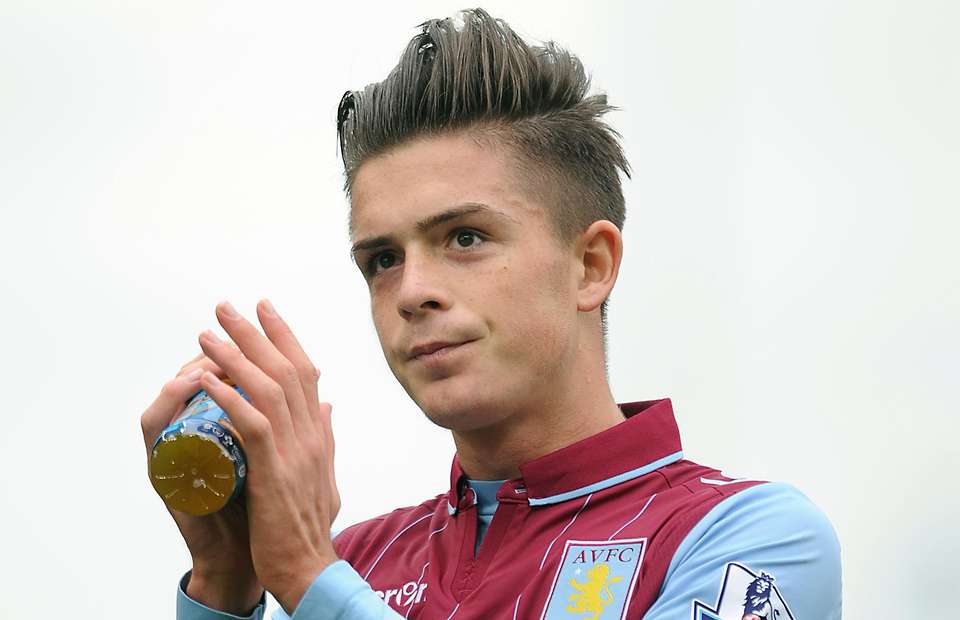 Jack Grealish is back at Villa after just 369 days

Aston Villa have started there January buys though in the form of two youngsters and a return of a familiar face. Lets start with the biggest transfer in January for Villa and that is the return of twenty-three year old irish winger Jack Grealish. The former Manchester United man put a turbulant time behind him in what was just 369 days in Manchester and is fully focused on the second chance he has been given at Villa.

I missed the fans and will show them just how much I love this club once I start playing regularly again. I can not wait to put the Villa shirt back on and I am aiming to win titles here at Villa Park.

Villa, who paid £29,500,00 for Grealish think that paying that extra £5,500,000 to regain the services of the midfielder were vital before he lost confidence and became used to sitting on the bench.

Joining Grealish are two outstanding youth prospects in Henry Okoro, who has been signed from FC Porto for a hefty £11,000,000. The defender, who can also play defensive midfield and is tipped to be a star of the future. The 20 year old Englishman, who started his career in Nigeria playing for Enugu Rangers before moving to Spanish giants Valencia and then onlt FC Porto.

The youngster also has one England cap, playing against Holland in November last year, but he is looking forward to playing in the Premier League. I can not wait to show people what I can do in the biggest league in the world.

Aston Villa have raided Porto again but this time the player in question has been loaned straight back to the Portugese side. Miguel Angel Tirado will move to Villa at the end of the season as Porto consider him staying as important to develop before he moves to a foreign country.

I think Aston Villa will most probably buy and sell more players but we will wait and see what happens.
Login to Quote

Iconic
4 years
Guess who's back...
Login to Quote

InvertedWingbacks
4 years
YES! excellent update as always man, keep it up - good to see Grealish back
Login to Quote

Iconic I dont know who is back?

This time last season Aston Villa had just lost 3-1 to Chelsea in the first leg at Villa Park but this season was a different story. Aston Villa started a lot more brighter than the League Champions and in the 15th minute Belgian Kevin De Bruyne seized on an error by central defender Kurt Zouma to score a shot from about 25 yards out to give Villa a deserved 1-0 lead. Villa continued to pepper the Chelsea goal and in the 41st minute Villa doubled the lead through Alex Sandro's low drive that beat the keeper at the near post.

You would be forgiven for thinking this was not over as Villa have such a sketchy record against Chelsea you just new that an onslaught was on the cards by the Champions right....... Wrong But Chelsea did get lucky when Costa pulled one back with a complete fluke and with time rapidly running out, poacher Munir scored an accurate finish to equalise on the night and leave the Capital One Cup Semi Final delicately poised as the sides go to The Zola Arena next Wednesday night.
Login to Quote

Zap
4 years
Hopefully you can grab the win, nice update
Login to Quote

Iconic
4 years
Must have been annoying to concede twice like that but I thin k you'll get to the final if you defend a bit better in the 2nd leg. COME ON YOU VILLAINS!
Login to Quote

Maximus
4 years
How have you found Alex Sandro? Always a player I wanted but could never get
Login to Quote

TheLFCFan
4 years
Great story to read after i caught up! Hopefully you can grab the second leg win and get into the Final
Login to Quote

No1VillaFan
4 years
Zap I hope so too

Iconic Yeah it was tough but I have faith

Maximus94 I have found him frustrating but oh my gad he can be a match winner
TheLFCFan Thanks dude, we are about to find out
Login to Quote

Hoodoo Broken As Villa Power Into Capital One Cup Final

Aston Villa followed up their hard fought first leg draw against Chelsea with an amazing second leg victory at The Zola Arena on Wednesday in which secured a 5-3 aggregate victory.

It was Raheem Sterling who made the difference for Villa on a blustery Wednesday night in London, as Sterling's pace and skill on the ball was a constant threat to the Chelsea defence and the winger thoroughly deserved his goal. Sterling completed the scoring for The Villans with a incisive finish from around 16 yards out in the 39th minute. Sterling did nearly gift the Londoners a goal in the 44th minute when a lapse of concentration by Sterling was not capitalized on and he was still able to put in an impressive display assisting one of the goals also. 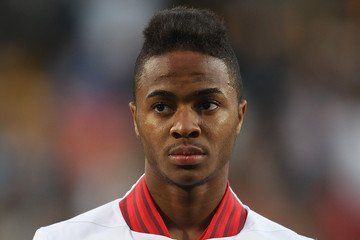 Sterling was the player of the match

It was Chelsea who started the better though and they took the lead in the 10th minute when complete forward Richairo Zivkovic hit the cheekiest of lobs to give Villa fans the wonder on de ja vu.

Aston Villa though fought there way back into the match when they hit two goals in two minutes through Toby Alderweireld and Salomon Rondon turned the match on its head and gave Villa belief that they could defeat Chelsea.

It had been TWELVE matches since Villa last defeated Chelsea and that was way back on the 3rd of October 2015, when Villa won 2-1 with Fabian Delph and Andi Weimann getting the winning goals that day.

So when Aston Villa hit a third goal to make it 3-1 there fans could finally dream of a trip to Wembley for a cup final the first time in the Paul McGrath era and the fans were in buoyant mood after the match. 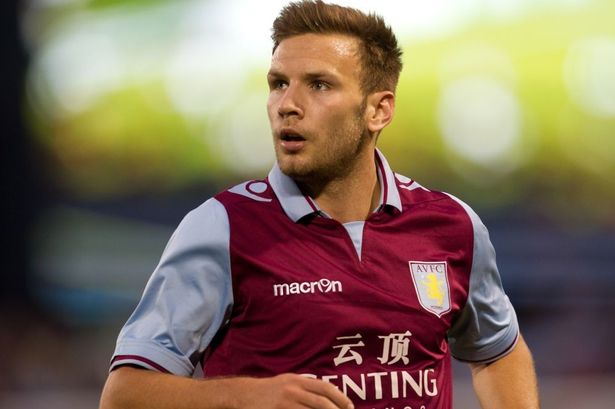 Arsenal are the side that will play The Villans at Wembley as Jack Wilshere, who was released by Arsenal at the end of last season will no doubt be looking to start the match as Villa took a gamble on the injury prone player and it has paid off at the moment. Wilshere in his Arsenal days

I am very pleased to be taking this amazing bunch of players to Wembley said McGrath. It is the fans that I am most happy for however because they had to suffer last season when the side got mauled at this point against Chelsea but we have came good this time and that is all that counts.

swanny8589
4 years
great win, gonna be a tough match in the final, but im ure you can go onto win it
Login to Quote