Hopefully you can still get some silverware by the end of the season!

swanny8589
7 years
You can definitely still win the EPL, you must get maximum points from the next few matches to really keep the pressure on

Tellak
7 years
McGrath is one kewl cat!!!
1
Login to Quote

Tellak Thanks I think I am a kewl cat too

BayernAmerica I am going to keep this up.:)

Cappy13I will go on a rampage I tell ya!!
Login to Quote 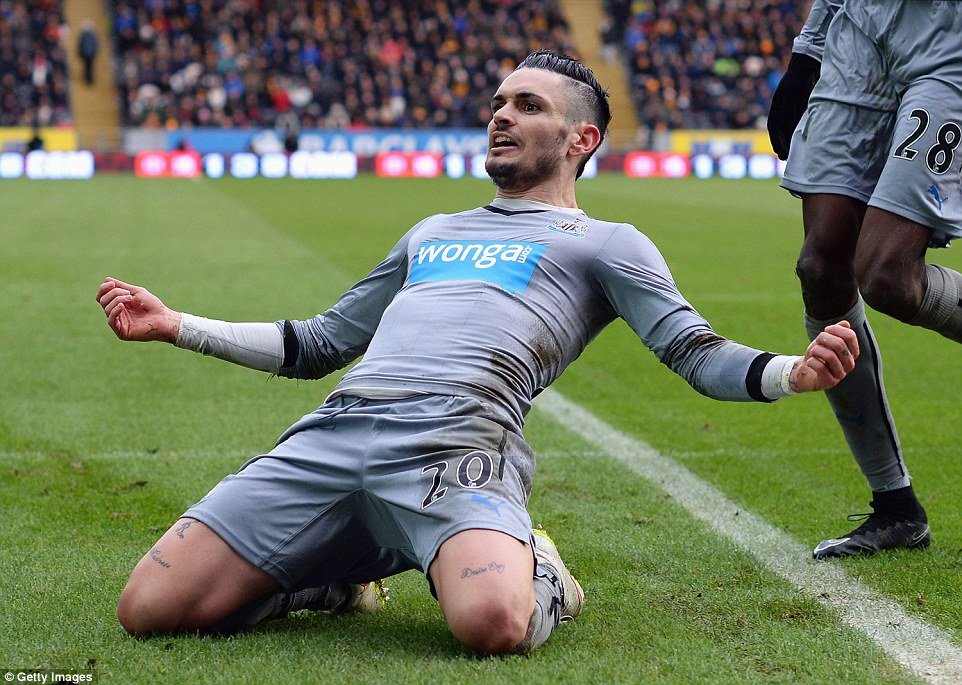 Even Cabella's goal was not enough

Aston Villa faced off against Stoke City today and looked totally inept in the first half as Villa went down 2-0 at half time through goals. The first goal for Stoke came through Jordan Ayew and was a great crisp strike into the bottom right hand corner after great play between Cabella and Kasami. Paul McGrath was on the touchline screaming at his players but his mood did not get better, if anything it got worse, a lot worse when on the 29th minute Remy Cabella looked to walk around the Villans defence and drilled the ball into the net to make it 2-0.

Villa, who already had lost in the League this month to Q.P.R somehow survived until the break and I am guessing that McGrath made his points in a calm fashion........

So when Villa got one back through an amazing strike by Luka Jovic, the fans finally started to believe again. Villa quickly equalised through Raheem Sterling, he picked the ball up and drilled the ball across the keeper and made it 2-2. Sterling's goal showed Villa fans just how good they could be and with Villa flying now, there looked to be just one winner. 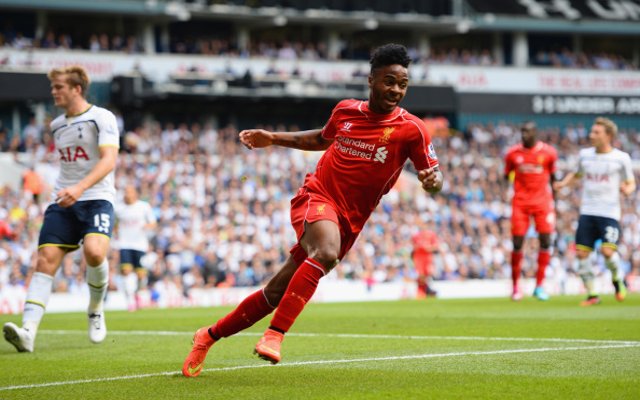 Sterling hits the winner for Villa

Villa peppered the goal through Rondon, Stones and Sandro, but the third goal came when Sterling hit a 25 yard stunner to win game and signal a wonderful end of the tie for The Villans.

There Semi Final draw is yet another semi final against Chelsea at Wembley. This will be the second season in a row that Villa will play Chelsea at the same point in the competition with Chelsea coming out on top last season.
Login to Quote

swanny8589
7 years
another big ask in the semi final, but im sure youll make it to the final, where youll no doubt choke again 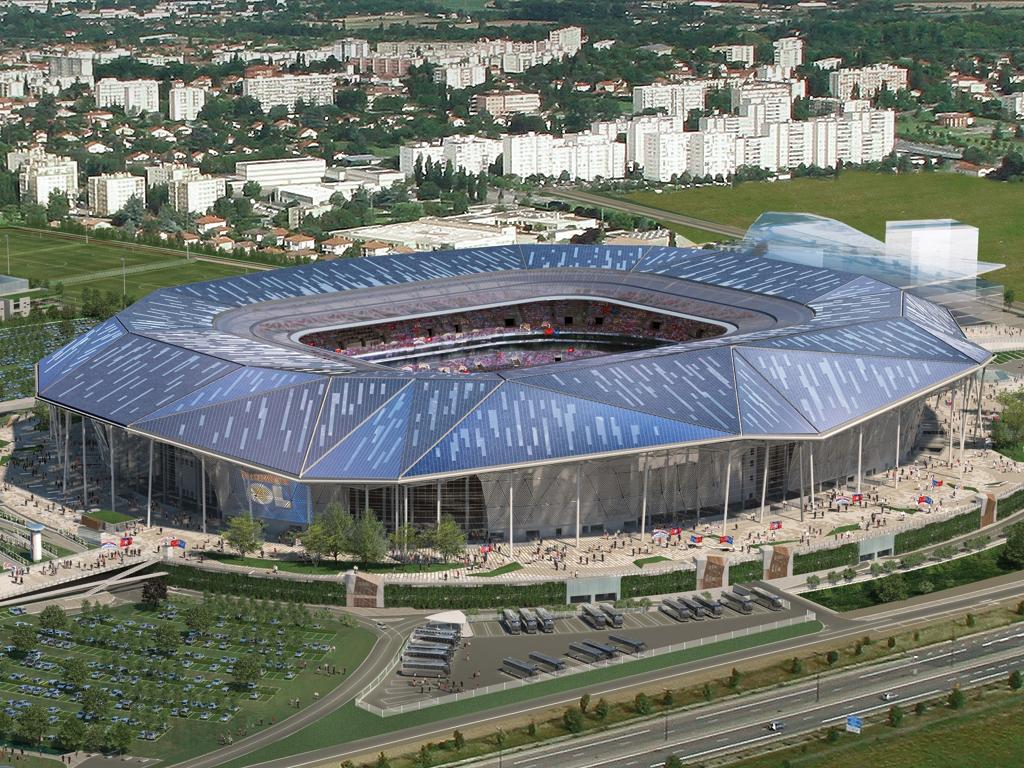 Stunning location for the home match against Georgia

France and Aston Villa manager Paul McGrath today named his French squad to play Georgia and Turkey in the first of the European Championship Qualifiers.

The match against Georgia will be played at Lyon's brand new stadium Stade des Lumieres and will be manager Paul McGrath's first game in charge where he would have picked the squad to take part. The match is on the 27th of March and in theory should be a easy victory for les bleus.

Then three days later they will play Turkey in Istanbul as McGrath will hope for a 100% record to start but just who is in the squad? Well lets find out. 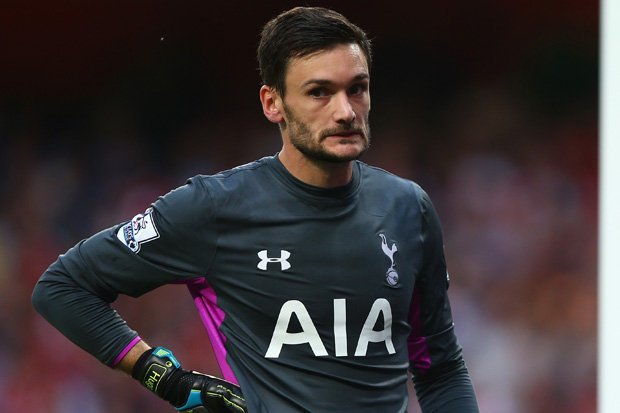 Will Hugo Lloris be number 1 for McGrath? 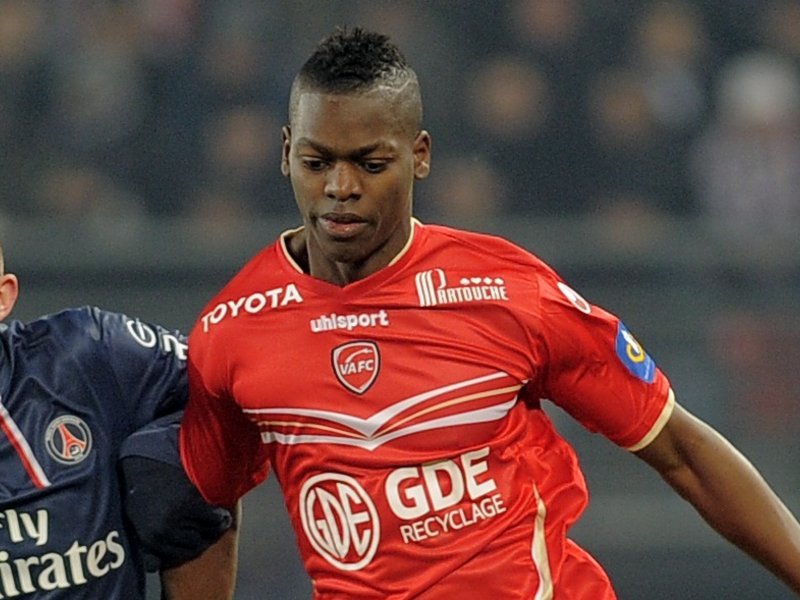 Mirin is picked by McGrath 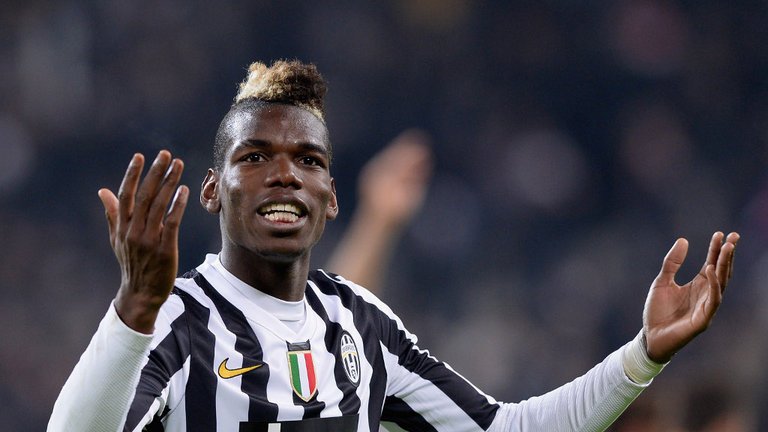 
I have named a very defense orientated squad but still with a lot of attacking options. Kingsley (Coman) and Karim (Benzema) are the two challenging for the starting spot against Georgia and I am unsure on who to go with yet. France are blessed with some of the best midfield talent in the world. Paul Pogba, Antoine Griezmann and Jeremy Menez to name just three of this incredible seven midfielders that I have called up. 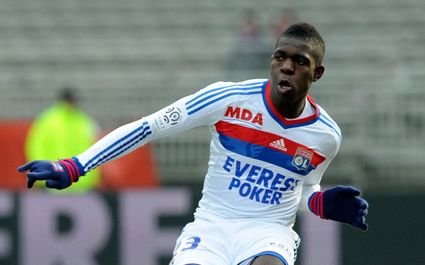 Samuel Umtiti seems to be a favourite of McGrath

I have been able to call Samuel Umtiti up to the French squad for the first time in many months and I have decided to call up 18 year old uncapped defender Arezki Mikhouf. The Man City defender, moved from PSG for £18,000,000 and has been awesome and consistent for the side so deserves his call up.
Login to Quote

Cappy13
7 years
Looks like a quality side still missing some big names tho aren't you?
Login to Quote

swanny8589
7 years
greta squad here, definitely have the squad to challenge for honors
Login to Quote