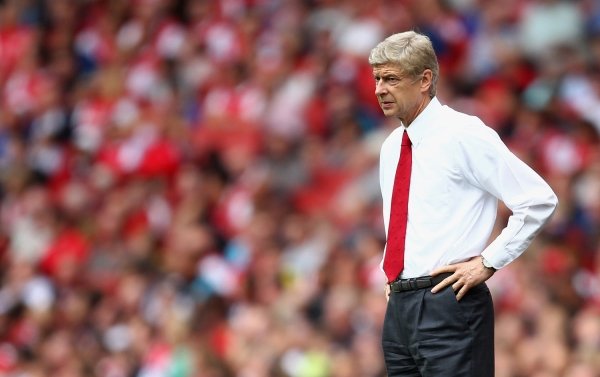 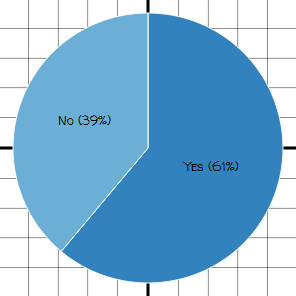 Neal
8 years
Wenger In! No better man for the job, have to believe a manager of his caliber can find a way to fix things! Great start, really looking forward to this story

lross
8 years
One season, if it doesn't work.. then get him out !
Login to Quote

ARSENAL_ruleZ
8 years
Out at the end of the season only, not in the middle of it. Good start

Icarus
8 years
Aw I wanted to see someone different to be honest.... But good luck nonetheless, even if it is an Arseanal story.... *bleh*
1
Login to Quote 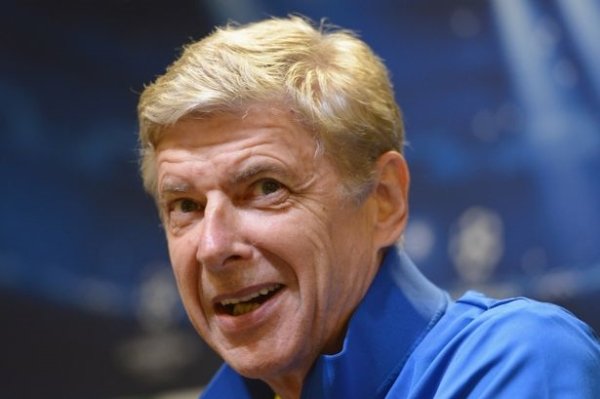 Jamesg237
8 years
Another story....I hope you stick with this one. Good luck.
Login to Quote 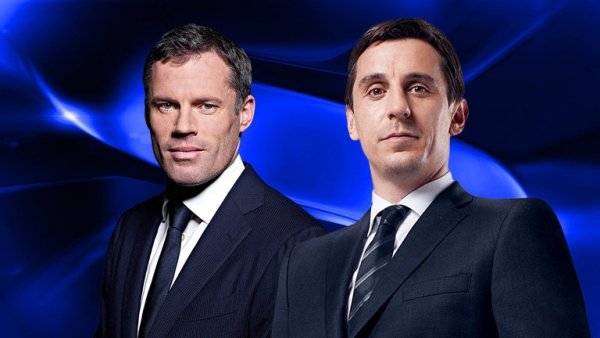 Neal
8 years
C'mon, let the gaffer stay!! For once in his life, Gary's talking sense!
1
Login to Quote

Jonaldinho
8 years
Lovely start! And let Wenger stay, at least until the end of the season.
1
Login to Quote

TonkaWolves115
8 years
Good decision to let Wenger sign a new contract until the end of the season - good luck!!
1
Login to Quote