Two months very good for the team, we managed very good matches, but I had a pretty big 6-3 defeat, but we recovered quickly and we managed to win and keep our advantage ahead of 2nd place .
Next three matches quite important, although we have a significant lead, I would not want to lose points.

It is time semifinal match, a tough match in the company of: 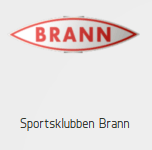 I had a very complicated match, few phases of wear, and few shots, but I still managed to mark the first rerpriza and so we had little advantage since the break.

So the way I finished the match with 1-0, and managed to produce a big surprise, and we removed 3 ranked team in the premier league.

Thus we have a historic final in the company of Sogndal Fotball.
http://www.sogndalfotball.no/i/npfl/clubs/sogndal/logo.png
Follow the end of the championship!

I got to the final!

With quick steps I got to the end of the season. I made a very good campaign, and we managed a historic promotion in first division.
I managed to fit me pretty quickly among boys, and we managed to create a competitive team and a pleasant game-based attack, and phases of the gate. We managed to mark the pretty goals and that makes me very happy. Forwards did their job very well.
I'm glad I managed to win the title, and that we managed to make parties memorable. 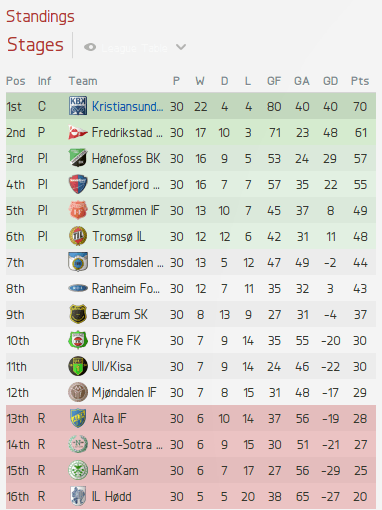 I'm glad I managed to win in a lead so big, and that I have the best attack in the league. 
He attended the big day, the final day!

I prepared the game, and I hoped until the last moment, this is our chance because Sogndal Fotball, finished only 12th place in the championship. And he had a very bad campaign. 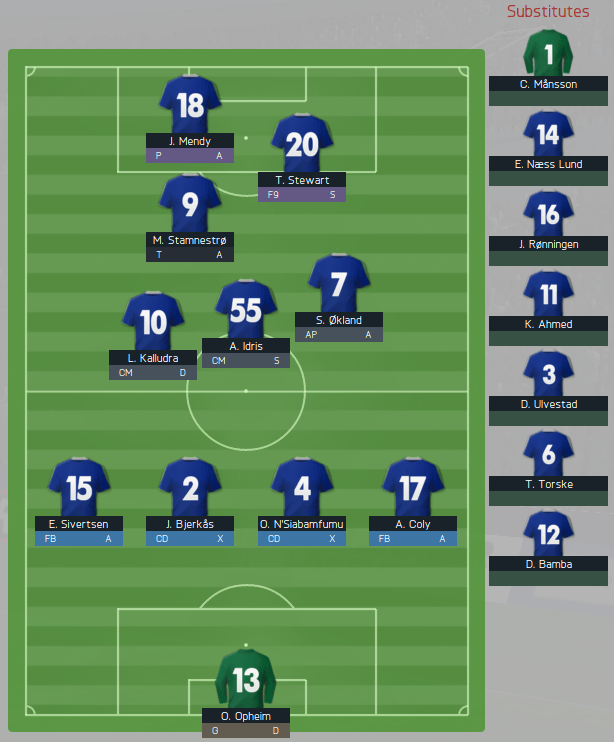 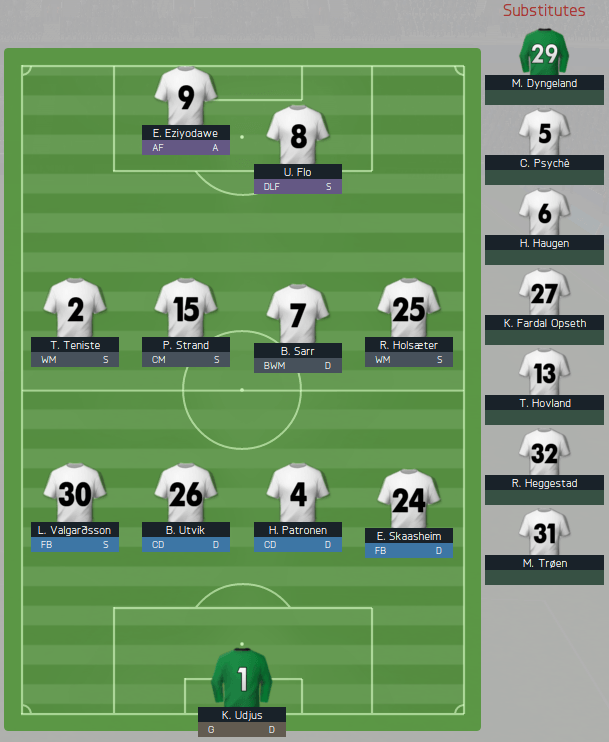 The match started very well for us, and we managed to still scored 7 minutes.

Then came a critical moment, but our past very well resolved, and so the advantage at halftime was 1-0.

It was the end of our game, and 70 minutes we managed to mark up the final thrice. So the final score was 4-0. 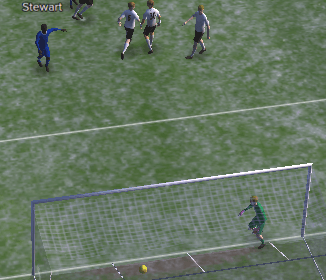 As I heard the final whistle, I ran to the middle with everyone, yet not actually realize that we have achieved double this season.

Follow the new season very difficult and very important transfers campaign, we must strengthen and prepare well for the new season, but all this after a well deserved holiday.

Tellak
7 years
You got this!
Login to Quote

swanny8589
7 years
good season so far, but with so many pictures its really hard to know whats going on
Login to Quote

[img]https://www.imageupload.co.uk/images/2015/07/07/KqlOfia.pngv[/img]
Holidays over, and the team came to the meeting, unfortunately we lost players who have not wished to renew her contract with us, we only 13 players in the squad, and that's pretty sad.
You have to do a very good transfer campaign, and can find the right players for my team.
It follows a long period of searching, but I hope to be of help.

I got a big surprise from sponsors!

We decided to offer this gift, sponsored the team since we had a great season, and made us proud to have partnered with them. We wanted to innovate less equipment, and attract more fans passionate team.

They appeared after the first season statistics!

Then I decided and I thought that would be the best target for our team, we signed a new contract with the team, and I hope the new season. And I decided to speak with management, to look for a team that was founded as a partnership, as Molde, had dropped out at us.

It follows a difficult period, which I hope to overcome with good.


There has been much talk, with names be professionals or amateur players, young or old, we tried to offer contracts, and declared that draws players in my little team.
I managed to get a few players, and I am pretty much purchasing, I want you all to help me and confirm. They arrived on 6 players, but may be a further and others, because of the risk of injuries, I already happened to her, there are two big injuries at the club, and 2 players miss the beginning of the season.

They are the ones who came to the team, in turn will try to present each.
Matteo Lanzoni is an Italian defender with many games played, went through England, by seconds leagues, he excels at marking, headers, and throw-in cross has some problems, but I hope to go go and excel and there.
Espen Ruud, a player with 288 games played in Norway and Denmark, is a pretty good quarterback right, and excels in corners, cross, pass, the plunder. Unfortunately aged 31 years may be a minus, but I hope to be useful to the team because his experience can make the difference.
Sayouba Mandé, a young goalkeeper, brought from Norway, the most expensive transfer of mine, but I hope to help me not to be disappointed and it will be our right holder.
Simone Masini another experienced player who wanted to sign a loan with us, played a total of 321 games in Italy, has a pretty good completion, and a dribiling as well.
Vieux Sané, a pretty good quarterback who knows football in Norway because only played here.It is an aggressive player but excels in physical form.It's only 25, and I want to be a good season, and then to sign an extension.
Tibor Cica a young player, a prospect that will be provided as more elderly and fewer matches not recommend it too will be one of the youngest team in 21 years.

They are up in the moment, those who wanted to sign a contract with my team in the future may we bring a few players to debut, Since we I need a striker and a midfielder.
Friendly matches have been extremely easy, unfortunately in the last friendly, I could not use the first 11 because the goalkeeper and another 3 were national players, so the result is very good.


Thus it ended and the first month of the new season. With a very good start for my team in 6 games I lost only one, and I met quite dangerous teams in the first 6 stages.
I am very pleased transfers, and players who remained in the team, made memorable matches and all phases once and professional team.
It was a difficult month in which we met Molde and Rosenborg, Viking but some of the candidates for the title of the current season, there are many interesting players in the league, but I am glad that those brought me up to the leagues.

Welshy
7 years
Like the look of this, great read and those kits look beautiful!
Login to Quote


We managed to bring two loan players last day of transfers, because I had only one keeper.
Both players came on loan from Juve, one of them is an AMC and ST Anastasios Donis, very young and very interesting that after a good debut, and a very good, was injured 4 months, Mirco is one of the second player is a young goalie, and more reserve because owner is Sayouba mandate.
Things are going very well so far in the championship, we maintain the first position, if not a great advance, we are still very high, we surpassed all expectations.

I am very pleased over the team, really do not think anyone expects an player at such a very good route.
Due Cup won last season, we compete in Europe this year, we are qualified in the Europa League. This will be the first contact with European competition, both for me and for my team.

First for me and my players, everyone was very excited, because we are among the 100-odd teams that were in those polls value, we tried to be positive and expect the opponent.

This will be the first opponent for us Linfield, who comes from Northern Ireland, and is the second team in value in the country.