@AlexTHFC: What a stupid reply

@Zed: Neither did I

Moose_12
4 years
Great bit of business with Insigne! Hell of a signing.
Login to Quote

InvertedWingbacks
4 years
amazing signing! he should do an incredible job for you, especially domestically....him and sisto....jeeeeeezus
Login to Quote

Tallery
4 years
@Moose_12: Thank you, and certainly is

@InfraRed: Him and Sisto will surely rip up the Premiership

Jer
4 years
how in the hell was he offered at 8m???
Login to Quote

Tallery
4 years
@TaroMisaki: That's an accolade I would like to have

@Jer: Through the power of negotiations 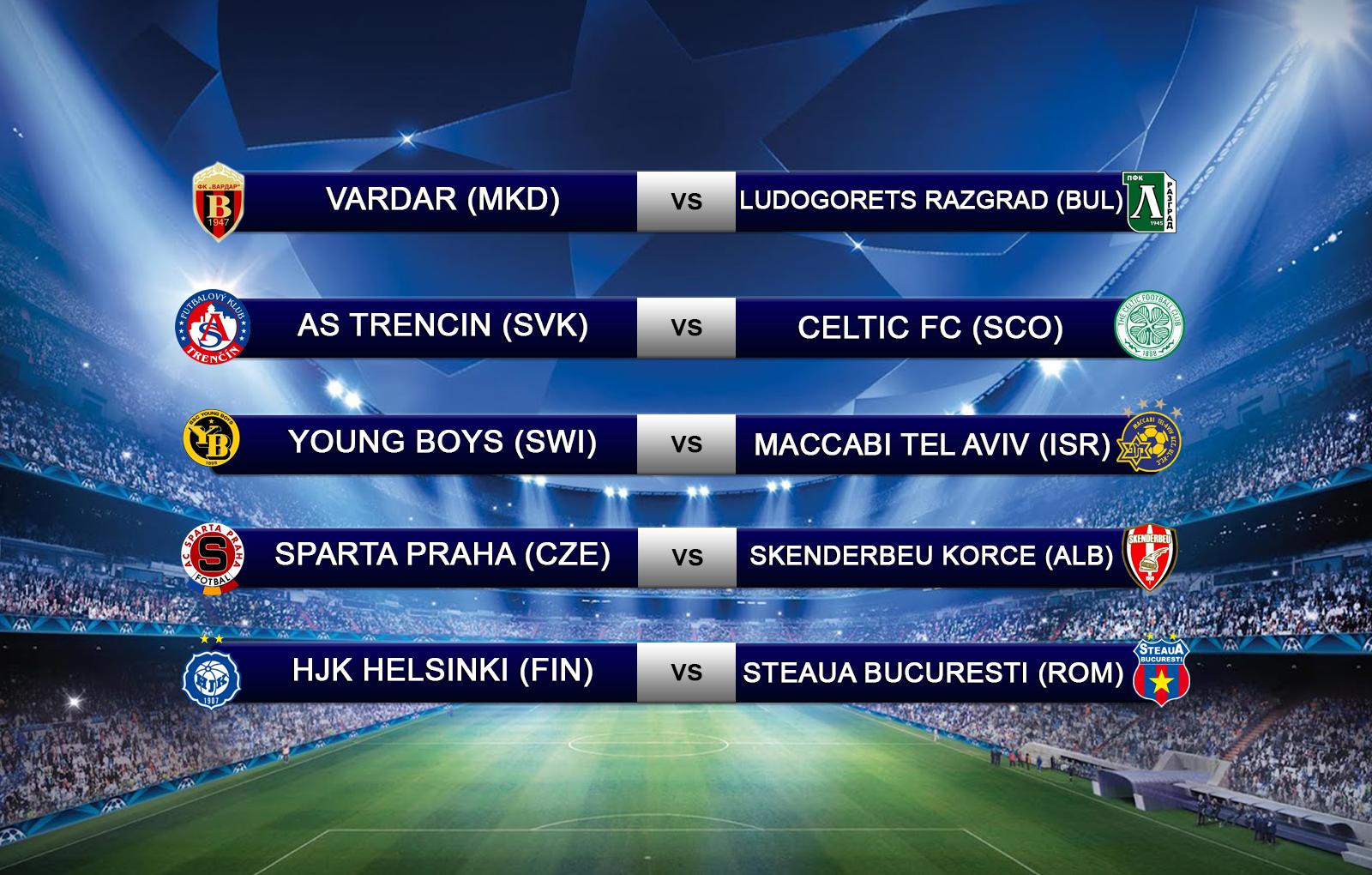 Two days before the start of the new SPL season, Celtic – who thrashed Rapid Wien over two legs in the last round – have been drawn against Slovakian side AS Trencin in the play-off round..

The Slovaks have surprised many in this Champions League campaign, having knocked out teams such as Swedish outfit FF Malmo and NK Maribor in the previous rounds, showing that they will be a tough team to face for Celtic.

Trencin will be looking to reach the Champions League group stages for the first time in their history, and can do that if they get past Celtic. They qualified for Europe’s premier club competition through winning the Fortuna Liga – Slovakia’s top flight – for the first time in their history last season, having only been promoted to it five years ago – a remarkable tale for the club.

Celtic’s boss Ronny Deila spoke to the press after the draw, saying that he was ‘happy with the outcome’.

The draw was good, I am pleased with the outcome. Although a team that wants to reach the groups for the first time is a hungry team, a team that will play well and do anything in its power to do that, I am pleased. They don’t have much European experience and only just scraped through the last couple of rounds, so I think that we can win, they are certainly weaker than Rapid.


However, AS Trencin boss Martin Ševela had other ideas, saying that if they ‘can beat Malmo, we can beat Celtic’.

’I am confident. Celtic are a good side, but to be playing in this competition, you have to be a good side. I think that, if we can beat Malmo, we can beat Celtic. They’re quite similar, both play with good players, play good football, win their divisions easily, so they present the same type of challenge, and I think we can win.

.
Other interesting draws in the Champions Playoff round sees Macedonian side Vardar – who are looking to reach the group stages for the first time themselves – play Ludogorets – who reached the Group Stages last campaign – playing the likes of Real Madrid and Liverpool in their group.

Israeli side Maccabi Tel Aviv will have to travel to Switzerland – a journey of 4,686km – to play their tie and HJK were drawn with Steaua Buchuresti, another sizable trip for both teams.

Meanwhile, in the Best Placed Playoff, fellow Brits Manchester United drew Turkish side Fenerbache who make their return to the European stage after a two year ban for match fixing.

AFC Ajax drew French side AS Monaco in the most high profile tie, which will set up as an intriguing encounter as on paper, both teams seem pretty equal in terms of ability.

Other interesting fixtures see SS Lazio drawn with Spanish side Valencia, and Club Brugge will travel to Lisbon to play Sporting. The other tie sees CSKA Moscow pit themselves against Bayer Leverkusen.
Login to Quote

Moose_12
4 years
Should qualify with ease there. Good Luck
Login to Quote

mo_123
4 years
Should qualify with that draw.
Login to Quote

That should be easy to qualify from. Easier than Rapid Wien, as Delia said

Tallery
4 years
@Moose_12: We should, never heard of them

I have no idea, even Wiki had very little

@TaroMisaki: Certainly would
Login to Quote