Jose Mourinho proved to be the best manager to handle Chelsea as he managed to take The blues to another Premier League title. This comes as a shock as nobody ever expected him to leave for the second time in a row from a club he worships. Many fans and pundits are claiming that it is a Mourinho curse. Most of the times, Jose Mourinho has not stayed in many clubs for too long and when he has, he has not been sucessful. The image below is a record of Mourinhos' in various clubs. It hard to believe but the facts are suggesting its a THIRD SEASON CURSE.

Mourinho himself was unavailable for any comments on this and is no where to be seen but Chelsea Owner Roman Abramovich held a sudden press conference and confirmed the news. He also confirmed that the new manager will be a familiar face at Stamford Bridge. He will be confirming the manager soon at a club press conference and is expecting the fans to have a good reactions.
Login to Quote


On 8 June, 2015: Jose Mourinho announced his departure from Chelsea football management. Since then, Chelsea have been on the lookout for a new manager.


Pep Guardiola might be the favorite to join Chelsea but it is Steve Holland who wants the first deal to be made in the transfer window in the terms of Rademel Falcao.

Chelsea have tied up the signature of Radamel Falcao on a season-long loan deal from Monaco.

The Colombia international has been heavily linked with a switch to the Blues in recent weeks after Manchester United opted against making his stay at Old Trafford a permanent one following his 2014/15 campaign at Old Trafford.

Chelsea have signed goalkeeper Asmir Begovic from Premier League rivals Stoke City for an undisclosed fee, reported to be £8m.The Bosnia-Hercegovina international joins Chelsea on a four-year deal.
Begovic, who will challenge Thibaut Courtois for the main goalkeeper role, will take the number one shirt left vacant following the sale of Petr Cech to Arsenal.
Login to Quote 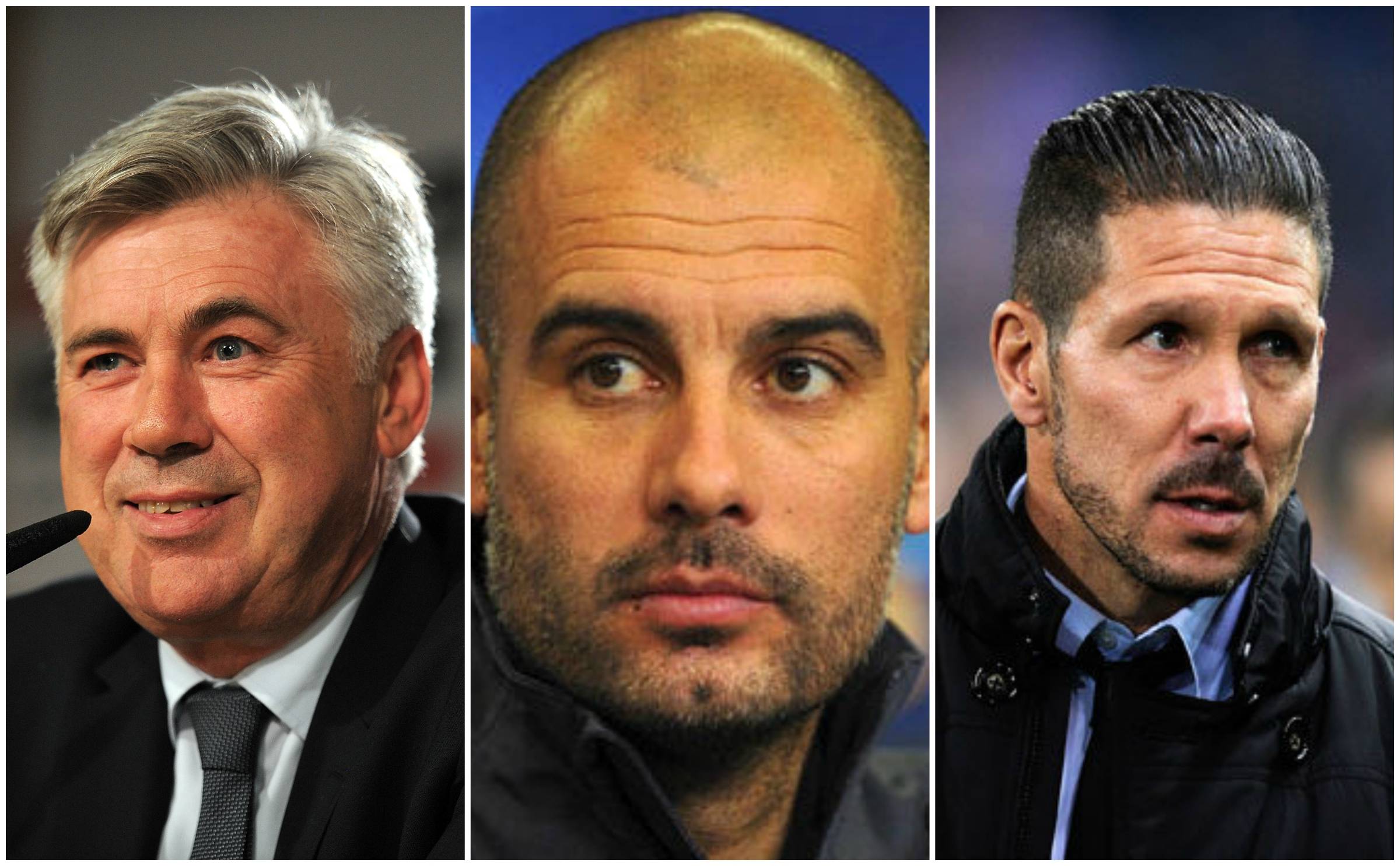 Reports are coming in that Carlo Ancelotti, Simone and Pep Guardiola have been shortlisted to be the new face as the Head Coach for the Blues.

Roman Abramovich, the Chelsea owner, is very much encouraged to try for a second time to convince Diego Simone to accept the job as manager at Stamford Bridge. Pep Guardiola is already rumored to the favorite to succeed Jose Mourinho and Carlo Ancelotti, the former Chelsea boss, is already in the good books of Chelsea fans and might be on board for his second innings at the bridge.

The question on every fans' lips is who is it going to be the new face to succeed Jose Mourinho? Can he sustain the pressure or perish under it?
Login to Quote

Baba Rahman joins Chelsea as a replacement for Filipe Luis

Chelsea have completed the signing of left-back Baba Rahman from Augsburg.


A statement from the Bundesliga club confirmed Rahman will leave Germany immediately for an undisclosed fee, which Sky sources say is in excess of £20m.

The Ghana international is a replacement for Filipe Luis, the Brazilian who returned to Atletico Madrid earlier this month.
Login to Quote

Reports from all around the world state that Chelsea Board is in deep talks with several managers and is on wheels to find the necessary Manager for the club. Chelsea Football Club is famous for having Manager Instability and it might be one of the reasons for this appointment delay. Till then, Chelsea Interim Manager Steve Holland is busy with the team meeting and training.

Holland recently signed three new players, Radamel Falcao and Asamir Begovic and Rahman Baba and is looking for the fourth target English Centre Back John Stones from Everton. Mourinho had been scouting this players since last year and Holland might bring this scouted player in to join his England team-mate Gary Cahill.

BackPostHeader
5 years
I think Simeone. This has been a good read so far.

Murtagh
5 years
Nice start for your story.
Wish you a lot of luck, and I bet you'll do much better then irl.

My bet goes to ... Ancelotti.
Login to Quote

Thanx mate. I think its going to simeone too......lets c..:P
Login to Quote