InvertedWingbacks
6 years
really nice update, and a really good signing! keep it up
Login to Quote


Thanks mate, glad you liked it! Cheers man, plenty more to come, a long way to go with this story yet

Haha thanks mate! Let's face it, he had to be better than Adebayor!

Cheers man, glad you liked, was a pain to write

Griffo
6 years
Adebayor really wasn't that bad was he? How many goals did he score in how many games?
Login to Quote

OlleM13
6 years
Great update, and nice interview, keep it up!
Login to Quote

He wasn't great man, he scored 11 goals in 43 games in all competitions

Haha thanks man, not too sure it's the greatest though!
Login to Quote

Worrying news for Marseille fans this morning as at his pre-match press conference ahead of his sides game against Clermont Foot tomorrow, manager Christophe Galtier has hinted that his future may lay away from the club once the current season is finished. With Galtier’s contract expiring in June, the official line is that the manager, who guided Marseille to Second in Ligue 1 last season, being close to securing the Ligue 1 Title, has yet to be offered a new contract. This has led to speculation that the former AS Saint-Etienne manager may not be in the Stade Velodrome dug out when the 2018-2019 season starts next August.

Sources close to the Manager suggest that Galtier is interested in the vacant position at QPR, as he wants to move to London and challenge himself. However other sources close to the man himself suggest that he would wait until the end of the season to move to another club as he wants to see where Marseille can finish in the current season. With no contract offer on the table it remains to be seen whether the manager will accept any forthcoming offers, with his mind apparently set on taking up the managerial position elsewhere. 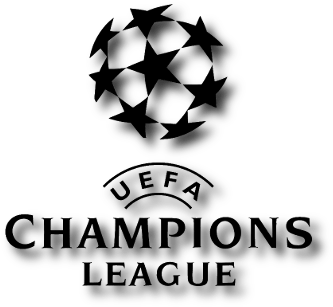 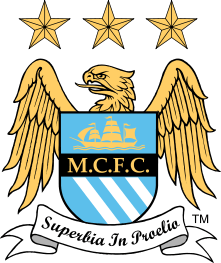 Fans Verdict: ”To be in Pot 1 and then be drawn against Barcelona is a little bit frustrating but what can you do. Hopefully we can have another good Champions League season this year, although getting drawn against Lazio and Marseille will provide us with 2 very difficult ties and we will look forward to them again and hopefully come out of this group on top. Those games against Barcelona are going to be very difficult but we can’t wait.” Predicted Finish: 2nd. 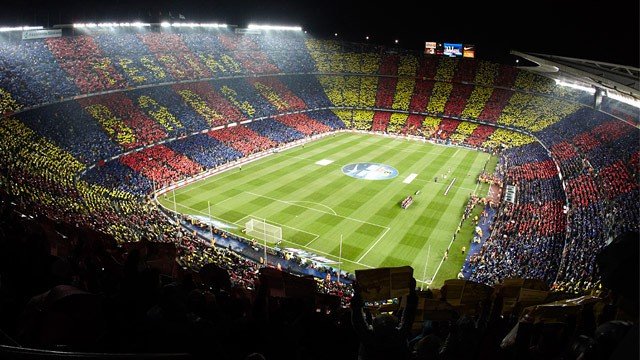 Fans Verdict: ”Without being arrogant we know as a club how good we can be and just how dangerous that front line can be. This season shouldn’t be any different, and there should be no shocks in this group. Obviously all three sides will put up a real fight but we know how good we are and we should be topping this group relatively easy.” Predicted Finish: 1st. 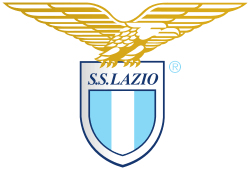 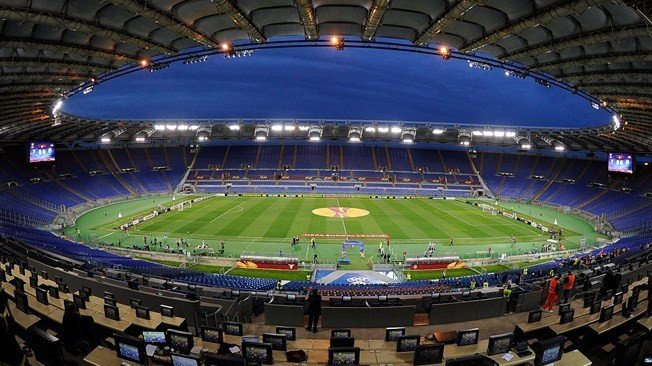 Fans Verdict: ”For us, just like it will be for Marseille, at least in my opinion will be about who can finish third in this group out of the two of us. Barcelona and Manchester City are two giants with massive budgets and fantastic players and if we can get anything out of those games it would be fantastic. Both us and Marseille will be viewing the games at the Olimpico and the Velodrome as the deciders in this group, unless miracles really do happen and we manage to be in with a shot of qualifying for the knockout rounds.” Predicted Finish: 4th


Nation: France
Division: Ligue 1
Manager: Christophe Galtier
Captain: Loic Perrin
Key Players: Loic Perrin, Tiemoue Bakayoko, Jonas Martin, Romain AlessandriniMichy Batshuayi
European Titles: 1 UEFA Champions League (1992-1993)
Domestic Titles: 10 Ligue 1
http://i1017.photobucket.com/albums/af298/Mg1001/Olympique%20de%20Marseille%20Manager%20Story/Uploads/Stade20Velodrome.jpg
Fans Verdict: ”We’ve started this season really well, and we were all delighted to be back in the Champions League, straight into the Group Stage. And then we got drawn into this group of death. For Barcelona not even to be top seeds was unlucky on our part, so to draw two of the best sides in the competition, in Man City and Barcelona was a little unfortunate. However it will be fantastic to go to the Nou Camp and to the Etihad again and we can’t wait for the trips and if the squad gives their best then it will be even more fun. The games against Lazio will be crucial because if we can something from then then you’d assume we’d at least finish third in this group.” Predicted Finish: 3rd.

Hopefully you can find a way to break in to the top two!
Login to Quote

Hopefully you can find a way to break in to the top two!

I've had nightmares about this group since the draw was made

they're definitely going to be tricky customers especially with the master European tactician Unai Emery in charge!


Haha all will be revealed soon mate