Justice
6 years
It has been a pleasure following this, hopefully it'll return one day!
Login to Quote 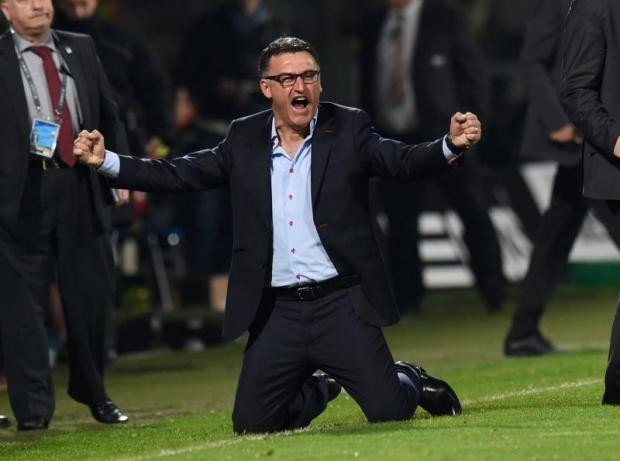 Olympique de Marseille have today confirmed that manager Christophe Galtier has finally put an end to rumours he was set to leave the club by signing a new contract. After winning Ligue 1 in the 2017-2018 season, Galtier is set to stay at the club and will hope to guide the team forward in an exciting new era after guiding Marseille to their first title since 2010. The new deal will see Galtier stay at the Stade Velodrome until June 2022 having had his wage significantly increased.

On the clubs official website, in a statement from the manager, Galtier stated earlier in the season that he would be leaving upon the expiry of his contract stating but has now confirmed his the u turn and claimed he was delighted to be staying: ”I was shocked that I wasn’t offered a contract earlier, especially as the club knew my contract was expiring. For the success we have enjoyed here, to not be offered a new contract was disappointing and I have told the club that I will leave the club at the end of the season. However the club have now made the offer and after some long talks I have committed my future to this fantastic team and hopefully there is a lot more success coming our way.”

Club president Vincent Labrune, has today confirmed on the club’s official website that ”we have offered Christophe a new contract that will last until June 2022. We hoped that this new offer would tempt him into staying at the club and thankfully it has done just that and now we can start to prepare for the upcoming season where we hope the team will fight for the Ligue 1 Title as well as potentially some more silverware as well. Allez L’OM!”

Jack
6 years
YEEERRRSS!!! IT'S BACK BABY!
Login to Quote

Justice
6 years
Congratulations on the new deal! Bright future ahead for Marseille and Galtier!
Login to Quote

Griffo
6 years
I have a brother again!
Login to Quote