After months of speculation surrounding his future at Olympique de Marseille, and being the subject of several transfer bids from Juventus during the summer transfer window, Lucas Ocampos has put an end to it all, by signing a new 5 year contract. Whilst only extending his contract by two years, the new deal is believed to significantly boost the wingers wages, as well as guaranteeing the Argentine significant bonuses if and when he meets the criteria set out in the deal.

Ocampos is bang in form with his last couple of performances being of the highest quality and scored an absolute stunning strike against Toulouse at the end of September to secure a 1-0 victory for Christophe Galtier’s men. The manager himself is delighted at Ocampos signing an extended deal saying ”I believe Lucas is one of the best wingers in this division so to keep him here is fantastic. There was a lot of interest in him during the summer but he decided to stay here and now he is reaping the rewards.”

After news of his contract extension was broke to the public, Ocampos took to his personal twitter account to say: ”A new contract at Marseille! Can’t wait to keep playing and hopefully keep scoring goals. It’s going to be a massive season for this club and I cant wait to be a part of it!”

Yeah was fantastic to tie him down!

Juventus' interest was hard to fend off and he was attracting interest from Real Madrid before he signed this contract!

He's been amazing since I took over!
Login to Quote

Live For FM
6 years
Congratulations on SOTM....You deserved that

Yeah think it was important we did it! Couldn't afford to lose another player of that quality, not after Cabella!

Thanks mate, think it's significant that we kept hold of a player after interest from Juventus and Real Madrid!

Thanks mate! Onwards and upwards! 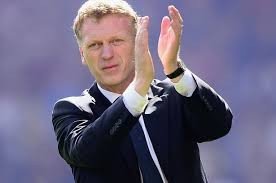 The breaking news from the Stade des Lumieres this morning is that the board at Olympique Lyonnais have sacked manager David Moyes, as a result of Lyon’s poor start to the season. The Scottish manager leaves the club 14th in Ligue 1, after only 3 wins from their first 11 games, which includes 6 defeats.

Moyes was only in charge of the club for 27 games in total, winning 11 of them and losing 10, lasting 244 days in the job. During his time in charge at the Stade des Lumieres, the manager spent just over £12 million, including the £5.5 million signing of Valentin Eyserric and the £4.8 million signing of Augustin Allione from Palmeiras.

With the managerial seat at Olympique Lyonnais now vacant, the speculation has started as to who will succeed him in the position. The bookies favourite at the moment stands with Alain Casanova, last seasons Coupe de la Ligue winner with FC Nantes. Whilst Casanova remains favourite, Antoine Kombouare, Herve Renard and Jocelyn Gourvennec are also in with a shot according to the papers. 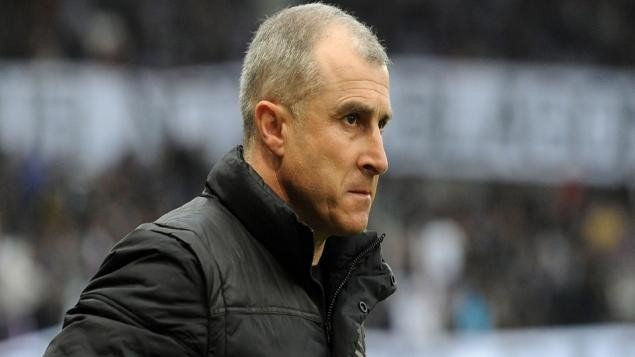 Haha i dont know what youre talking about, as a Liverpool fan he had an amazing time at Manchester United

MJK46
6 years
Where will Moyes end up next? New Caledonia?
Login to Quote 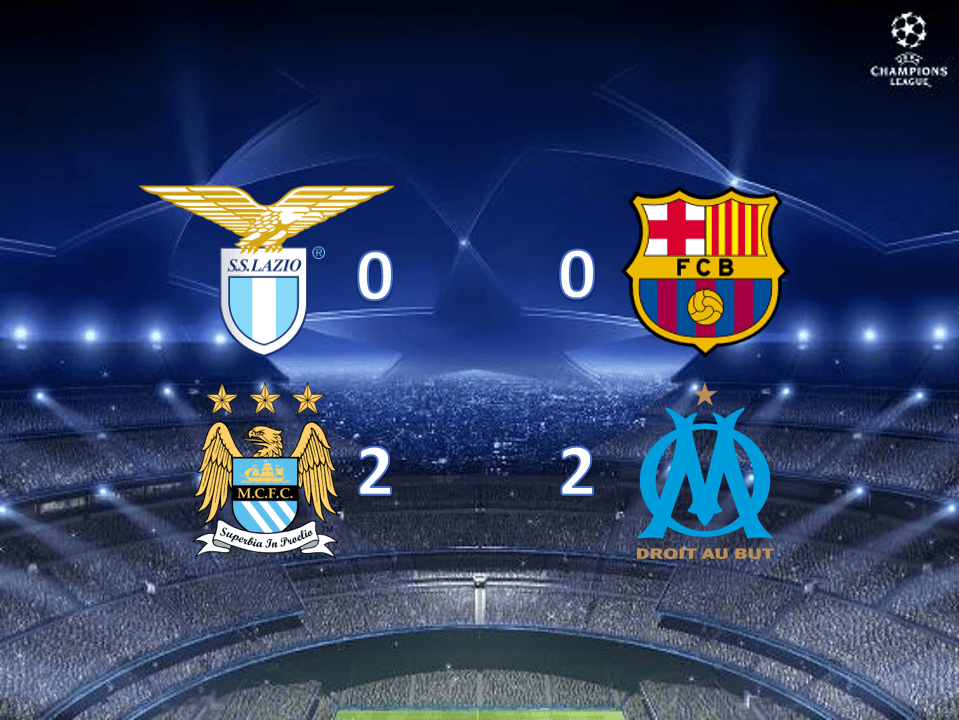 The halfway point in the UEFA Champions League Group Stage, sees Group E finely poised after 3 games each. At the Stadio Olimpico, the clash between SS Lazio and FC Barcelona ended in a 0-0 draw with neither side managing to find the break through. The best chance of the game fell to Barcelona as Lionel Messi dribbled through the Lazio defence before trying a cheeky little dink over the Perin in the Lazio goal. However his effort hit the post and as a result the best goal-scoring chance of the game was missed and the final whistle saw both sides earn a single point.

On the other hand the game at the Etihad Stadium saw Manchester City and Olympique de Marseille play out an eventful 2-2 draw. It was Marseille who took the lead in Manchester though as Nicolas Otamendi fouled Romain Alessandrini in the area, and the resulting penalty was smashed home by Michy Batshuayi in the 15th minute. Then in the 34th minute, Jonas Martin slipped the ball to Alessandrini whose resulting shot was saved but the ball rebounded to Jonas Martin who pounced to double Marseille’s lead.

However in the second half the Manchester City fight back started as Sergio Aguero played a delightful through ball to Oscar who ran through the Marseille half and slotted the ball past Samba to pull a goal back for Man City. Then in the 66th minute the equaliser came as Raheem Sterling ran full pelt through the Marseille half before squaring to Sergio Aguero who slotted home to level the tie at 2-2. Manchester City were boosted by their comeback and continued to pour forward in search of a winner but were unable to find it and both sides shared a point.

After three games all then, it is Marseille who continue to top Group E in what is turning out to be a surprising group stage for the 4 teams involved. Barcelona continue to occupy second spot in the group thanks to their better head to head record against Manchester City who sit third and in the spot that would see them compete in the UEFA Europa League in the new year. Lazio occupy bottom place in the group, although will be hoping to improve on their return of two points when matchdays 4, 5 & 6 roll around.

Matchday 4 in Group E then, of course sees the return games from Matchday 3, as Olympique de Marseille host Manchester City, whilst SS Lazio will visit Catalonia to meet Barcelona in the famous Camp Nou.