TheLFCFan
11 months
No surprises there with Simon being the key player this season. It will be vital to keep him throughout the upcoming transfer period.
Login to Quote

Justice
11 months
A heart-breaking way to end the season, but you can be so proud of the team. Simon was fantastic for you as you so nearly topped the league. Onwards and upwards next year!
Login to Quote

ImThatSybGuy
11 months
Fantastic first season for Kool, a cup win and a 2nd place is a fantastic start to his managerial career. Let's hope Kool get's a chance to continue his fantastic work
Login to Quote

Eoin97
11 months
Simon was a sensation. Hopefully he can keep it up! And possibly bring a title. 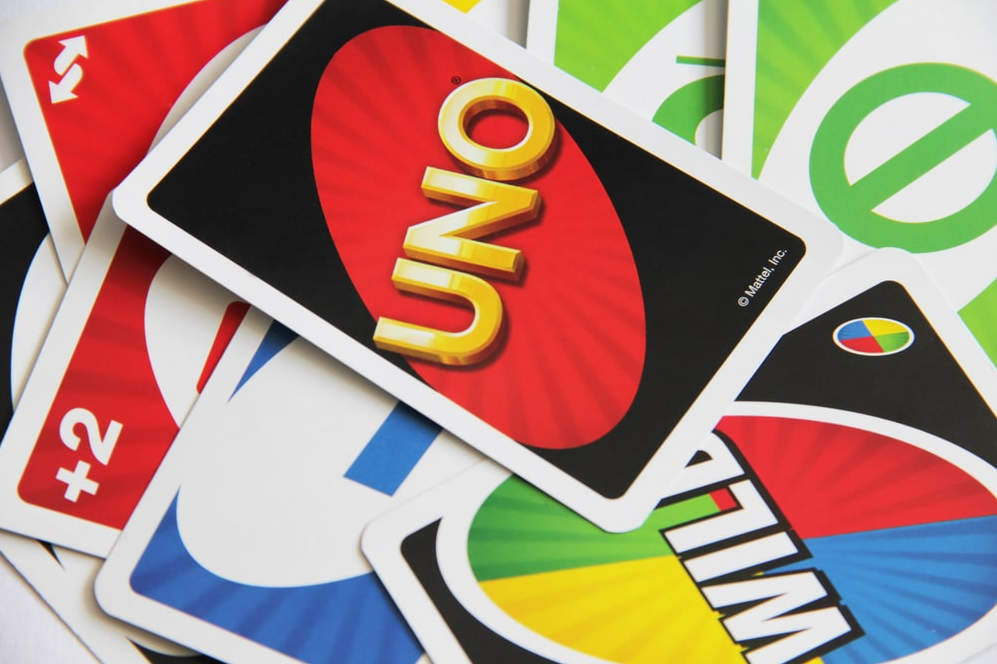 It was around 5pm and I was in my apartment with Dad. We were playing UNO, a game we've been playing together since I was 5 years old. The excitement never left though. I loved playing that game so much. I was on the verge of playing a +4 card when my phone rang. It was Mr. Faber. I answered and before I could speak, I was told to go to his office immediately. I finished the game with my dad first, who beat me, while also countering my last resort +4. I know it was irresponsible making Faber wait, but family comes first. As the club office was around 20 minutes from my apartment, I took a taxi there. I reached his office and knocked on the door.

"You wanted to see me sir?" I replied

"Ah, Mats of course. Sit down. Tell me, what did you think of this season?"

"I think that it was an excellent season sir, both for myself and for the club and that the next one is gonna be even better."

"I see. We talked yesterday about how you did this season, agreeing that it was a good start. I am sure you know that your contract is running out in about a week."

"Yes sir, I've been meaning to talk to you about that. I don't mean to be rude or anything but, when will I be offered a new contract?"

"That's the thing Mats. You won't. You will be leaving the club as soon as your contract ends."

"What? Why? I don't understand. I thought you told me that you were looking forward to my next season here and us working together for once more."

"I'm sorry Mats but things change. After the board had a meeting, we decided you should not be the person to continue. Do not take this the wrong way, but we would prefer if a Luxembourgian manager continued. We have already found a replacement. I wanted you to find out from me. I'm telling you now cause I really don't want you being left without a job. I think you should start looking for a new club to manage. Now, I'd be grateful if you left, as I have a meeting to attend. Thank you and I wish you the best of luck."

That was purely racist. He doesn't want me to continue because i'm from another country? Sorry but that is bullshit to me. Fucking racist prick. I thought we respected each other, but he showed me his true self. I don't believe this. Suddenly, I was back where I was almost a year ago. Searching for a job. I returned home and told dad. He of course was supportive and called Mr. Faber himself in order to resign. Next thing I knew, a few days later we packed our things and left for Rotterdam. Back in our family home. In the next few days I had applied to numerous teams, managing to get interviews with quite a few as well. I had offers from the likes of Wycombe and Fortuna Koln, but I rejected them. One team did catch my attention though. It seems like the best one out of these.

Scott: We won't know now will we?

Jack: They already lost one unfortunately.

Seb: To be fair, I really don't know how to respond to these comments now that I won't be continuing as Racing-Union manager. xD
Justice: I am proud of the players. We tried our best but it wasn't meant to be. Let's see where Mats will end up.
Syb: Oh he will, but at another club.

BigMag: I really hope he guides the team where they deserve to be. Because they do deserve to be good. Fuck the board though.


NOTE: The club did indeed not offer me a new contract. I don't know if it's because of some bug or if I did anything wrong, but in order to be realistic, I decided to resign instead of continuing on a non-contract until I was offered a new one. This storyline may be a tad shite, but bear with me it was difficult to come up with a way of explaining why I'm not continuing at the club. So I wrote the first logical thing that I came to mind. I really wanted to continue with Racing-Union, but oh well.

Eoin97
11 months
The board will surely regret this, a very un-professional way to dismiss a manager especially one who has been guiding them to success
Login to Quote

TheLFCFan
11 months
Ridiculous decision from Racing to not offer Mats a new deal after a great year. Winning the cup and being runners up was a great achievement and I am sure a new and bigger club will offer Mats and his dad a new job.
Login to Quote

ScottT
11 months
That's shit. Mats delivered a fantastic season yet it wasn't enough. He's better off without them, I think!
Login to Quote

Jack
11 months
Football's a cruel game. I remember when Southampton wrongfully sacked Nigel Adkins to replace him with Poch, it's the way the board wants to go and that's that. Either way, Kool has all the credentials now to go and get revenge on Racing Union elsewhere now! And take Jerome Simon with you too

Justice
11 months
Well that's a weird one. Fuck the board. You did a stand-up job. Hopefully Kool can find another good job soone nough.
Login to Quote In a controversial decision, Racing-Union have decided not to extend Kool's contract with the club, despite the club winning the Coupe de Luxembourg and finishing 2nd in the Nationaldivisioun. Kool had a rather impressive season at the club, finishing the league with a club record 57 points, 3 points off winners Dudelange. It was believed that Kool was bound to continue his reign at Racing-Union given the team's performances but sources tell us that the board had informed Kool that he would not be continuing. Racing-Union have already found a replacement in Arno Bonvini. Bonvini's first game in charge will be against KR in the 1st Qualifying round of the Europa League.

We did however manage to ask Mats Kool a few questions over the phone, regarding his leaving from the club.

What are your thoughts about the club not choosing to renew your contract Mats? Are you able to provide us with any information?

Believe me, I did not take it lightly. I thought I was doing very well at the club and that I would continue at the job so when the board revealed to me that the club would start looking for another manager, I was angry inside. I cannot reveal much but I feel like it's for the best. I'm already on the lookout for a job and expect to find one rather soon.

How would you say your relationship with the board is after this?

The board was great to me, at the start. They made my job much easier and I'd like to thank them for that at least. Of course I would like to thank them for giving a job to my father when I requested it, who he of course left along with me. As I said they were great but my relationship with them right now is not good at all after how I was treated. I will not get into further detail so please, continue with different questions.

Okay Mats, as you wish. Do you have anything to say to the supporters? You surely appeared to have a rather strong bond with them.

I would simply like to thank them for everything. They made me feel welcome from day 1 all the way to day 352.

What about your relationship with the players Mats? It didn't start out great but did it improve?

Of course it did. They are fantastic players and even better humans. I could not have asked them for anything more. They always gave out their everything in every match. We shared some great times together and we always made each other feel like family. I would like to wish them the most success in their career. Who knows, we might see each other again sometime.

One last question Mats. What's next for you?

As I said before, I'm currently in contact with some teams so you will hear from me rather soon. I'm certainly not planning to stay away from the sport I love.

Thank you once more Mats and good luck.

Thank you for having me.

TSL: Maybe a bug from the game? I seriously don't know. It surprised me as well.
Syb: Couldn't give a damn about them after what happened.

BigMag: I agree mate but some people are just born to be stupid.
Seb: Every career has its ups and downs. All we can do is continue. Believe me, Mats will be back with a bang!
Scott: Agreed. Mats deserves a much better board than those pricks!
Jack: Depends on the club. If he can do a job for me maybe I'll sign him.

Justice: You win some, you lose some. As Arnold Schwarzenegger says, "I'll be back."
Login to Quote

ScottT
11 months
Looking forward to seeing where Mats will head off to next.
Login to Quote

TheLFCFan
11 months
Hopefully it won't be long before Mats is back with a job!
Login to Quote