ScottT
2 years
A little disappointing to be held but the main thing is that Vasco don't gain the bragging rights for now. 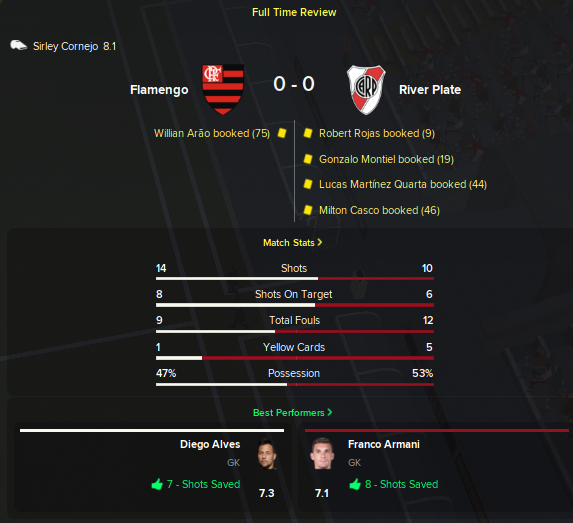 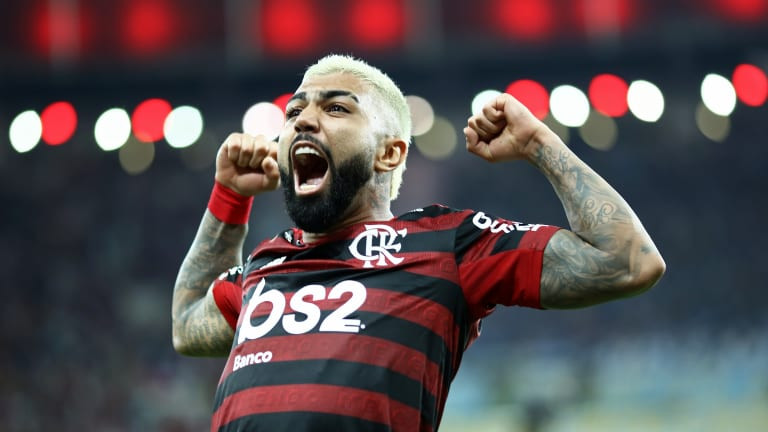 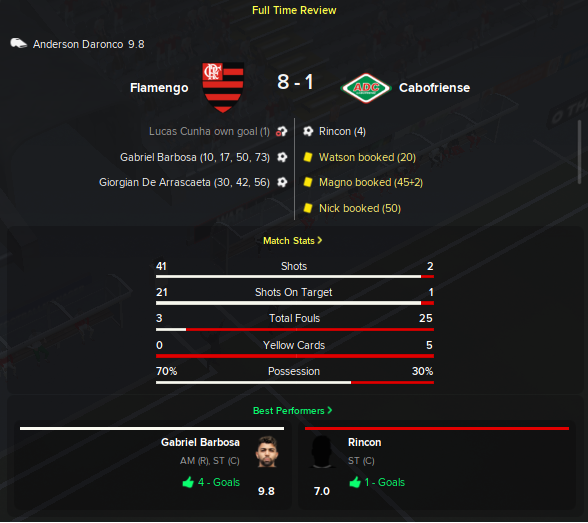 Griffo
2 years
Adriano is one of the last players I would ever see going into management, lets see how this plays out haha
Login to Quote 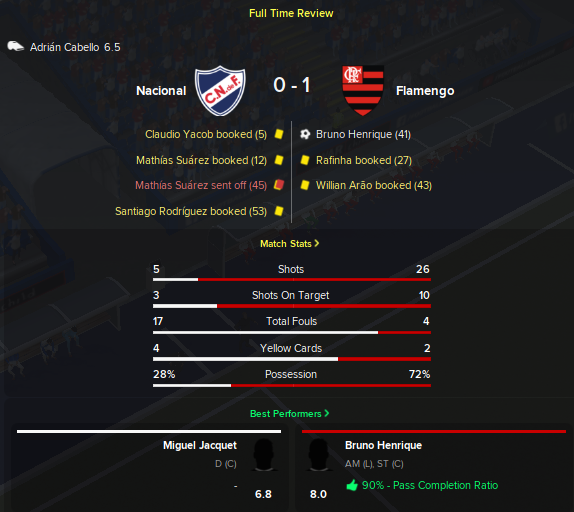 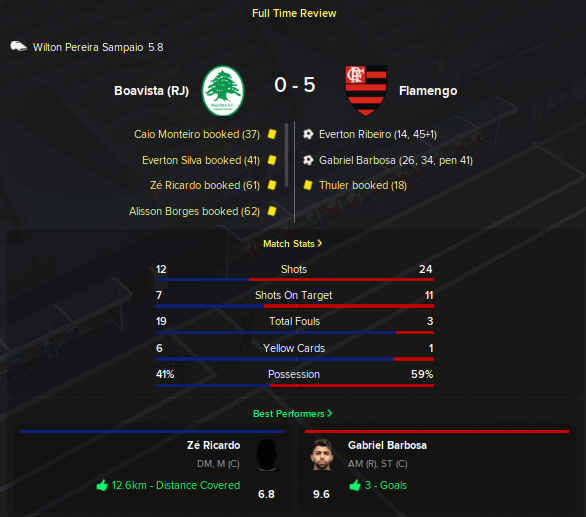 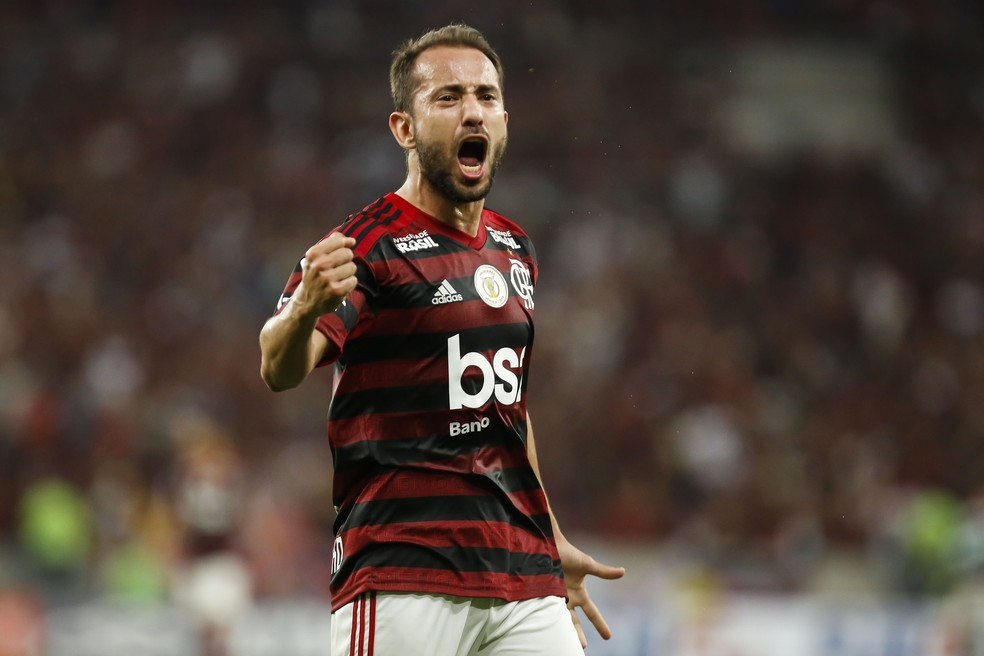 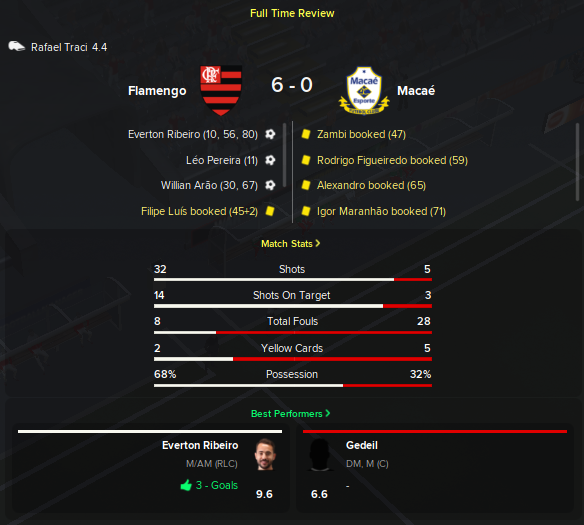 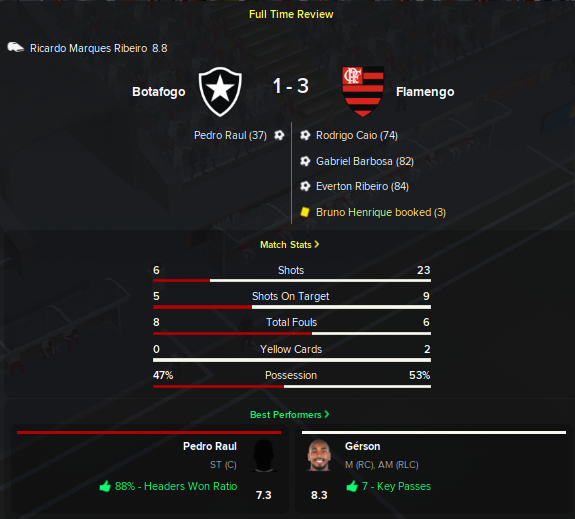 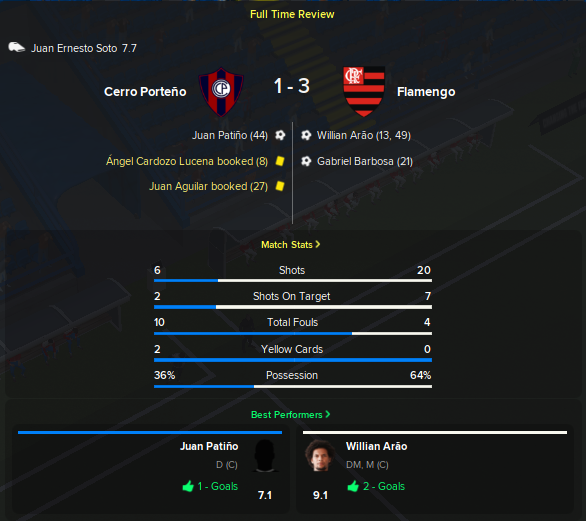 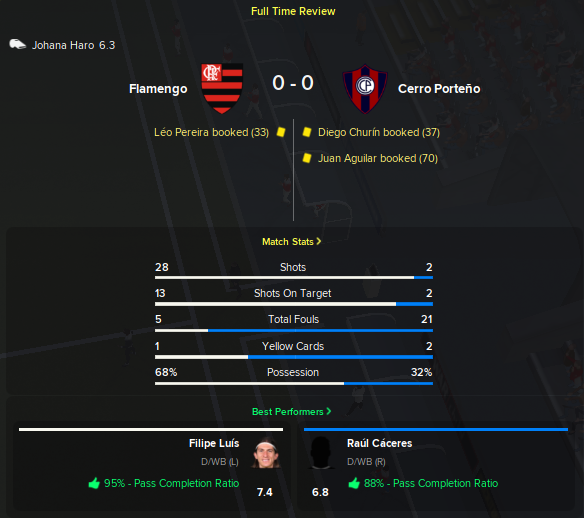 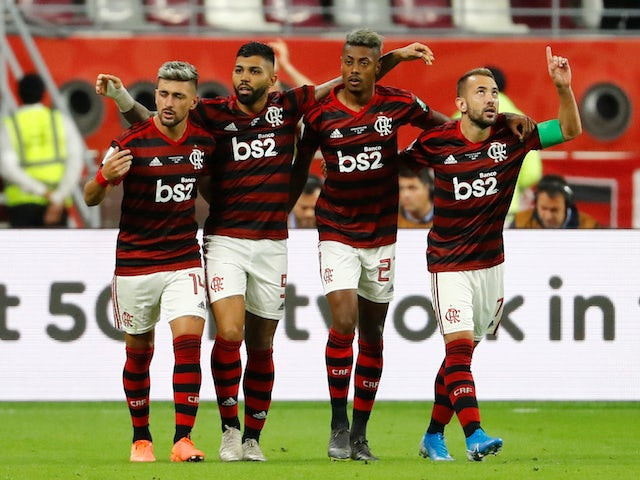 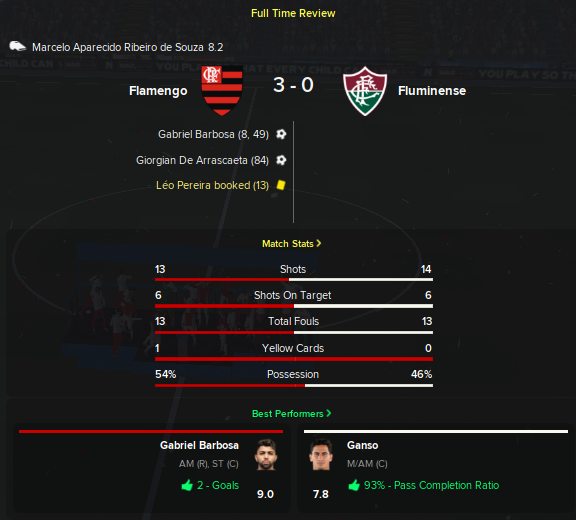 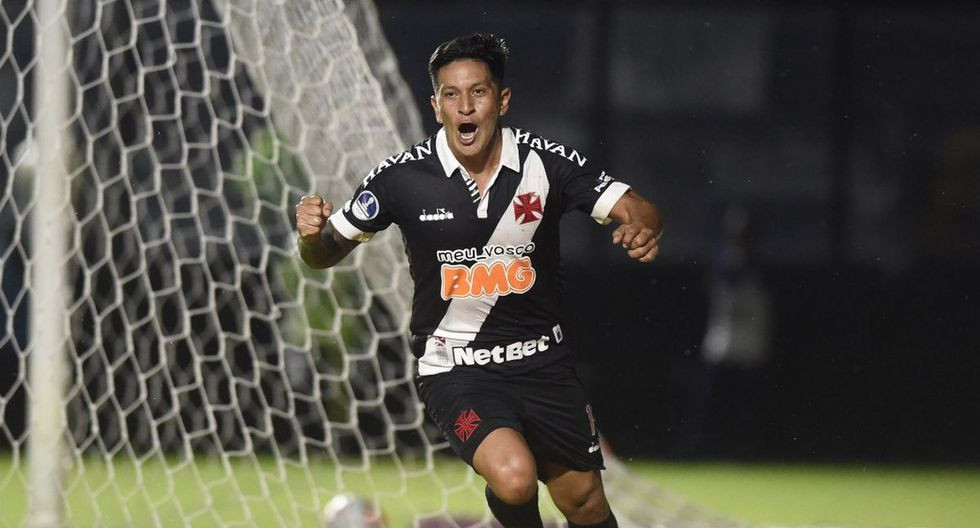 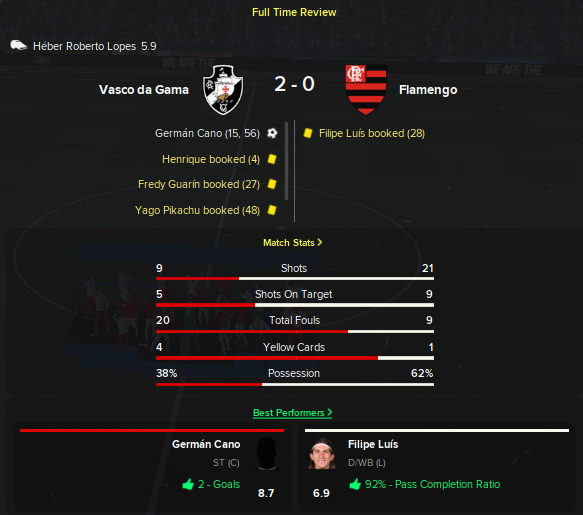 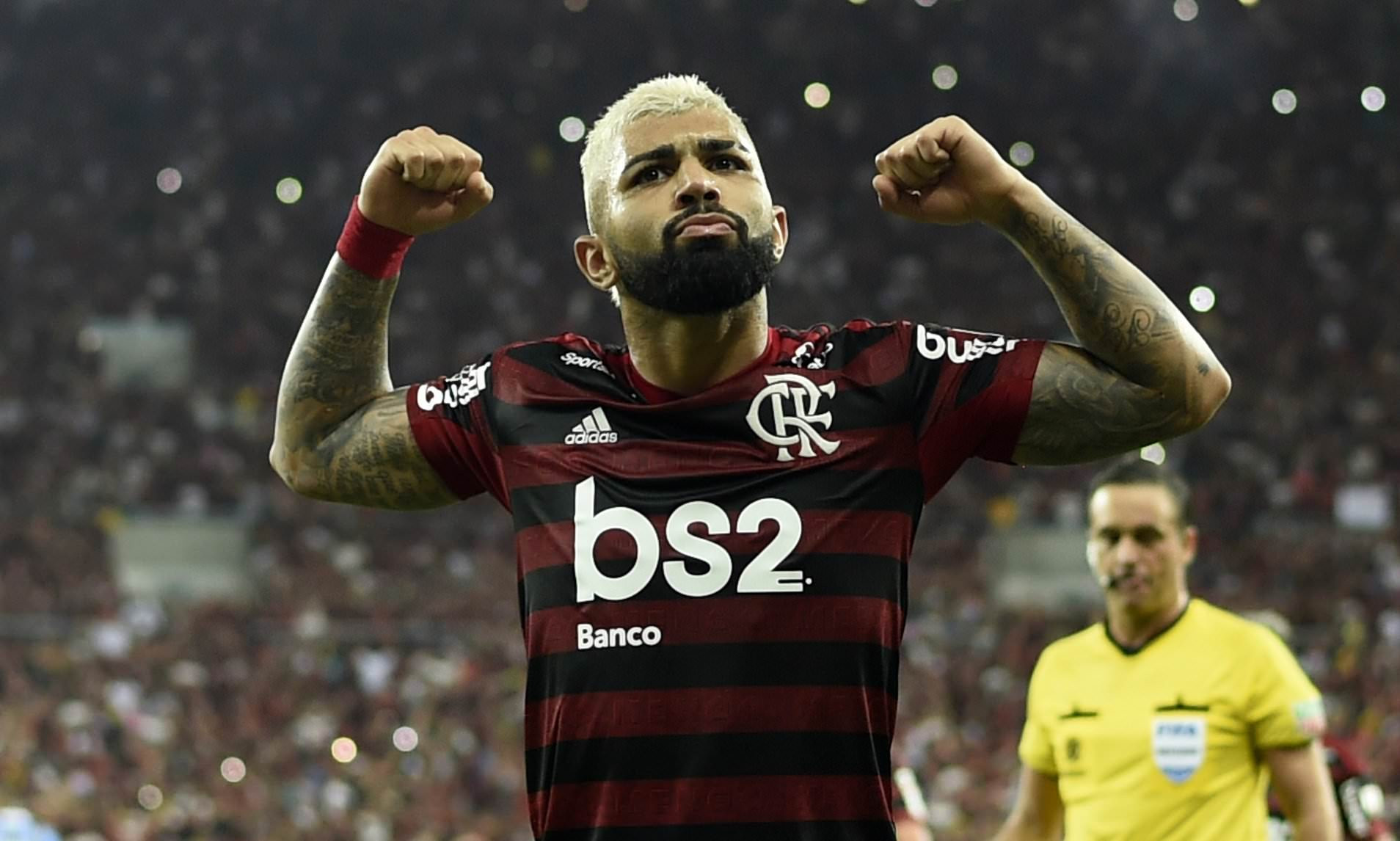 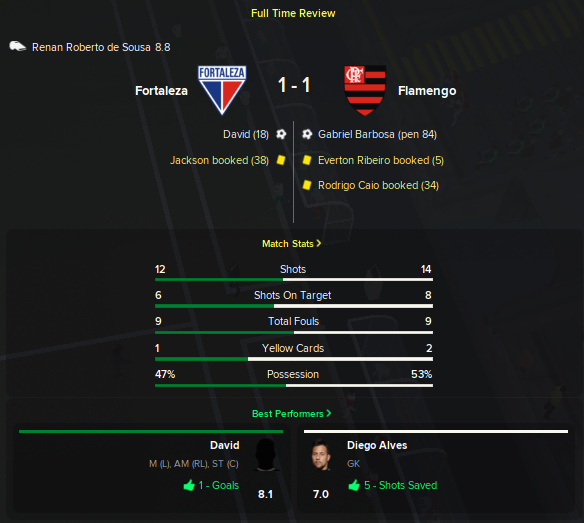 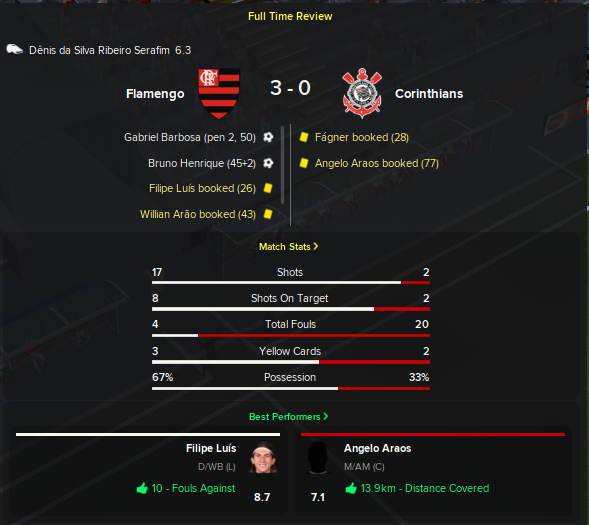 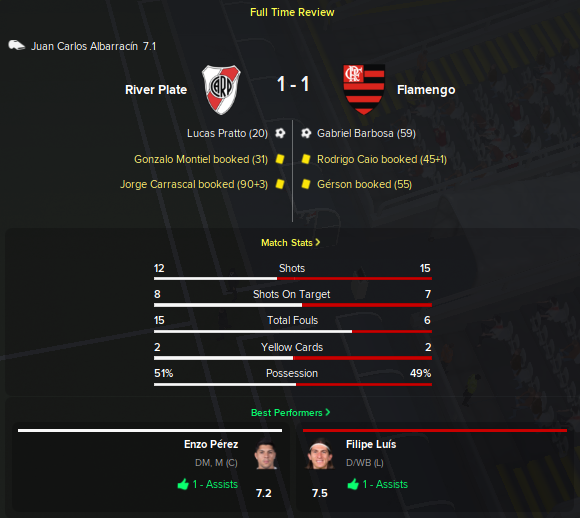 ScottT
2 years
Adriano has tasted success pretty early on into his managerial career. Congratulations to him. It was a shame that his unbeaten record came unstuck against Vasco, typical that it comes against perhaps the one team you don't want to lose against most! Not an ideal start to the league season but nothing to get too upset about. It's only one game.
1
Login to Quote

ScottT
2 years
Finishing top of the group lays down a marker of intent.
1
Login to Quote

Zed
2 years
Good start to life as a manager for Adriano, with Gabigol in the line-up it seems Flamengo are a really strong team. Hope you can win the title immediately in the first season!
1
Login to Quote