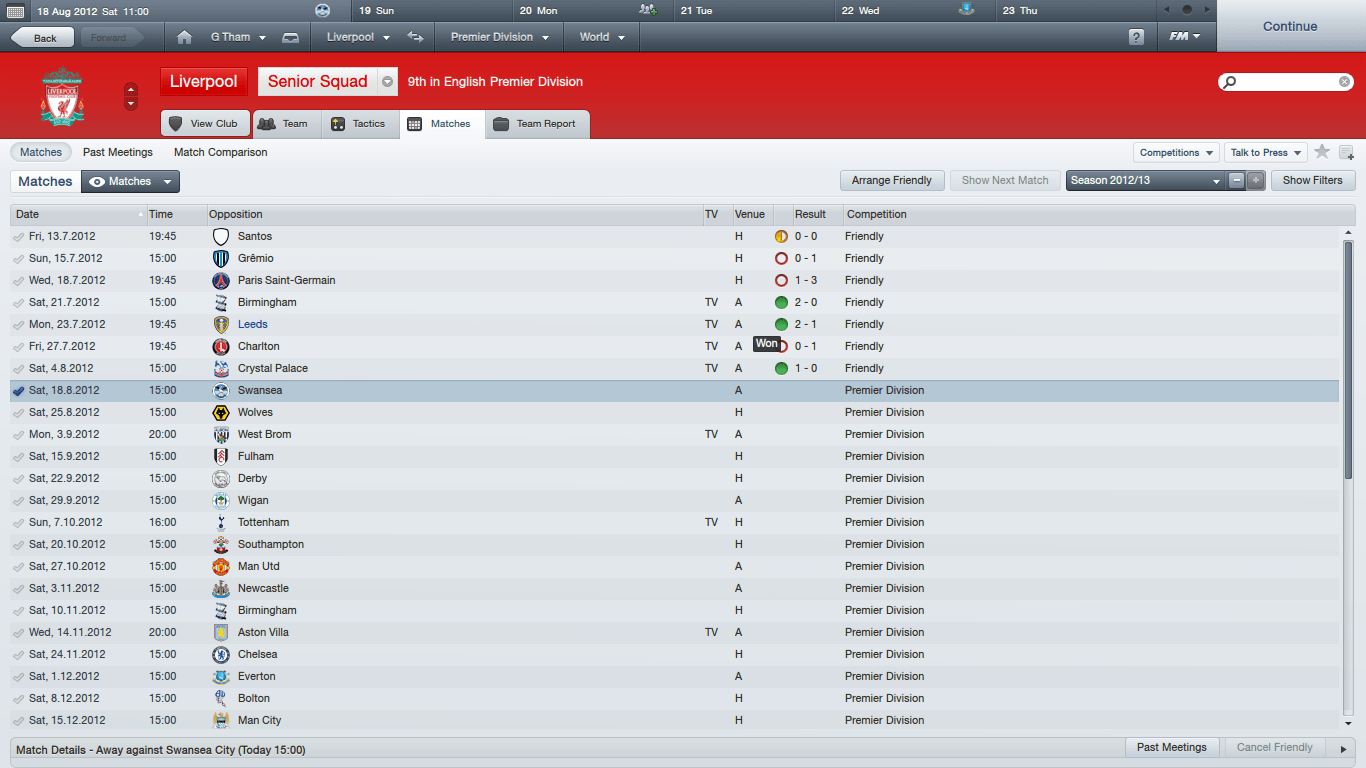 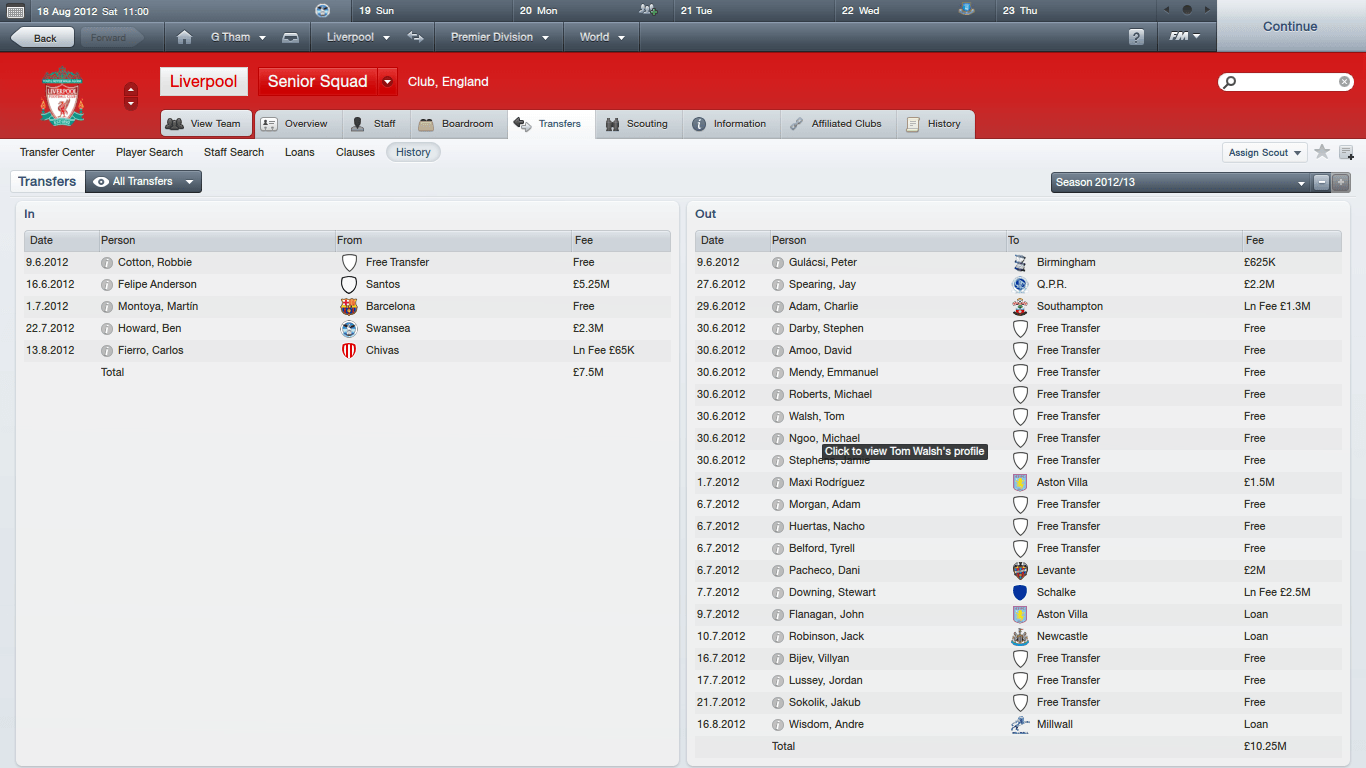 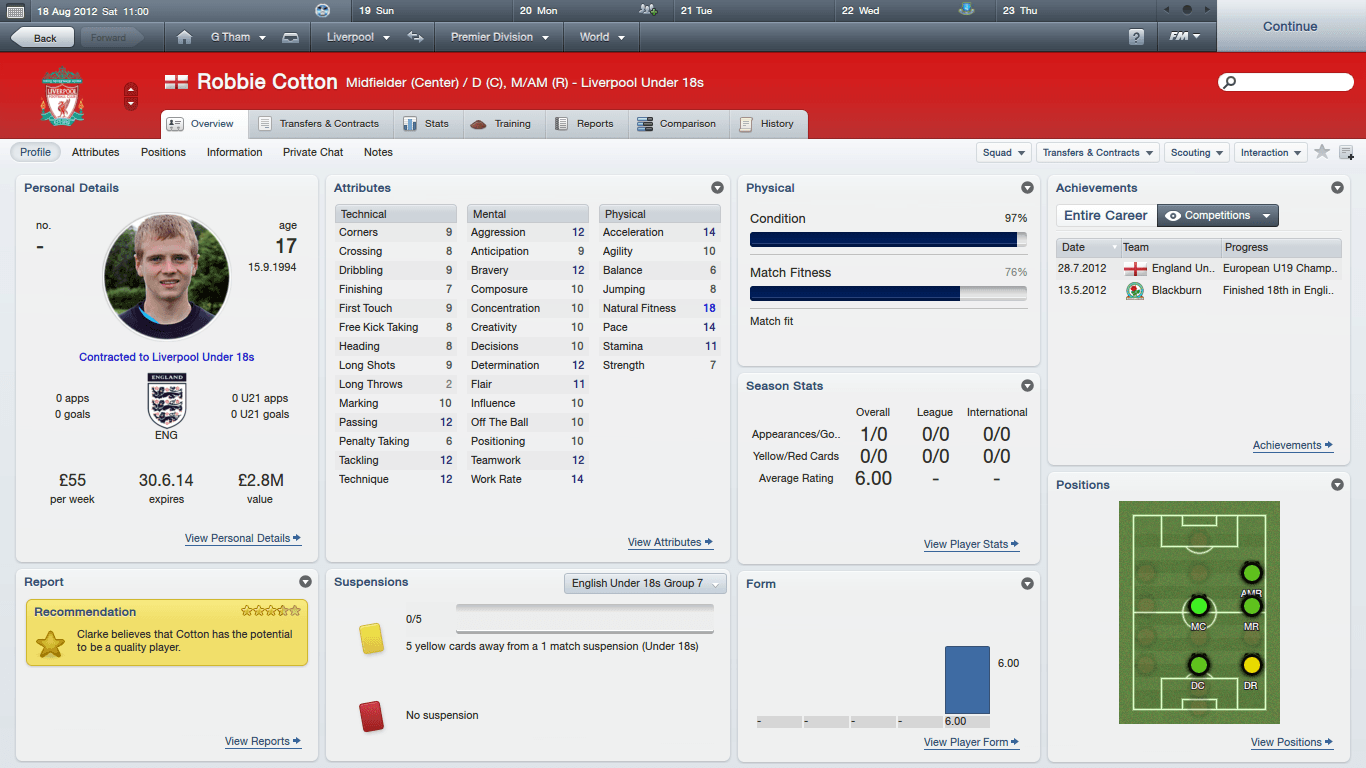 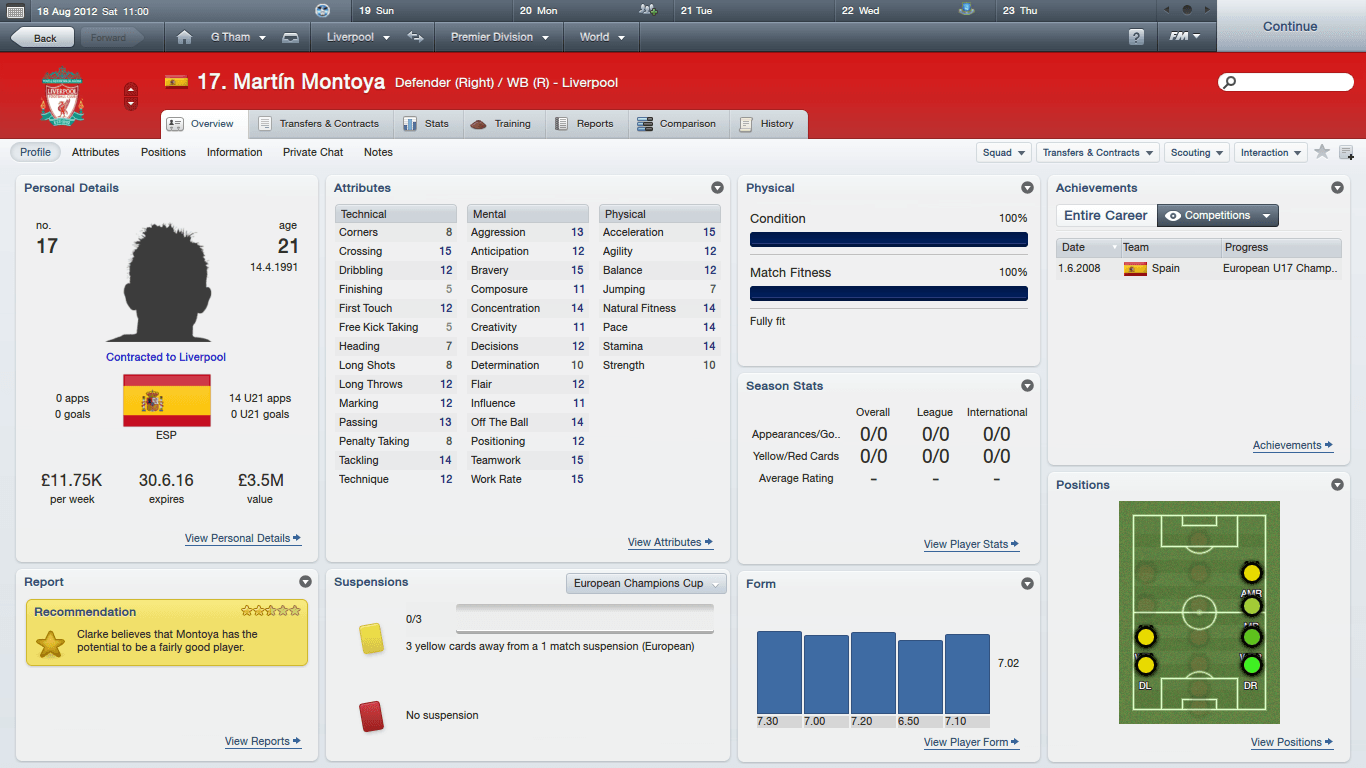 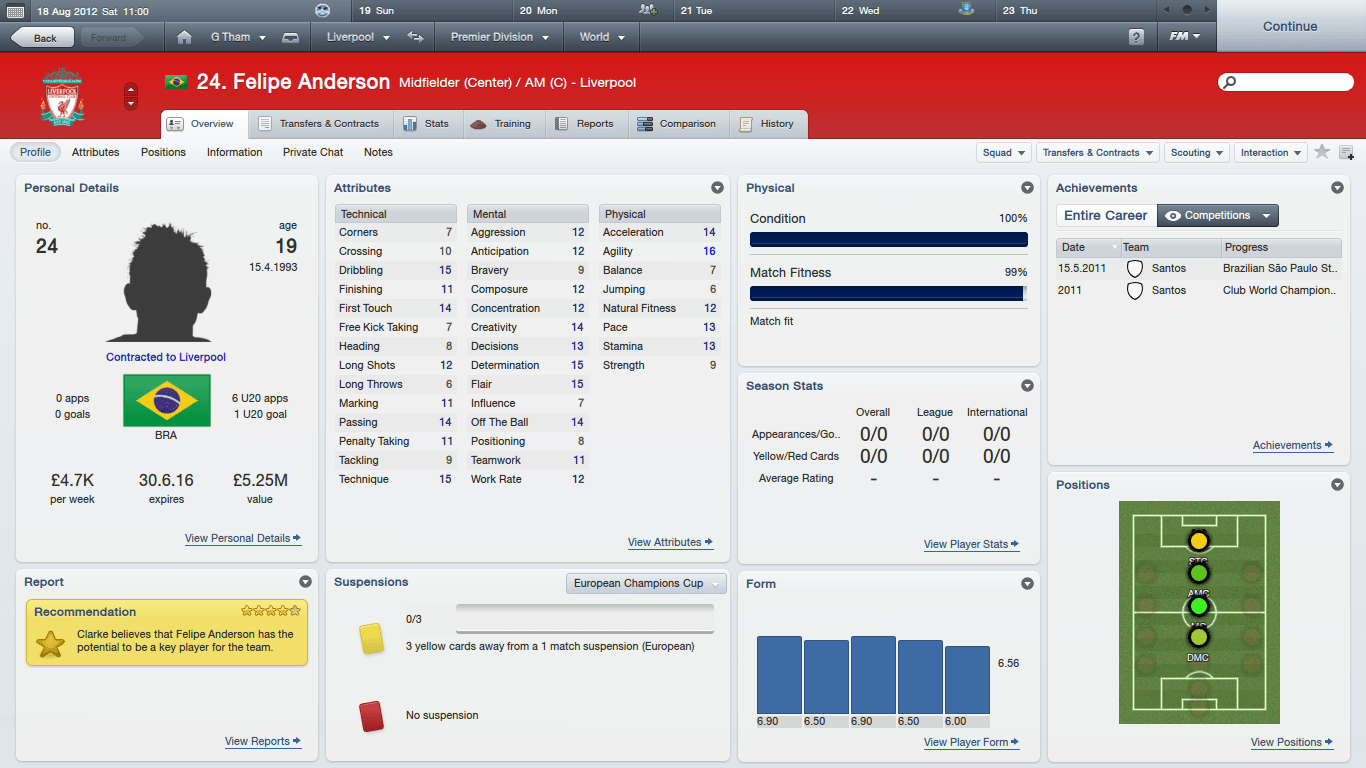 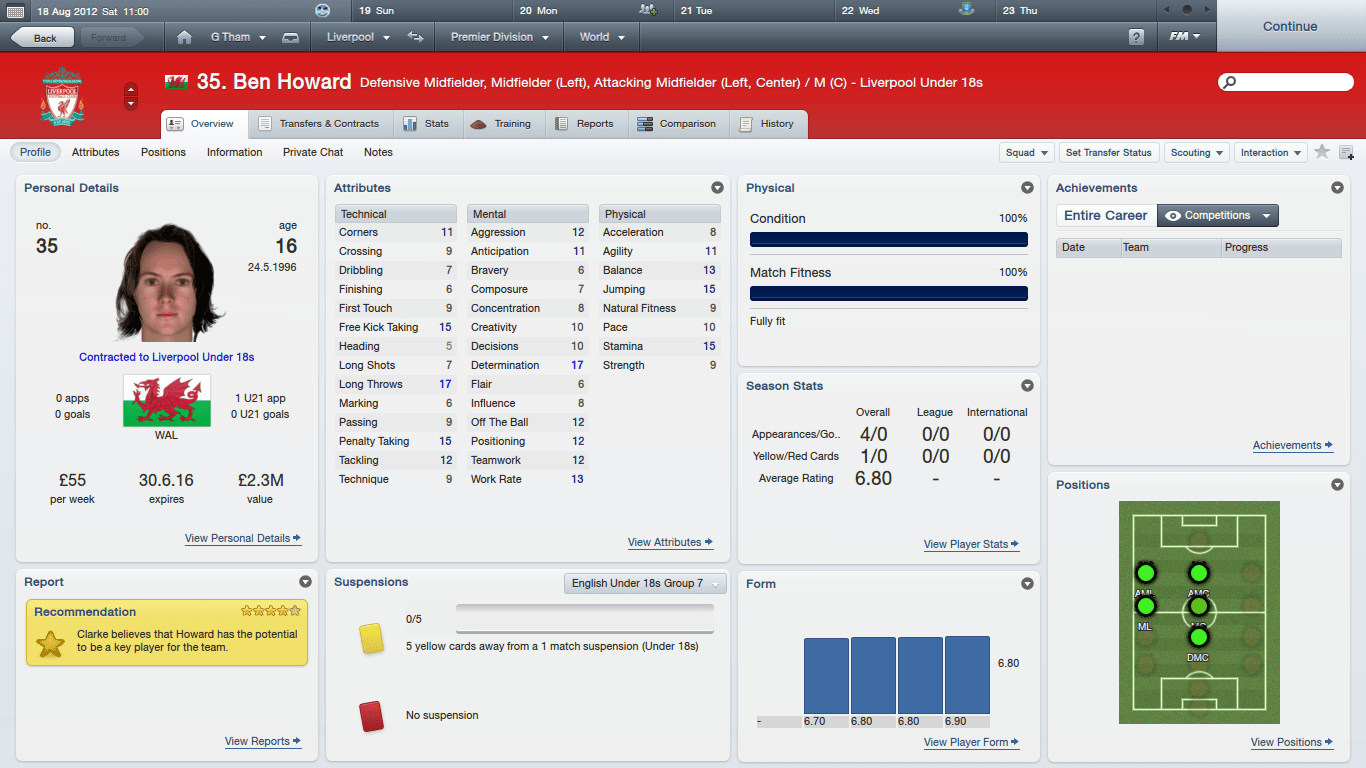 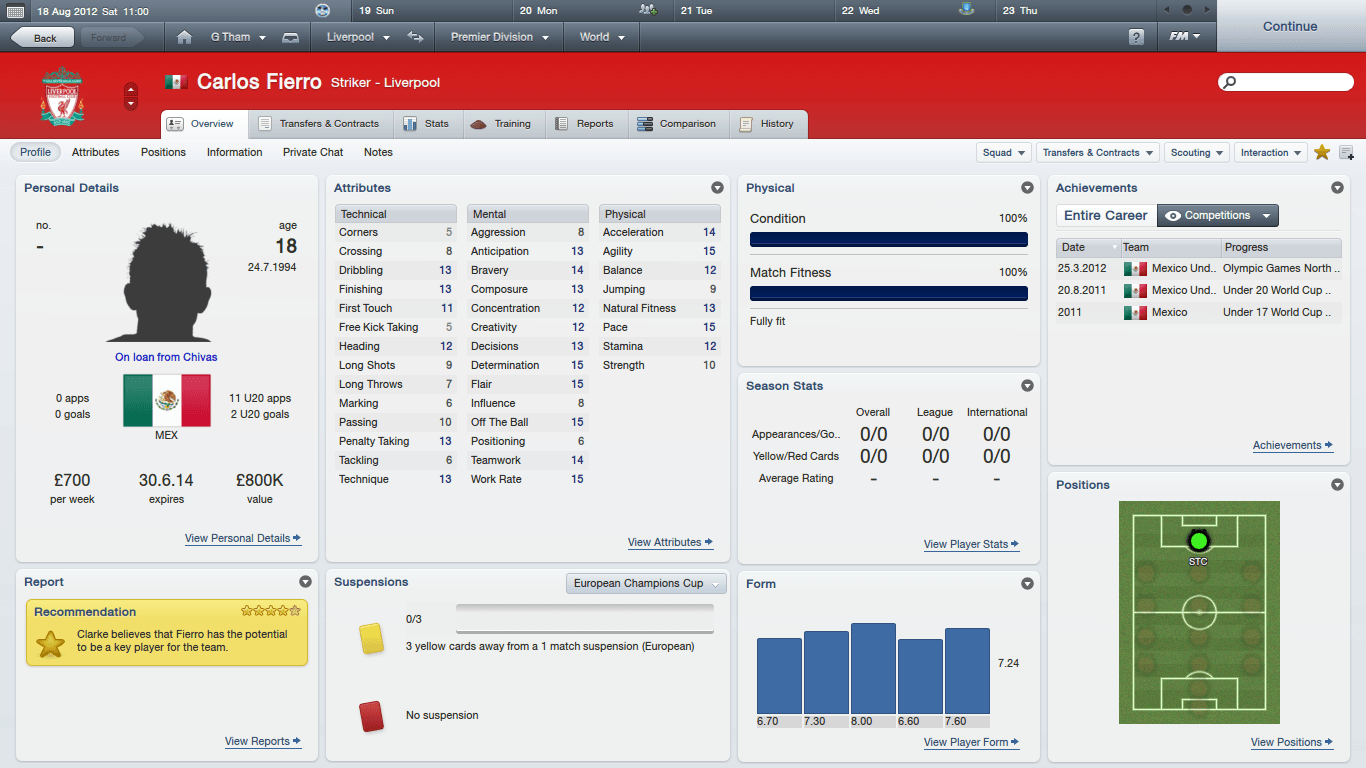 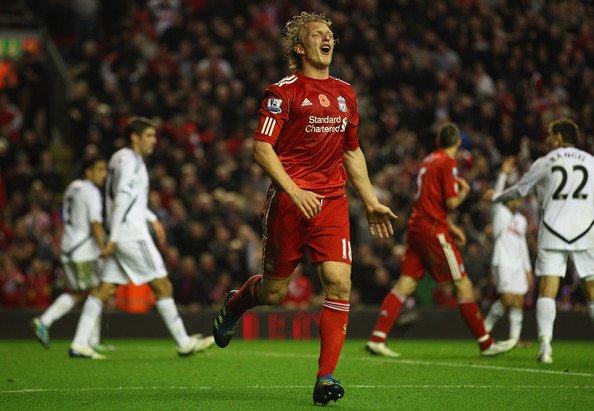 Glenn T
10 years
Doni has rejected REAL MADRID's contract offer as he feels the wages they are offering him are "unacceptable". In other transfer news I have had an offer accepted for promising 19-year-old Ukrainian keeper Maxym Koval, however he is demanding to be in the first team at just 19 years old and since we already have Reina in goal and probably will for at least another three to four years, I had no choice but to walk away from talks.
Login to Quote

YoungOwl
10 years
Will be interesting to see how the youngsters turn out, great story man
Login to Quote

Lethal_Touch101
10 years
Raul De Tomas from Real Madrid/CAstilla would be the next Torres mate!! I can advice some spanish players 3 seasons in if you would like? 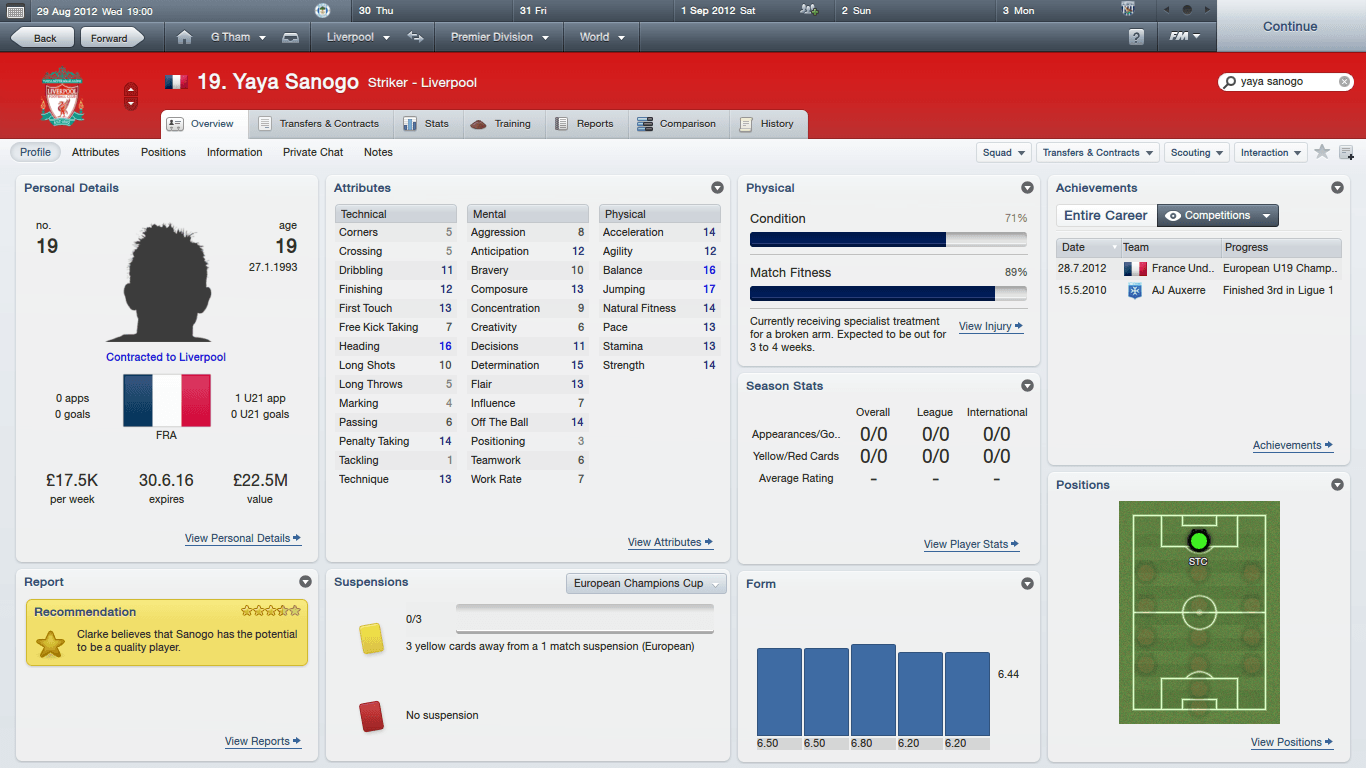 Glenn T
10 years
Martin Skrtel has been offered to various clubs and apparently there are a lot of clubs interested in him and he is in demand. However only Napoli and Roma have submitted bids for him, but both are loan bids. I am looking for a permanent transfer, not a loan deal, so I rejected both. The summer transfer window has now passed and so it seems Skrtel will stay with us for another season, or until January at least. 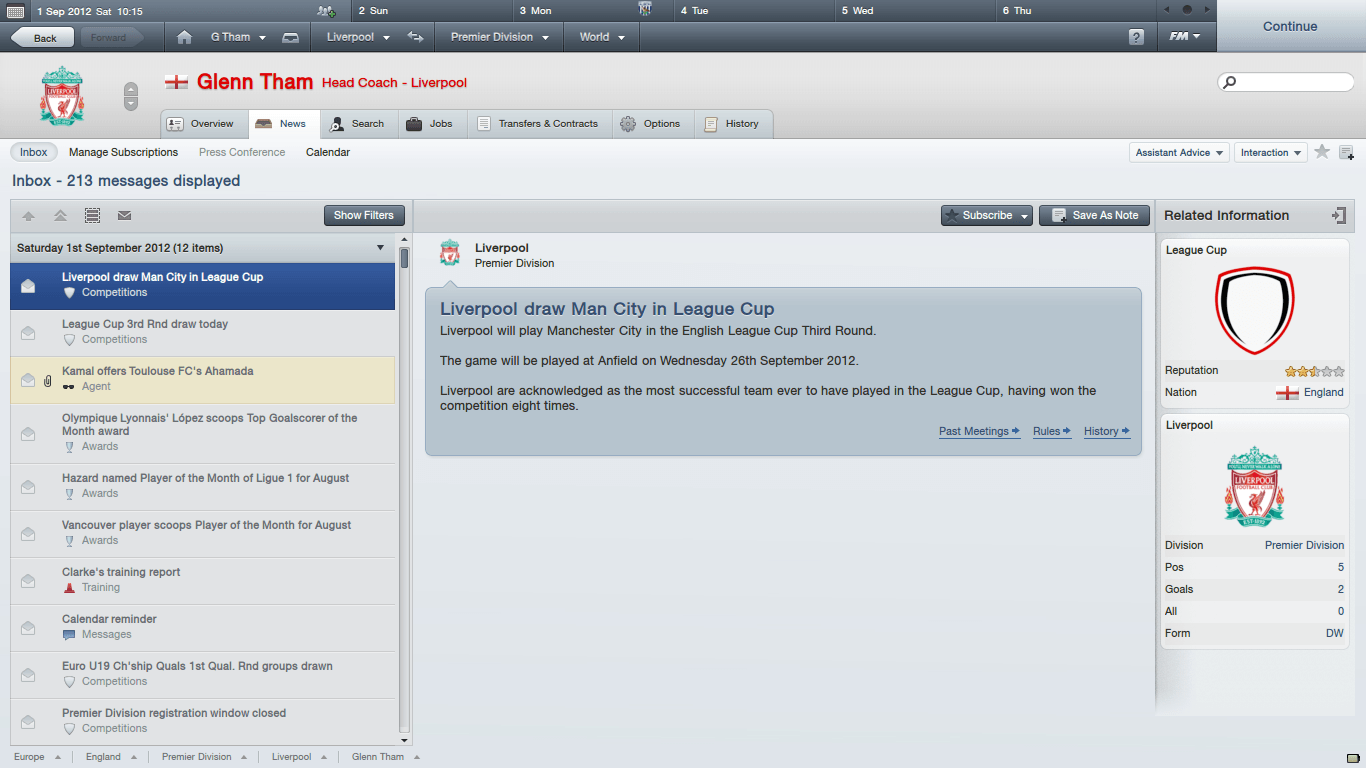 Glenn T
10 years
Steven Gerrard scored a goal and won man of the match in England's 4-0 win over Montenegro... but a day after that he got injured while training with the England squad, and won't make an appearance for Liverpool for two months. This is a big blow as Stevie G is a superb player, but it will at least give the other members of the Liverpool midfield some first team chances, especially Jordan Henderson who hasn't been playing much.
Login to Quote 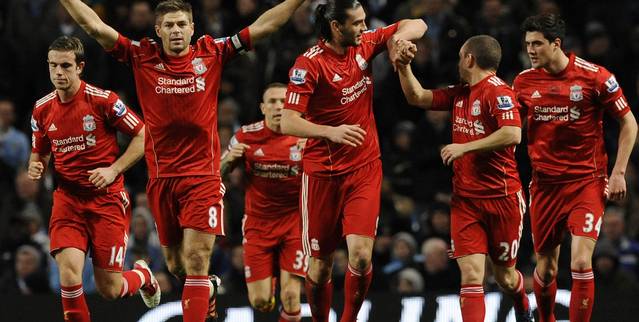 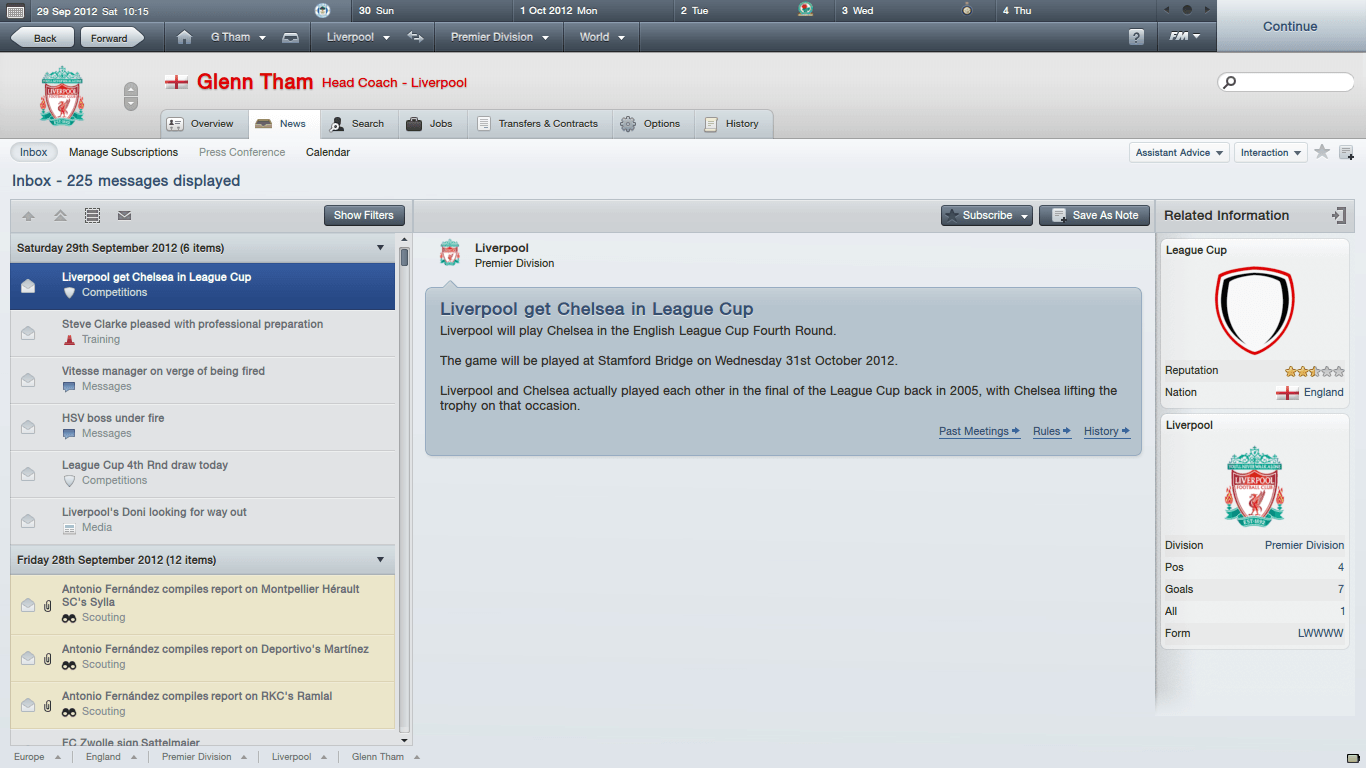