Don't let the board get to you, when the money starts flowing it will all get better!
Login to Quote

Blue
9 years
That's if it starts rolling in

Blue
9 years
Thanks, but it can't last, surely?
Login to Quote 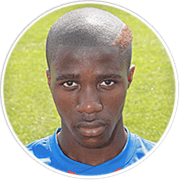 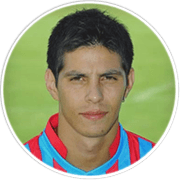 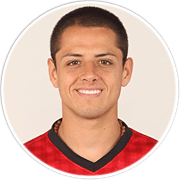 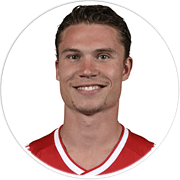 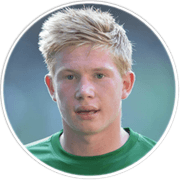 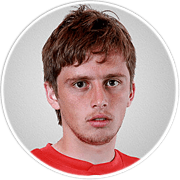 I think these signings would definitely propel us on during the season, and there could be more if the opportunity arises.
Login to Quote 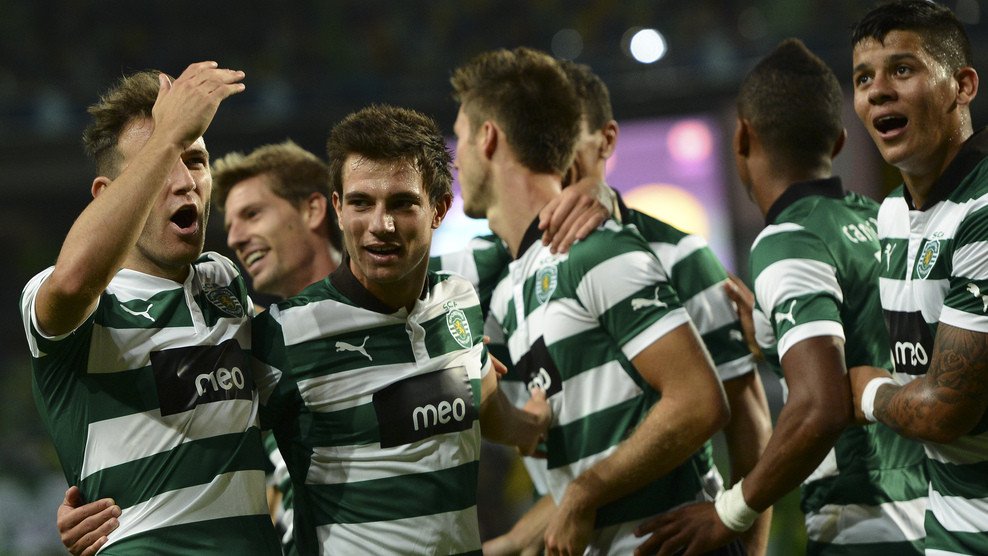 Sporting CP manager Lothar Matthaus has warned Spanish giants Real Madrid to "watch out" ahead of their televised pre-season friendly. Sporting are in the group stages of the Champions League this season, and could well face Los Blancos in the groups.

Sporting face Real Madrid at the Estádio José Alvalade as they prepare for the 2013-14 season. In the pre-match press conference, Matthaus talked about what his team would have to offer in the match. "If you look at the signings we've made so far, and the squad we already had, I think we stand a good chance of winning the match. If we turn up and play well, and Madrid don't perform to the exceptional standards we know they are capable of, then I think we have a great chance. If we won this game, it would put down a marker for the rest of the season, and show all the other big boys in Europe what we're about. So, I have this to say to Mr. Mourinho: fear me."

Sporting will be looking to replicate their domestic success from last season under Matthaus, and stand a good chance of doing that considering Porto and Benfica have been struggling to improve their squads, and Sporting are rumoured to be in talks with several new players.
Login to Quote


They're transfer targets,he still hasn't sign them !
Login to Quote

MarkKolatowicz
9 years
@Donatt - i know that now, i read too fast and thought that was his signings..they would be aweome though 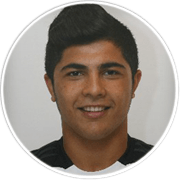 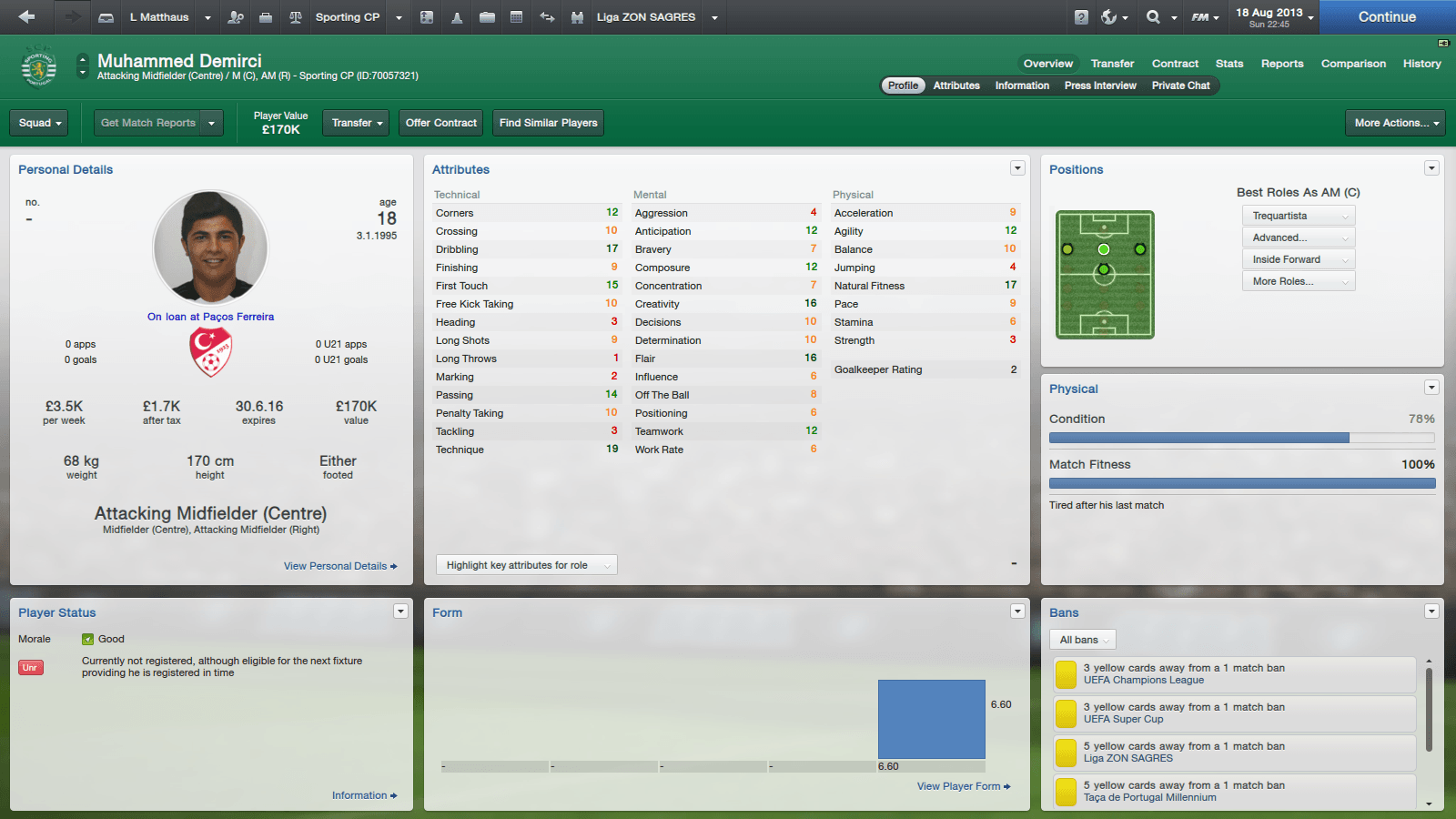 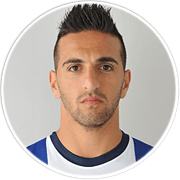 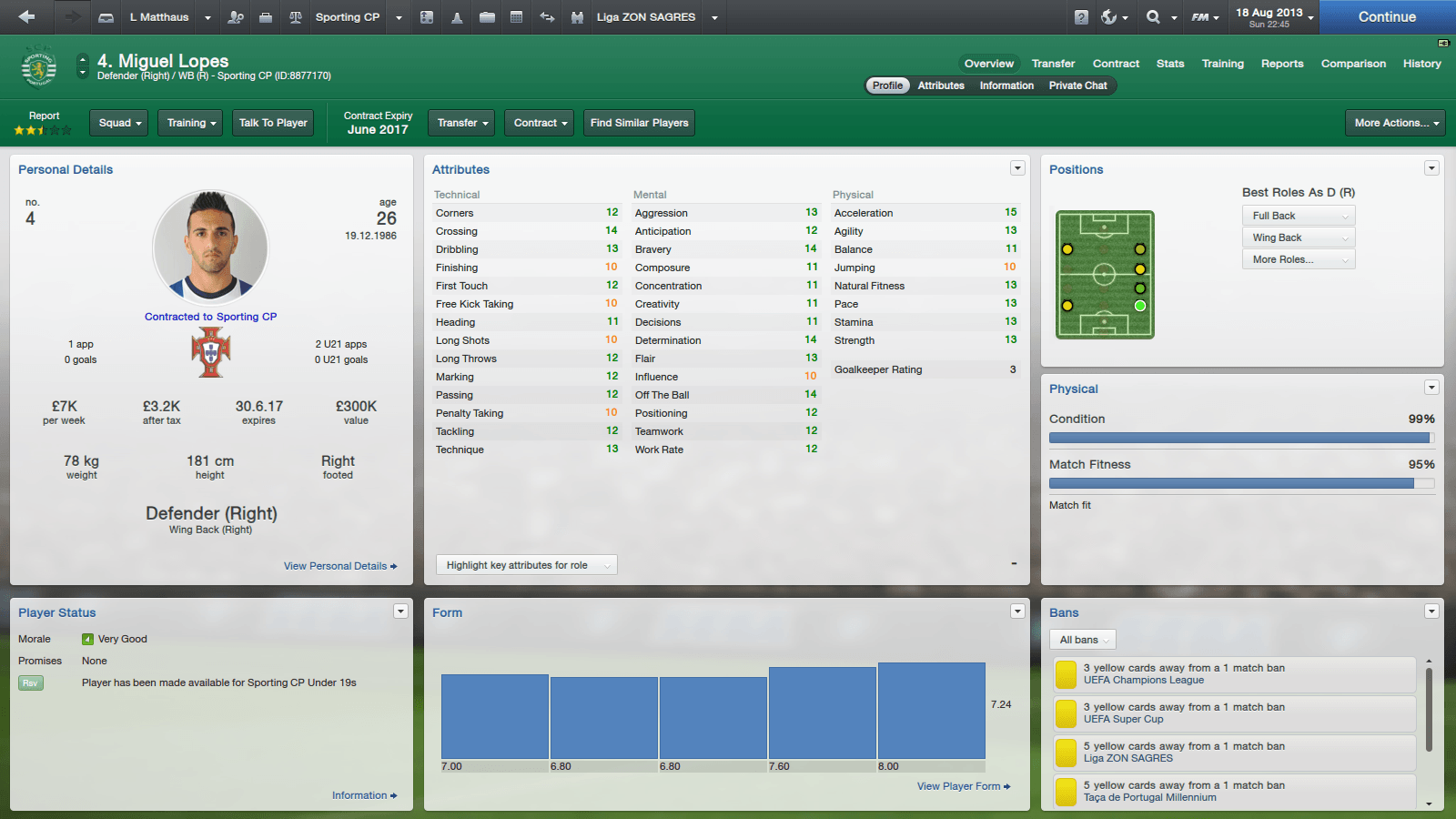 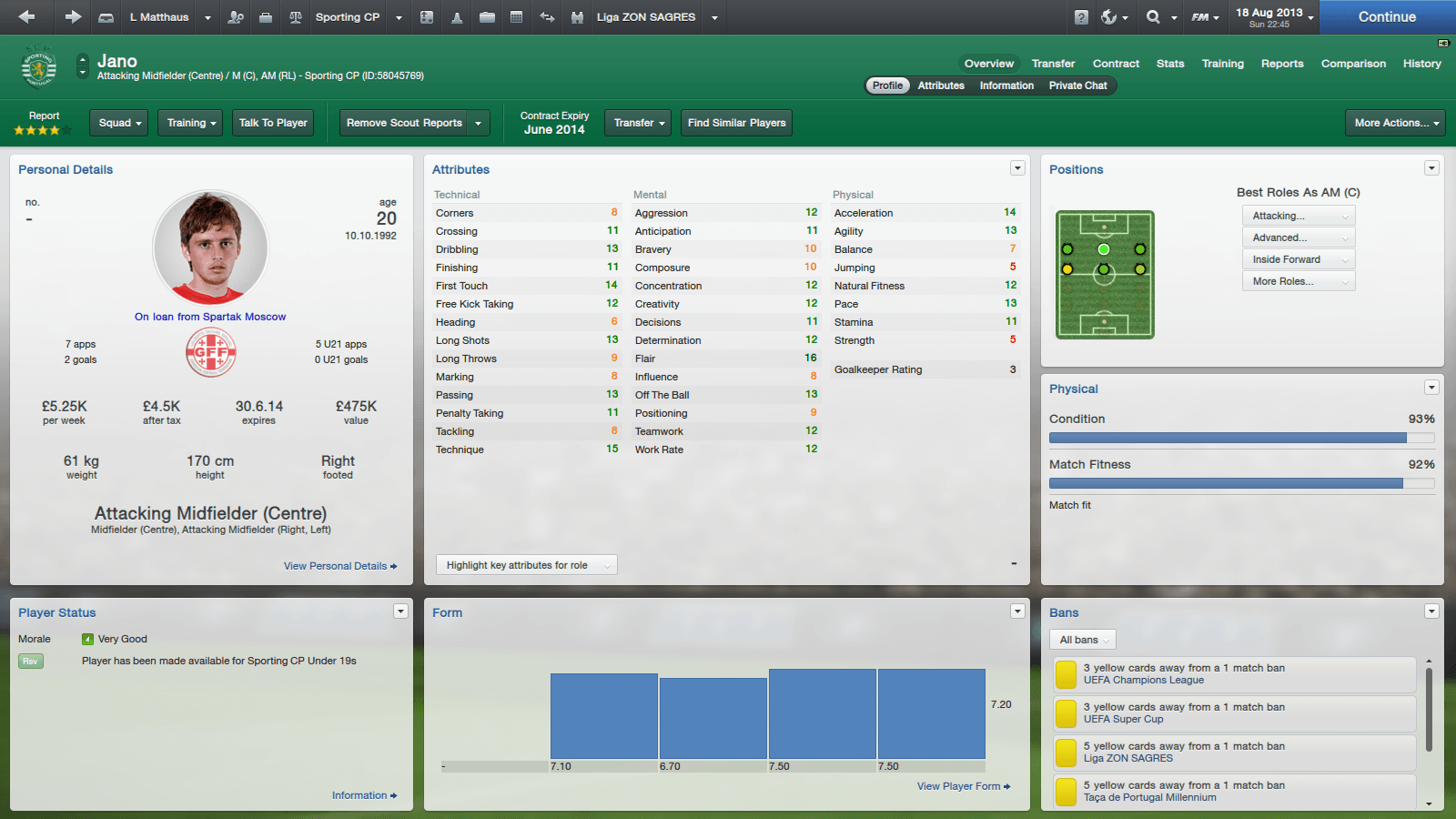 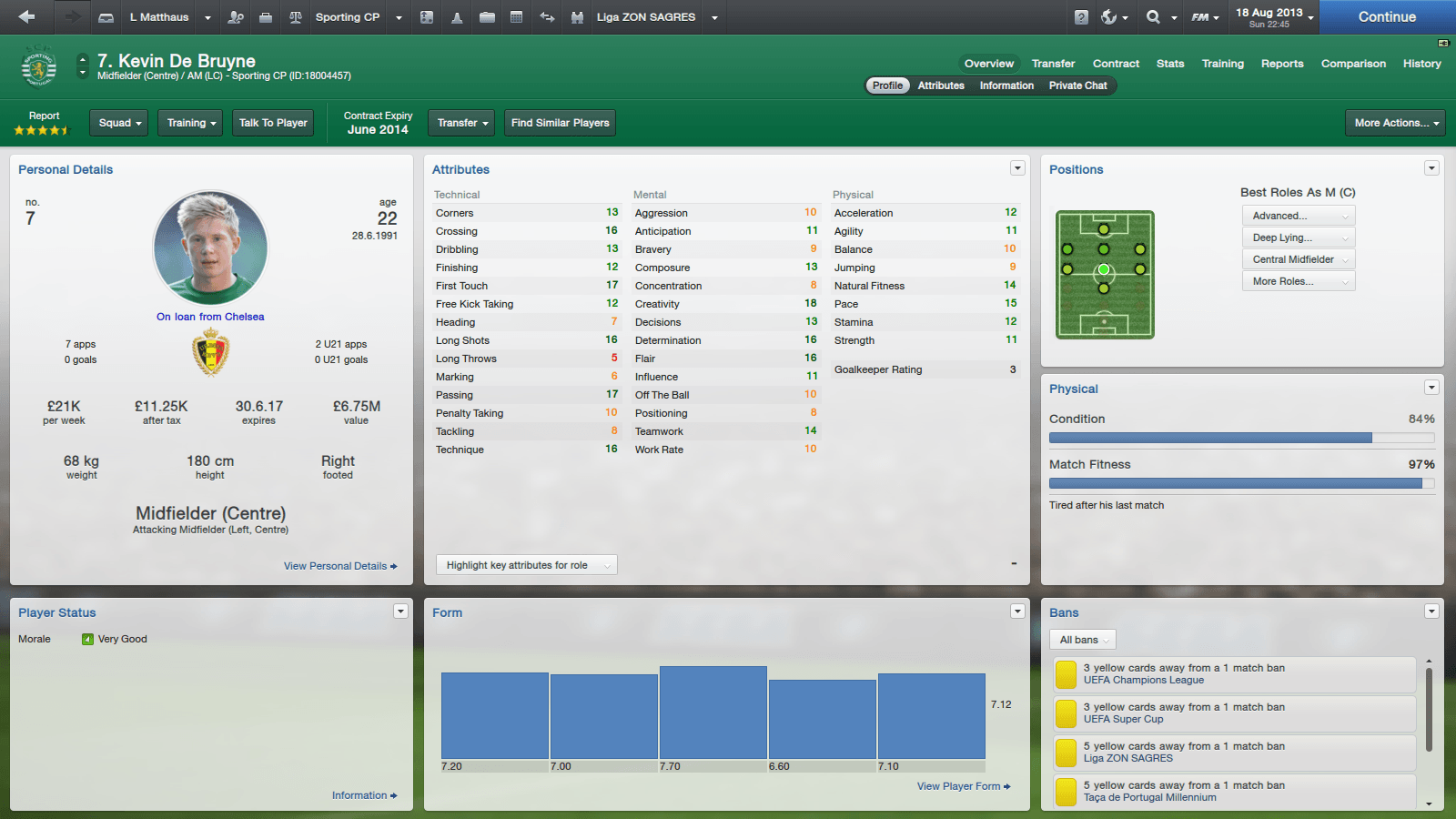 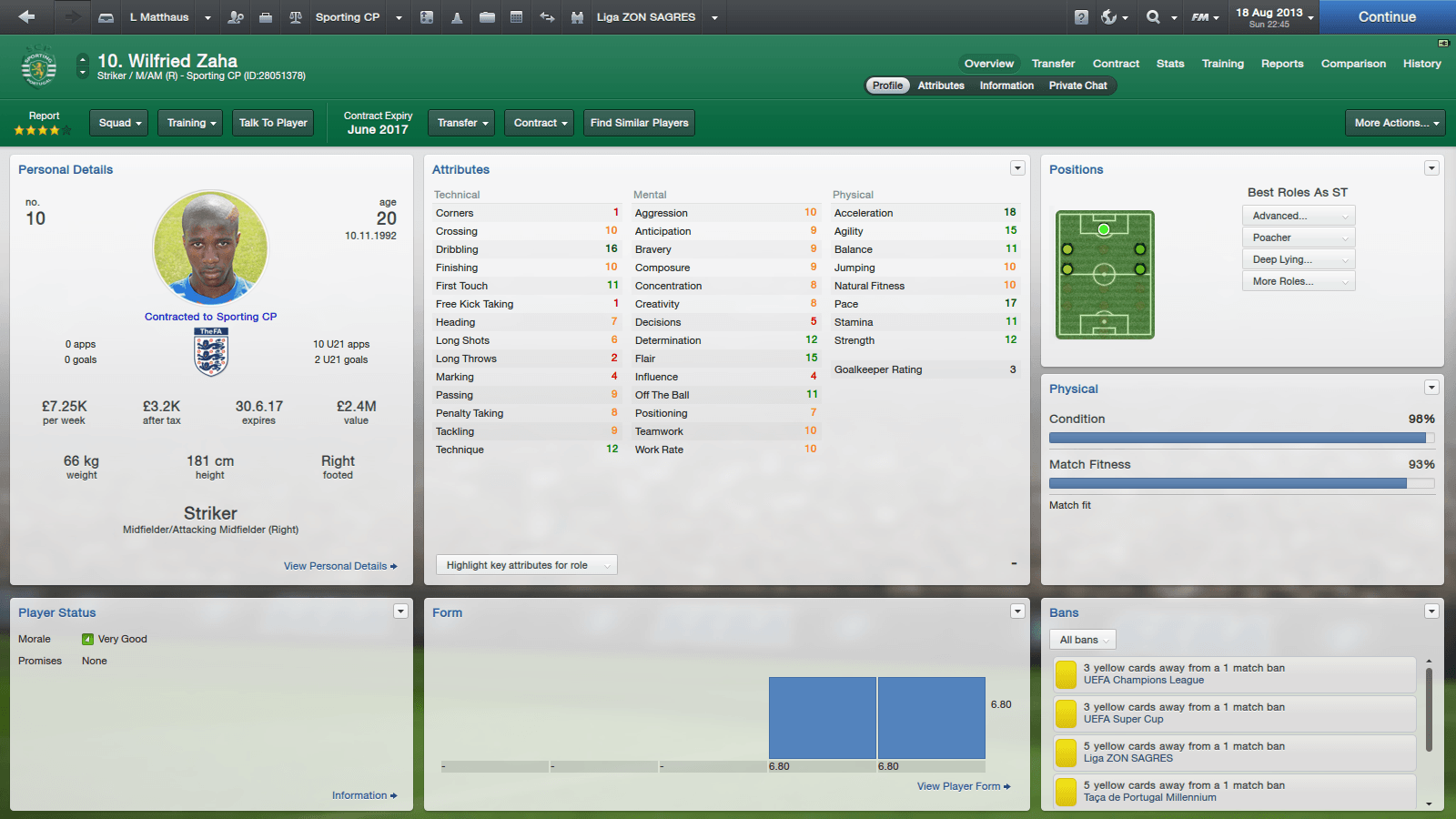 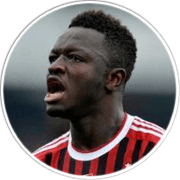 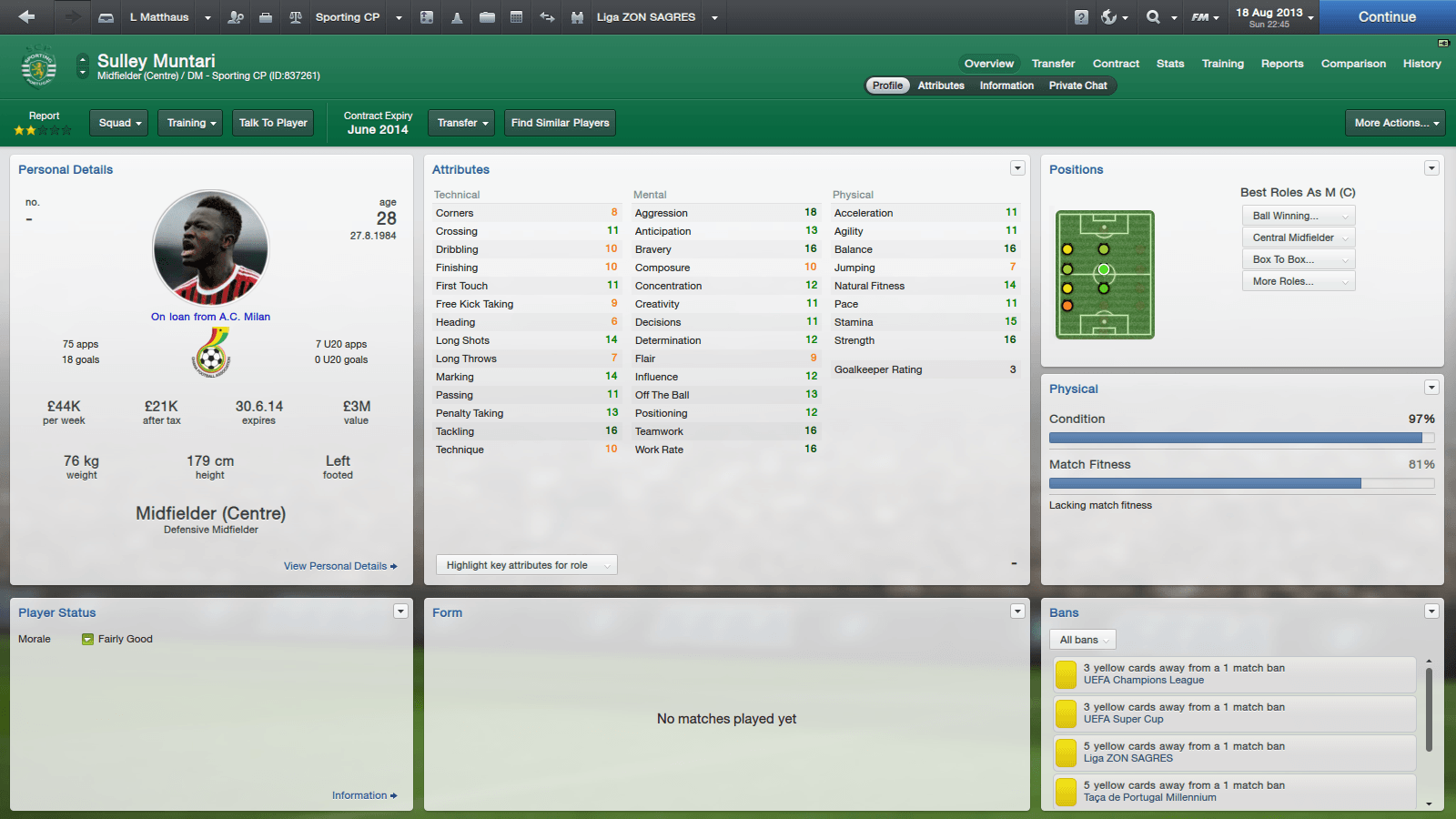 I think these incoming transfers are very good, and will spur us on to a domestic quadruple, and maybe even some European glory again too.

Murtagh
9 years
Great moves in the transfers market mate.
Good luck for the new season, I'm sure you will do great

I'm aiming for at least another domestic treble this season.
Login to Quote

RandydeB
9 years
Be carefull not to loan out demirci and suarez to much, before you know it they won't reach their potential anymore. Seen it happen to daehli and demirci in my save, and that would really be a shame to lose those 2 potential worldstars.