The FM Rookie
10 years
Great start to the new season, especially beating Barca at their own game! (tiki-taka)
That CL group looks tasty, some great matches there!
SPORTING ALLEZ!
Login to Quote

Jer
10 years
Great start to the season and I loved your commentary :)! Big win against Barca and you must be hailing Adryan now! May I have a screenshot please :P? Plus, it was bold of you to Banzai Tiki Taka Barca themself! Nice!
Login to Quote 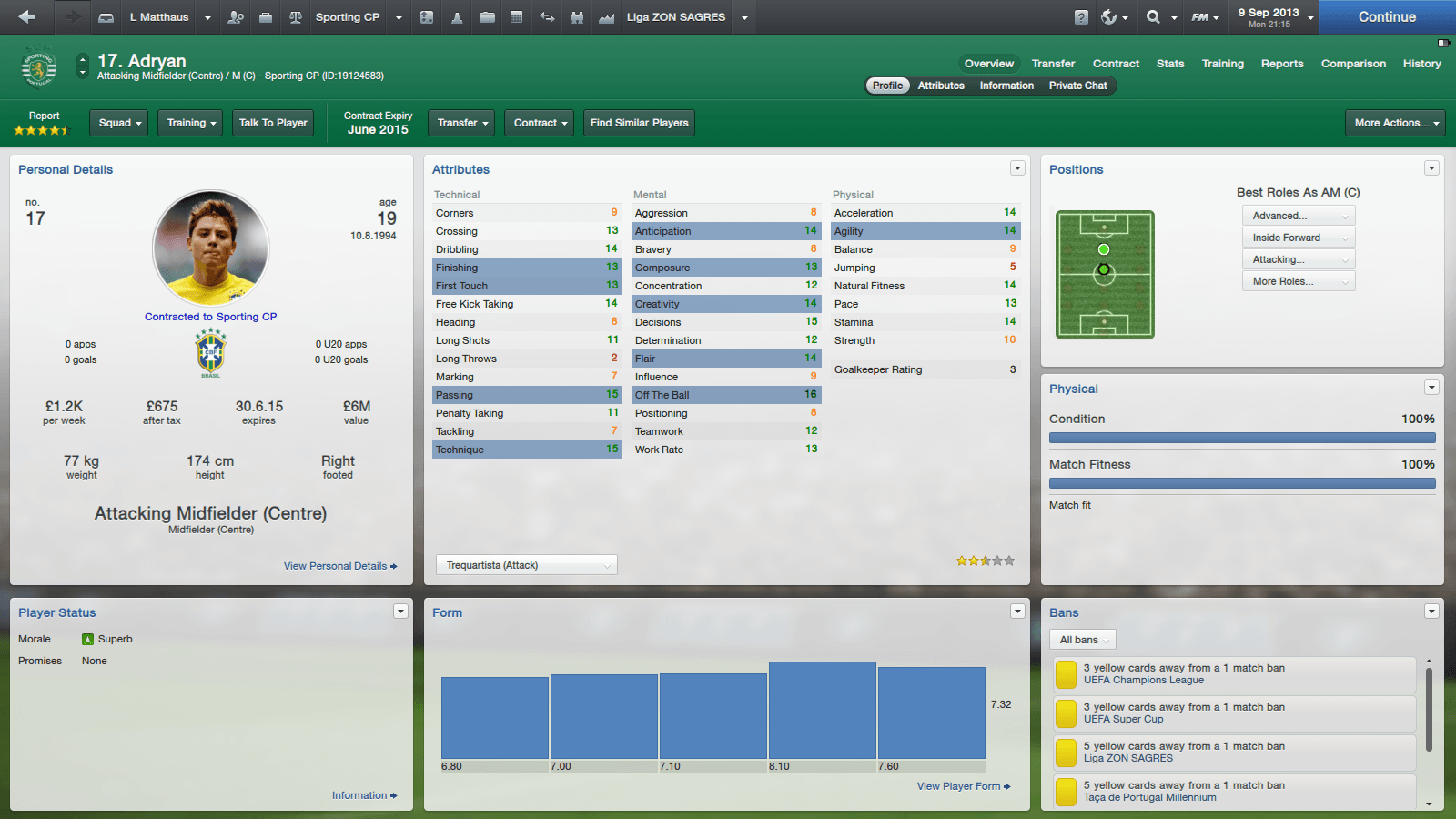 Donatt
10 years
Adryan is progressing quite well !
Login to Quote 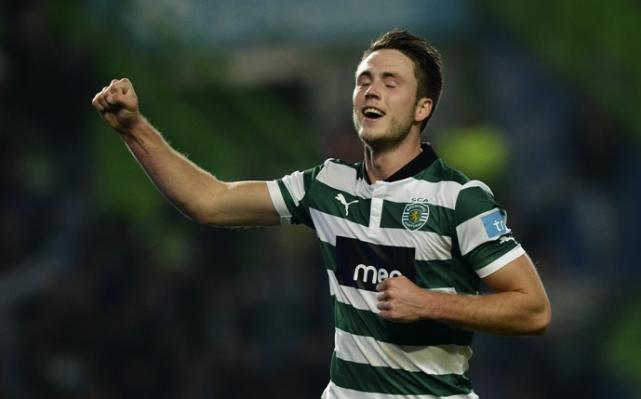 Jer
9 years
You deserve it mate. ADRYAN LOOKS LIKE A BEAST!
Login to Quote

The FM Rookie
9 years
This is a big season in terms of the Champions League. Stay strong domestically and European glory will follow 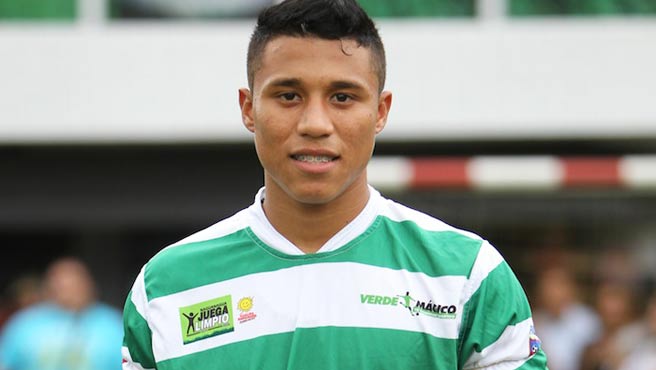 JasonRM
9 years
Looking great, hopefully the newbie will net as many as he scored at Granada B the 1sttome around. You deserve the fabulous win against Barca s well.