Yes, I will reveal how co-ownerships were handled along with my transfers update, but I have kept Handanovic. He is in his prime in terms of goalkeeping age IMO, around 29, and I think Francesco Bardi is a good replacement.
Login to Quote 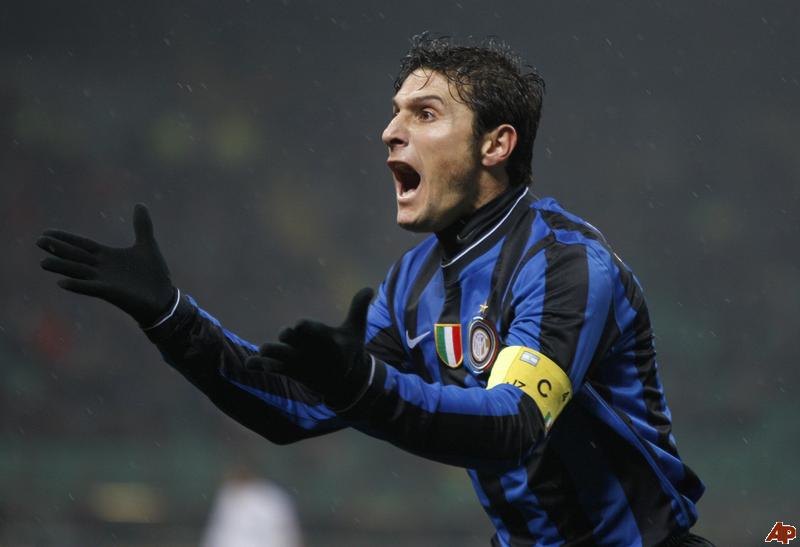 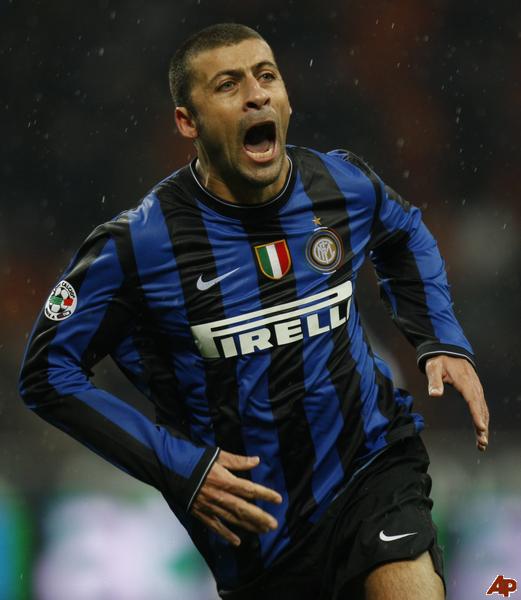 Just a week after Inter's crushing Champions League final loss to Manchester City, elder statesmen Javier Zanetti and Esteban Cambiasso have announced their retirements from the game, Samuel retiring immediately and Zanetti at the end of the season. Giuseppe Bergomi is already looking at potential replacements, though nothing is official yet.

Walter Samuel made a statement to the press, saying, "I had not been offered a new deal here, and my contract runs out in two weeks. I have opted to retire from the game as a player, though I would like to continue as a coach. Looking back, I have had a wonderful career, and I have loved my time at Inter, and I have decided to retire here." It is expected Samuel will be signed as a coach in the coming days.

Many fans are sad to see these two club legends go, but it will open space for new, young players in the side. Already at the club, Ibrahima Mbaye is considered to be the next great defender to replace Samuel, and Velez right back Gino Peruzzi is being mentioned as a potential replacement for Zanetti.
Login to Quote

Justice
8 years
It will be a sad day when they retire, I hope that they get the plaudits that they deserve!
1
Login to Quote

JasonRM
8 years
Great season mate, congrats on winning the scudetto, but unlucky in the UCL final! Too bad that Zanetti and Samuel are retiring, but I'm sure you'll find suitable replacements!

Calling me A Madridista? That is the ultimate shame, how could you

I'm sure you'll replace them though!
1
Login to Quote

At the end of the season, Serie A has one peculiarity that is, at least in Europe, unique; co-ownership, and today it was announced which players Inter have opted to keep and those who have been sold away. 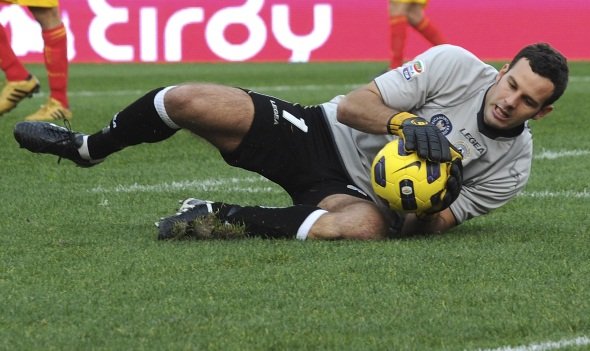 The biggest name that the Nerazzurri were eager to keep was goalkeeper Samir Handanovic from Udinese. He had originally joined Inter for 6m euros. Over the last two seasons, Handanovic has been Inter's top choice keeper and has allowed a mere 27 goals in Serie A total. According to the official Italian FA report, Inter bid 15m euros, just beating Udinese's bid of 12.5m euros. Handanovic told the press, "I am very excited to be staying in Milan. Giuseppe Bergomi is a wonderful boss that I love playing for, and I think Inter will be a powerful force for a time to come." 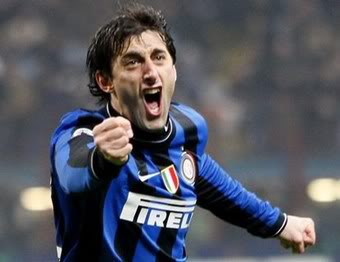 The only other major co-ownership deal involving Inter was their prolific striker Diego Milito. The 34 year old had fallen out of favor last season with Inter despite being their top scorer the season before, and was sold on co-ownership to Lazio for 275k. He has now joined Lazio permanently for 300k against Inter's 50k bid, who showed they did not want him to stay with such a small bid. Milito said to reporters, "I will miss my time at Inter, where I spent 5 amazing seasons, but I am happy to embark on a new adventure with Lazio."

Samuele Longo was also sold to Chievo, his 50% share sold for a price of 1.8m euros. The poacher could not find an opening in Inter's first team, and he has promptly moved on to further his career.

Giuseppe Bergomi spoke with the press about potential transfers as well during his conference. People were expecting him to look for a new defender due to the retirement of Samuel and the retirement announcement of Zanetti, and this rumors were confirmed. "We are looking at a number of targets in defense, who will we keep anonymous now. There a few other deals in the works as well, and if we can get these done we will do very well this season."

Already signed are Genoa youth product Simone Pierguidi, who rejected Genoa for Inter when they approached, and Brazilian center back Emerson Luiz who rejected professional terms from his hometown club of Corinthians to join the Italian champions.

The biggest name sale, however, is undoubtedly 17 year old central midfielder Maxime Guatier. He joins from PSG in an astounding 12.5m euro deal, which has shocked fans and critics alike. People are surprised Bergomi would spend so much on such a young player, but the Inter legend has assured the fans that, "Maxime will be the next Xavi, he is fantastic, just wait". 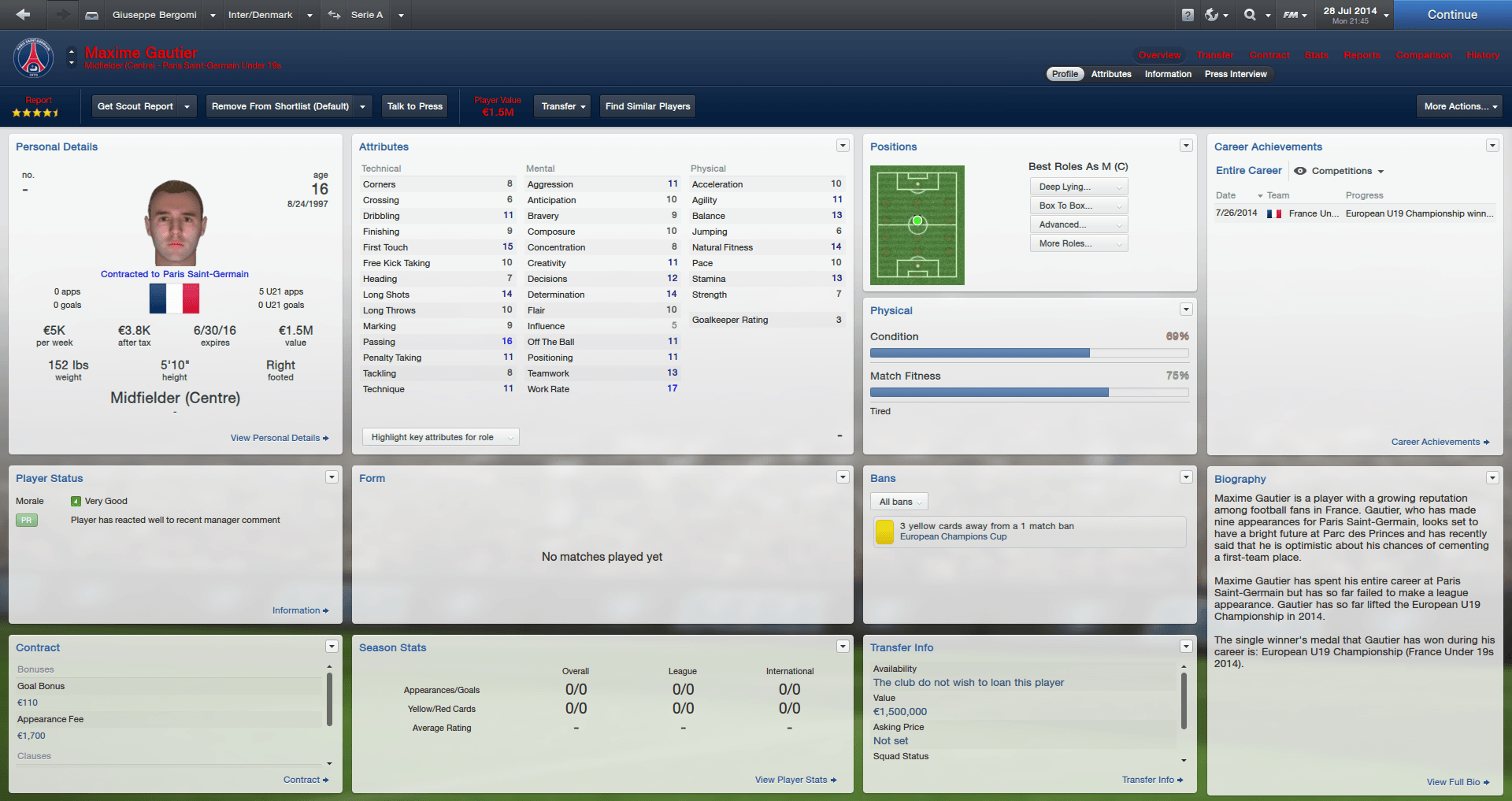 Inter are reportedly looking to sell off much of their deadweight as well, with Rodrigo Palacio, Ricky Alvarez, Fernando Llorente, Vid Belec, Mohamed Sissoko, and Joel Obi all listed due to lack of importance to the squad.

The latest reports are that Obi has been loaned for 250k to Pescara to gain value in the market. Mohamed Sissoko has been sold to Everon for 4m euros despite a decent season, as has Fernando Llorente, who has been sold to rivals Juventus for 7.75m euros. This sale has been heavily criticized due to its benefactor, though Inter fans understand Llorente would not have a chance in the first team. The final sale from Inter is the 1.5m euro sale of Palacio to Udinese, who had fallen out of favor since last season.
Login to Quote 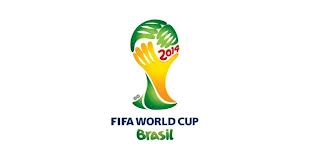 It's that time again, WORLD CUP TIME! This post will recap all that happens in the world's most prestigious international tournament. (IMPORTANT: Spain failed to qualify XD) 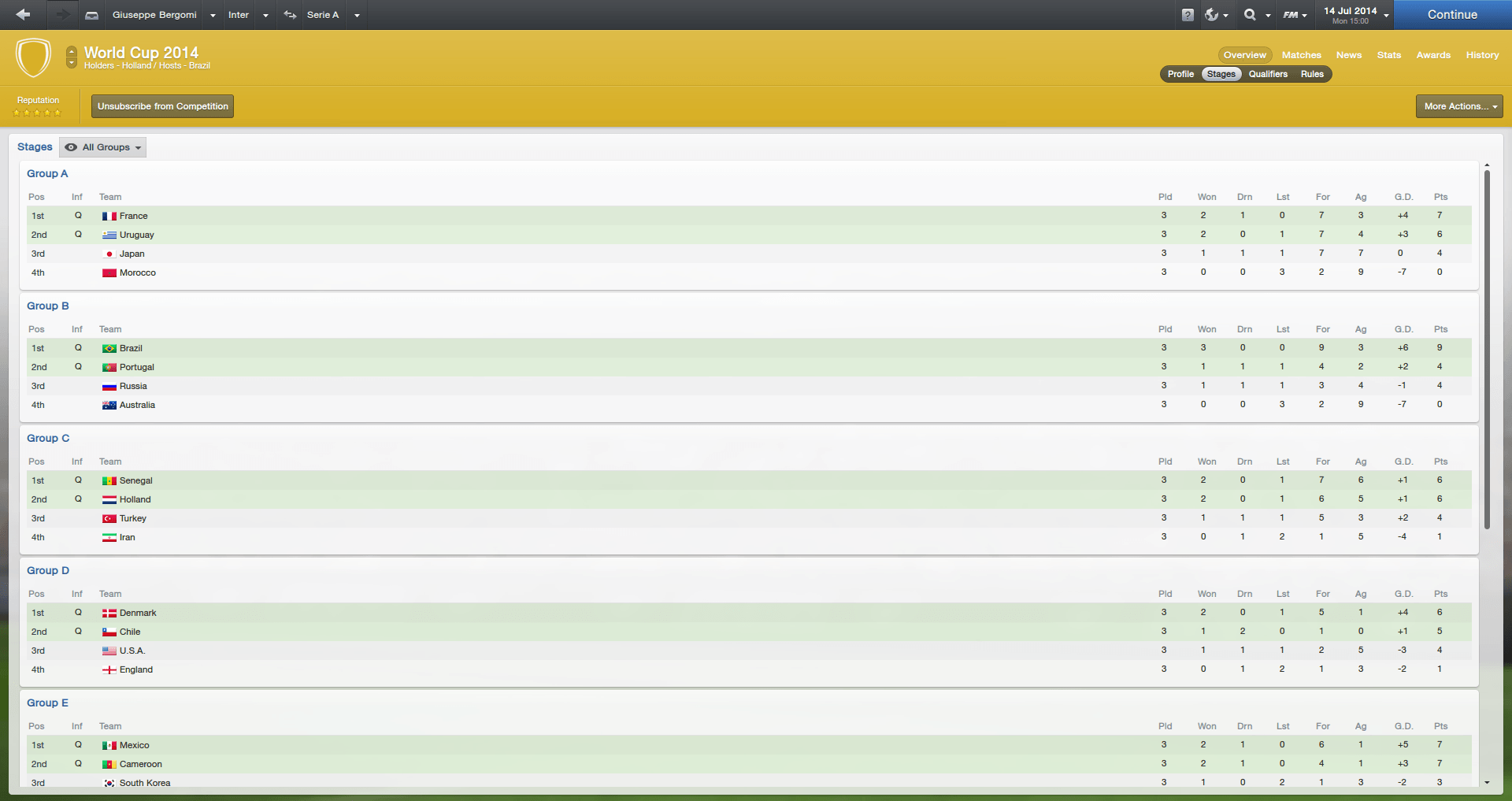 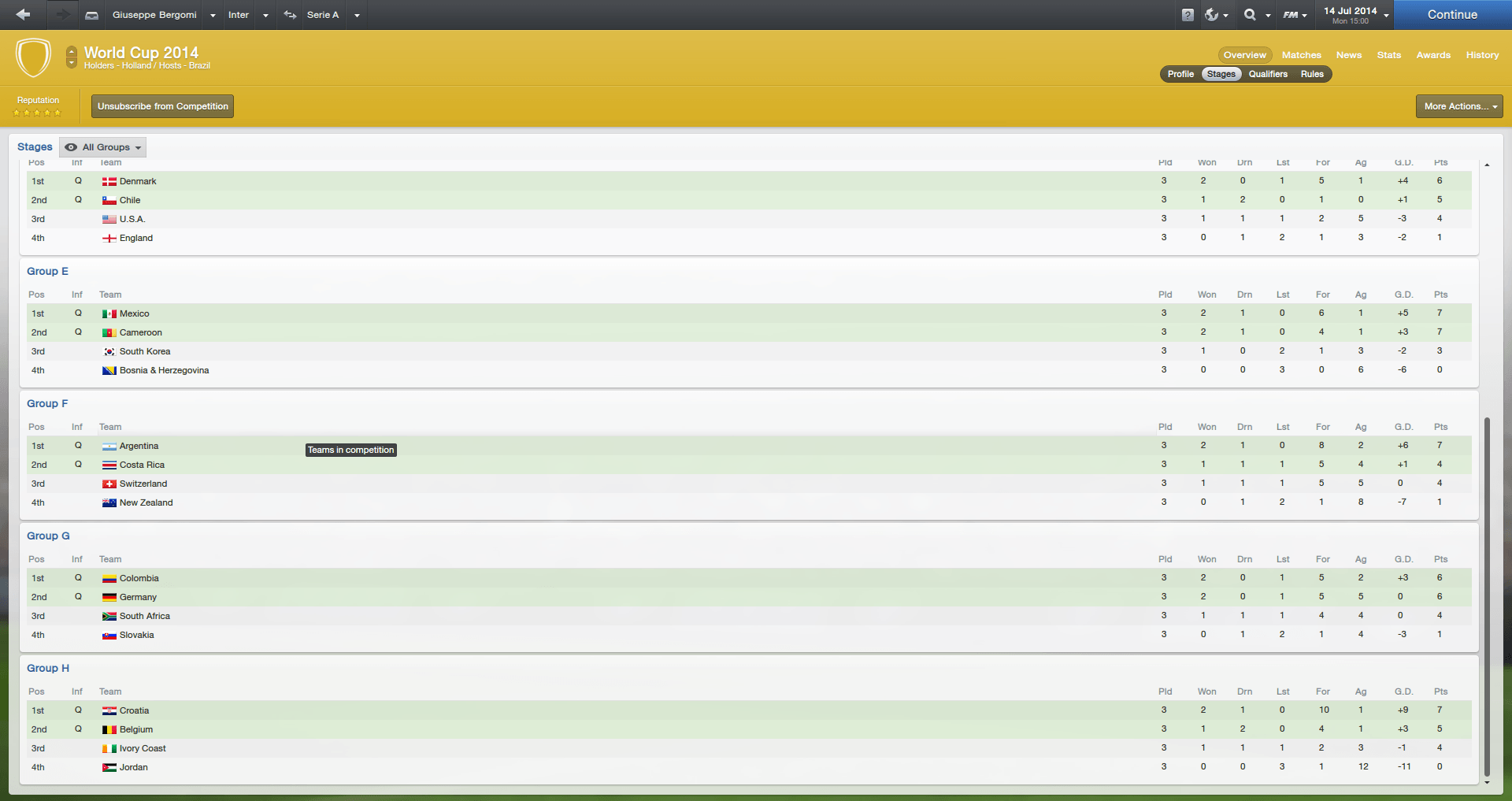 As you can see, FIFA failed to give us a true group of death to enjoy 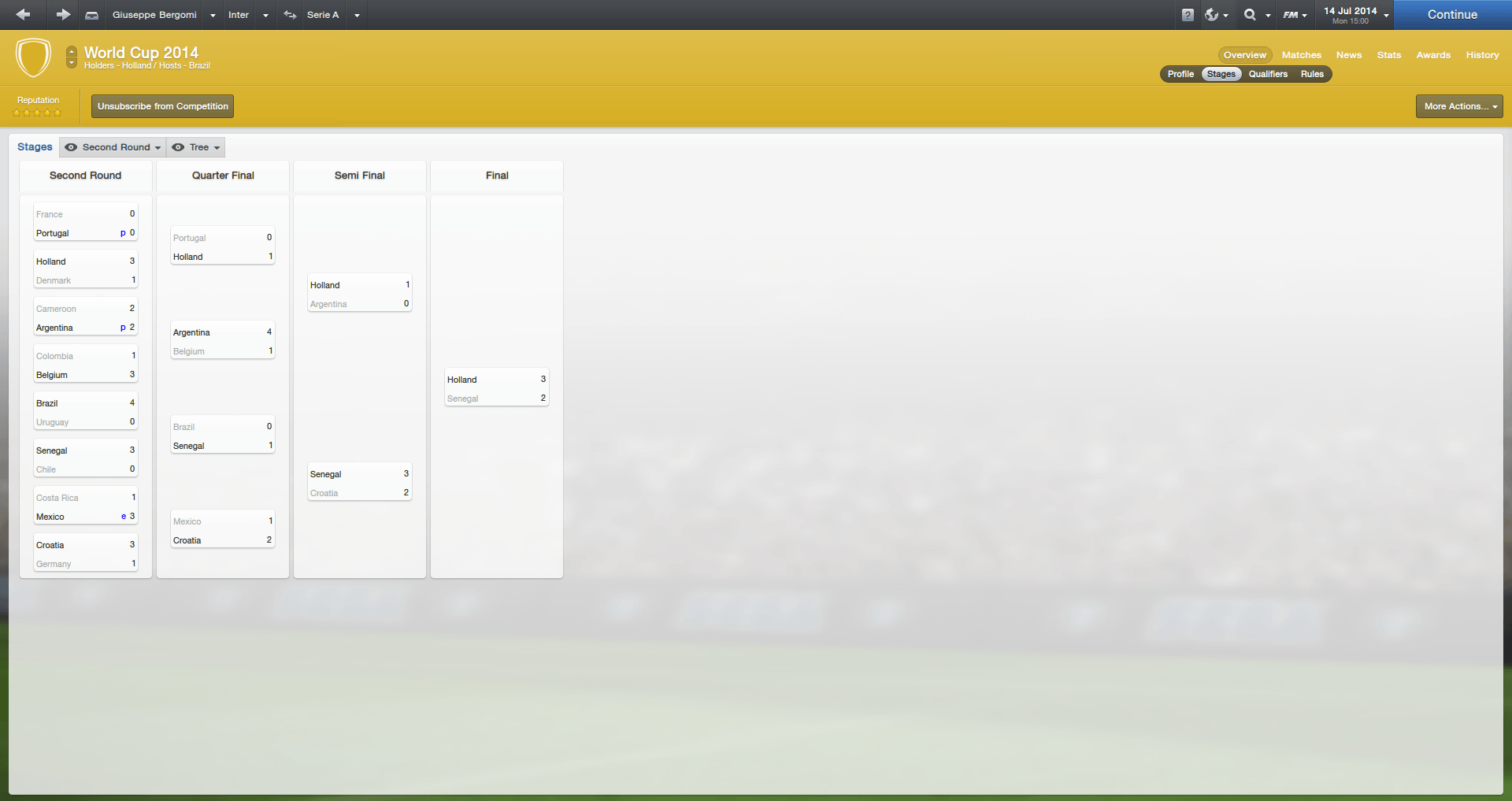 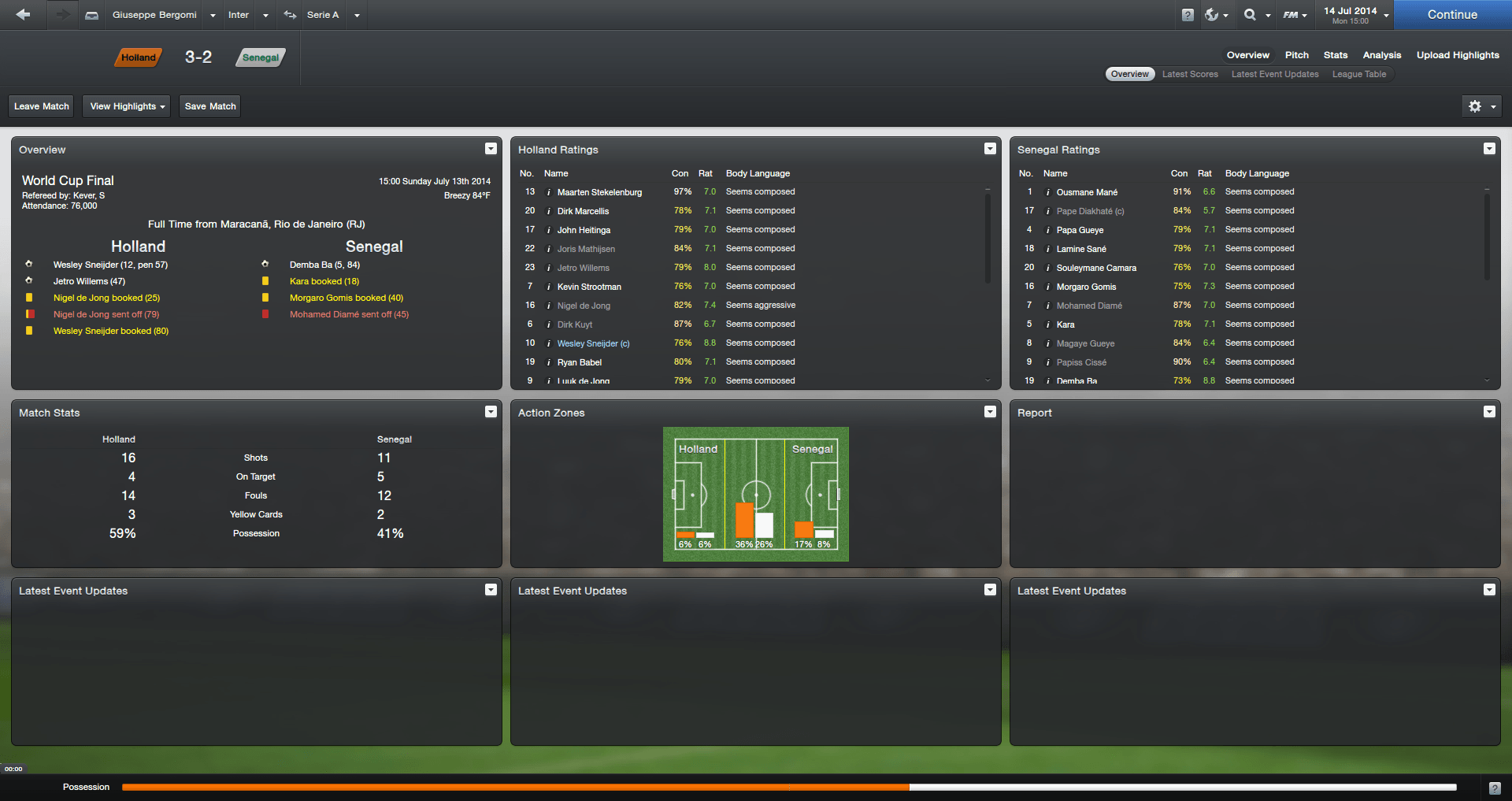 There you go, the champions of the World Cup 2014 are the Netherlands! They defeated Denmark, Portugal, and Argentina along the way, beating Senegal in an exciting 3-2 final that had two red cards! It was an exciting tournament for the Senegalese, as well, who beat Chile, Brazil, and Croatia before losing the final. Argentina won third place over Croatia in the 3rd place game. 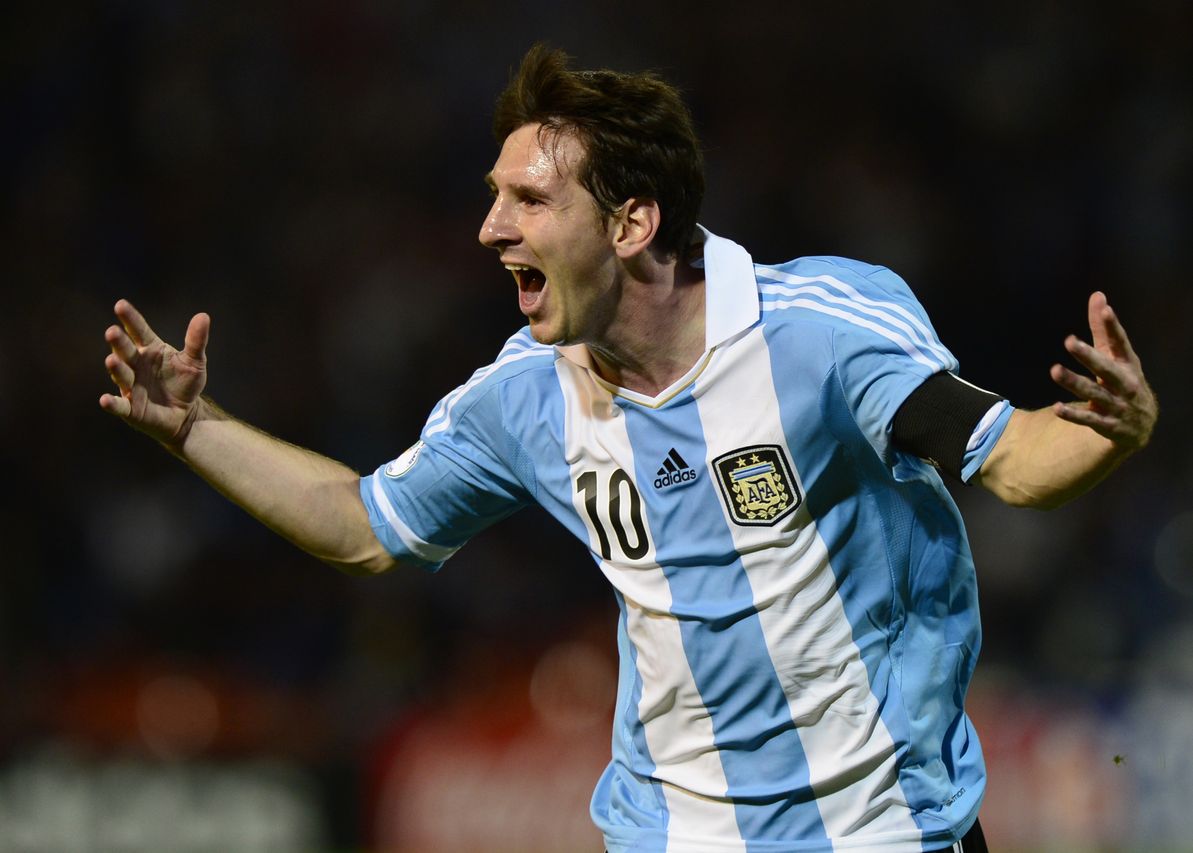 Jack
8 years
I'm sorry, did I read that right? Spain, who have Iniesta, Alba, Casillas, Pique did not qualify for the WC?
1
Login to Quote

JasonRM
8 years
So close for Senegal

Ikr? I was going for them in the final, but it was not to be

Btw, I gave you your 100th thank you, congrats

Yes you did, I was shocked. Del Bosque was sacked after they failed to make it, Rafa Benitez is in charge now haha, btw congrats, your comment was the 100th reply!! 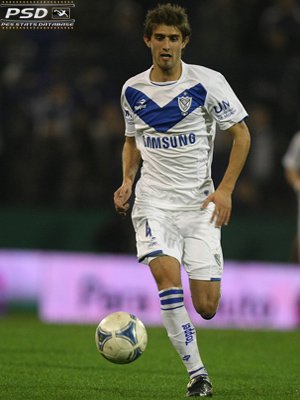 It has been made official today after a week of speculation that ex-Velez right back Gino Peruzzi has signed for Internazionale for a fee of 7.5m euros. The 22 year old Argentinian is 25k per week until 2018. Many people are saying he will be the long term replacement for Javier Zanetti, who is retiring at the end of the coming season.

At the press conference to reveal the signing, Gino said through a translator, "I am extremely happy to join Inter. It is a great club, one of the best in Europe, and I can not wait to be a part of the project that is happening here."

Bergomi also made a short statement, saying, "Peruzzi is a wonderful talent. He is quick and supports the attack very well, and I think he will fit excellently at Inter and help us both now and in the long term."

Some people are questioning the fee involved, 7.5m euros, but others believe it to be a bargain when compared to the potential ability Peruzzi can bring to Inter. According to multiple reliable sources, Bergomi's initial target was Fabio da Silva, who was listed at Manchester United. The two clubs had agreed a fee, but the young left back had chosen Aston Villa instead. 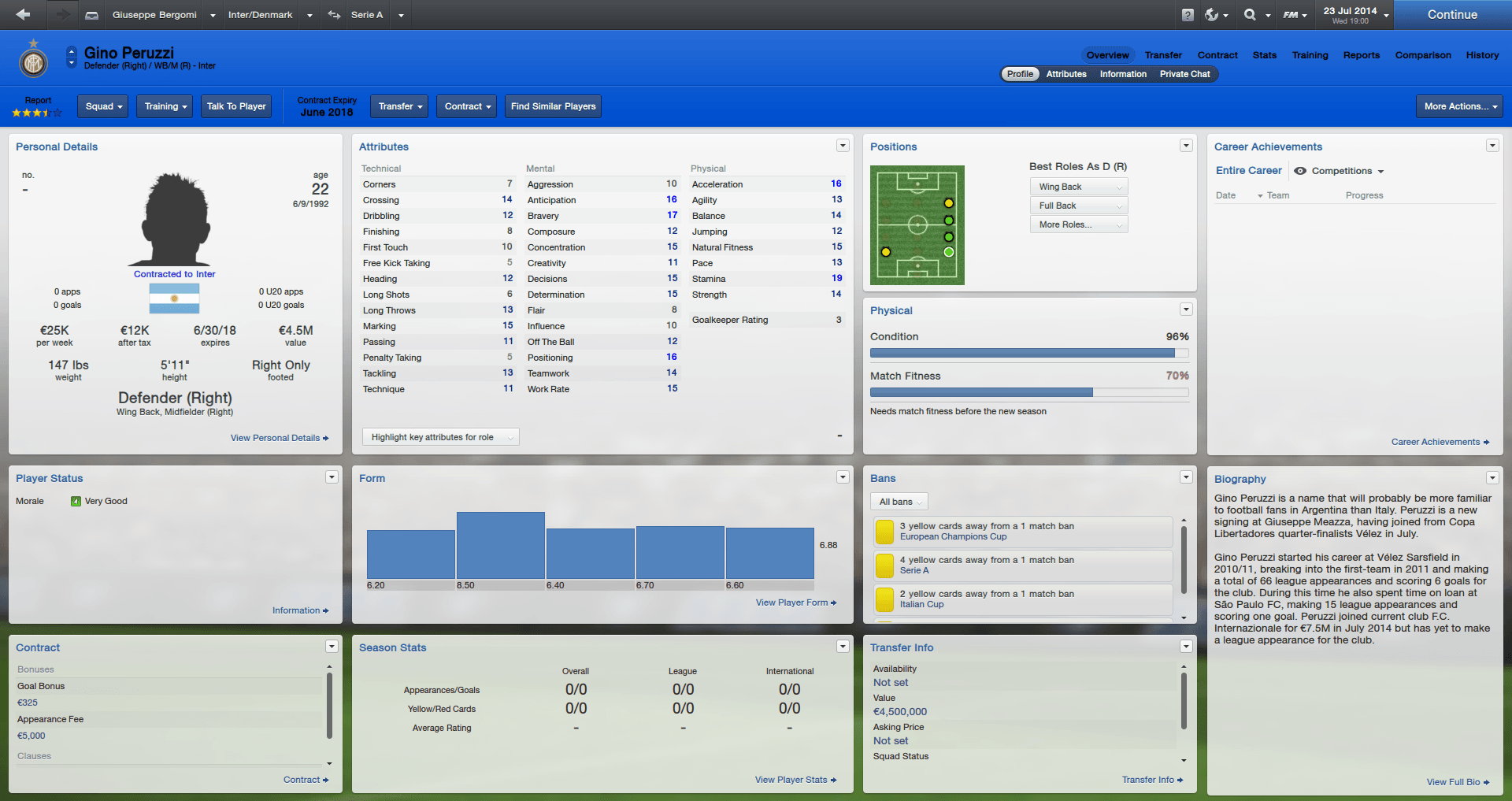 JasonRM
8 years
Great signing mate, I hope he lives up to that price tag!