edu1878
9 years
CHAMPIONS. although it is kind of sad to see FC go down after all your hard work. even after what they did to you
Login to Quote

Deleted
9 years
How hated must Jesper Hansen now be at Nordsjaelland?
Login to Quote

Jozef
9 years
Not the greatest set of results I've ever seen but it's enough. Great work Beany and Congratulations on being the champions 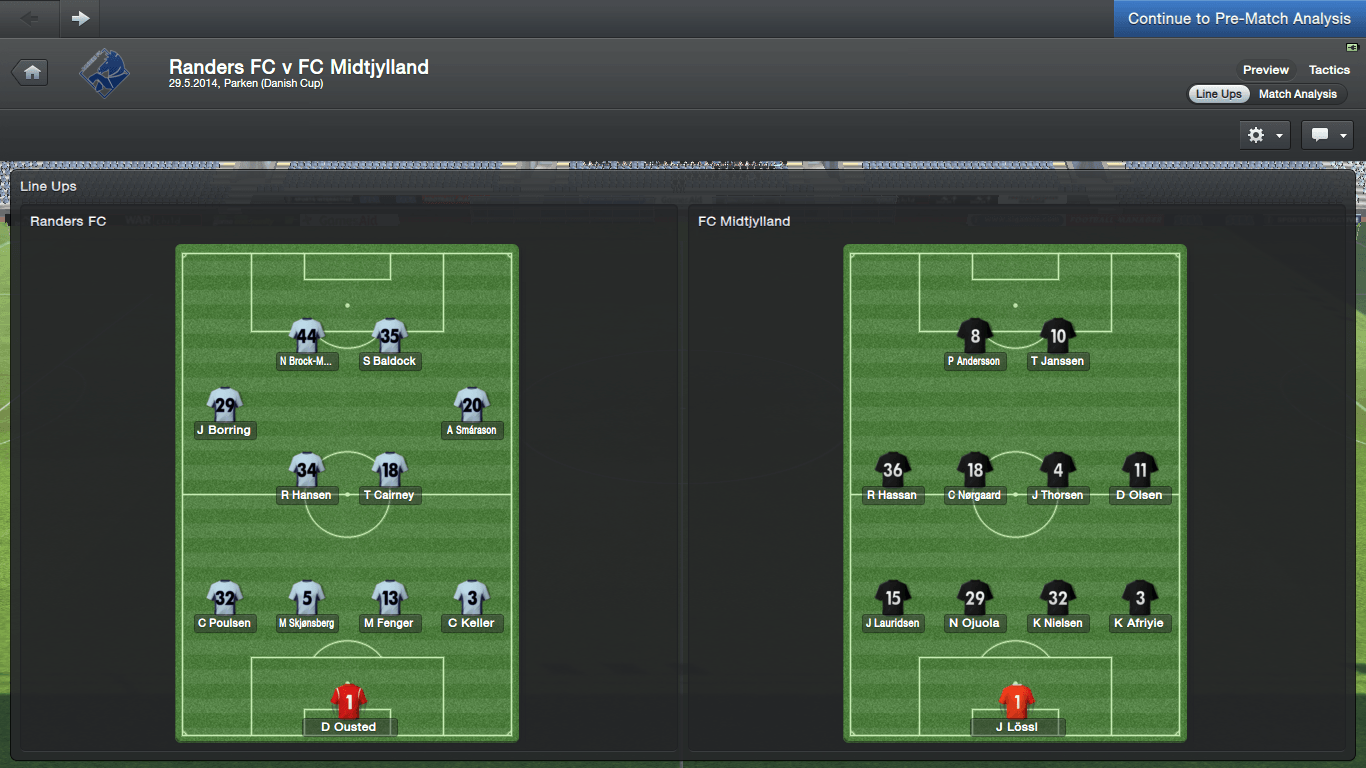 Jozef
9 years
What a game and great result. You deserve this cup. Anyway Oujala is real threat. Next time you need to mark him. Oh well congratulations Beany.
Login to Quote