, Michael Duberry is one of their best players

Two more come in as Millwall splash the cash 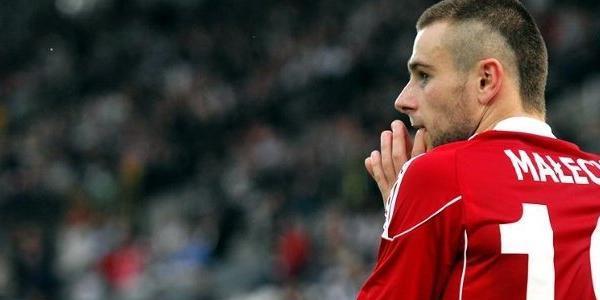 Małecki is the more experienced player, having played at international level 8 times with Poland and played over 100 times for Wisła Kraków back in Poland, where he was a fan favourite despite a loan spell out to Eskişehirspor in Turkey. Kohlmann is a less established player, having grown up with Borussia Dortmund's youth squad before his release in 2007, and he joined Regionalliga Nord side Rot-Weiß Erfurt where he spent one season before leaving for Union Berlin. He has been called up to the Ireland national squad despite being born in Dortmund, but is yet to play a game for the country. Kohlmann was delighted to join the club, as he told reporters at his unveiling that he was proud to be a Millwall player.

"I'm delighted to be here, I mean, I know I played once for Borussia Dortmund but just that once, against Kaiserslauten, so I can really honestly say, Millwall are the biggest club I've ever played for. I want to stay here for the rest of my career, I can't believe I've got the chance to come and impress at such a club."

Małecki however was announced on the club's website rather than at a press conference, reportedly down to the lack of English that Małecki speaks, and he has said that he didn't want to embarrass himself and was looking to learn English as quickly as possible. The club's official statement confirming the signing goes as follows:

Millwall Football Club can officially reveal that the deal to sign Polish winger Patryk Małecki from Wisła Krakow is completed. Małecki will join the club for £1.3m. 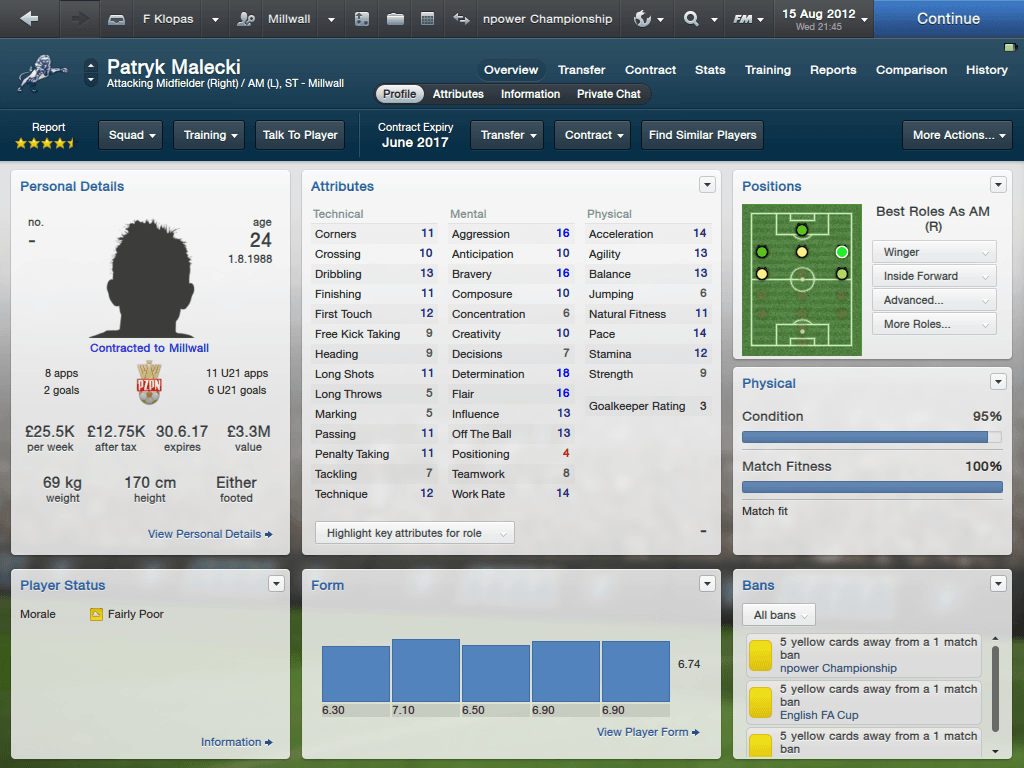 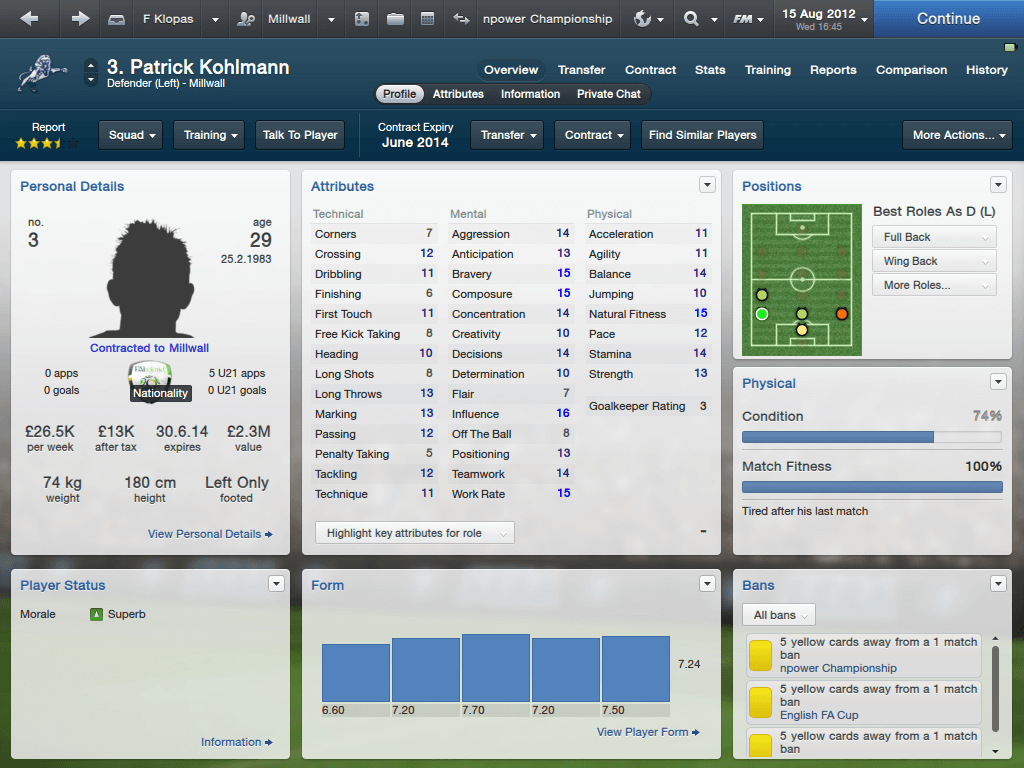 , You better get promoted with all these players.
1
Login to Quote

Louis O.
7 years
Oki: I don't know if you mean the numbers font or the actual squad numbers, but I plan to change both next season

Quipton: At least he's still good in FM, and American too

Mvan: I beat Forest Green, but I accidentally wrote it as 2-0 to them

Will fix that now

Edu: Well yes, they have some good players like, errr.... MICHAEL DUBERRY!

TSO(again): I hate you.
Login to Quote

k1rups
7 years
Loads of new players! Promotion better be in your sight!
Login to Quote

'We will improve' - Klopas 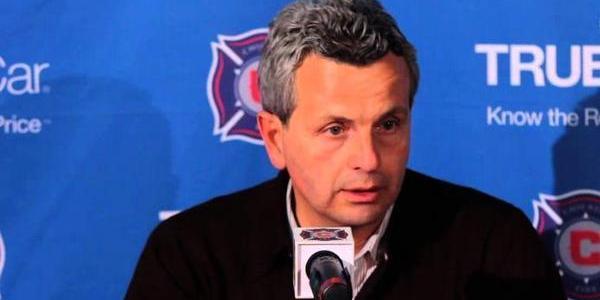 Millwall manager Frank Klopas insists that results will improve after the club's disappointing showing in pre season. The club won just twice in their friendlies, away at Forest Green Rovers' New Lawn Stadium and away against Spanish side CD Lugo, with some embarassing defeats to Oxford United and U.D. Las Palmas.

Klopas is a recent appointment at the New Den, having arrived under the new ownership of Chicago Sports Group as John Berylson sold the club, with Kenny Jackett leaving with him. The club has spent around £25m on players since the new owners came in, but the new signings so far haven't gelled together, leaving the fans somewhat worried. Klopas, however, is anything but.

"Pre season is always difficult, and the results don't matter. We have been working hard, and training hard, we are adapting to new things so we shouldn't expect to go round thrashing everyone. We still don't know which of our old players we want to keep and who to sell, finding that out was probably the main purpose of our pre season."

The fans are still disappointed, given the amount of money invested, the general feeling being that the players should be doing better. Klopas' new tactics also don't seem to have helped as the players are trying hard to get used to them.
Login to Quote

shame about the results, but i'm sure you'll do fine in the league... £25M? You're the next Chelsea/City!!
Login to Quote

Louis O.
7 years
http://imgsrc.ru/images/badges/100_comments_300.png
Thanks for the 100 replies already guys! The season's not even started yet, so I wonder how many comments we can get by the end of the season

And no, we didn't change our logo, but Frank still likes the Fire 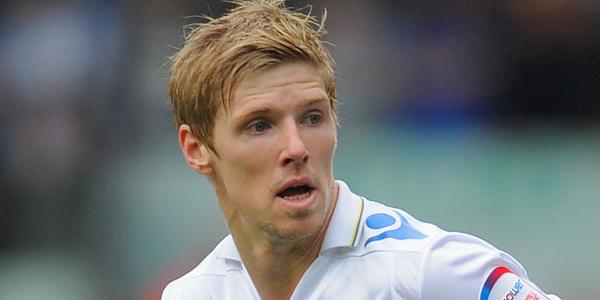 Millwall striker Andy Keogh has left the Lions and joined Ipswich for a fee of £1.5m. The Irishmen hit 10 goals for Millwall last year after joining for 500k but was deemed surplus to requirements by the new owners and manager Frank Klopas.

Keogh is known in footballing circles as a journeyman player, having failed to make the grade at his first club Leeds, he left on loan to Bury and Scunthrope and later joined the Iron permanently. He later joined Wolves where he was loaned out to Cardiff, Bristol City and back to Leeds, and he was sold to Millwall for £500k, meaning the London club have made a profit of £1m.

Keogh was not overly disappointed to be sold by Millwall, as he announced his joy at commanding such a transfer fee from a reputable club like Ipswich.

"It's never nice to be put onto the transfer list, but I turned the negatives into positives, or rather Ipswich did, with the offer, and they show that they really do believe I can succeed just by the amount they paid for me. They have faith in me and I have faith in them. I think we can succeed, I know we can." 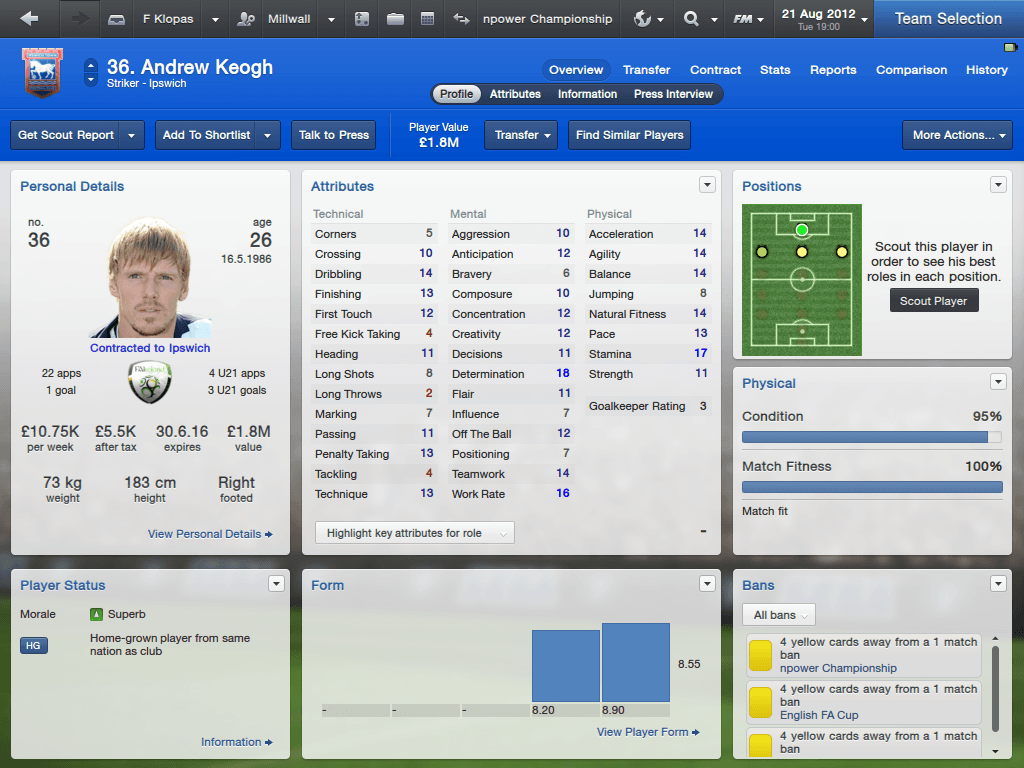 Jozef
7 years
Is that a good signing?
Login to Quote Millwall F.C. have officially signed Mexican Carlos Fierro. The young forward joins from Chivas for a fee that could rise to £4.5m. Fierro is higly tipped to be a top young player destined for great things and Millwall reportedly fought off interest from West Brom, although Real Madrid, who were also linked, said they wouldn't be making an offer.

Fierro joins from Chivas in Mexico where he spent time alongside fellow wonderkid Erick Torres. Although he admits it was difficult to leave Mexico, he also says that he is delighted to join Millwall.

"Chivas was always great to me, I can never forget that. I feel though, I need to get lots of different educations in football, I need to understand the game in different ways, so why not come to London? I've always wanted to be in London, but none of the big clubs were interested in me, so why not join Millwall? I know we'll be just as big in a few years."

Lions fans will be delighted to hear Fierro's words, but many of them are concerned that he is not the finished article, and that they have paid too much, but manager Frank Klopas disagrees, stating that the price is actually not high at all.

"Fierro is without doubt a top player. We paid just 4 million for him, and it's too much? No, no, he'll be world class player. He'll be good enough in just a year, I think. Those of you that think we overpaid, think again, because it is not everyday you get to sign a player like Carlos Fierro." 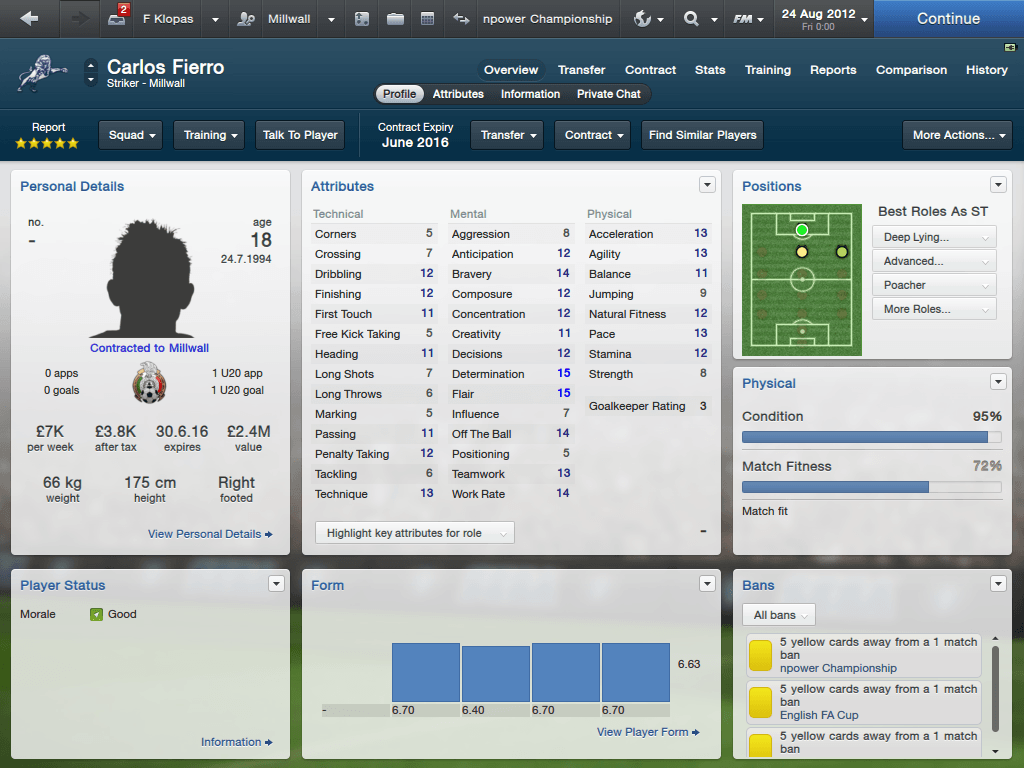