How did you guess?

Undecided on who to make him yet
Login to Quote

Enjoying this so far. Keep it up.
Login to Quote

Nathaniel
9 years
Thanks Alex! And thanks everyone on 1000 views!
Login to Quote

Atreidas
9 years
50th reply
Can't wait for next one!
Login to Quote

TheStyleR
9 years
The squad will be awesome!
Login to Quote

wellsy1498
9 years
This is going great so far mate. Hoping you will get a SOTM nomination.
1
Login to Quote 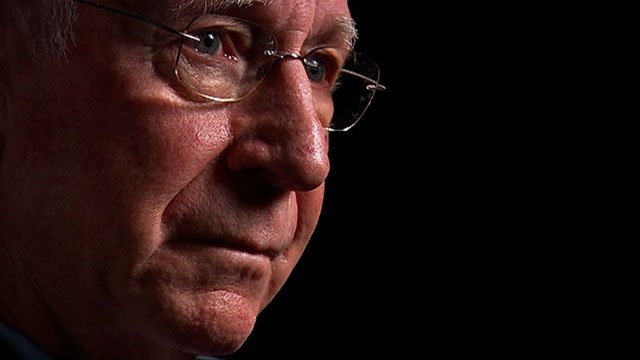 Bobby Charlton sat in his house, his eyes glued to the television. The boy had done well and Bobby was extremely pleased and proud. He turned to his wife :

"He's a natural Norma", he said," a complete natural!"
"Yes, Bobby, he is" replied Norma, she then left the room to get a drink.

Bobby turned back to the television. In the screen he saw Nathaniel replying to a question about juggling school and his job. He retorted in good humour and Bobby chuckled. He was extremely pleased by what he saw. This had been his managers test. He wanted to see if he could cope when being examined ,almost microscopically, by the media. He had passed with flying colours, even adding in a bit of humour to leave a lasting impression on the journalists in attendance.

He saw somebody in the screen, slightly off to the side of the journalists. No it couldn't be he thought to himself? Was it? The sight of him brought back chilling memories, memories that were unwelcome in the Charlton house, memories that if Bobby could, would be erased from his mind. Horrific memories, shocking memories, angry memories. But most of all sad memories, these memories had never left Sir Bobby, they had always been there lurking in the back of his mind. Life acted as a distraction from these memories but they were omnipresent, always there. He hated it. Hated himself sometimes for being one of the few survivors of that crash, whilst the likes of Duncan Edwards had been cruelly killed. He heard Norma coming back into the room and he pushed those dark, sinister memories to one side. He had to be brave. He was after all Sir Bobby Charlton.

The press conference finished and Nathaniel left as Bobby continued to watch on, he saw Nathaniel was about to get into his limo and then stopped as a man handed him a note. Bobby couldn't see his face but he knew who it was, the same man he had saw earlier. He felt the tears begin to prickle in his eyes as that same man vanished into the crowd before Nathaniel had finished reading the note. Bobby knew who he was, he knew that Nathaniel wouldn't though. As that man had been one of his greatest friends, a true hero, a legend, the superlatives for him would never run out. He had charged back into the fiery wreckage to save people whilst Bobby had watched on awestruck at this man's quick thinking and downright courage. That man was the one person Bobby looked up to. That man was Harry Gregg...
Login to Quote

wellsy1498
9 years
What an update just shows how much potential this story has mate.
1
Login to Quote

Rablador
9 years
"He was after all Sir Bobby Charlton"
Little bit full of himself aye?

Haha, nope its more that he has to keep up appearances and all that!
Login to Quote

Ziechael
9 years
Survivors guilt is such a bitch... maybe the baby jesus saved Bobby for a higher purpose, like FMSU! Praise the lord <--- insert appropriate deity or belief system here
Login to Quote