Recently I read a book about Millwall F.C that was about their challenge for promotion from League One and what it meant to play for one of the most infamous clubs in England. What it meant to be Real Wall. This book really inspired me to do a career with the club and see if I could handle some of the most aggressive fans in the world. And after getting a little tired of updating my Oriental story, I think this is the right time to change the scenery. This save is one I am excited about and hopefully I can have a long and successful career at the Lions.

*I was also a bit inspired by Louis' Millwall story I Left My Heart At Cold Blow Lane. 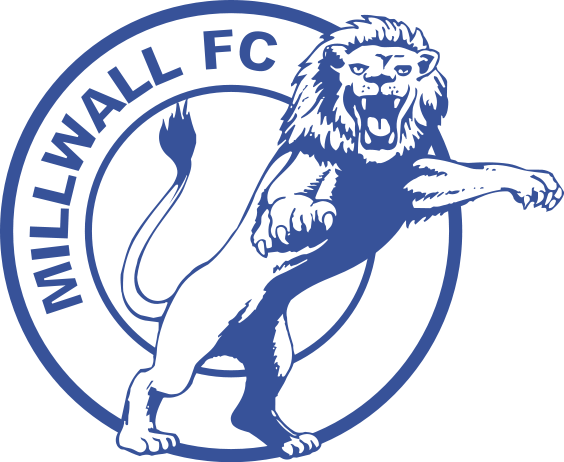 Millwall are a club with a lot of history. The club is based in South Bermondsey, London, and plays home games at The Den. The club was founded on October 3, 1885 as Millwall Rovers. The club possesses good training facilities and adequate youth facilities. They are currently plying their trade in the nPower Championship - the second division of English football.

The club's fans are infamous for their chant 'Nobody Likes, We Don't Care'. The fans are known for being very violent and aggressive and they have been caught up in several cases of wrongdoing, including violent conduct, anti-social and obnoxious behaviour and even cases of stabbing and murder.

The club shares several derbies with other clubs around the area, but none bigger than West Ham United. The FA have considered playing these games at a neutral ground and/or behind closed doors because of the extreme violence that has taken place at matches. There is no doubt that this rivalry can be seen as one of the most vicious and dangerous rivalries in the country. In 2009 a riot broke out at West Ham's Upton Park resulting in many people being hurt, injured or even killed. 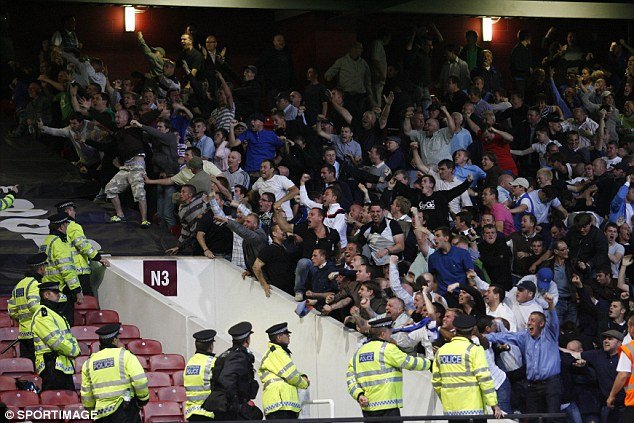 The club also has local derbies against Crystal Palace, Charlton Athletic all being South London derbies. Several other clubs consider Millwall their main rivals including Portsmouth and Gillingham.

After enjoying their most successful period in the 1980's the club is currently on an 11-year dry spell, since 2001 when they won the Third Division. Since then, the club surprisingly reached the FA Cup final under play-manager Dennis Wise. Not many were hoping for an upset win, and it never came, as Manchester United won 3-0 at the Millennium Stadium. Under Kenny Jackett, the club won the play-off final against Swindon in League One to once again compete in the second division. The club struggled last season in the Championship. They didn't adjust to life up a division and finished a lowly twentieth.

And lovely to hear I inspired you

TVDLC123
8 years
Great start, will be interesting to see how far you can take them. Good luck!
1
Login to Quote

Yes you did, I'm setting it out like you did too

TVDLC: Thanks TV, hope you follow.
Login to Quote

Glad to hear you are looking forward to it and yeah I won't haha. They are big hooligans!
Login to Quote

Blue
8 years
Nice start mate, should be interesting, keep it up!
Login to Quote 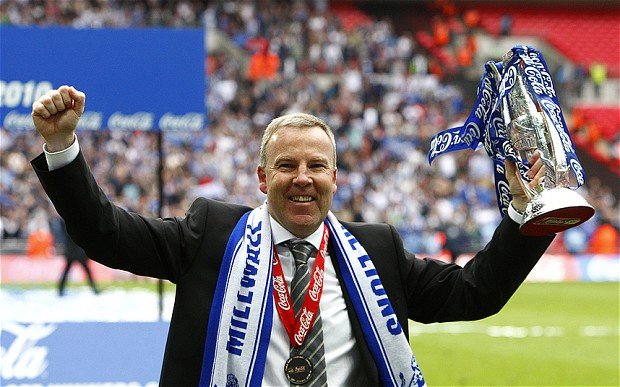 Kenny Jackett has resigned from his position at Millwall with immediate effect, chairman John Berylson announced this morning. Jackett, who led Millwall to the Championship in 2011, stated that it was time for someone to bring new ideas to the club.

Millwall's American chairman John Berylson confirmed that Kenny Jackett handed in his resignation to the board today and that they accepted his decision 'with reluctance'. Millwall will now begin the search for a new manager.

"We announce today that Millwall and Kenny will be parting ways and that Millwall will now be hunting for a new manager. I know me, the board, players and fans would like to thank Kenny for all the six years of hard work he has put into this club.

"Kenny epitomises the Millwall way: hard work, diligence and patience. Not many could do what he has done to this club," Berylson said in a short statement to the press. Many fans are wishing Jackett the best of the luck in his career.

The former Watford player spent six seasons at the Den and won promotion to the Championship in 2011 (above) which won him much respect from the home fans. Jackett continued the good work in his first season in the second division with Millwall but the second was not to be as successful.

The club finished 20th, just above the relegation spots and Jackett thought it was the right time to leave the club. The bookies are accepting bets for a number of managers, but the favourites are Steve Lomas from St. Johnstone, Frank Klopas from Chigaco Fire and Central Coast Mariners manager Graham Arnold.
Login to Quote

Blue: Thanks Blue, will kind of be set out like yours

Louis: Just had to

wellsy1498
8 years
Really good start. If it it half as good as Lisbon then this will be great. I am sure following

AlexSonwild
8 years
Good luck m8. I will be following