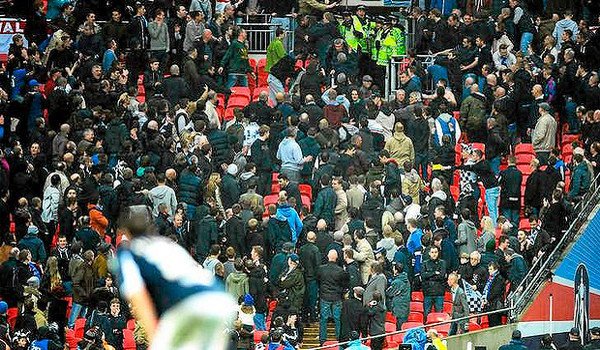 Millwall Football Club have announced kits for the new pre-season and domestic season that is approaching. Millwall teamed up with Nike who were the manufacturers of the kits while the new PlayStation 4 sponsored the shirt.

New manager Mike Phelan was presented with the smart looking shorts today at a photoshoot at The Den. The new manager held out scarves and flags for the press and also had time to put on one of the shirts.

Here are some pictures of the new kit: 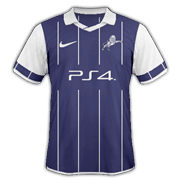 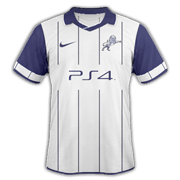 From left to right: Home, Away, Third.

I would like to thank Jozef for making these kits, they are quality and exactly what I needed. You can request kits from him at his, Louis' and Seni's Kit Request Shop! You can request a kit right here.
Login to Quote

Louis O.
8 years
Has the PS4 been released already?

Walter
8 years
Louis: We're just in it for the money

Nathaniel: All thanks to Jozef really

And yeah I know logo looks nice on the kit, despite what others think (Louis you know who you are

Jozef made them
Login to Quote 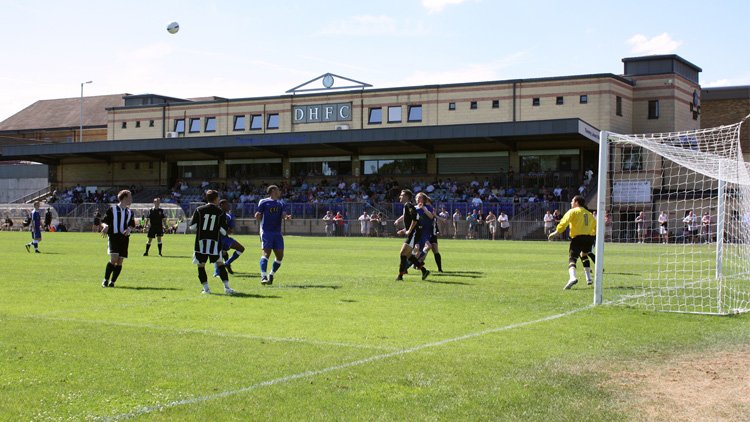 Millwall have announced their plans for their 2013 pre-season, where they will play a total of five friendlies against ranging opposition from France to non-league England. Phelan says he feels confident going into these fixtures with tactics sorted out.

Mike Phelan told the press today that he was confident of a good pre-season this morning after the club's fixtures were revealed. First up, the club will host French side Valenciennes at The Den, which is set to be the toughest fixture of the summer.

Next the Lions travel to Crewe and will contest in a friendly against Crewe Alexandra, which will provide a fitness boost for most players. After that the club will travel up into the midlands where they will play Milton Keynes Dons, another fitness-boosting game.

After that Millwall will face Blue Square Premier League side Forest Green Rovers at Forest Green which will give the youngsters a chance to shine and maybe earn themselves a place in the squad. The club finishes their pre-season at more non-league opposition, but this time in the shape of Dartford.

"If you ask me, I think we can win them all," said Phelan. "I have some tactics sorted, the players are back from a break and ready to play," he added. All eyes will be on the ex-United assistant as he embarks on his first managerial adventure.
Login to Quote

Walter
8 years
Louis: I... err... might have requested it

Nathaniel: Thanks mate, it went very well too

Toon
8 years
Admittedly I am no fan of Millwall, but this story is intriguing.
1
Login to Quote 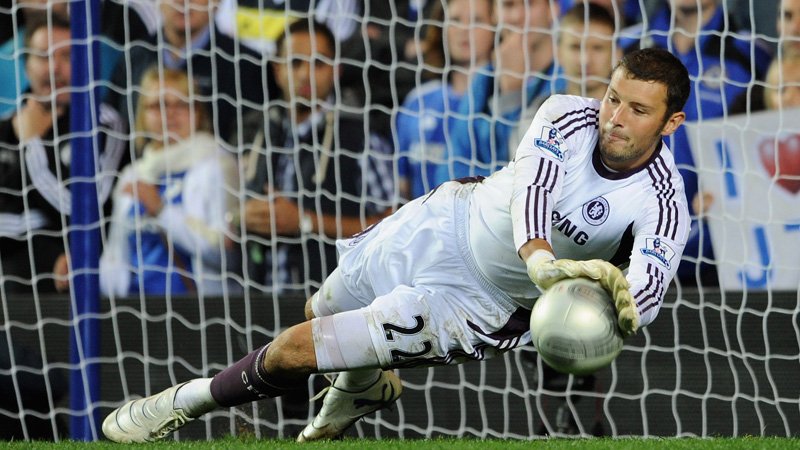 Millwall have dipped their foot in the transfer window by signing former Chelsea goalkeeper Ross Turnbull on a free transfer after his contract at the Premier League outfit was not renewed. Mike Phelan was very happy with his acquisition.

Millwall's first foray into the transfer market signing free agent Ross Turnbull, 27, on a two-year deal. The goalkeeper was released by Chelsea and was happy to sign for the Championship club in order to get first team football.

Turnbull was often number one 'keeper Petr Cech's understudy but showed glimpses of quality in his rare appearances for the team. After a few loan spells at other clubs, he was finally released and new manager Mike Phelan pounced at the opportunity to sign someone of his age with so much experience.

It is not known whether he will immediately take up the role of first choice from Irishman David Forde, or he will fight it out but Phelan hinted that he was bought for the first team. "I brought him in because I thought he would add something to the team," he said.

Turnbull will be available for Millwall's first pre-season game against French side Valenciennes, which will be played at The Den.
Login to Quote


Thank you for taking him off of our hands

Walter
8 years
Louis He wasn't good enough for Chelsea but he is quality for us, he showed it in pre-season too