Rablador
9 years
Congrats on 1k views! Sure you'll be hitting the heights you did with Oriental in no time!

It all happened so quickly.
Login to Quote

Millwall Pre-Season Off To Confident Start 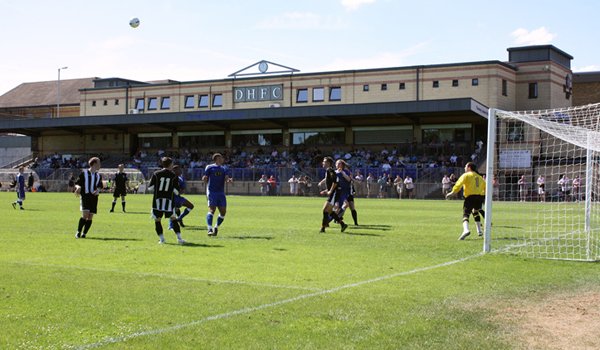 Despite a turbulent off-season, Millwall have begun their pre-season in great form with three wins out of three games, including a thrilling game versus French outfit Valenciennes at The Den.

Phelan's side commenced pre-season with an intra-squad friendly, a 5-1 win for the first team with Andrew Keogh getting a hat-trick and Steve Morison getting the other two. The next win was a great contest but it came with a surprise result.

Three goals in the first half for Millwall put them in the box seat for victory before Valenciennes struck in the 89th and 91st minutes to make it 3-2 and a nervy end to the game. Steve Morison then put all doubts to bed, turning and scoring a fantastic goal to seal the game.

"We played very well, our movement was key, the wingers were key and they provided good crosses into the box," said Phelan.

The third game of pre-season was against Crewe Alexandra, with Millwall making it 3-out-of-3 with a hard fought 2-0 win over a club who boasts one of the biggest and best youth academies in the country.

Next up, Millwall have three more fixtures, as they travel Milton Keyenes Dons and Forest Green Rovers, before being hosted by non-league Dartford to round up the pre-season, as the club have a chance going undefeated.


Hi guys, for preseason I will be doing one article style update then one in Phelan's view just to change it around. Expect more of Phelan's view in the future.

Nice match against Valenciennes too

Walter
9 years
Alex: Yup, I will put out Phelan's thoughts in the next one. I have one game of pre-season to go in game so hopefully will get the next part up soon

shylax
9 years
Nice start to preseason, hopefully you can keep it up throughout and start strong in the regular season.
1
Login to Quote

Akash
9 years
What I like most about your stories is that they look professional. Every post looks like they are well done, so it keeps me coming back for more

Walter
9 years
Akash Wow, that means a lot, thanks heaps 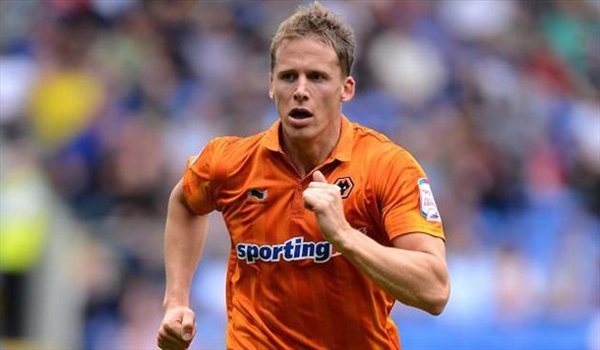 Scottish defender Christophe Berra, who looked ready to sign for English Premier League outfit Stoke City only a day ago, has puzzled fans and journalists alike by signing for Championship side Millwall.

Berra was quick to highlight that manager Mike Phelan played a big part in the decision, saying his experience at the top made it easy for the former Hearts player to decide. Reports are also suggesting that Millwall put in a late offer that turned the tides.

"To work with a man like Mike Phelan is an honour, and really eased the pressure on making this decision," said the Scottish defender. "Someone who worked so closely with the Scottish legend that is Sir Alex must know his football.

"I can't wait to take Millwall to the Premier League," he added assertively.

He was presented with a jumper and may feature in the last game of Millwall's preseason versus Dartford. He will be fighting for a place amongst other central defenders Paul Robinson and Danny Shittu.

Mike Phelan even admitted that once Stoke tabled an offer he thought that the deal was over. "I am stunned, and happy at the same time," he told the press. Millwall fans are excited at the prospect of Berra, who enjoyed successful spells at Hearts and Wolves.

Rumours are that Millwall offered a last gasp contract offer worth £10,000 a week in order to lure Berra, who thought that the opportunity of guaranteed first team football was better than bit-part role in the top flight.
Login to Quote

Walter
9 years
edu1878: Thanks, he has 20 Determination and high technical stats so he is capable of playing at The Den.
Login to Quote

edu1878
9 years
shouldn't the requirement be 20 aggression??
Login to Quote