Fmmalta
8 years
Thanks will look him up and great story with juve. Lets go for the treble
1
Login to Quote

Best Club of the Year

Nick
8 years
Grats on winning the league, and omg Vietto has how many goals?! 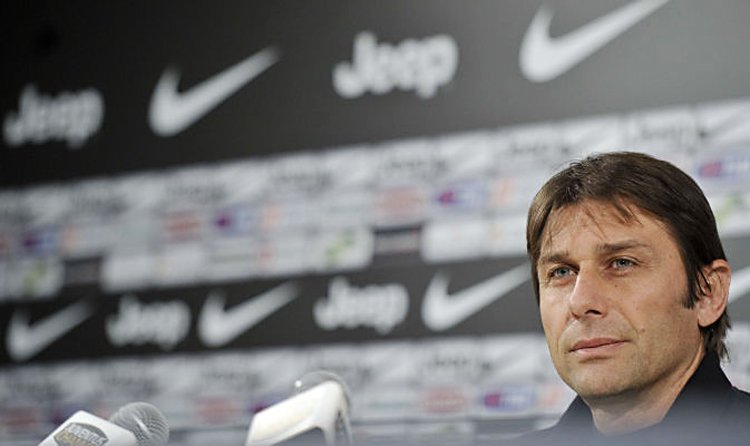 Juventus boss Antonio Conte has hinted that the Serie A champions could spend big in the summer after admitting his side need a revamp if they are continue to progress.

The Italian was given a transfer kitty of £40 million in the winter transfer window but managed to keep the powder dry throughout January.

Conte has now given the biggest signal yet that Juve will finally splash the cash on high profile signings in the new season.

“I think it is paramount that we strengthen in the summer and we are already weighing up the chances of signing a few players.

“We were fantastic last season but we definitely demonstrated a certain degree of fatigue so the goal for us is to beef up our squad where we can.

“Last season was pretty full on so we will look at younger, fresh minds that are ready to make the step up to a club like Juve.”

The imminent new arrivals at Juventus could indicate the exit of older members of the squad such as Andrea Barzagli, although Conte refused to comment on individuals.
Login to Quote

Nice update too, got any targets you're looking at?
1
Login to Quote 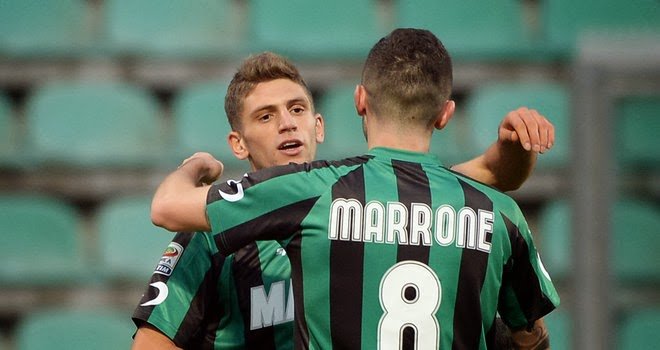 Sassuolo pair Domenico Berardi and Luca Marrone have become Juventus’ first signings of the season for a combined fee of £9.25 million.

Berardi will join Juventus on a two year contract after Juve agreed a £5.75 million deal with Sassuolo, whereas Marrone joins for a fee of £3.5 million.

Marrone had joined Sassuolo last season in return of the co-ownership of Berardi but the relegation of the ‘Neroverdi’ now sees him return on a four year deal.

Conte has expressed his delight at signing two players he believes have very bright futures both for club and country.

“I’m very happy to have signed Marrone and Berardi and it has been an intention of mine for a while now.

“I was impressed with the significant growth they made as players last season with the relegation of Sassuolo and they’ll be in for a different scenario this season.

“Marrone is at a crucial stage in his career whereas Berardi is still a bit raw but I firmly believe both of them have all the capabilities of becoming our backbone in the near future.” 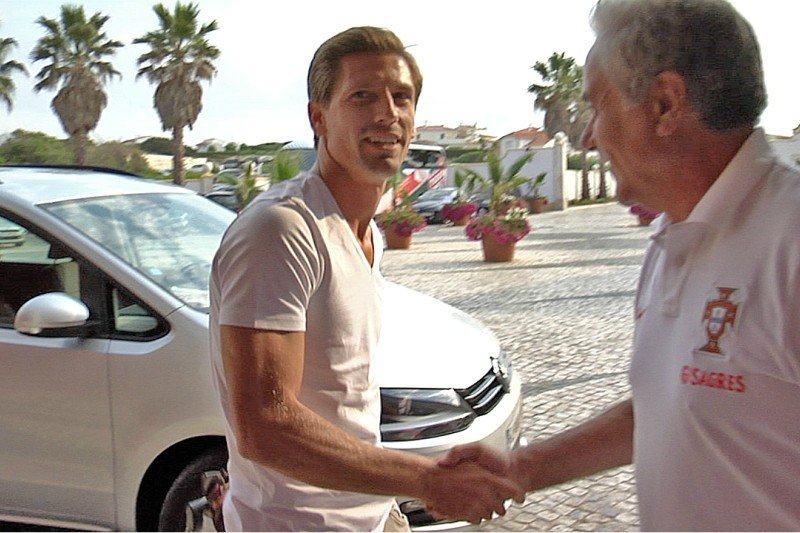 Adrien Silva has joined Olympique de Marseille from Serie A champions Juventus for a fee of £4.6 million.

Adrien has become the first player to depart Juventus this season despite impressing in 2013/2014, attracting additional interest from Olympique Lyonnais and Stade Rennais.

The Portuguese international of French descent had been on Marseille’s radar before back when the midfielder represented Sporting Lisbon, coming close to moving to the south of France before Juventus swooped in last season.

Adrien, who appeared 24 times and scored twice for the ‘Bianconeri’, becomes the third signing of the season for Marseille after the purchase of Kevin Volland for £30 million and Inter Milan’s Alvaro Pereira on loan.
Login to Quote 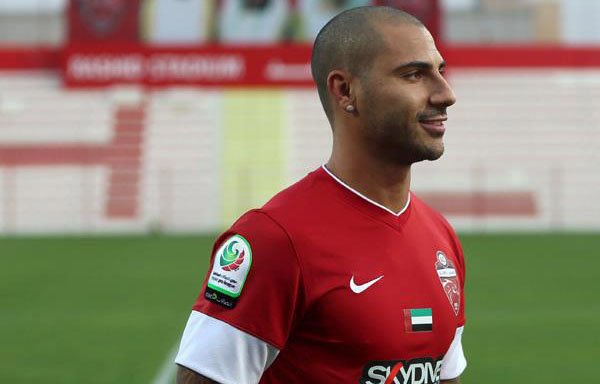 Juventus has landed their third signing of the season after agreeing terms with former Inter Milan winger Ricardo Quaresma.

The Portuguese international had been playing for Al Ahli but joins Juve on a free transfer after his deal with the Emirati club expired this summer.

The signing of Quaresma could signal a change in tactics for Juventus after playing the entire season without wingers in their formation.

Quaresma, who signs a three year deal on £37,000 a week, is likely to battle it out on the left flank with Brazilian prospect Vitinho, who also joins Juve for free.

Known for his flamboyance and ‘Trivela’ cross, Quaresma began his career at Sporting Lisbon before two great seasons saw both him and Cristiano Ronaldo earn moves in 2003.

Quaresma failed to impress at Barcelona under Frank Rijkaard and soon saw himself return back to Portugal to represent Sporting’s rivals, FC Porto.

Following three league titles in four seasons with Porto, Quaresma made the switch to Inter Milan for £14 million, where he would be considered among the worst signings of the season and be loaned to Chelsea in 2009.

In 2010, Quaresma joined Beskitas for £6.5 million, where he would collect an array of admirers due to his flair on the ball before moving to Al Ahli in 2013 on a free transfer.
Login to Quote