LLORENTE OUT FOR THE SEASON 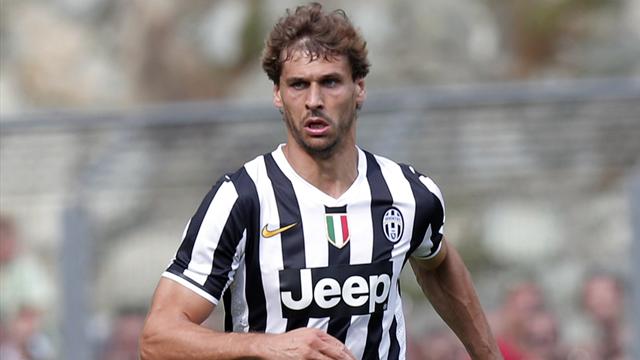 Juventus striker Fernando Llorente will miss the rest of the season after breaking his leg in training this morning.

The Spanish striker is said to have landed awkwardly after an aerial dispute and he will now miss six months of football, including the 2014 FIFA World Cup in Brazil.

Juve boss Antonio Conte confirmed the news today ahead of their weekend clash versus Livorno and has declared his full support for the 28 year old.

”It’s with great sadness that we reveal that Llorente will miss the rest of the season with a broken leg sustained in training.

“We suspected he may have fractured a bone at the time but medical tests have confirmed that it is a broken leg and he will be out for six months.

“I’d like to send my full support to Fernando in what will be a difficult time for him but I have faith that he will make a speedy recovery.”

Llorente has been in good form since his arrival from Athletic Bilbao in the summer, scoring ten goals in 19 appearances.
Login to Quote 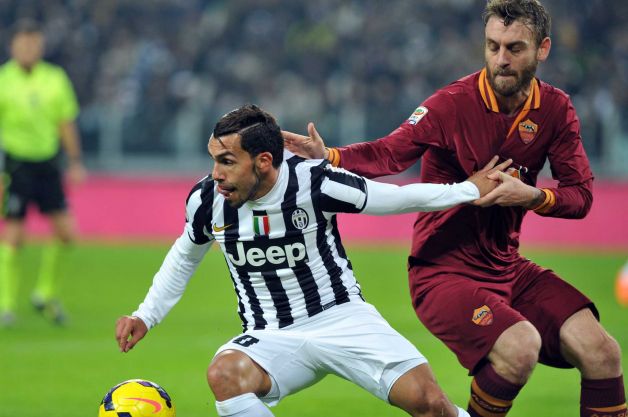 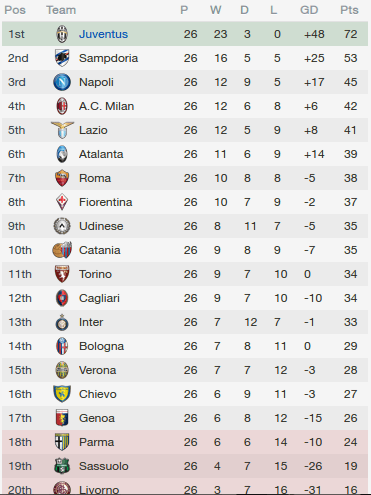 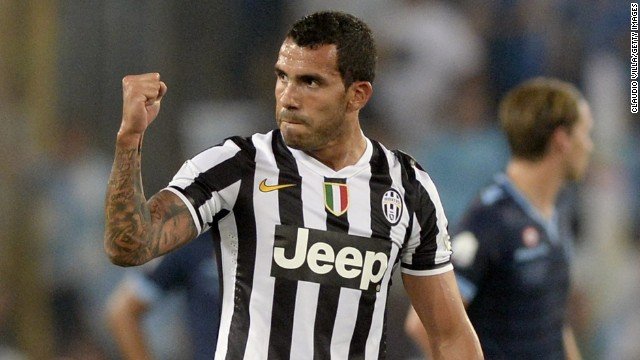 It was a far better month for the man who just couldn’t find the back of the net at the start of the season. Tevez started in every single game of this month, leading an injury hit side through a very busy February. He was without a doubt the outstanding member of our squad and hopefully the three goals he has got this month means he is on the up.


There we have it. Our first defeat of the entire season finally came and it was particularly bitter for various reasons. Firstly, because it came against Napoli, a team we dislike as well as a team who has struggled this season. Secondly, our play didn’t merit that result at all. Both of Napoli’s goals emerged from our mistakes and they had four shots to our 21. We’re out of the Italian Cup but all is not doom and gloom. We remain unbeaten in the league and got a fantastic 4-1 away win against FC Porto in the UEFA Champions’ League, all this with a depleted squad!
Login to Quote

your goal difference is insane
1
Login to Quote

pompeyblue
8 years
Noooo you lost!
CONTE OUT!! :p
Just kidding, it was still a great month and you are still unbeaten in the league

Aaron
8 years
Fantastic month! And look at that GAP!:O
1
Login to Quote

Slid3Tackle
8 years
Great month! Napoli are damn good, just beat the shit out of me (Fiorentina) in my carrer!
1
Login to Quote

MJK46
8 years
Damn it's over. Congrats on the title!
1
Login to Quote

Verdinho
8 years
jasonvilla4ever - Yeaaaaah, it's not too bad, is it?

AAN - Yeah, they haven't been the greatest this season but their squad is full of top players. 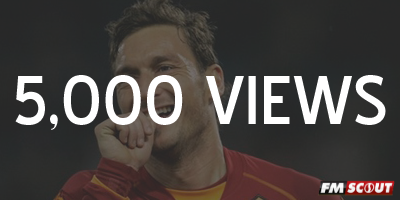 Not bad at all for a story less than a week old. Thank you all for commenting and showing your support. I highly appreciate it :)
Login to Quote

CONTE YET TO BEGIN TALKS 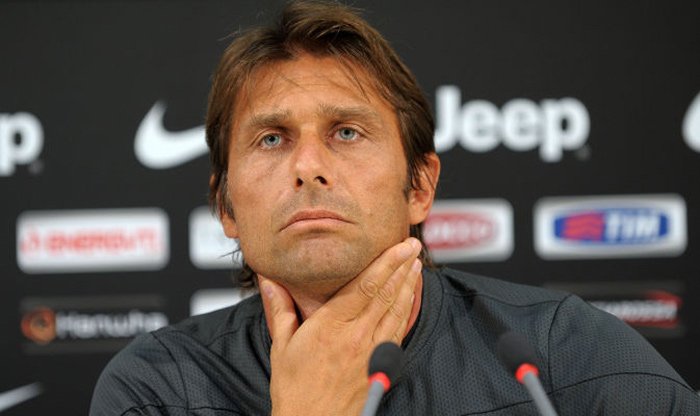 Juventus manager Antonio Conte has revealed that he is yet to enter negotiations with board over a new contract.

Conte has led Juventus to a 19 point gap at the top of Serie A but hasn’t been approached by anyone at the club over a contract renewal.

”I have a lot to focus on the field so a new deal isn’t something that I can say is on my mind at the moment.

“We are playing well and we are top of the table so everything is going according to plan. I have no worries and all I want right now is to achieve our goals.”

Reports emerging from the Juve camp may suggest that chairman Andrea Agnelli is unhappy at the lack of high profile arrivals after giving Conte £40 million to spend in January.

However, Conte puts his decision not to add to his Juve squad in January down to a lack of availability in the market, branding the winter transfer window as “useless”.

“We looked at adding to our squad in January and everyone here at Juve knows that very well but I didn’t feel the window had much to offer.

“Others may not believe so but if the right player who will improve our squad arises, we will go for him. Unfortunately, that’s difficult to find mid-season.

“This market is more for the teams near the bottom of the table that need to get out of trouble. For us top sides, it’s useless.

“With no disrespect to the players that earned themselves moves in January, I personally believe the most exciting player available was Fernando Torres on loan, a position we are already well backed up in.”

With little sign of talks commencing, Conte has been linked with a series of clubs, including the likes of Liverpool and Tottenham Hotspur.

Conte, however, continues his stance on focusing on Juventus meanwhile admitting he’d find it hard to ever leave the Turin outfit.

“I’m not interested in talking about possible switches and only have eyes for Juventus and our season.

“For many years of my career in football, Juve has been my home, so I will say that I would find it difficult to leave Juventus.”
Login to Quote

LFC
8 years
Juventus, what are you doing?! Give this guy a new contract!
1
Login to Quote

No1VillaFan
8 years
WOW no new deal yet????? That is insane!!! come on board and offer him one
1
Login to Quote