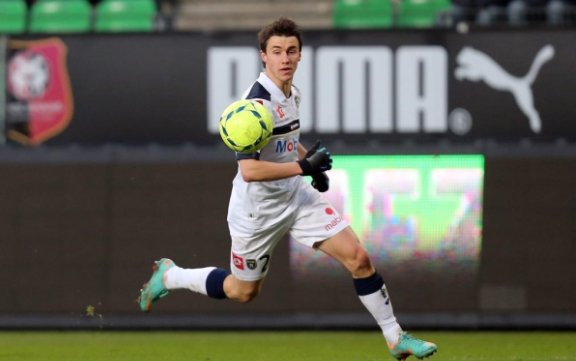 Juventus has signed French full back Sebastian Corchia from FC Sochaux after agreeing a fee of £6.25 million

Clubs such as Tottenham Hotspur, Liverpool and Wolfsburg were also in the hunt but Juve piped the three to the 23-year-old’s signature as he entered the final season of his contract.

Corchia signs a three year deal on £22,000 a week and is likely to be Juventus boss Antonio Conte’s favoured choice at right back following the departure of Stephan Lichtsteiner and Mauricio Isla.

Conte believes Corchia has all the capabilities to emulate the performances of Lichstseiner last season and provide Martin Caceres plenty of competition for the right back spot.

“I think the interest surrounding Corchia shows just how much of a talent he is so it’s great that we have been able to add him to our squad.

“I know Lichtsteiner was terrific last season but I see no reason why Corchia and Caceres can’t match the performances Stephan turned in for us.”

Corchia began his career at Le Mans before moving to Sochaux at the age of 20 for £1.7 million. The Frenchman, who captained France’s under 21's national team, played 105 times for Sochaux and scored three goals.
Login to Quote

No1VillaFan
8 years
Paddy Awesome signing and good luck with him!
1
Login to Quote

Slid3Tackle
8 years
Very good signing! This is a player which can replace Lichsteiner!
1
Login to Quote 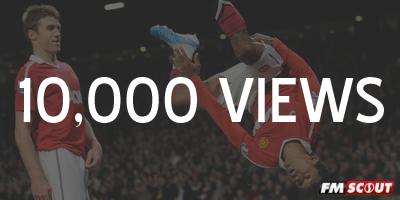 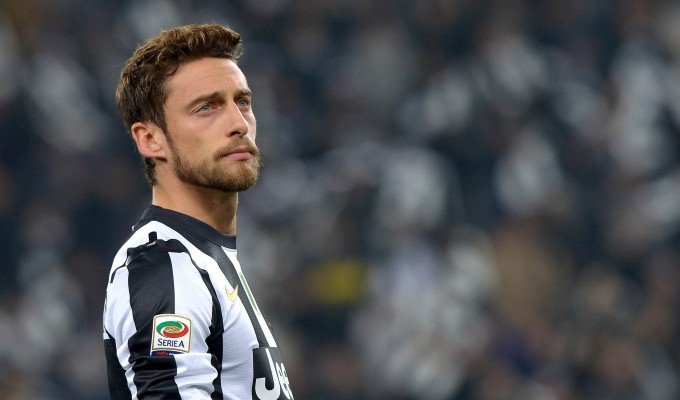 Barclays Premier League clubs could be ready to battle it out for Juventus star Claudio Marchisio after his agent revealed he could soon be ready for a new challenge.

Marchisio has drawn the attention of Manchester United, Liverpool and Manchester City after his agent Lorenzo Bonacini stated the Italian could leave this season, a decision that is ultimately down to him.

“Marchisio is a player who has achieved a lot here at Juve and has consequently gained admirers throughout the years.

“He’s knocked back interest before but at the age of 28, we are unsure whether to do the same again at this stage of his career.

“Marchisio has not made a decision on his future just yet but I can confirm there are a few clubs interested so we’ll see what happens in the coming days.”

The Italian playmaker has been at Juventus his entire career, his only spell away from Turin coming when he joined Empoli on loan in 2007.

Marchisio has played a total of 205 league games for Juventus so far, winning six Serie A titles and one Serie B title.
Login to Quote

Aaron
8 years
Has a great record at juve!! And overall, Sell him for a profit while you can...Could keep him in the game.
1
Login to Quote

Slid3Tackle
8 years
Marchisio is a great midfielder! But he can't be replaced, and for a good amount of money you should sell him!
Login to Quote 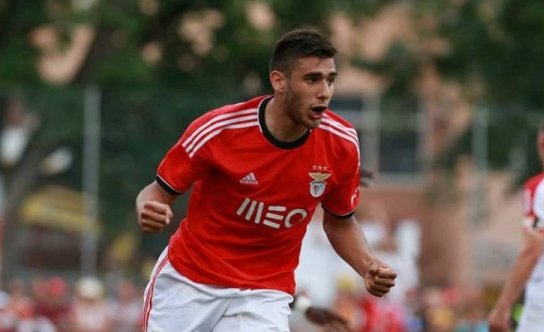 Benfica winger Eduardo Salvio has finally completed his £7.75 million deal with Juventus after passing his medical this morning.

Salvio had been chased by a plethora of European clubs but chose to join Serie A champions Juventus after signing a four year deal on £54,000 a week.

The 24-year-old expressed his delight at making a jump to a league such as Serie A, describing this moment as a dream come true.

“Since I was a young boy, I’ve always wanted to play in the Italian league for a club like Juventus. Today I can say this is a dream come true for me.

“I grew up watching the likes of Gabriel Batistuta and Gaizka Mendieta ply their trade in this very league and I hope I can perform to a similar standard and inspire another generation of players.”

Salvio, who has spent two spells at Benfica, scored 19 goals in 77 league games for the Lisbon club as well as gaining 40 appearances for Atletico Madrid.

Having begun his professional career at Lanus back in 2006, Salvio has twice won the UEFA Europa League with Atletico as well as the Carlsberg Cup with Benfica.
Login to Quote 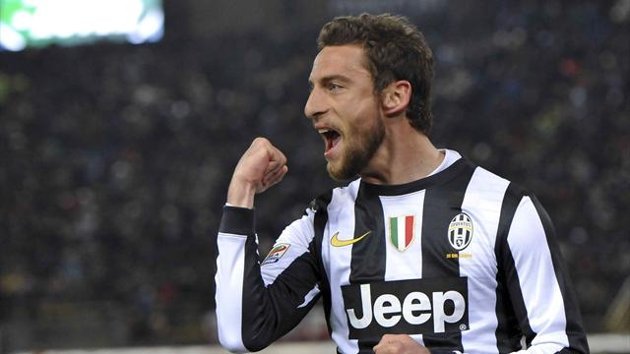 Juventus star Claudio Marchisio has been confirmed as Manchester City’s latest signing after the two clubs agreed on a £28 million fee.

Man City beat Tottenham Hotspur and their neighbours Manchester United to the signing of Marchisio who becomes the fifth player to leave Juventus this season.

Marchisio’s agent Lorenzo Bonacini had warned that the midfielder could seek a fresh challenge having spent ten years at Juventus.

The 28-year-old Italian now agrees a five year deal with City on £125,000 a week after returning to club football as a World Cup champion and will wear the number 8 shirt.

Marchisio’s official unveiling has been delayed until the 7th August 2014 in order for him to team up with his squad currently on tour in the United States.
Login to Quote

silas1231
8 years
Great Deal, right decision in letting him go as you have Pogba and Vidal! 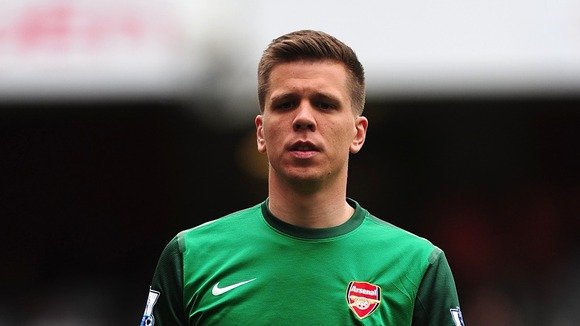 Arsenal goalkeeper Wojciech Szczesny has completed a surprise move away from the Emirates Stadium after a £26 million offer from Juventus was accepted.

The Polish number one leaves ‘The Gunners’ unexpectedly despite the North Londoners finishing the 2nd behind Manchester United in the Barclays Premier League and winning the Capital One Cup, Arsenal’s first trophy since 2005.

The reason as to why Szczesny has left Arsenal is yet to be clarified after signing a four year deal with Juve on £100,000 a week.

The arrival of Szczesny could mean that Gianluigi Buffon’s days as Juve’s main goalkeeper may be numbered, although manager Antonio Conte dismisses that is the case.

“The signing of Szczesny doesn’t mean that he will be my number one choice from now one and the other keepers are forgotten about.

“On the contrary, Szczesny’s arrival will be of great benefit to both himself and Buffon as I consider them both to be world class keepers.

“Buffon is getting to an age where he could use a break from time to time, something he’ll be able to do with Szczesny about.

“Likewise, Szczesny is a great keeper who still has a great deal of potential to fulfil, so with Buffon beside him, he’s in the correct place surrounded by the right people for him to continue progressing.

“I trust all my players so I have no qualms over giving each player a fair chance, so whether you’re Buffon, Szczesny, Nicola Leali or Marco Storari, as long as you deserve to play, you’ll get the chance.”

Szczesny, who burst onto the scene in 2011, played a total of 49 games in all competitions last season on top of 127 appearances for Arsenal altogether.
Login to Quote