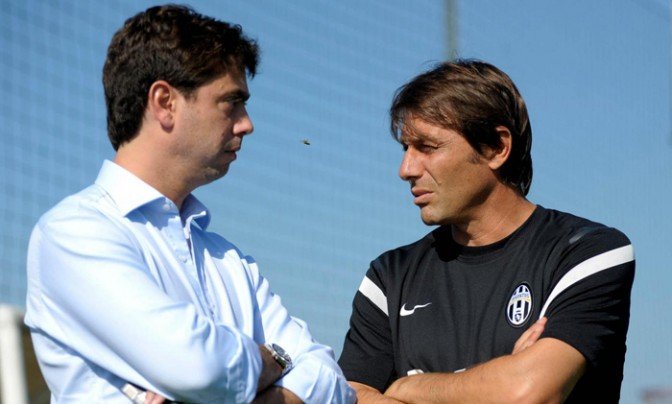 Juventus president Andrea Agnelli has revealed manager Antonio Conte will have £40 million to spend in January.

Conte was left to find funds himself in the summer after he sold Mirko Vucinic for £13 million but will now be able to reinforce as he wishes in the winter transfer window.

Agnelli has said the money has come from Juve’s positive start to the season, in particular their performance in the UEFA Champions’ League and that he trusts Conte will buy effectively.

“It was disappointing not to have much to spend in the summer but after a solid few months, our financial state has improved dramatically and we can return to the market with full force.

“Conte will have £40 million to spend if he wishes and we trust he will be able to pick out anyone that we need appropriately in order for us to continue to grow.”

“We have made great strides in recent years and people are now realising that Juventus are coming back to the top.

“Our finances continue to improve, we have an optimum new stadium and people are desperate to pack it out and see us play. It’s with great pleasure that I see us moving onto a new level.”
Login to Quote

patrick1
8 years
Great results and Vietto looks an awesome buy. Absolute bargain! Will you be looking at a keeper in january? cos buffon and storari are fairly ancient

unless you have some youth prospects that is a keeper!
1
Login to Quote

Verdinho
8 years
patrick1 - Yeah, Vietto looks special. I'm looking at keepers but I don't think we'll see one arrive until next season. Buffon has been great.
Login to Quote

You manage Juve fantastic! Vietto looks like a monster and i also will buy him for my new Inter try! 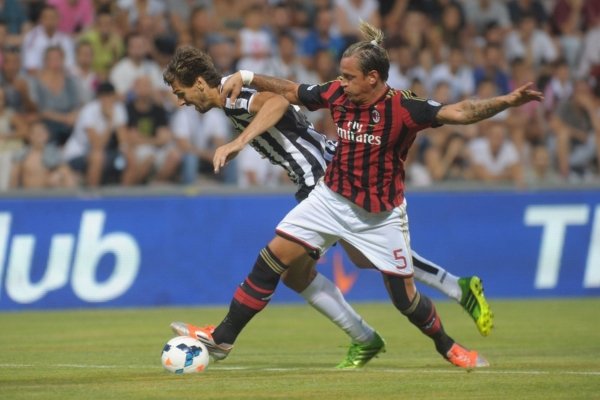 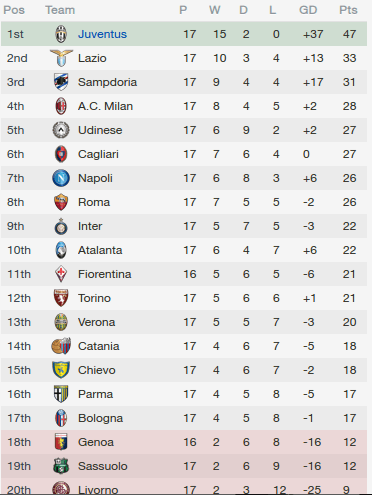 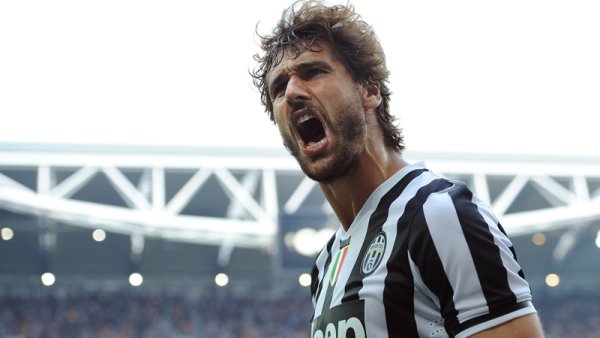 Llorente has been pretty decent since his arrival in the summer and finally edged the award over his teammates this month with three crucial goals. He’s a misleading tall striker who has the ability to pass but most importantly, has given us a new dimension to our game when pairing up with the smaller figure of Luciano Vietto.


This month was tough for us and you can see just how difficult it was for us by how close our results have been in comparison to previous months. The important part was not to lose ground in the Serie A and we didn’t, now leading the league by a staggering 14 point margin. Secondly, it was vitally important that we managed to beat AC Milan, purely for rivalry purposes. It wasn’t an entirely comfortable game as expected but we shun bright in the end. I was disappointed not to have beaten Anderlecht again but they just seemed to want it more. Nevertheless, we are yet to taste defeat this season in all competitions and now can look forward to a hard earned winter break to recharge our batteries. May 2014 bring lots of joy to Juve fans.
Login to Quote

NVDTahir
8 years
Unstoppable in the league 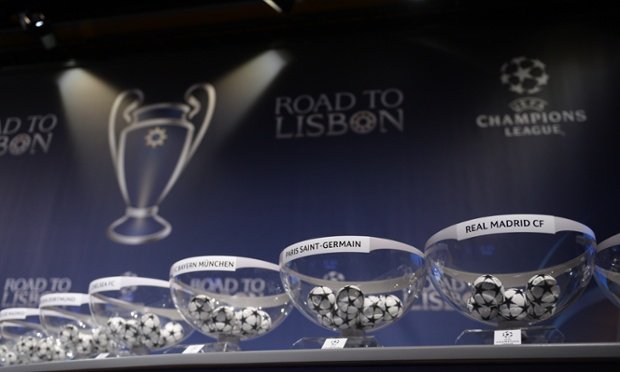 Serie A champions Juventus has been drawn against FC Porto for the last 16 round of the UEFA Champions' League.

Juventus topped their group ahead of Bayern Munich and will be hoping to resume their route to Lisbon when the travel north of the host city to face Porto.

Porto, usually a regular in this stage of the competition, managed to surprise many by finishing second in Group F ahead of Juve’s rivals, AC Milan.

In the tie of the round, Bayern Munich face Manchester United at the Allianz Arena in the first leg.

Man United cruised to the top of their group by winning every single group stage game against Schalke 04, Ajax and Steaua Bucharest.

United’s rivals, Manchester City, will face Borussia Dortmund at the Etihad Stadium, the Germans being the only team to emulate ‘the Red Devil’s’ six wins in six games.

In another battle of Germany versus England, Arsenal will travel to the BayArena to face Bayer Leverkusen.

Chelsea will be hot favourites for their first leg home tie versus Olympique Marseille at Stamford Bridge despite finishing second behind CSKA Moscow in Group B.

The Group B winners will take on a Napoli side struggling to find consistent form in Serie A under Rafa Benitez.

Zenit St. Petersburg will have to be at their very best if they are to have any hopes of defeating Real Madrid, who powered through Group E with the likes of Cristiano Ronaldo and Gareth Bale.

Also favourites to go all the way are Barcelona, who will make the journey to Gelsenkirchen to face the likes of Julian Draxler and Jefferson Farfan.
Login to Quote

Walter
8 years
Ooh, you'll want to beat them.. as a Sporting fan

Jer
8 years
Great stuff mate, love how you did the colors. Nice draw as well