Justice
8 years
Top of the league!

Hodgson: Why I Didn't Pick Stones 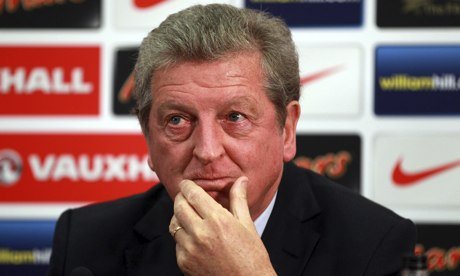 After yet another snub for Manchester United's England players we wonder what the hell do they need to do to get into the squad! The only man to get in Roy Hodgon's was Nathanial Clyne and although he has been amazing this term, the media are asking what about Stones, Townsend and Cleverly?

Now I know that Man Utd have only 6 English players in there squad and one of those is Ban Amos, yet to play under Rodgers but the other4 , excluding banned ravel Morrison must be wondering why they are being overlooked and today Roy Hodgson at-least explained why John Stones had not been called up yet.

I don't think he is ready for the international stage. It is one thing playing in Europe and in the Premier League but it is a whole new board game playing for your country. I am not saying he doesn't deserve it because he does but he might be better at this time playing for the Under 21's which is what he is going to do. I am always watching him though and I do not beleive it will be long before he steps up.
Login to Quote

fmhunter
8 years
He'll get the call soon I'm sure 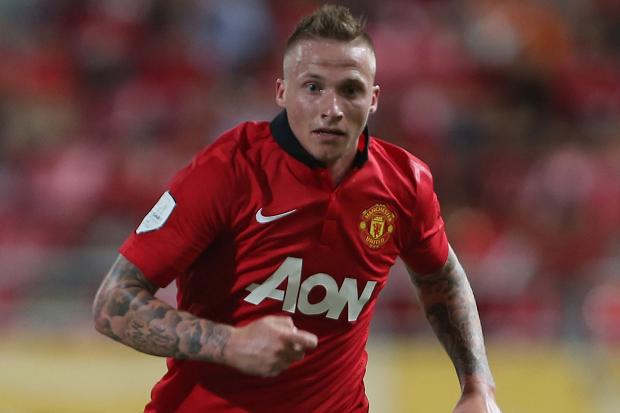 The Manchester United back four is a very difficult place to get so the only hope the back-ups have really is through an injury. Well Alexander Buttner has picked up an injury that will keep him out for upto 3 weeks.

The ever present left back has made the position his own in the last couple of season's since Brendan Rodgers took over at Old Trafford. In the disappointing 2-2 draw with Huddersfield on Saturday it was discovered that Buttner twisted his ankle after trying to turn with the ball in the first half.

He decided to play on and finished the 90 minutes but if anything it made it worse and he is now out for 3 weeks. The replacement will most probably be 22 year old Comoros left back Chaker Alhadhur. The young French born Comoran signed for United from relegated Ligue 1 side FC Nantes and he will now get his chance. This will be an ideal opportunity for the youngster to show what he can do. I rate him very highly and had him watched and went to watch him myself last season said Brendon Rodgers. 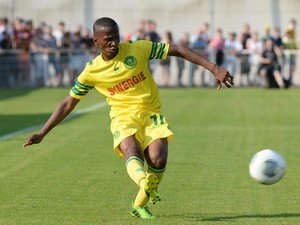 Alhadhur WILL start United's next game against Cardiff

With a few people saying he is not cut out for the big stage quite yet it seems that Rodgers will go with his own faith like he showed John Stones and Steven Naismith when they first signed.
Login to Quote

Jack
8 years
Interesting to see how Alhadhur will cope with the pressure of 1st team football. Good update

Alhadhur: I Am Upto The Task! 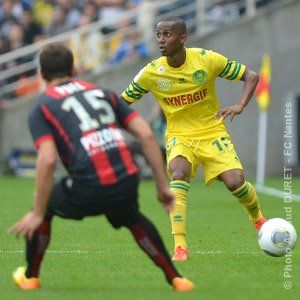 When Brendan Rodgers spent £5.75m on a somewhat unknown left back as cover for Alexander Buttner there was some raised eyebrows, but from the press conference to announce all the way up until now he has defended the 22 year Comoran defender.

Tomorrow Chaker Alhadhur has a chance to repay the faith and the belief of ability that he thinks this young lad has. He is a slim left back and ideally needs to build his muscles up but there is signs of a good player there. Alhadhur will make history when he becomes the first player who represents Comoros to play in the Premier League. His debut came in the League Cup match against Bolton but this is the one that really matters.

The English translation is I am excited but nervous for tomorrow, there has been a lot in the build up to my Premier League debut because Alaxander has been ever present since this manager has been in charge. I know I can do a good job because I am an international player and the media here in England do not seem to recognize my country. I will show everyone how good I am tomorrow.

There is a very confident young man and we hope his Premier League debut is as good as he wants it to be.
Login to Quote 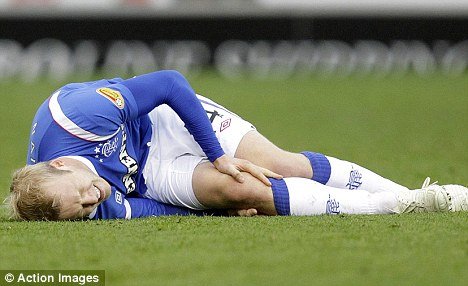 When told that you only have two injuries most managers would usually except that but when it is your two go to guys that you win games with you get a little bit concerned.

I mean granted it is Manchester United and they have great players to come in to back up injuries but in Steven Naismith they have a guy who is at the peak of his form and the pinnicle of his career now out for two to three weeks. Wilfried Bony and Jordan Rhodes, who have both played very well this season and scored goals will now fight it out to play upfront with Robin Van Persie. Manager Brendan Rodgers was not giving anything away.

Robin will start tomorrow but who will be alongside him? You will all have to wait and see. Cardiff City are one of those sides that you never know which will turn up and both Wilfried and Jordan have different qualities that would be good to use against the Welsh side. I can confirm that Andriy and Wellington Nem will start as the Wingers though.
Login to Quote

Feliks
8 years
unlucky with the injuries mate! hopefully you can win without them, hopefully
1
Login to Quote

No1VillaFan
8 years
Hunter We will see if they pull through

AAN Yeah but what can you do

Fzem We all hope
Login to Quote