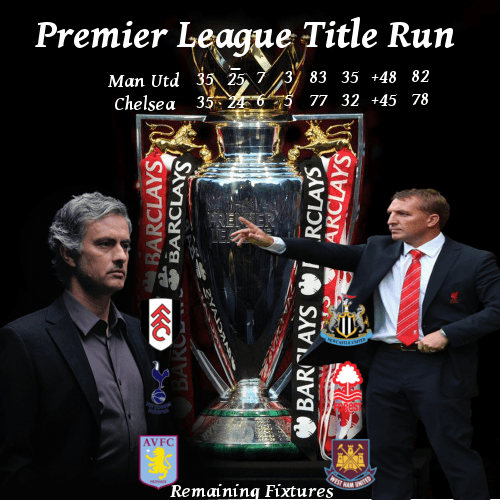 There are only three games to play this season in the league now and with Manchester United four points ahead of Chelsea we look at the final fixtures and if Chelsea could overhaul the 4 points they are behind the leaders.

Lets start with Chelsea, who in our opinion have the toughest run in of the two sides. There first match is against Fulham, who are in good form but are not facing the drop and can not get into Europe so we expect them to be not that bothered about the match and Chelsea will just want it that much more so with that win it would put Chelsea on 81 points.

Manchester United have a tricky tie against F.A Cup finalists Newcastle United and we think that this could well be a draw. The Magpies are the most improved side since the turn of the year and with Papiss Cisse in form they should be able to hold United to a draw meaning United would be on 83 points, just 2 points ahead with 2 games to go.

Chelsea then play Spurs in the Derby and this could be a classic. Spurs are still in the race for a Europa League spot and they have the upper hand on Chelsea coming into this match having beaten them the last two times but this time we expect Chelsea to be victorious.

Forest play Man Utd and Villa are one of the worse teams in the Premier League this season and with Naismith on form they will easily dispose of Forest to leave the table as 86 points to United and 84 to Chelsea.

Chelsea and United will then also beat Villa and West Ham respectively on the last game of the season because both teams are awful and United and Chelsea, this season are head and shoulders above the rest.

Feliks
6 years
not being modest at all then. haha, nah, you should win though.
1
Login to Quote

No1VillaFan
6 years
Fzem Thanks dude and yeah I should see it through, but I have the F.A Cup Final too this month and a possible Champions LEague final
Login to Quote

fmhunter
6 years
Brilliant season, brilliant use of graphics. Glad I took the time to catch up. Good luck with the last few games, the treble is on!!
Login to Quote

No1VillaFan
6 years
Fmhunter Thanks man and thanks for the time u took to catch up. I am going to try to win the treble

Jonaldinho
6 years
Come on, you can win the Premier League

NVD thanks mate, yeah he will be a HUGE loss for me

Jonaldinho I sure hope so
Login to Quote 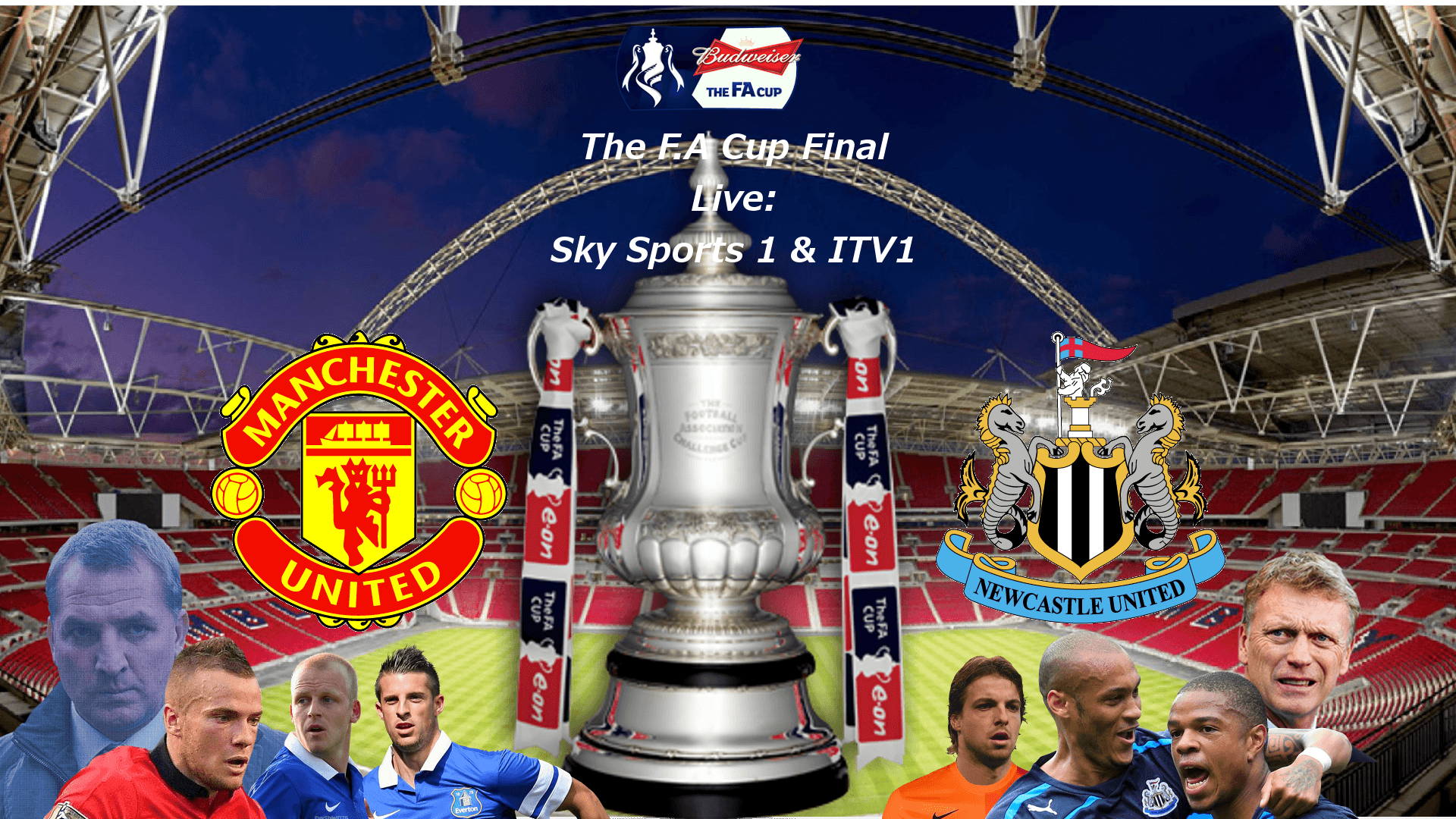 In what was a thrilling F.A Cup final, Newcastle were just as good, if not better than Manchester United but it did not matter in this epic match up.

It was billed as a close encounter between two teams with 3 or 4 stand out players, things started amazingly well for Manchester United when Steven Naismith was bought down in the box. The striker, over two seasons had netter 14/14 penalties but not this time. Keeper Tim Krul got down to his right fantastically well. It wasn't that it was a bad penalty but that it was an amazing save. 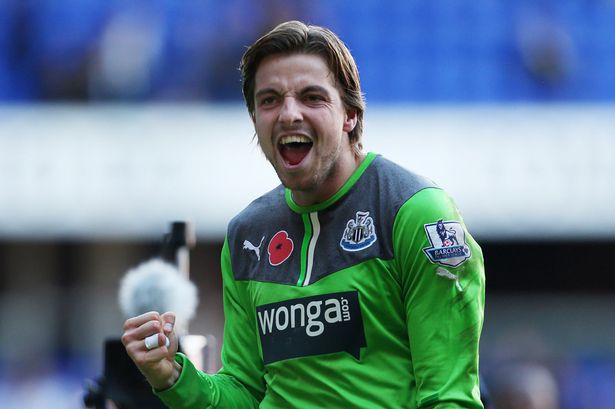 Krul after saving penalty from Naismith

Newcastle were a threat every time they attacked and Loic Remy and Urby Emanuelson came close in the first half hour. Remy had latched onto a delightful ball from Gutierrez to shoot tamely at keeper David De Gea. Emanuelson played a neat one-two with Remy, skinned Stones but shot tamely at De Gea. If the first half was good, the second half was even better!

Newcastle started it as they finished the first half but with De Gea in inspired form, saving from Haidara, Tiote and Cisse. They were made to rue the missed chances when Steven Naismith, who did not let his first penalty miss in two seasons effect him got the first goal of the match on the 76th minute but the goal actually belonged to Antonio Candreva. The Italian was on the verge of leaving at the start of the season, produced the best run of the match down the right hand side, taking on three players and driving into the box where instead of shooting he just played a simple pass to Naismith who drilled the ball home. Rhodes finished the job off for United

Newcastle looked down and out after that and in the third minute of time added on Jordan Rhodes finished the Job off and gave Brendan Rodgers his first proper Trophy at Manchester United. 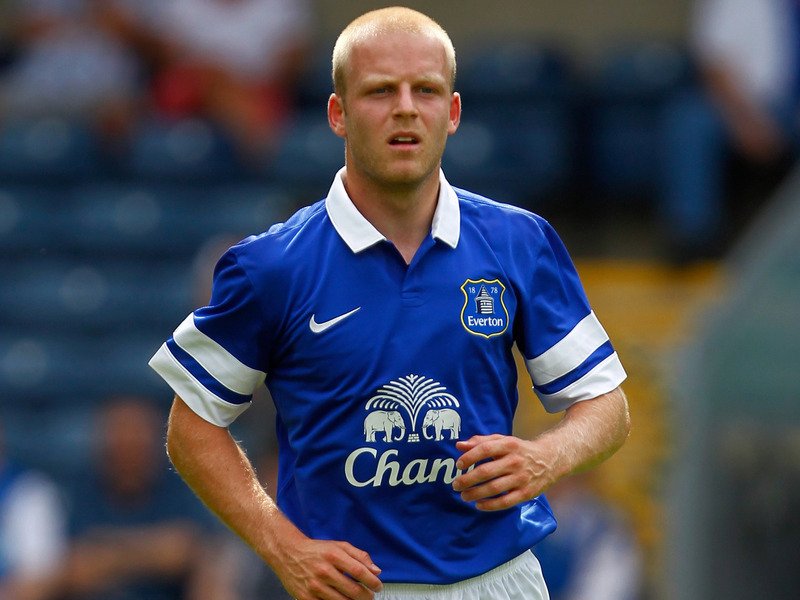 Naismith is happy to win the cup

The boys were superb! I was gutted at missing the penalty but this is football and life goes on. I hope my goal made amends for it. Said Steven Naismith.

In a Statement to the press, Manchester United board have revealed that they always expected the team to win the competition and are pleased that Rodgers did not let them down. 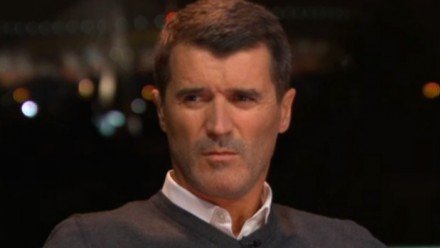 Keane talks about Rodgers and the F.A Cup win

Manchester United favourite Roy Keane, assistant manager for Rep. Ireland told Match Of The Day Brendan has this team playing so well, it might not be anywhere near as good as the team I was in but Rodgers has gone for a different tact and it is completely working.

It was Scotsman Jordan Rhodes however, a half time substitute that picked up the Man Of The Match award. The striker came on and made a real difference, putting himself about and hitting both the post and the bar before eventually scoring. I am surprised that I have picked up this award as I believe Steven deserved it more than me but I am going to graciously accept it but as long as we got the result, that's the main thing.

Manchester United now have a title run-in and a Champions League date with Real Madrid upcoming too. 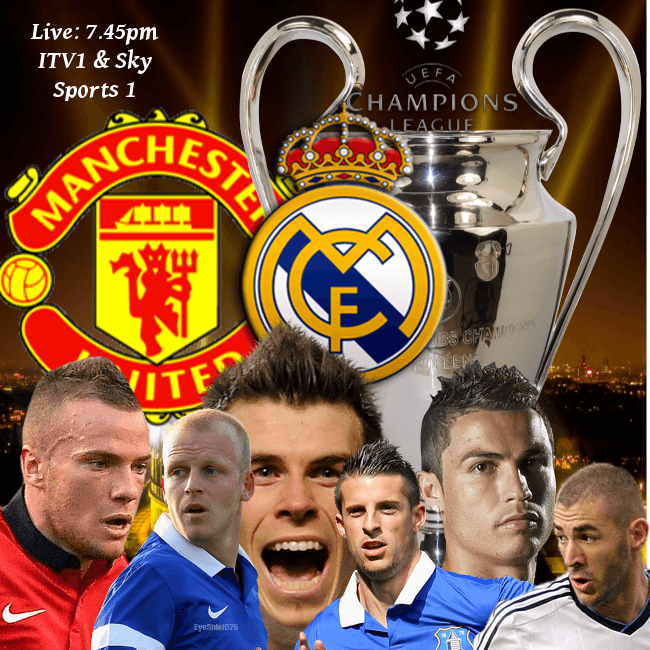 Mourinho: Manchester United Are Still Favourites But Under Pressure Today Jose Mourinho talked about taking the lead in the Premier League because his Chelsea side have played one more game than Man Utd.

We have really put the pressure on them now even though they only have to play Nottingham Forest, we are doing everything we can to keep the pressure on. They are the favourites, sure but in this League everyone can beat everyone and we will still be able to say tomorrow that we are top of the table even if it is only on goal difference.

Chelsea top of the table on goal difference

I believe that we have the tougher run in too so IF we can beat our rivals then United should surely beat Forest and West Ham but lets wait and see. We only have Villa to play now so we will have to watch the Forest against United match on Wednesday and see where we stand then.
Login to Quote

Callum645
6 years
Wow, just read this back to front. Amazingly written and some brilliant graphics.

Keep up the good work!!

pompeyblue
6 years
Nice updates and good luck in the last couple of games!
I'm sure you will win the title

No1VillaFan
6 years
Callum Thanks mate, that means a lot

Pompeyblue I can only hope so