Aaron
5 years
Killing it! Very impressive start. Is this year your year?

Walter
5 years
thank you for all the positive comments guys, it has been a great start to the season, but Porto and Benfica usually come out of the dark sooner or later 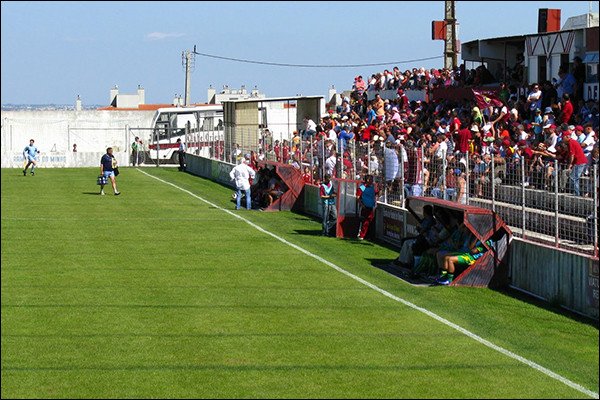 After an exceptional start to the league we'd look to push on ahead and make an even bigger lead at the top, whilst in Europe we'd look to improve on our 3-1 loss to Dutch side PSV with wins at Legia and Slovan Bratislava.

I got a special birthday treat with a comfortable win over a very mediocre Legia side (ha! take that Feliks), Ronaldo getting on the scoreboard which is a great sign.

A 0-0 stalemate against Nacional followed in the league, but only days later we were able to get a close 3-2 win over the same side at the same venue, just in the cup, meaning we'd progress further.

Returning to Lisbon we found ourselves up against tough European opposition in Slovan Bratislava but and early goal in both halves sealed a 2-0 win. The month would end, however, away...

at FC Porto. Never can you go to Porto and be optimistic, unfortunately. We've never ever beaten them. That run continued when they gained a comfortable 2-0 win over us. 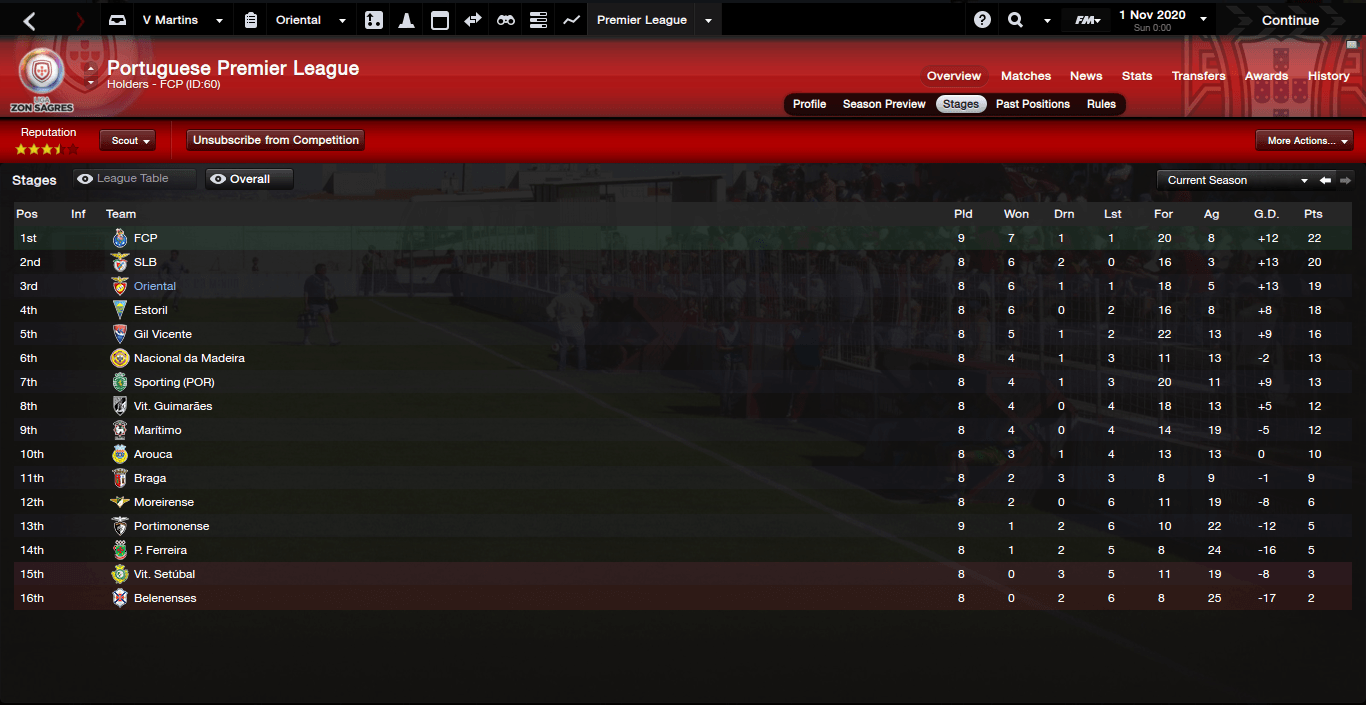 So now we're behind the big two, and it's going to be tough to get that back. Nonetheless, we'll put everything into every match and hopefully we can close the gap and put ourselves in as strong a position as possible. 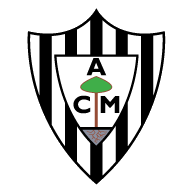 For the next round of the cup we've been let off the hook and will face third division Marinhense as a result of beating off Nacional da Madeira. It gives the youngsters and fringe players a chance to show their worth.

No month is an easy one in this league, and it's proven again this time. While Paços are struggling, they're going to be hungry to win as are Slovan Bratislava in the Europa League. And the last three teams are no easy beats, either, all have significant quality. Hopefully we can muster a few wins, but it's not going to be simple.
Login to Quote

Feliks
5 years
Lucky win over Legia I say, lucky win. Next time, watch as your puny Portuguese ponies get squashed by the Polish stallions that are Legia!!!!
Login to Quote

Griffo
5 years
I cannot wait to see the day you are top of the league, you will certainly deserve it!

Keep pushing on!
1
Login to Quote

Coxy
5 years
Yes Ronaldo! Great stuff so far this season mate, hopefully it gets even better!
Login to Quote

Walter
5 years
Thank you guys, and yes, it was great to see Cristiano get on the scoresheet, hopefully this is the start of a great finish to his career!
Login to Quote

the champi0n fm
5 years
Very good results there Walter, maybe this is the year you triumph in the leeague
Login to Quote

Thanks champi0n, maybe this year is our year, but overcoming Porto and Benfica is really really hard lol
Login to Quote

In all seriousness, good results there, though it will be tough a manager of your pedigree can surely lead Oriental to the top of the table

In all seriousness, good results there, though it will be tough a manager of your pedigree can surely lead Oriental to the top of the table

Maybe I can, we'll have to wait and see.


NOTE: Updates have been slow due to lack of internet connection and the really nice weather 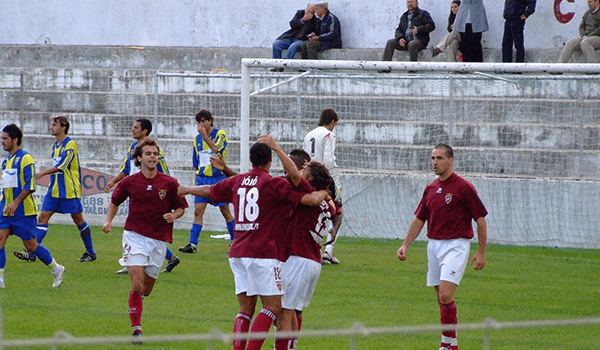 It was time to recover from the Porto loss

After our fast start to the league season was halted by the mugs Porto, we looked to regain the momentum that had put us top of the table at one point. The month was no easier than any of the others, but hopefully it proved even more successful.

It was the month of Pedro Monteiro, who managed to score four goals in a relatively successful month for us, in which we advanced in not only the Taça de Portugal but the Europa League as well.

It all started at Paços de Ferreira where Monteiro, who has been at the club since the age of 16, stole the show with a spectacular hat trick and Cristiano Ronaldo added one himself in what proved to be a 4-0 win.

Five days later and we made the journey to Slovakia and play Slovan Bratislava. A win would mean we'd advance to the first knockout round, a loss meant we had a tough, tough challenge ahead of us. Luckily, CR7 was at it again knocking home a brace whilst Belgian centre back Astorino prodded home a late sealer.

A return home to Lisbon and a home clash against third division Marinhense was the perfect chance for some fringe players to get themselves noticed and Sergio Liparoti and Andres Rossoto exemplified this. Both are bench warmers for better players but both managed to get themselves on the scoresheet.

In front of a large television audience we went out to play our Lisbon neighbours SL Benfica, the side that beat us in the final of the Taça de Portugal. They won again, this time 1-0, but I wasn't too upset or disappointed with our performance.

Our fifth game of the group stage would be held at the Estádio Eng. Carlos Salema, where we'd be playing host to PSV of Holland. After Pedro Monteiro's opener we were pegged back and then it turned into our game to lose. We held on valiantly until the 91st minute, when our concentration was at our lowest. Nonetheless, we'd qualified anyway.

Bouncing back was key versus a long-dilapidated Braga side, but an away clash at their mountain-side stadium was always going to be tough. It took 75 minutes before we finally unlocked their defence, Caetano with a cool finish to close off the match. 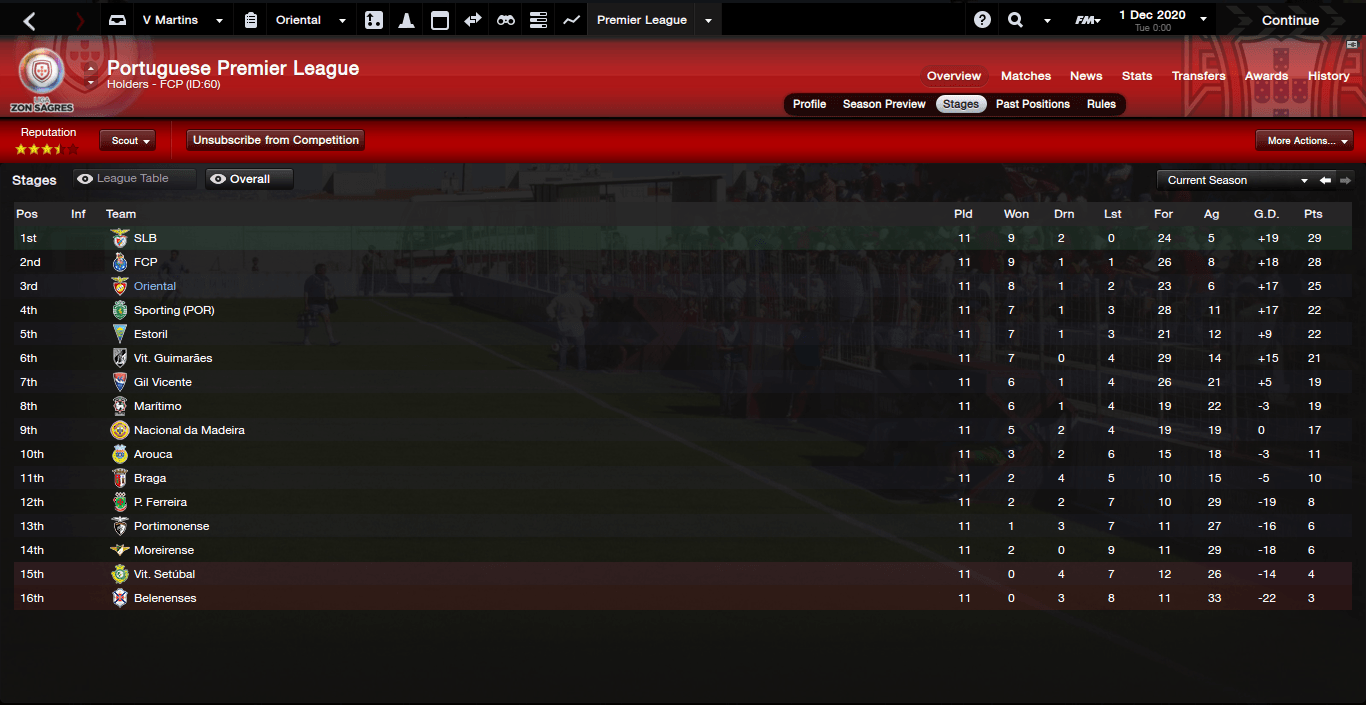 Still third. Sporting are close behind and we aren't far off the frontrunners, either. Estoril and Gil Vicente are surprising everyone, too, with their performances. They are defying expectations so far and are hoping to continue this surprise run of form. 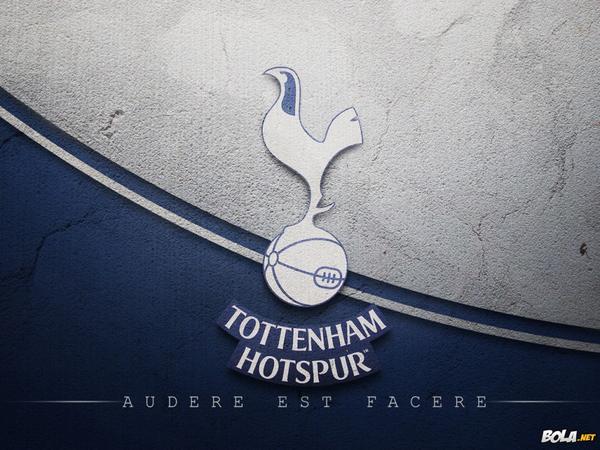 We face the trip to White Hart Lane for the first time in our history, facing North London outfit Tottenham Hotspur while we're there. It's going to be a hell of a challenge, but one we're up for!

The final group game versus Legia is the first meal on the plate for us before a big big home clash against rivals Sporting occurs only three days later. After that, we've got it pretty easy going. I'm not about to get complacent, though, as complacency kills you in this business.
Login to Quote