Zed
7 years
Wow, great pre-season! And Lacazette is already in great form for you, like he always seems to be

And of course, awesome graphics!
Login to Quote

Neal
7 years
Fantastic pre-season! Lacazette is one of my favorite players, hopefully he can do well for you in the proper season as well

Griffo
7 years
Good pre-season, I feel you should have had a fixture against a big team to see where you stand.
Login to Quote

New FM Scout writers (including myself) could learn a lot from you!

pompeyblue
7 years
Aaron: Thanks buddy. Yes, I would definitely recommend Lyon, they are a fun team to play with!

ASR-PSV: Thank you very much man

Josh: I always love your graphics, so that's really nice to hear. Cheers

Neal: Cheers, I can already sense that Lacazette is a bit of a 'beast' so yes, it should be very interesting to see him play in the competitive games

Griffo: Thanks, but yeah I do agree. We have the Europa League qualifying round coming up and the league itself though so it won't be long before we really do test ourselves.

pokarioboy: Thanks a lot mate. I am glad to hear that too, inspiring people to write is something I would love to do.
Login to Quote 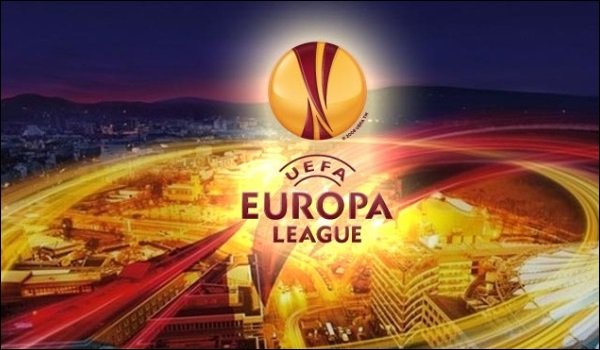 Ligue 1 outfit Olympique Lyonnais have been drawn against Scottish Premier League side Motherwell, in their Europa League 3rd qualifying round tie.

Olympique Lyonnais finished 5th in Ligue 1 under Remi Garde, thus earning a spot in this season’s Europa League. Meanwhile in Scotland, Motherwell finished in a very good 2nd place also qualifying for this year’s competition. While The Steelmen are still managed by Stuart McCall, Les Gones have a new manager with newly appointed Juninho set to take the hot seat this forthcoming season.

At the same time of challenging domestically, the Brazilian will be looking to have a good run in Europe but first will have to overcome the challenge of Motherwell in the 3rd qualifying round, after being drawn against them just today.

In the after mouth of the draw, Lyon boss Juninho spoke about the tie, proclaiming that their upcoming opposition Motherwell are not to be underestimated but it still confident of progressing. ”I think they have to be respected, they are a good side and we can’t afford to underestimate them. They finished 2nd in the Scottish League, so it should be an interesting tie. Nonetheless, we certainly have the quality to win this game and progress, but as I have said it should be interesting.”

Stuart McCall also reacted to the Europa League draw, and although he was quick to admit it was a tough tie, he was also in agreement that it would be an exciting one too. ”Lyon are clearly a side with a great reputation, a very good squad with some talented players among the ranks. It will be an extremely tough tie, but it will be very exciting too. The prospect of Motherwell testing themselves against the standard of players they have, is one too certainly look forward too. I certainly am, and I’m sure after seeing the draw the fans are too.”

The first match of the two legged affair will be played at Motherwell’s home stadium Fir Park, then 7 days later the return leg at Stade de Gerland will be played out to determine who will make it through to the group stage of the competition.

Just thought I would let you know that I have a busy few days ahead of me, so their won't be any updates out for a little while. I should be back posting again, however, around Monday next week.

Thanks for your support.

Juninho excited for season to start. 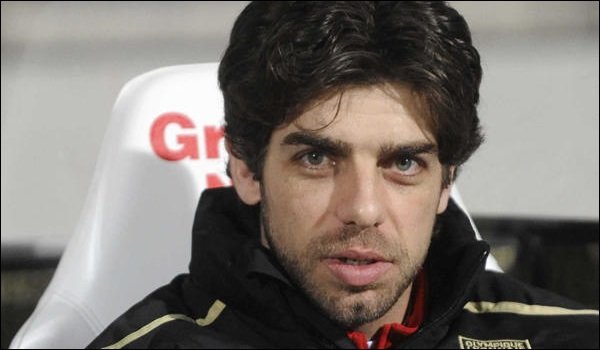 With just a couple of days remaining before the first competitive game of the season, Olympique Lyonnais boss Juninho has admitted that he ‘can’t wait to begin’.

Les Gones have recently come off the back of a highly successful pre-season, playing 6 games and winning all 6. They defeated GF 28, CS Sedan Ardennes, US Senart-Moissy, Havre, Dijon and finally beat Greek giants Olympiakos to wrap up the perfect preparation to the upcoming season.

With former fan favourite Juninho having taken the reins of manager over the summer, the future looks bright for the 7 times Ligue 1 winners. Three new signings have also come into the squad, in the form of Guillermo Ochoa, Tom Ince and Carlos Zambrano, bolstering the ranks significantly ahead of the upcoming 2014/15 campaign.

The club will kick-off with a two legged affair against Scottish outfit Motherwell in the Europa League 3rd qualifying round, and then will follow these two games up with the league opener against LOSC Lille at the Stade de Gerland.

Juninho, the newly appointed man in charge, has already spoken to the media with the new season just around the corner and is clearly excited for the start. ”It’s my first season in management, so I am naturally very nervous but my excitement overrules this feeling. I just can’t wait to begin now, and every day I am just looking forward to our first game that bit more.”

The Brazilian is in no doubts that it will be a tough and long campaign for his players to endure but is hoping for a successful outcome. ”Looking at the league, there are some very difficult opponents and players we will come up against. Paris Saint Germain are obviously the holders, have an exceptional squad, plenty of financial resources and are the favourites as would be expected. Monaco are similarly financially strong and again have some talented players which don’t need naming to be perfectly honest. Marseille are another strong side, as are Lille amongst others. This is in general a very competitive division so despite the buzz around the place at the moment, we are under no impressions that it will be an easy ride this year. In fact, it will be quite the opposite. A long and tough season lies ahead, however, we are hoping we can be successful come the end.”

Aaron
7 years
Neither can I Juninho

Josh_MU
7 years
It's going to be a great season for Lyon!
Login to Quote

Coxy
7 years
This is the first time I've read this story but I'm gripped, spectacular writing and updates. Very impressed and good luck with a truly difficult challenge!
Login to Quote

Aaron: Good to hear, should be interesting!

Josh: Well, it would be nice

Neal: Yes, yes it would.
Login to Quote