pompeyblue
7 years
tallery1164: To win the league title would be a fantastic achievement, hopefully Juninho can make it happen though

Justice: Haha, it was a great start! 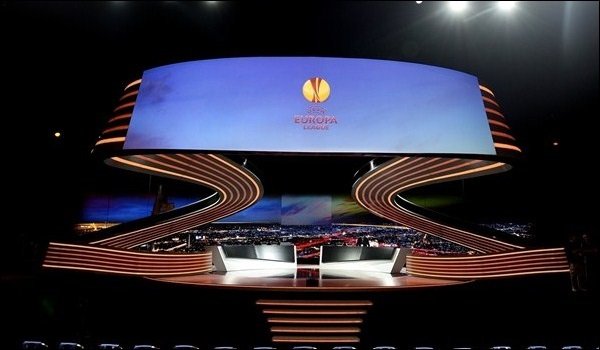 All 12 groups for the UEFA Europa League were drawn today, with the competition getting fully underway for the 2014/15 season.

With the likes of Manchester United, Inter Milan and Napoli all competing, it is already looking as if it will be a very intriguing year of Europa League football. Other top sides such as Real Sociedad, Tottenham and Everton are all involved meaning there should be plenty of entertaining games in the way of fans in the not too distant future.

France will be represented by Olympique Lyonnais and Guingamp, with the former drawn in a fairly easy group containing Cluj, Hadjuk Split and Slovan Liberac. As for Guingamp, they face a tougher test of progressing after handed a group including PSV, Metalist and Mainz. 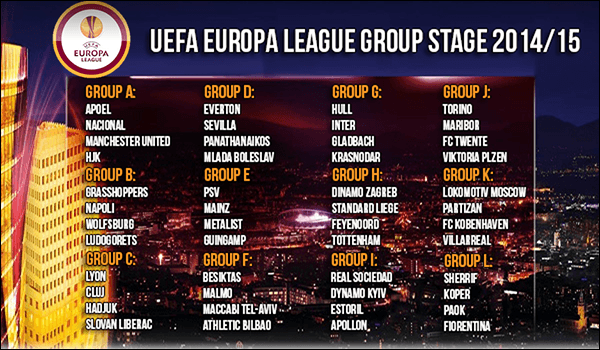 The draw in full, from Group A to Group L

Olympqiue Lyonnais boss spoke to Sky Sports after the draw was made today, giving his views on the fixtures to come in this competition, for his team. ”I think that, in all honesty, we have got one of the easier groups considering the wealth of good teams involved in this year’s competition.

We still can’t underestimate our opponents, Cluj are still a good outfit and Hadjuk [Split] should provide a reasonable test too. As for Slovan Liberac, they are definitely the side we need to get maximum points from to progress, but we are very confident of our chances and hopeful we can go far in Europe.”

brownymcfc
7 years
You should top that group easy, good luck

Slid3Tackle
7 years
Very lucky mate! You should win all the matches!
Login to Quote

Jer
7 years
nice story. that is all.
Login to Quote

pokarioboy
7 years
Let's see how Juninho goes in the Europa league, hopefully you will do well

brownymcfc: It is pretty easy, or so I would like to think

AAN: That's what I am looking to do

Neal: Juninho is the best

MCox93: Cheers, and I agree, that is certainly a matchup you wouldn't have thought would ever happen!

pokarioboy: It will definitely be interesting to see what happens

Purple Bananaa
7 years
Really enjoying reading this. Good start to the season and a group which you should be able to progress from!
Login to Quote

Cheers man, hopefully we can keep up this form!

Aaron
7 years
What an amazing start to the season. I predict you'll come out of that group with maximum points. I'll say now that you'll be Europa League semi finalists, knocked out by Napoli or Sevilla

Thank you, although, hopefully we can prove you wrong and go all the way to the final