Josh (again): Once again thanks for the comment. Agreed, they are some ambitious goals but hopefully I can complete them, regardless

The FM King: Thanks mate, I think I may have already surprised a couple of people who thought Owen would be the manager

Jack
7 years
Very ambitious goals, but as you proved in FM14 you can take a team of such stature to the highest level

Justice: Cheers Justice, I'll need all the luck I can get!
Login to Quote 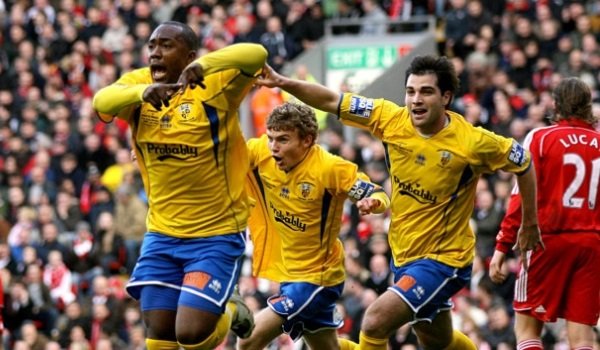 Let’s take a closer look at the current Havant and Waterlooville squad at my disposal, one which naturally I will be eager to improve, and also discuss tactics for the season ahead. 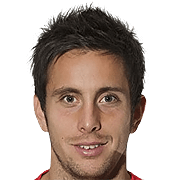 The best player at the club. An accomplished central midfielder with plenty of experience, having played at a higher level with the likes of Doncaster Rovers and Burnley. He is particularly good at spotting a pass, however he can do a good defensive job too, and will undoubtedly be the driving force in our midfield. Another player to have played at a high level, adds a touch of class to the forward line. Not known for being a clinical goalscorer previously in his career, but in this division he will definitely get his fair share of goals and is also an effective player at linking play. 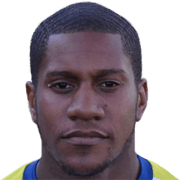 Should form a deadly partnership with Connell, with both players of a very good standard in our league. He’s quick, he’s strong, and has a very impressive record in the lower leagues so is proven. He will certainly cause defences problems, and if he can touch up on his finishing, is a strong bet for golden boot this year. 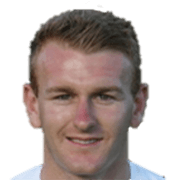 A workforce in the middle of the park. At 22 years old, he’s got room for improvement but early signs are that he should strike up a dominant midfield pairing with Brian Stock. His work rate is admirable and he has some talent on the ball too, although he is more useful playing as a box to box player. Could become one of the division’s best players. 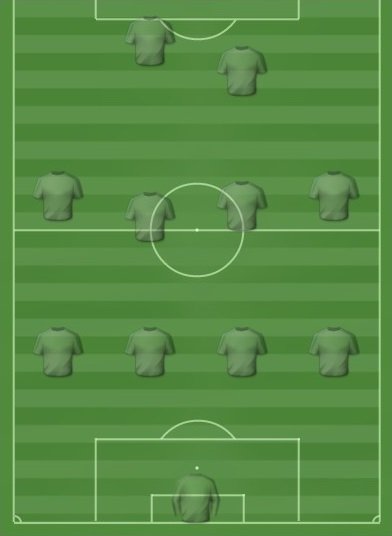 As you can see from above, I have decided to set up with the classic 4-4-2 formation. With the caliber of our players clearly not the best, I believe that sticking to the basics will prove a successful tactic, and you can’t really get much more basic than 4-4-2. Every player knows their role in a 4-4-2 formation, and instead of trying to deploy a complicated system, this formation should suit the squad.

The mentality has been set to ‘Standard’, while the team shape has been put to ‘Flexible, again keeping things simple. The mentality should keep us well organised, and is a good balance, and our team shape should allow for controlled football.

In terms of team instructions, I have tried to enforce the side into playing short passes over the long ball, often used in the lower leagues. With this, the idea is to keep hold of the ball and tire teams out, eventually taking the game to them and theoretically, winning.

The only way this can be ensured is if we keep to a high tempo, and put the other team under pressure with players constantly hassling and pressurising. This will take high fitness levels, something I want my team to have, however I do think this is a method which will reap benefits particularly in our league as players are not as composed on the ball and can easily be forced into mistakes.

That’s it for the tactics talk, let’s get down to playing football now!

Justice: Thanks a lot Niko!
Login to Quote

Feliks
7 years
Just read through, so far I'm loving it!

pompeyblue
7 years
Feliks: That's great to hear, hopefully other people are enjoying the story too!
Login to Quote

good luck will follow with interest
Login to Quote 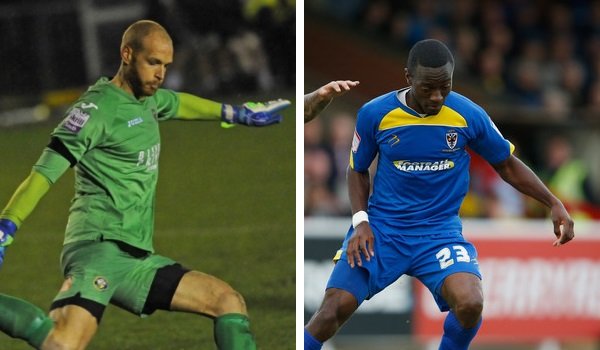 Havant and Waterlooville have completed the signings of duo, Scott Bevan and Rashid Yussuff, on free transfers.

Bevan, 34 years old, signs on a 1 year deal after declining a contract extension in the summer from the Hawks. The goalkeeper was looking to pursue a coaching career, however he failed to land a job, and has decided to go back to playing for at least one more year, with his original side.

Previously in his career, Bevan has played for the likes of Bristol Rovers and Torquay, with his experience likely to put him ahead of fellow goalkeeper Ryan Young and earn him the first team spot in between the sticks.

Yussuff, 25 years old, has also agreed to a 1 year contract with the midfielder without a club since departing Hayes & Yeading. Again, like Bevan, he has played at a higher standard in the past with AFC Wimbledon the club he found must success with.

Havant & Waterlooville boss Lee Bradbury was relieved to see Bevan return to the club, while spoke of fellow addition Yussuf as a coup and a player with real quality for the division.

”Scotty wanted to try his hand at coaching, and it is still something he is interested in for the future, however things haven’t quite worked out yet. So, when he told me that he would be happy to return I was delighted and welcomed him back with open arms. He is a proven goalkeeper, experience, very vocal and a great lad to have around,” said Bradbury.

Going on to say, “I was also delighted to have brought Rashid here, as I believe he is a real coup for our league and has a lot of quality, so should excel at our level. He is still at a good age, is versatile being able to play across the midfield, and genuinely has ability and can cause problems especially with his pace.”

Meanwhile, Charlie Searle, Warren Cummings and Alex Przespolewski have all departed the club by mutual consent. The three of them were told individually by Bradbury that they were not part of his plans, however the club website still wished them the best for the future.