Walter: Haha, they are not exactly well-known players so I wouldn't have expected you to know them but hopefully I can still get the most out of them

Verdinho
7 years
Nice start to this story. The calibre of what you get in the lower leagues are often so unpredictable, so it'll be interesting to see who else joins H&W and how well they do!
Login to Quote

Jamesg237
7 years
Standard 4-4-2 formation when managing a lower league side. I adopt the same approach and it is working a treat. Good luck for the coming season.
Login to Quote

pompeyblue
7 years • Edited
P-KIDDY: Cheers Paddy, my squad is one of the strongest in the league, so let's hope we can achieve some good things this season.

Johnny123: Aha, as I said before, the tactic is simple and effective! Cheers.
Login to Quote 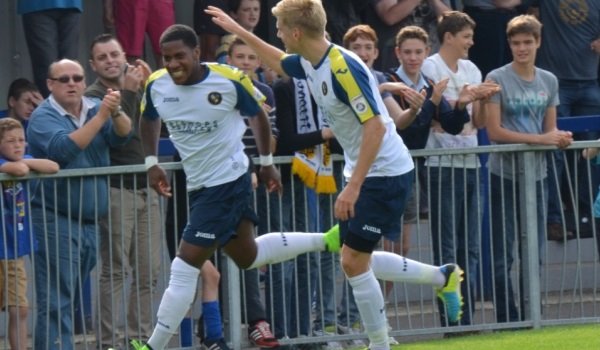 Our journey with the Hawks is now properly underway! Without further ado, let’s go back and review the pre-season results which were very promising, to say the least. Although match fitness and getting used to the tactic is what the friendly games are all about, some of the performances definitely left me with much encouragement for the season ahead. 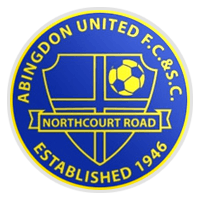 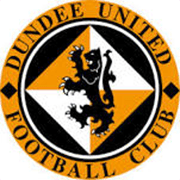 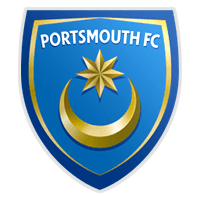 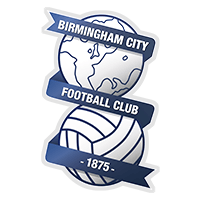 Havant and Waterlooville 1 – 3 Birmingham Under 21’s 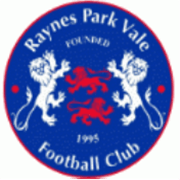 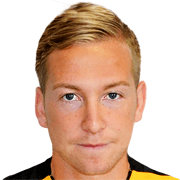 Ben Swallow is the man who has picked up the ‘Player of Pre-Season’ award, really impressing over all 4 of the games. Being a left winger, the amount of goals he contributed was fantastic, and the way he took them was great too. Defences struggled to contain his direct approach and pace, meaning he contributed plenty of assists too. Despite not originally being one of the key players I highlighted, Ben could be an important player for us this season.

A pre-season filled with goals, and a very encouraging set of performances. Despite the disappointing loss to Birmingham Under 21’s, to claim high scoring draws against teams of the quality of Dundee United and Portsmouth left me delighted as did the comfortable wins over both Abingdon United and Raynes Park. We played some good flowing football, and carried out my instructions well, with the optimism growing about the upcoming season.

pompeyblue
7 years
Walter: Yeah, I have to admit, I was rather pleased with my players during pre-season!
Login to Quote

Yes! My ideas are spreading!

Some fantastic results, especially versus Pompey

pompeyblue
7 years
Justice: Haha, yep, and the results were good too

Jamesg237
7 years
Some interesting results. 4 goals seems to be the common theme. Hopefully you can shut out the goals once the season starts.
Login to Quote

pompeyblue
7 years • Edited
Jamesg237: I agree, the goals we were conceding were a bit worrying, so we will have to work on tightening up in defence.
Login to Quote 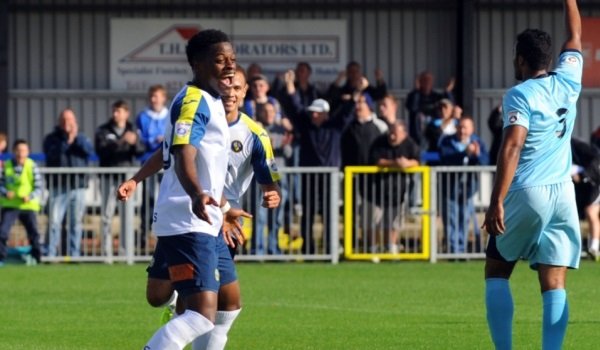 The competitive games kick off for another season, with glory hopefully at the end of the tunnel for the Hawks. 6 games were featured in the opening month of August, as the players and manager seeked to prove that this really could be a good year in the club’s history. 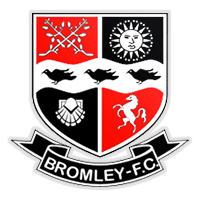 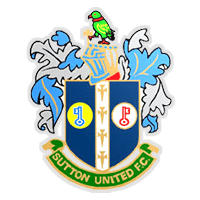 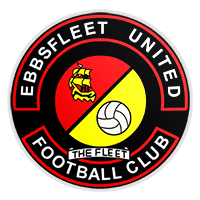 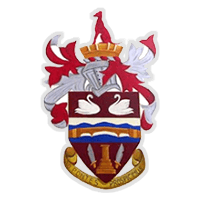 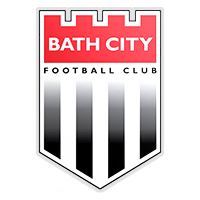 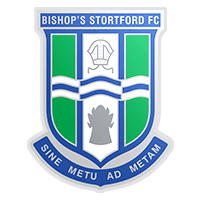 Unfortunately, I forgot to screenshot the league table, being so addicted to the save as I was at this point. Sorry guys… 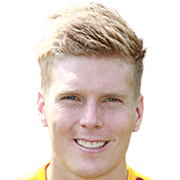 Alan Connell collects the award for ‘Player of the Month’ in August, with his impressive performances also earning him the official Vanarama Player of the Month award too. The 31 year old scored 6 goals in 6 games, also laying on assists for his strike partner Bradley Bubb. In general, his link up play with Bubb was excellent, being one of the main reasons we have scored so many goals in the opening stages of the season.

An unbeaten start to the season, with much promise shown for the rest of the campaign. A recurring theme has been our inability to keep a clean sheet, however, we seem to be scoring a lot of goals too which thankfully means we have earned some very good wins. Defensive solidity is definitely needed, but at least the fans are being served up plenty of entertainment. I’d prefer a 5-4 win over a 1-0 win every day of the week.

• Josh Slater is a confirmed suspect over the shooting of FIFA president Sepp Blatter.
• Manchester City owe Sheikh Mansour has controversially told the media that he will personally pay every member of UEFA £1 million, if that’s what it takes for City to win the Champions League.
• Arsene Wenger and Jose Mourinho were involved in a brutal touchline brawl, after Mourinho told Wenger that the Frenchman’s mother was the real ‘Special One’.


Last Update: Season One: Pre-Season
Next Update: Harris: We're stronger than ever
Login to Quote