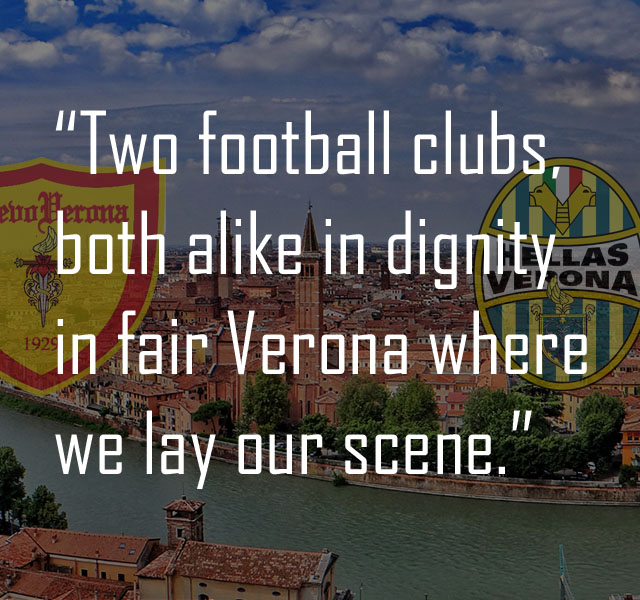 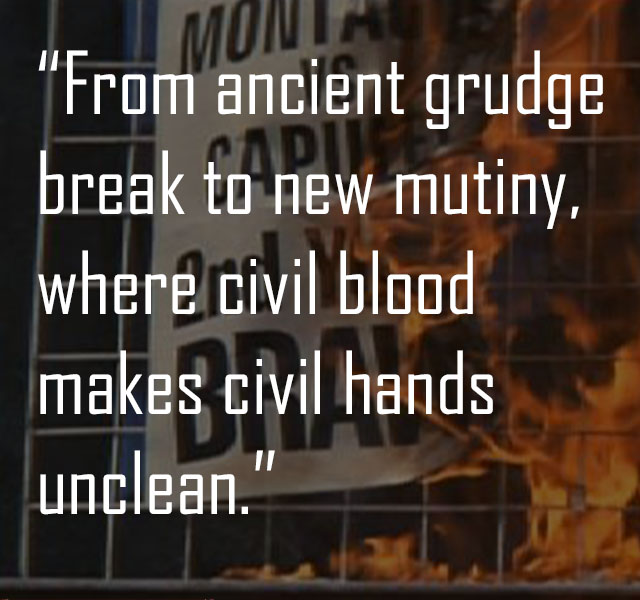 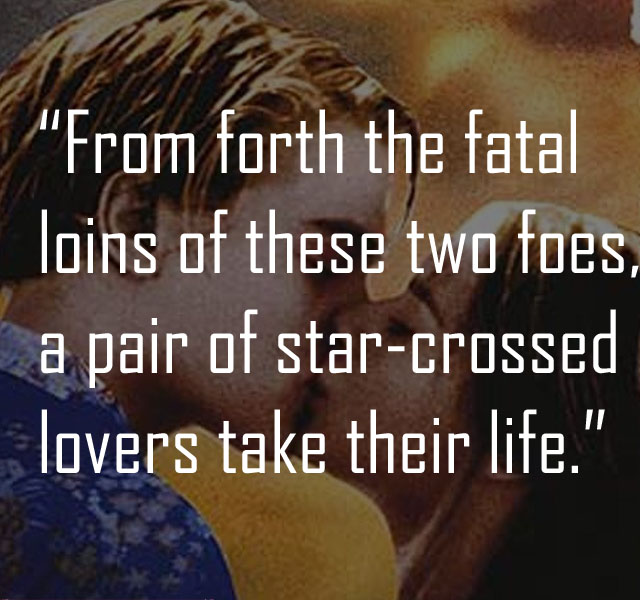 PatrickLFC
6 years
This is an amazing idea! Can't wait to read it!
Login to Quote

InvertedWingbacks
6 years
This is a phenomenal idea! good luck!
Login to Quote

Zed
6 years
Unique idea! I hope you can execute it well, but I think that won't be a problem

Feliks
6 years
Everyone Thanks for the praise guys, now it's up to me to turn the idea into a reality

Hortensius
6 years
With all this biting i hope you manage to sign Suarez at some point. Prince Escalus will be dishing out some stadium bans at this rate.
Login to Quote