Haha we will do mate, when the time rises

cheers pal gonna be a big game!
Login to Quote

Mousa Dembele
Olympique de Marseille’s revival in form continued with a good 3-1 victory over high flying Lens. However it was the visitors who took the lead after 35 minutes when Valdivia’s perfect free kick was delivered straight on to the head of Besle who nodded past Riesgo to give Lens the lead. However a Marseille equaliser was very much forthcoming as Charles Aranguiz sprayed the ball out wide to Brice Dja Djedje who floated the ball into the box to be met by the head of Michy Batshuayi who made it 1-1. The Belgian scored his tenth goal of the season in the 53rd minute when Mousa Dembele played Benjamin Mendy into space on the left wing who found Batshuayi in acres of space, to make it 2-1. The scoring was complete in the 72nd minute when Mendy delivered another perfect cross, only for it to be missed by Batshuayi, but Lucas Ocampos was at the back post to slot it in the back of the net to make it 3-1 and maintain Marseille’s grip on the top of Ligue 1.

Sofiane Boufal
L’OM’s revival in form took a slight detour as they struggled to a 2-2 draw against under pressure Remi Garde’s Lille side. It was Marseille who took the laed in the 8th minute as Edwin Cardona started a very swift move by playing the ball to Lucas Ocampos who with his first touch slipped the ball into Jonas Martin who lashed the ball into the net to make it 1-0. However after 42 minutes Tiemoue Bakayoko committed a foul on Sofiane Boufal and the winger stepped up to slot the resulting penalty home, past Riesgo and into the back of the net. The home side then took the lead just a minute after half time as Sidibe crossed deep into the box to find Sofiane Boufal who made it 2-1. The visitors soon pegged them back, in the 47th minute as Edwin Cardona was bought down by Cala, with Lucas Ocampos stepping up to score the penalty and seal a point against Lille which moved Marseille 8 points clear at the top.

Mousa Dembele
Olympique de Marseille slumped to their fourth Ligue 1 defeat of the season thanks to a resilient display from Montpellier. Things got off to a flying start by Marseille as Islam Slimani scored a fantastic overhead kick to fire Christophe Galtier’s men into the laed after 28 minutes. However the lead lasted just 14 minutes as Dabo slipped Hervin Ongenda through on goal. His initial shot was saved by Samba but the rebound fell to the forward who slotted home the equaliser for Montpellier. In a second half dominated by Marseille though, it was Montpellier who struck the killer blow as Bakar delivered the ball on a plate to Berigaud who smashed home the winner for Montpellier to gift the home side the three points and put a big dent in Marseille’s title hopes.

Benjamin Mendy
Olympique de Marseille returned to winning ways with a tight 1-0 victory over EA Guingamp, that kept them top of Ligue 1, although by the time they next play in the league they could have fallen down to second. The only goal of the game came after 28 minutes when Angoua cleared the ball poorly to Romain Alessandrini who switched the ball over to the right flank to find Edwin Cardona who volleyed the ball home to give Marseille to secure the three points before both teams head off on their winter break. 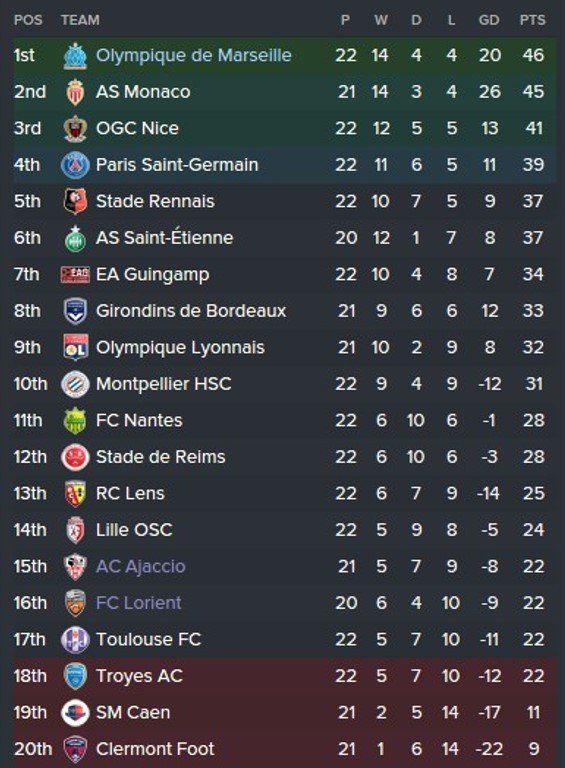 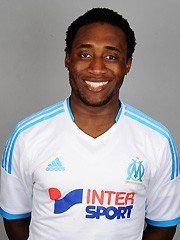 
Dja Djedje has been by far the standout player in this Marseille team in December and has been a crucial part of the teams improved form and for him to contribute 4 assists shows how much more improved we have been this month.


A set of results that has seen us hang on to top spot in the League by the skin of our teeth and by the time we next play in Ligue 1 we will most likely be second as Monaco will have played their games in hand. The defeat at Montpellier has really cost us and the draw with Lille probably won’t have helped, and the worrying part was that the performances weren’t quite up to scratch. Having said that there isn’t a lot we can do about it now and we just have to keep going, trying our best and winning games. To end the month with a victory and a clean sheet is a big positive to build on going into an interesting set of fixtures in January that will see us play our first Coupe de France game, and the Quarter Final of the Coupe de la Ligue. The Evian game was extremely frustrating but we ground out the 2-0 win in extra time so that’s the positive. As for the Champions League, the 1-0 win over Lazio at the start of the month was very pleasing and to top the group was fantastic. Now we’ve been drawn against Galatasaray, which if we play as well as we did for the most part in the Group Stages, then we have a fantastic chance of qualifying for the Quarter Finals. Next month then we have to hit form again big time if we are to continue challenging on the many fronts we are competing in, but with the likely addition of new faces, I have every belief we can do it.

Griffo
6 years
Still very much neck and neck... one great month or one poor month could realllly have a long term effect on your season!
Login to Quote

ScottT
6 years
Still holding onto that top spot which is the main thing. Look at Guingamp as well in 7th, go on

I think you're right mate, but no team wants to break away at the minute so its going to be a really entertaining campaign

Yep its nice to still be top but theres still a long way to go yet! Guingamp are doing extremely well, European football is on the cards certainly 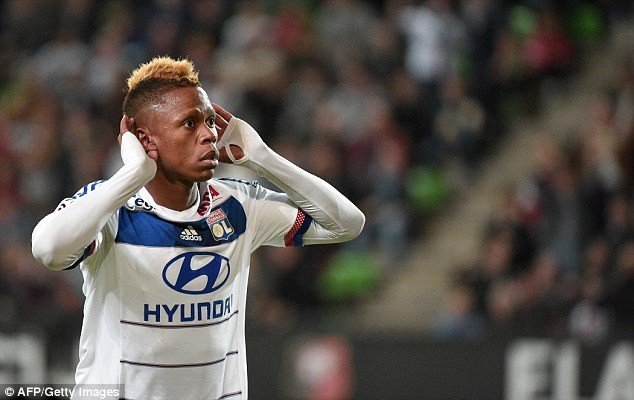 Former Olympique Lyonnais forward Clinton N’Jie’s frustrating loan spell at the Stade Velodrome with Olympique de Marseille has come to an early end after manager Christophe Galtier saw fit to allow the Cameroon forward return to Tottenham half way through his loan spell. During his spell at the Stade Velodrome, N’Jie made 4 appearances for Olympique de Marseille, but failed to score or assist a goal as he failed to establish himself in the first team. However his departure was also triggered by the arrival of a new forward.

Olympique de Marseille would like to take this opportunity to confirm the arrival of hotly tipped Spanish forward Munir El Haddadi. The Spaniard who is also eligible for Morocco, has joined the Stade Velodrome club in a deal believed to be worth an initial £9 million to Catalan Giants, FC Barcelona. El Haddadi has struggled for football during the last couple of seasons and the forward has said ”I can’t wait to get started here. Hopefully I can earn my place in the squad and reap the rewards of regular football.”

Live For FM
6 years
Munir looks good though!!! likely to be better than NJIE


I am soorusooru, just changed my name
Login to Quote


I am soorusooru, just changed my name


He is definitely the better player in my eyes and to get him reasonably cheap was brilliant considering they wanted nearly triple that when we were making offers for him in the summer!
Login to Quote 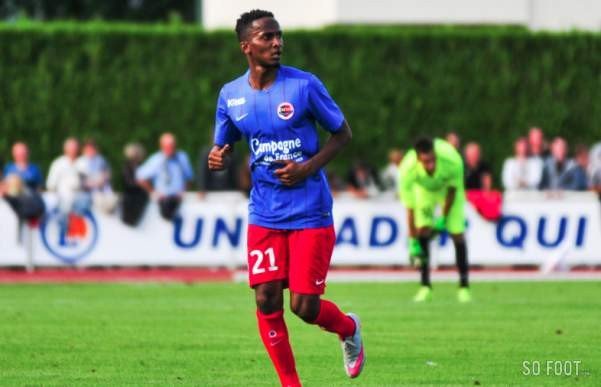 In perhaps one of the least surprising moves of the January Transfer Window, Olympique de Marseille have today confirmed that full back Chaker Alhadhur has joined Turkish Giants Fenerbahce SK on loan for the rest of the season. The Comoros born defender, failed to make a single appearance for Christophe Galtier’s side during the first half of the season after the fantastic form of both Benjamin Mendy and Franck Tabanou and as a result, Galtier saw fit to allow the defender to seek first team football elsewhere.

Galtier went on record by saying: ”I would like to wish Chaker all the best for his time in Istanbul. He is a fantastic player and unfortunately it didn’t work out for him here during the first half of the season, but hopefully Fenerbahce can be the right club for him at the right time. He was a great servant to the club off the pitch for the last few months and he deserves some success moving forward in Turkey.”