Haha i'll see you there soon

WHO WILL WIN LIGUE 1? With the 2017-2018 season heading into the last 10 games of the season, and the title racing seeming to have been narrowed down to just two teams, the editors here at L’Equipe are taking a look at who they believe will come out on top and be crowned French Champions come May. The early pace setters were Olympique de Marseille who were top of the table by the end of August but now Monaco have moved to the top of the table and are looking like becoming the Champions of France after Marseille’s wobbles allowed Leonardo Jardim’s side to move top of Ligue 1. 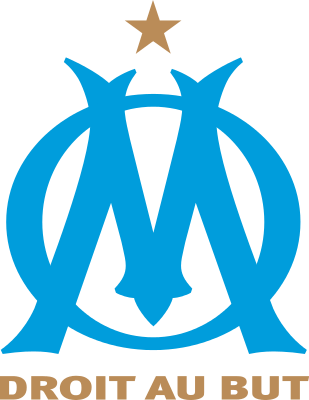 European Competition?: Yes. Are currently still in the UEFA Champions League. However they lost the first leg of their Round of 16 tie against Galatasaray 2-0 in Istanbul and now have a lot of work to do at the Stade Velodrome if they are to make the Quarter Finals.

Top Goalscorer: Argentine winger Lucas Ocampos has scored 12 goals in Ligue 1 for Marseille this season. His nearest competitor for the top goalscorer award is Michy Batshuayi and Islam Slimani who have bothed scored 9 goals each.

European Competition?: Yes, the club is still in the UEFA Europa League, having overcome FC Zurich in the Round of 32. They now face Sporting Lisbon in the Round of 16 and will be the favourites with the strength of their squad meaning they could go well into the latter stages of the tournament. Progress will also mean Leonardo Jardim’s side are playing Thursday-Sunday for a large proportion of the remainder of the season which could hamper their bid for the title.

Top Goalscorer: Monaco’s attacking players are on fire this season with two of the top three goalscorers in Ligue 1 this season playing for Jardim’s side. Ayoze Perez, signed in the summer has scored 25 league goals so far this season whilst Ivan Cavaleiro has scored 19. For me, the Champions come the 12 May will be AS Monaco. They are just bang in form and are looking unstoppable at the minute. They’ve still got to play PSG but I don’t think even Zinedine Zidane’s side will be capable of stopping Monaco. They have a very easy run in until the last couple of weeks when they play Lyon and Saint-Etienne but my predictions have them finish four points clear which means they’re going to come out of those games relatively well. That game against Marseille in three weeks is going to be a mouth-watering prospect and fascinating game to watch, although it will probably end up being a bore draw. 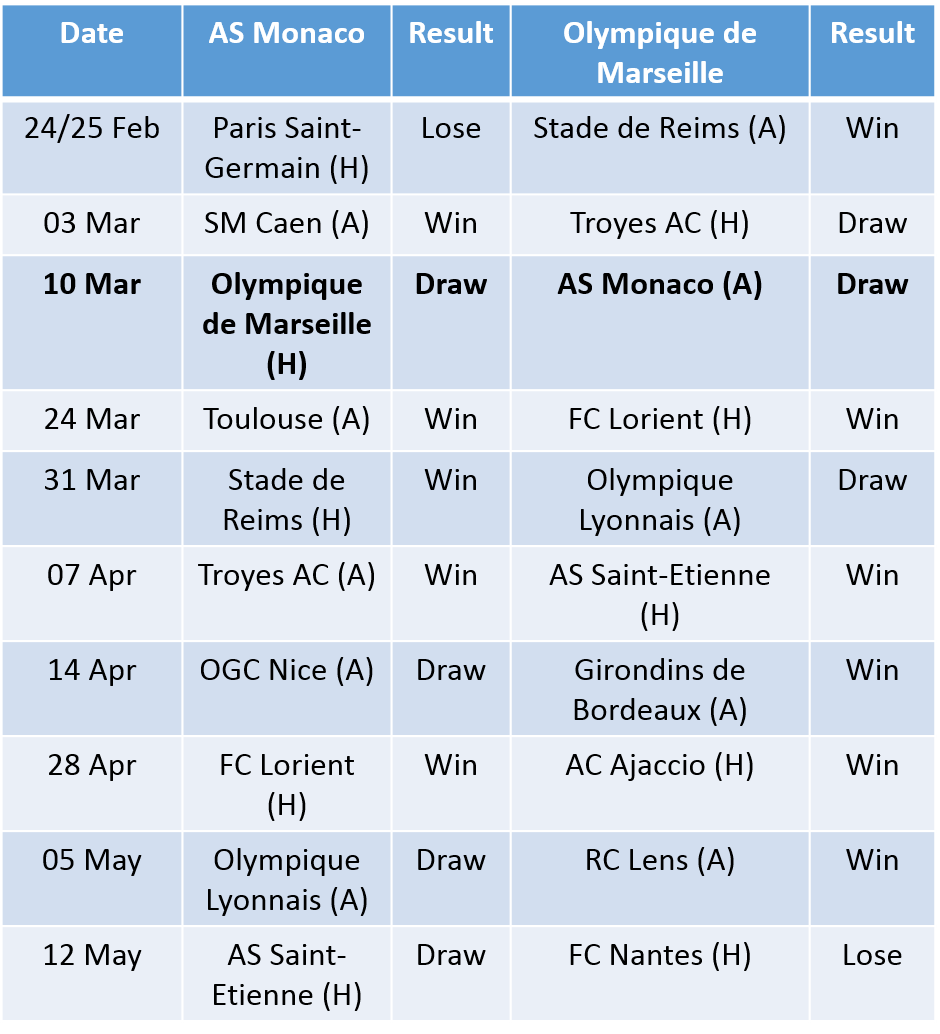 I have Monaco finishing two points clear of Marseille and therefore they will be champions when the curtain comes down on the 12th May. Why you might ask? Both teams have a relatively easy run in, however Marseille have proven that they aren’t quite as safe a bet as Monaco are when they’re playing away from home and I think it will cost them. Monaco will get a lot of points from their remaining games and it will be enough to see them over the line. Marseille though have some tricky away games, but also have to play Troyes who they have a poor record against under Galtier and FC Nantes who they’ve struggled against recently, and slipping up in these games will prove to be ultimately costly for Marseille and will mean Christophe Galtier leaves the Stade Velodrome without winning the Ligue 1 Title.

C.J.Lippo
6 years
March 10, mark the date in your calander, that game could be the title decider!
Login to Quote


The last reply was the 500th reply on this story and with only around 150 of them being made as content updates that means a whole lot more were from you, the readers, so an extremely big thank you for making this story what it is! There is plenty more in store!

...The countdown begins!
1
Login to Quote

Justice
6 years
This is gonna be an intense run-in.... good luck, and put Monaco to the sword on 10th March!

Intense indeed mate! We will try our best but it's not going to be easy, not be any means!
Login to Quote

Thanks guys, glad you've enjoyed this story and hopefully you can continue to do so, whilst maintaining the high quality of your own! 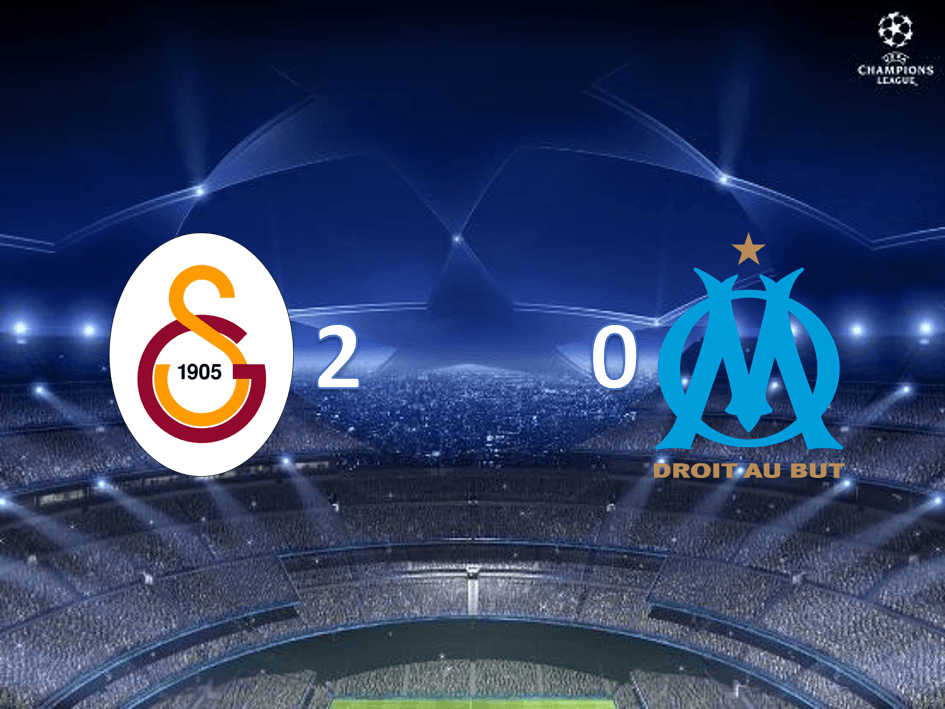 At the Ali Sami Yen Spor Kompleksi, Turkish giants Galatasaray SK took a big step towards qualifying for the Quarter Finals of the UEFA Champions League with a comfortable 2-0 victory over Olympique de Marseille. It took just 4 minutes for the home side to take the lead when Jose Rodriguez formerly of Real Madrid played a brilliant cross field ball to Lukas Podolski who smashed a fantastic left footed volley into the far bottom corner of the goal to give Galatasaray a 1-0 lead. In the 54th minute though, despite constant Marseille pressing, Galatasaray managed to grab a second as Vlad Chiriches deflected a dangerous Samperio cross into his own goal. Despite Marseille pressing to try and find something in the game, they were unable to sneak an away goal, and the game ended with Galatasaray winning 2-0 with the Turks taking a commanding lead into the second leg at the Stade Velodrome.

C.J.Lippo
6 years
Not going to be easy turning that deficit around, good luck man!
Login to Quote