LittleLaney11
3 years
Impressive start to life at Plymouth. Telford looks to be a solid player for league 2, hopefully he can be the catalyst for promotion this season.
Login to Quote

Jack
3 years
Can't knock that result, you're through and the door is open for a good opportunity at increasing income in the Second Round!
Login to Quote

MJK46
3 years
Justice Thank you for the kind words 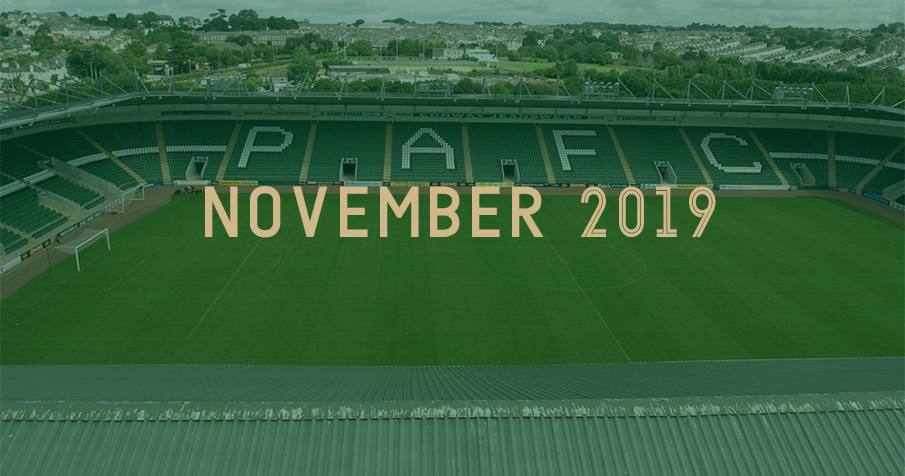 TheLFCFan
3 years
Might have to start thinking about finding a Telford replacement if this continues. Can't imagine teams aren't looking at him with this highly impressive season so far. FA Cup progression is great and to face a team you have already beaten this year in the next round is a confidence boost for sure!
Login to Quote

LittleLaney11
3 years
Confidence is brewing with Plymouth right now, top of the league, FA Cup 3rd round. Players will be subjected to bids in the winter, but wouldn’t be surprised if the manager is on the top of teams shortlist. You’re giving competition with graphic quality as well, hella impressive.
Login to Quote

Jack
3 years
Another superb month. The progression in the FA Cup could've seemed detrimental before, but it looks like the cup run is really lifting morale, as I'm sure it's just as good at raising funds, too. Not a huge lead at the top, but it's a steady two-point gap to work with and build on as we arrive almost at the mid-point of the season.
Login to Quote

Griffo
3 years
Well that was a handy month!
Login to Quote

MJK46
3 years
TheLFCFan I hope they don't notice and we can keep him the next few years. Very important player

Jack
3 years
As you’ve told me previously, you think highly of Rudden after some impressive performances so far matched with a great scoring record. Huge news for the squad as well going into the 2nd part of the campaign!
Login to Quote

MJK46
3 years
Jack Hopefully we can extend again or buy him for next season. Rudden has been a gem, too bad in real life he has been so so
Login to Quote