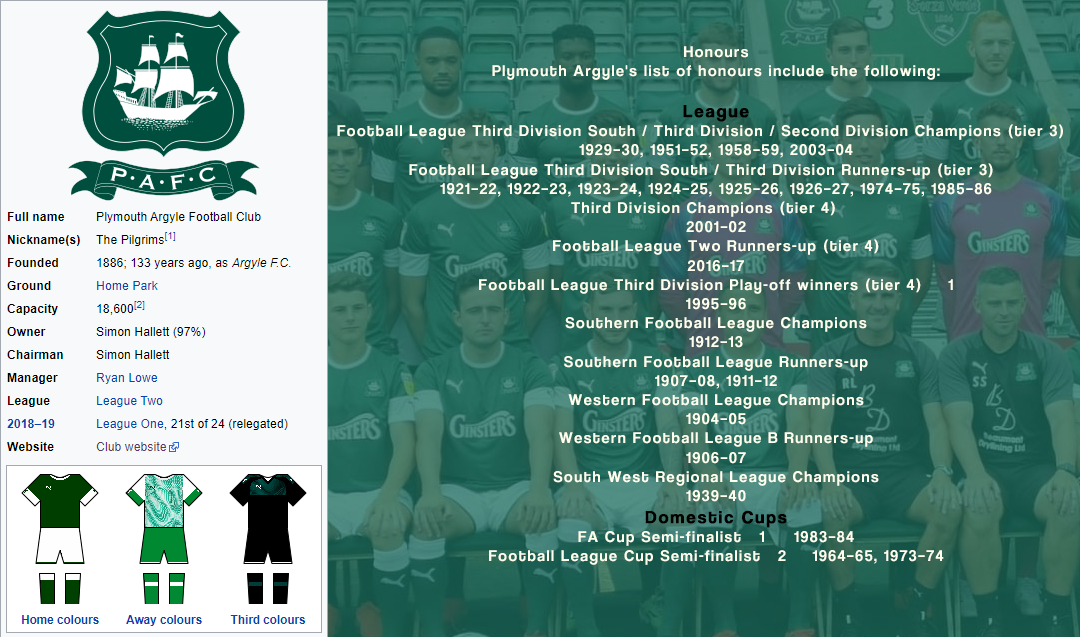 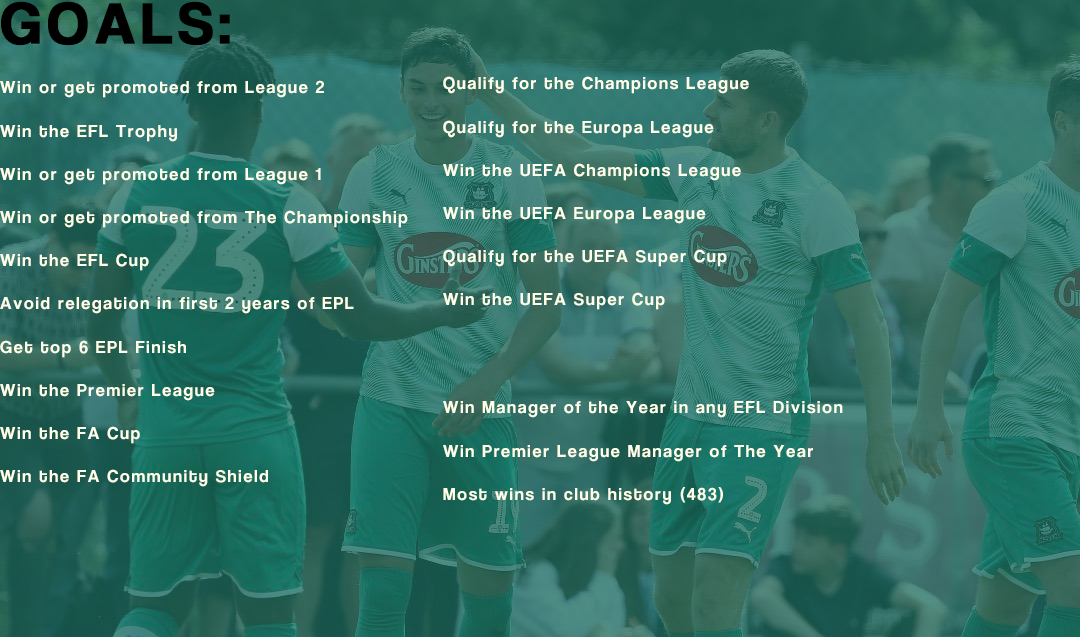 Trotman9165
3 years
Good luck mat will be following! We have got this LLM are the future!
Login to Quote

mrtepig
3 years
Good luck! I became a Plymouth "fan" after doing a save on FM17 so I will definitely be following this!
Login to Quote

ScottT
3 years
Nice to have you back. Good luck!
Login to Quote

Griffo
3 years
Always disliked Plymouth on my Truro City save, I wish you no luck haha
1
Login to Quote 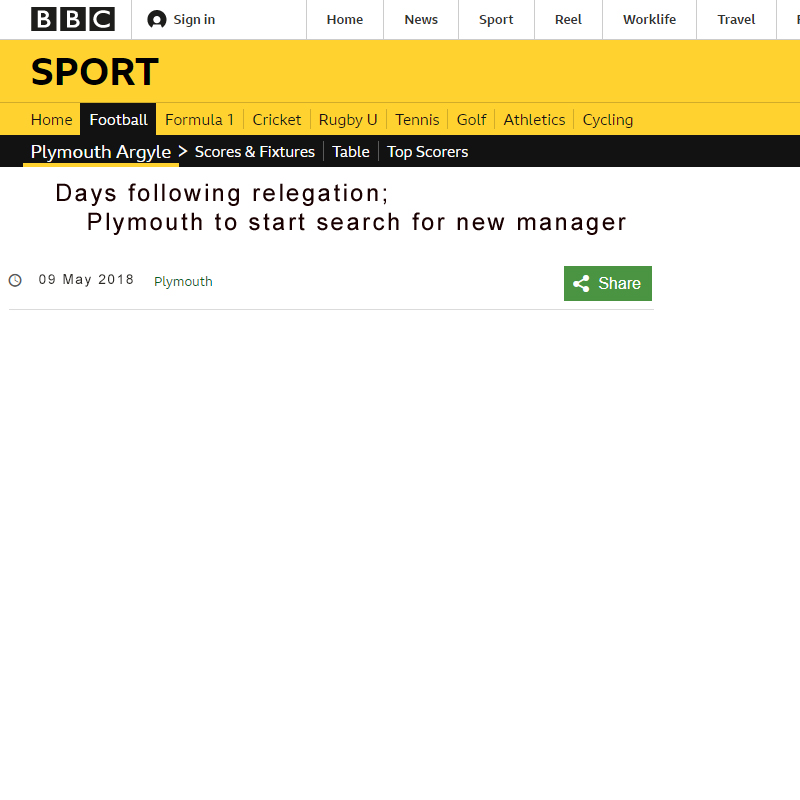 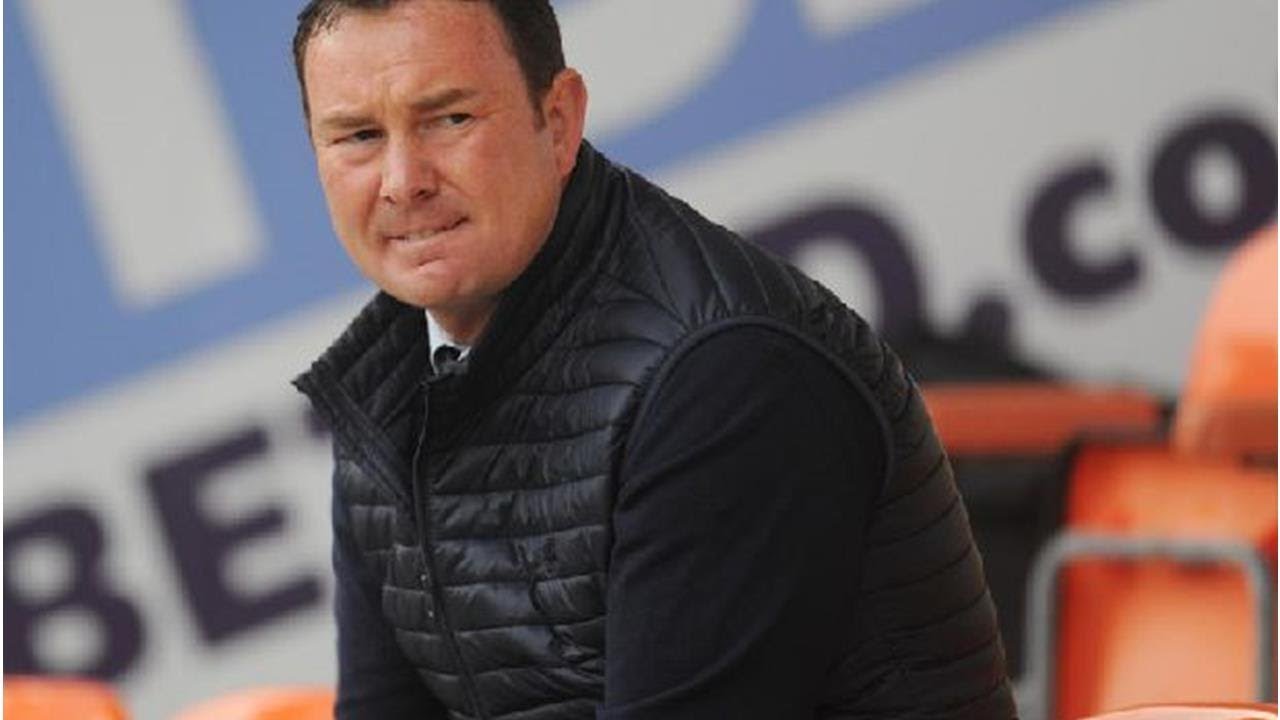 Griffo
3 years
Opportunity arises for someone

ScottT
3 years
Stanley certainly put the boot in that day. Plymouth have the foundations in place and look to be an attractive project, in spite of their recent relegation.
Login to Quote 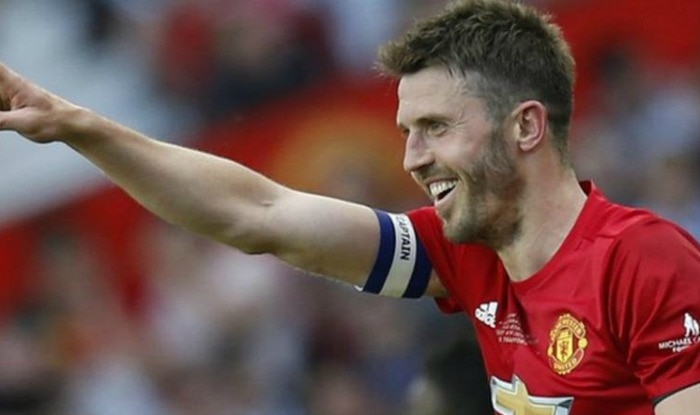