Stam
10 years • Edited
Update 27 Sep: It was made known that FM13 Demo will be released roughly 1 week before the full game. That means it should come out around 26 October.

The demo is expected to offer a half-season (in-game) taster of the game, which is enough time for you to dust off your managerial cobwebs, and hit the ground running in your new FM 2013 career.
Demos normally include quick-starts for the world's biggest leagues, giving players a chance to try out their skills with teams from multiple countries.
Your saved games should be compatible with the full release of the game.

Akash
9 years
With the beta just 2 days away, I hope everyone uses this topic for FM13 discussion. Manager stories aside, this is the topic where you can talk about everything in the game.

This is just a friendly suggestion.
Login to Quote

Got some screenshots for you guys: 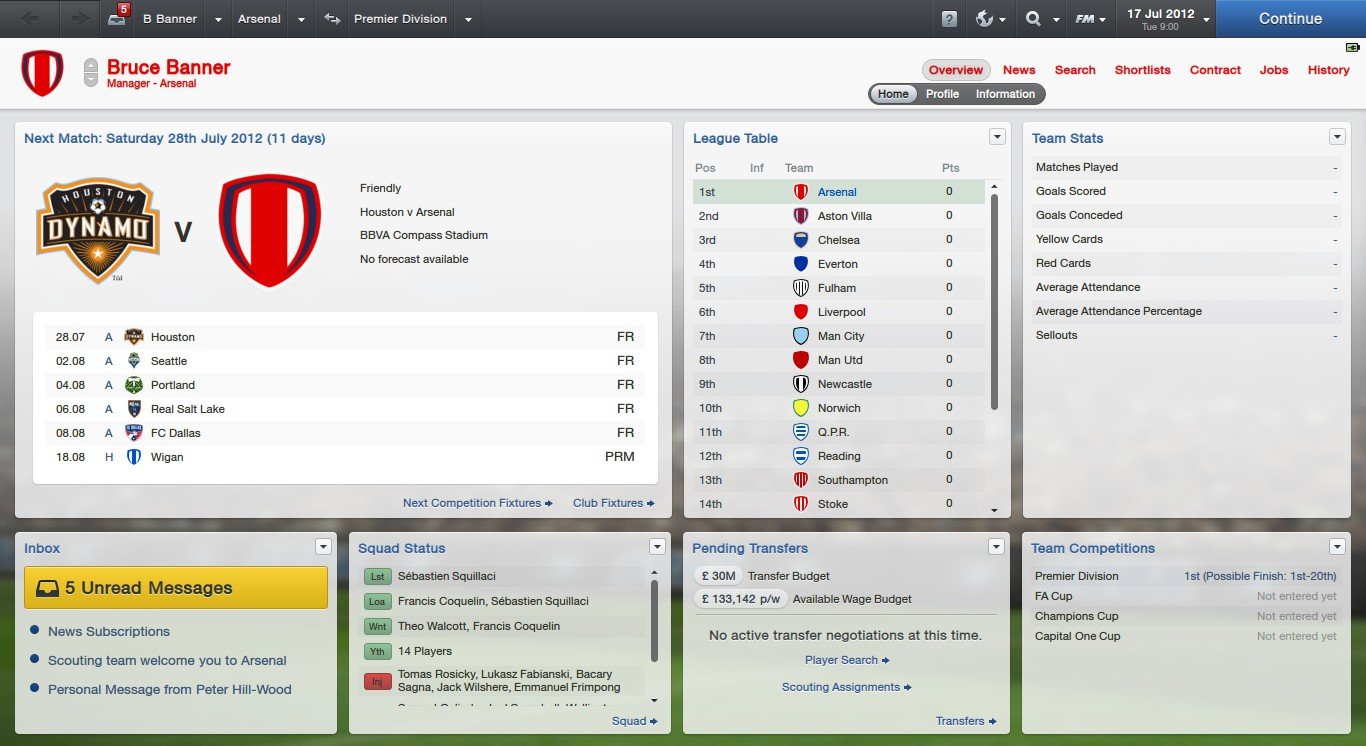 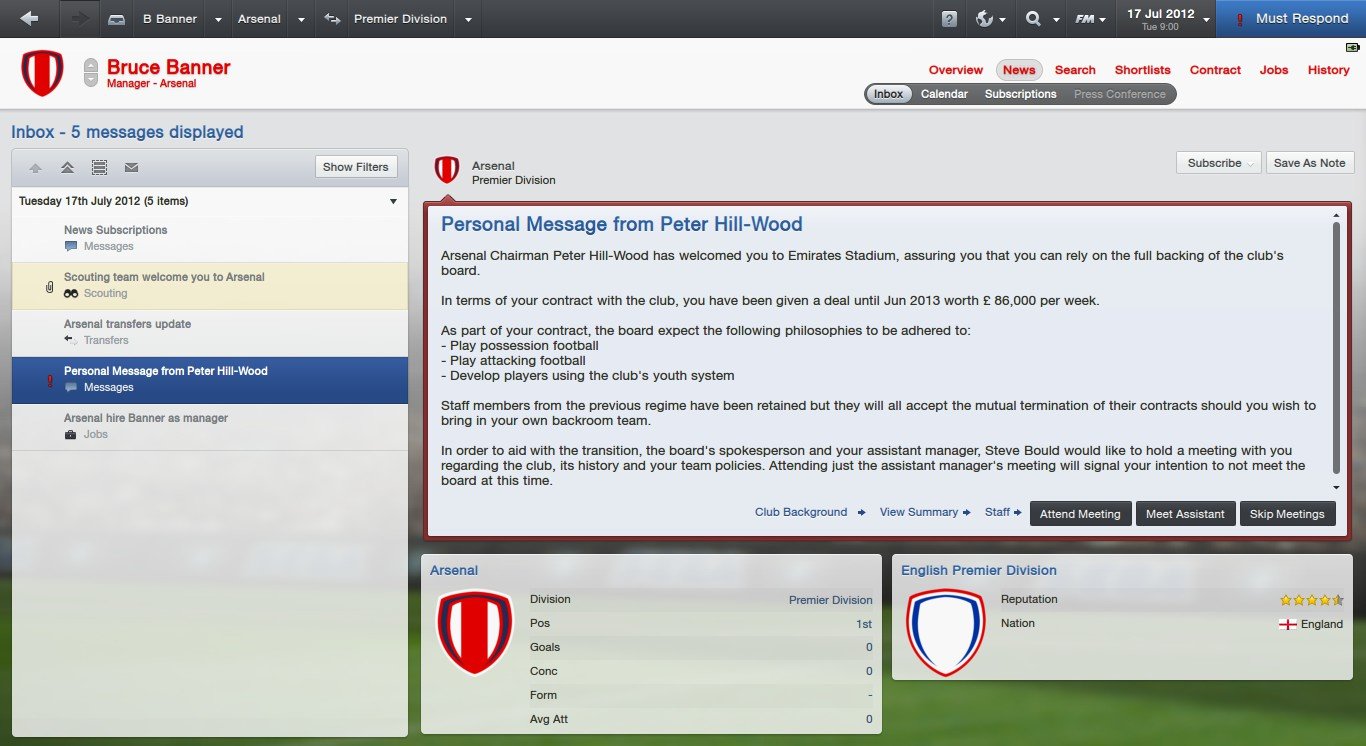 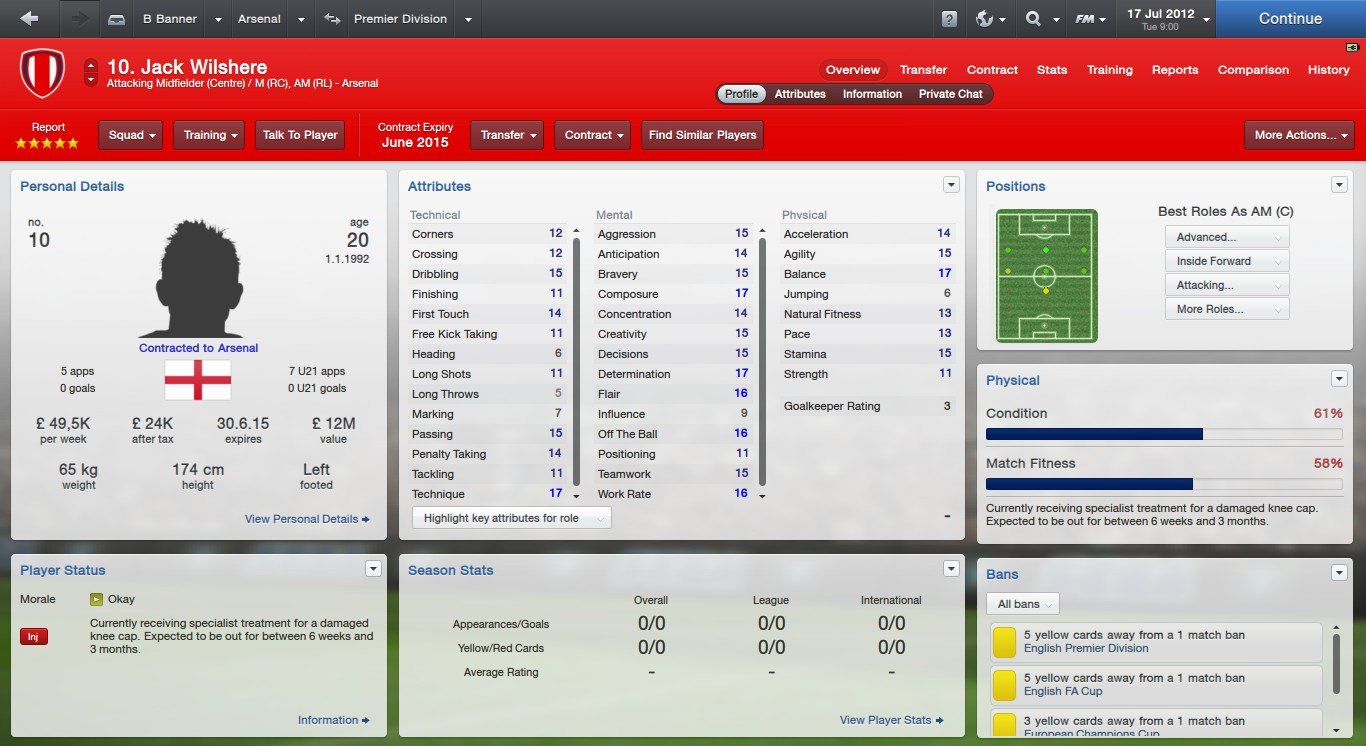 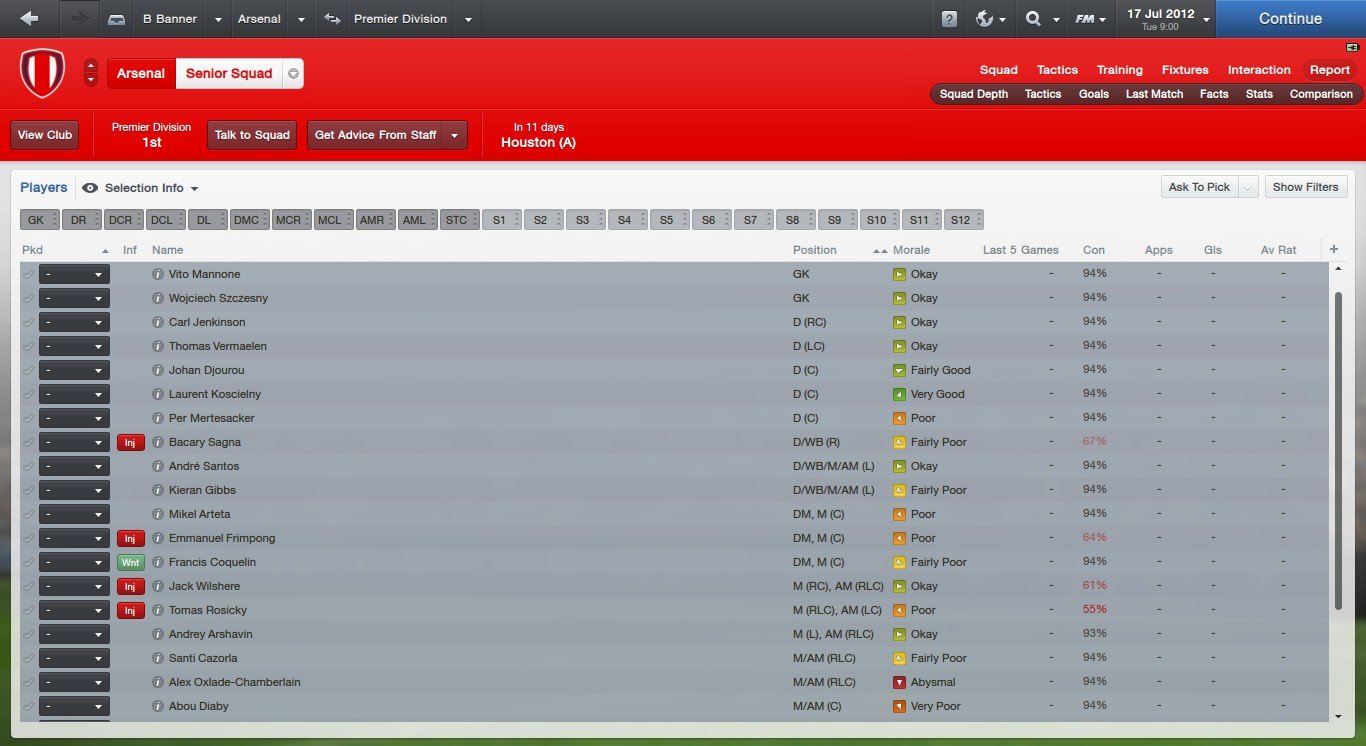 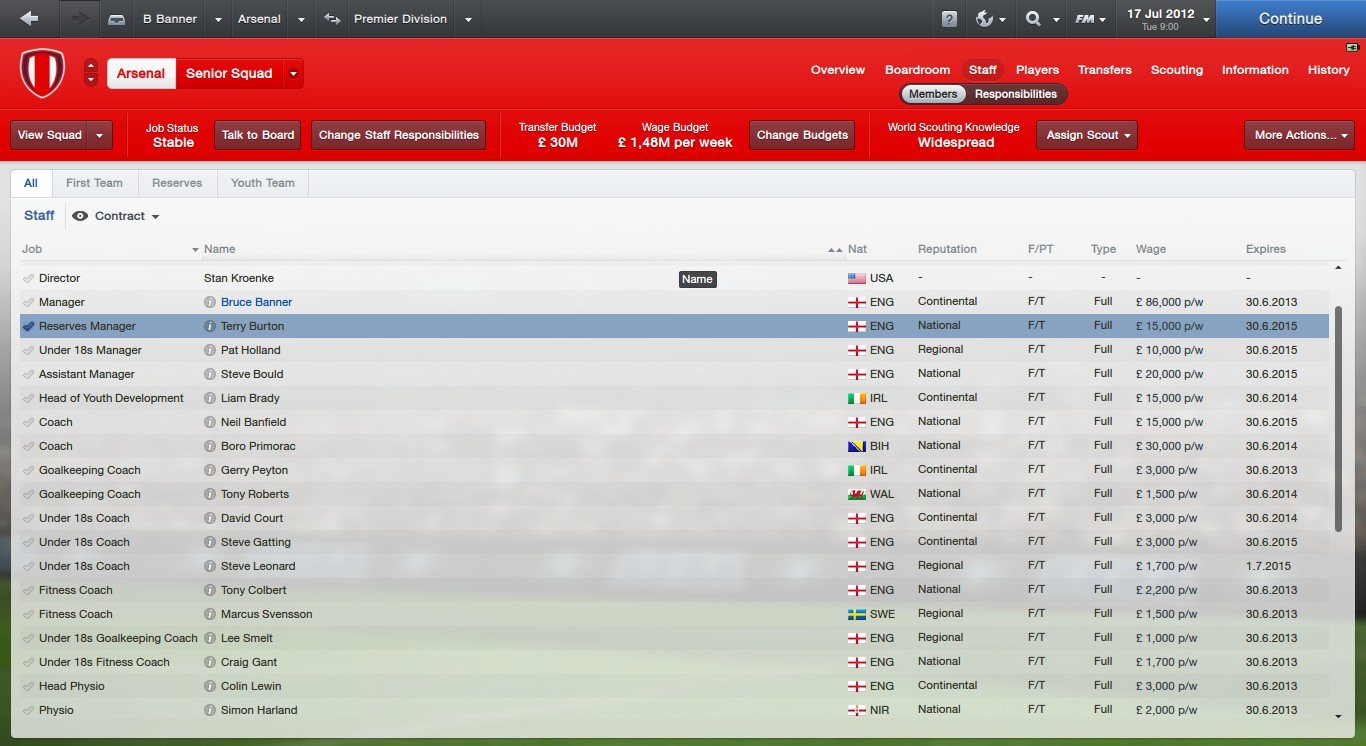 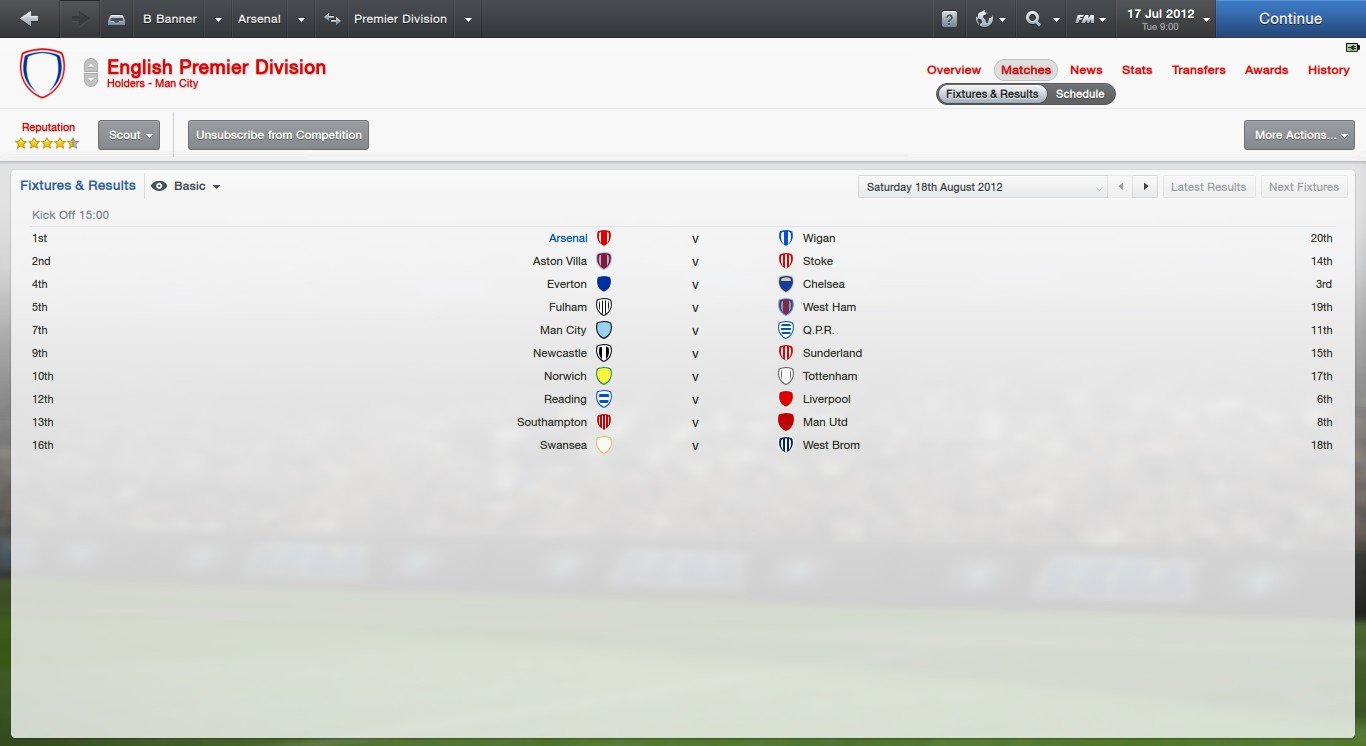 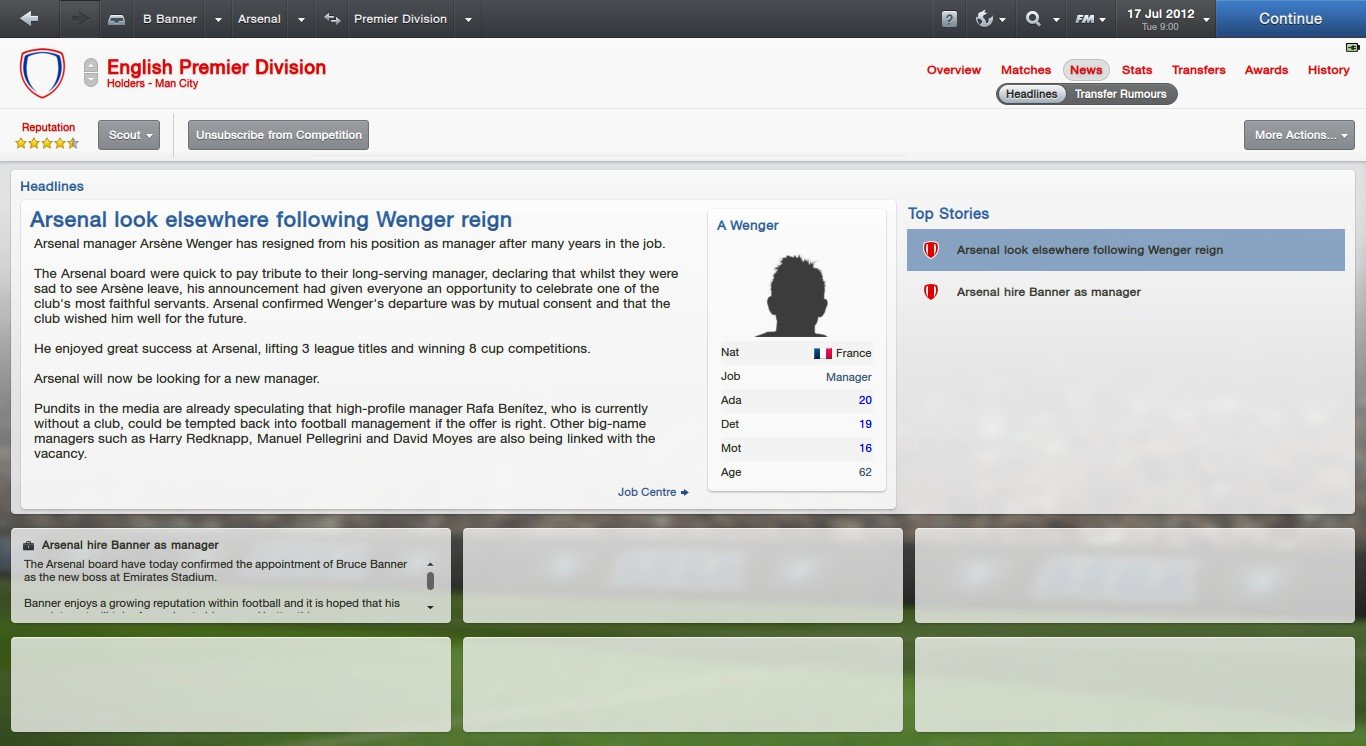 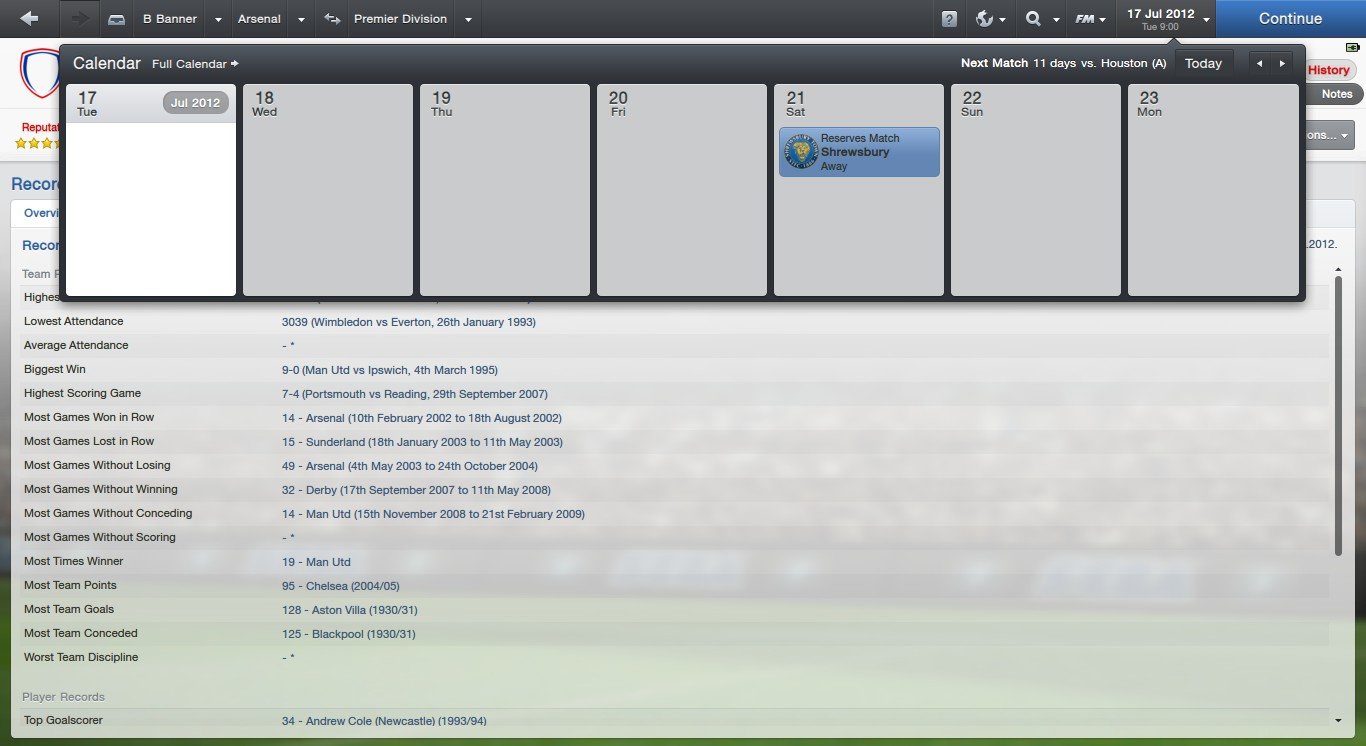 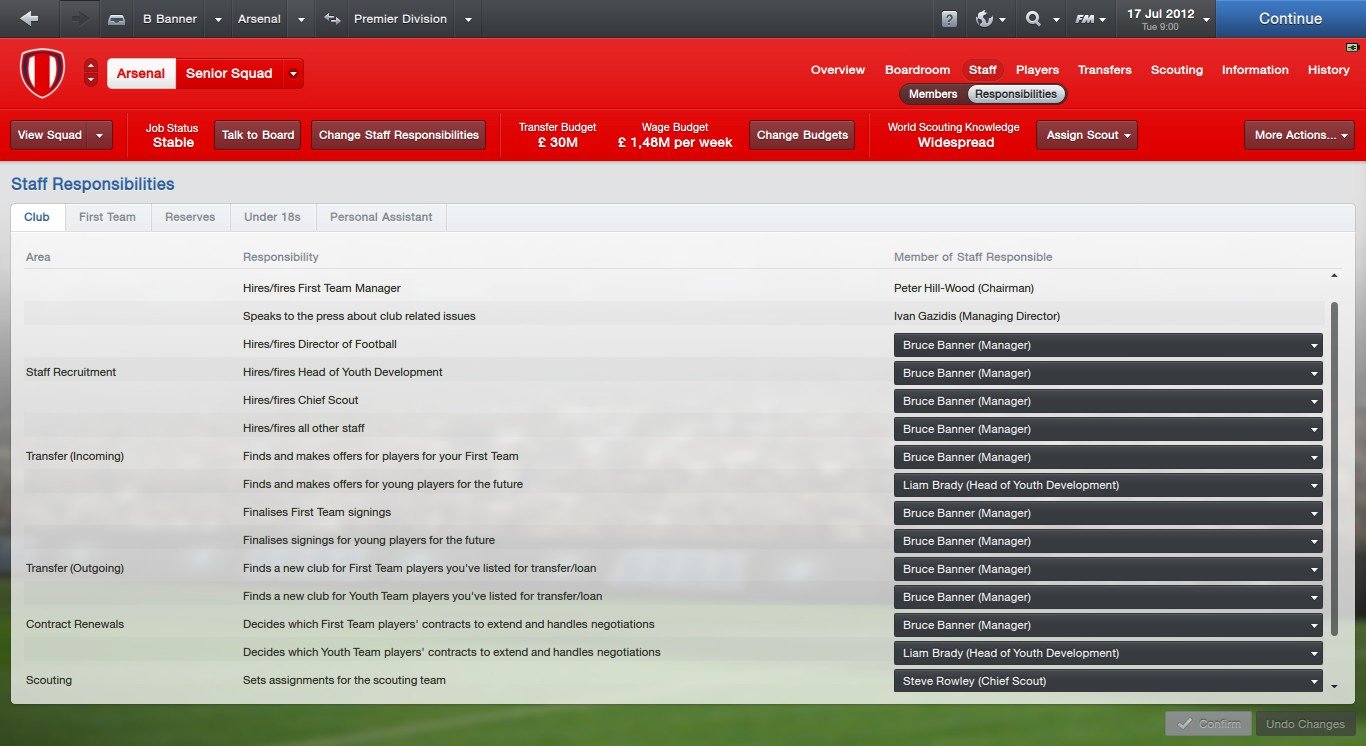 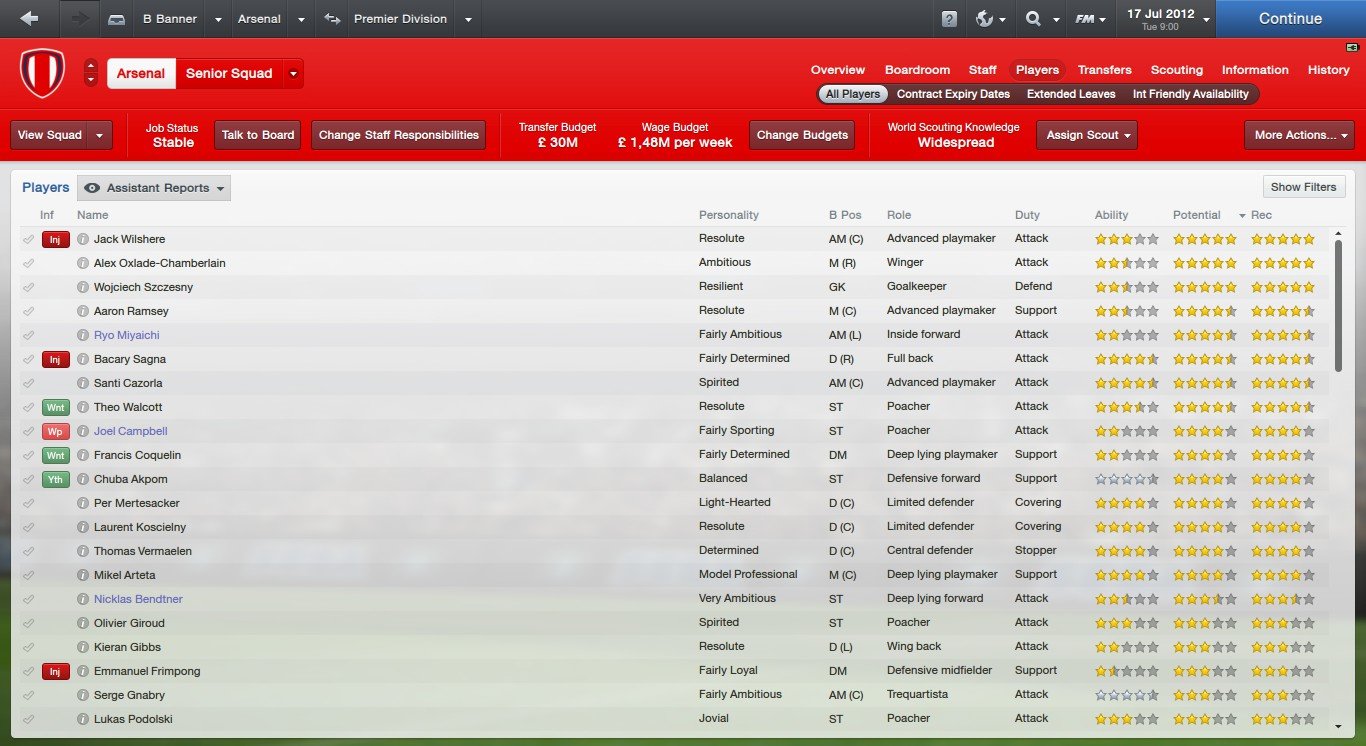 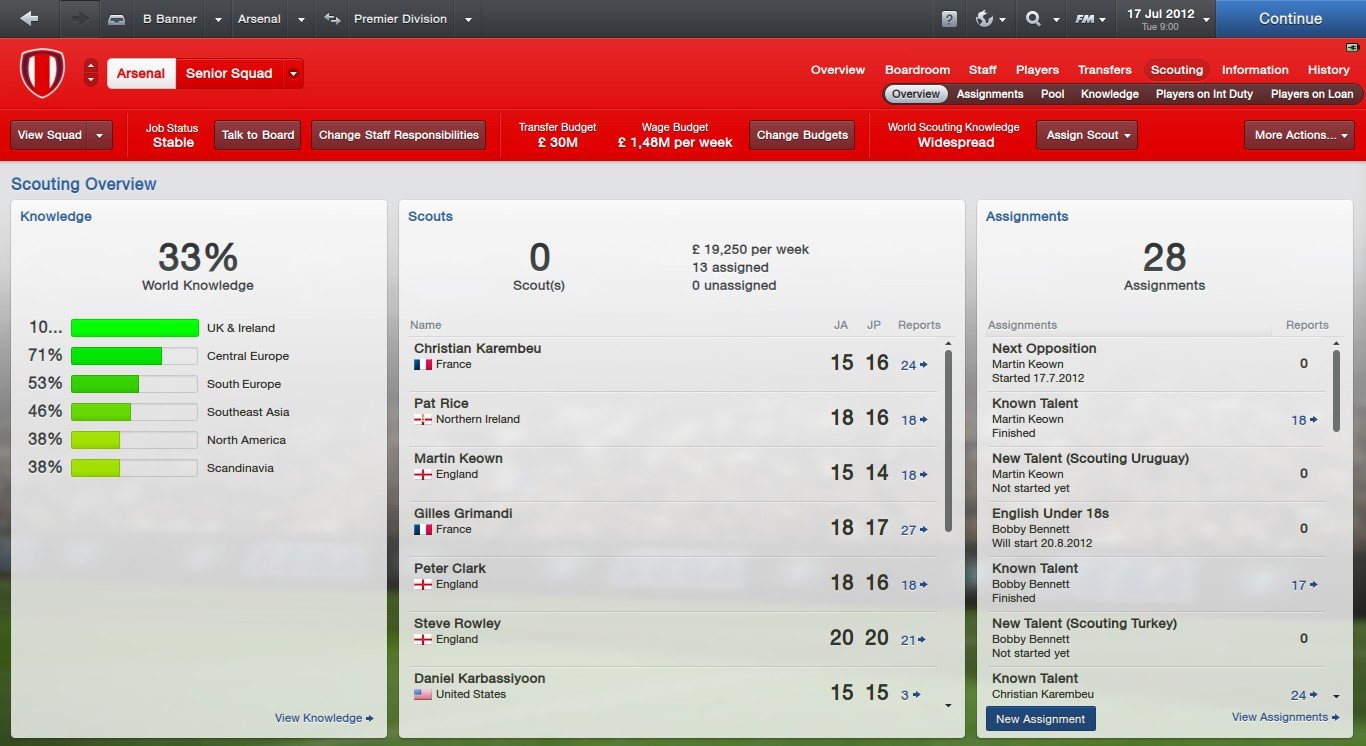 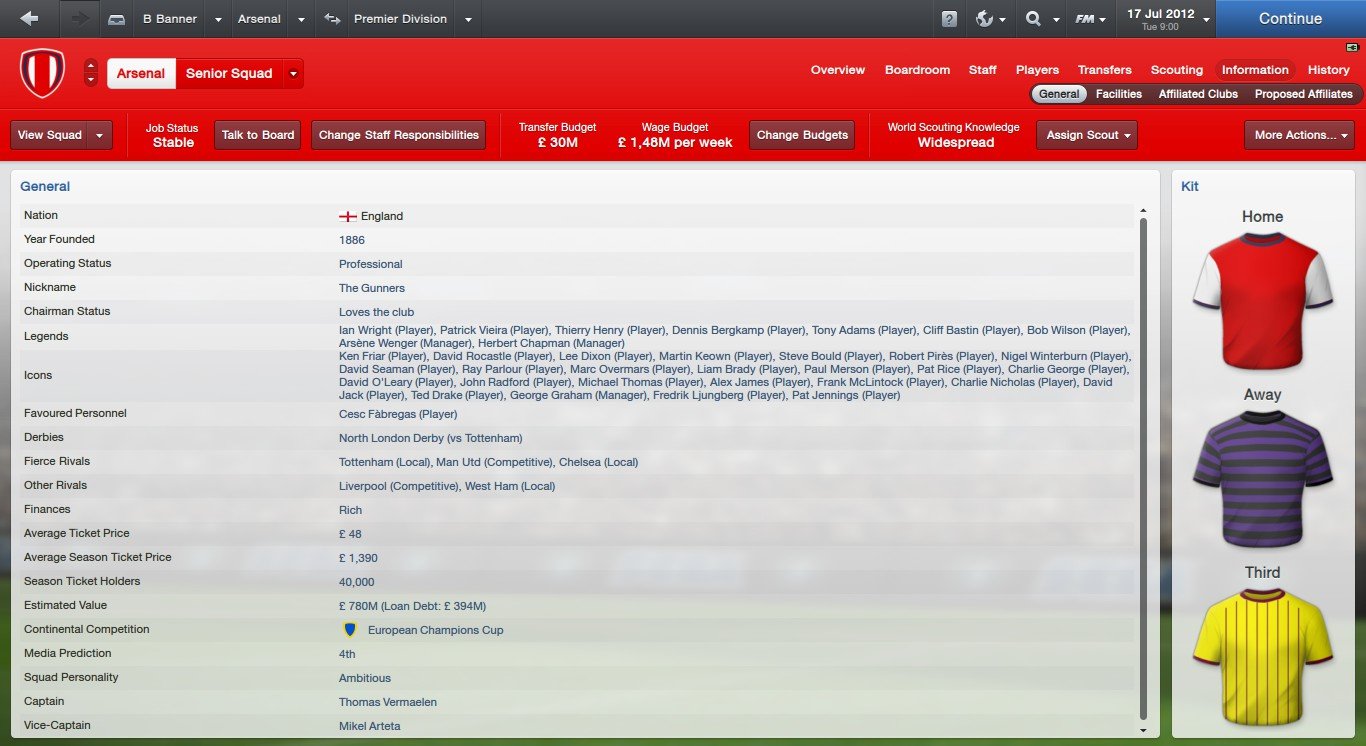 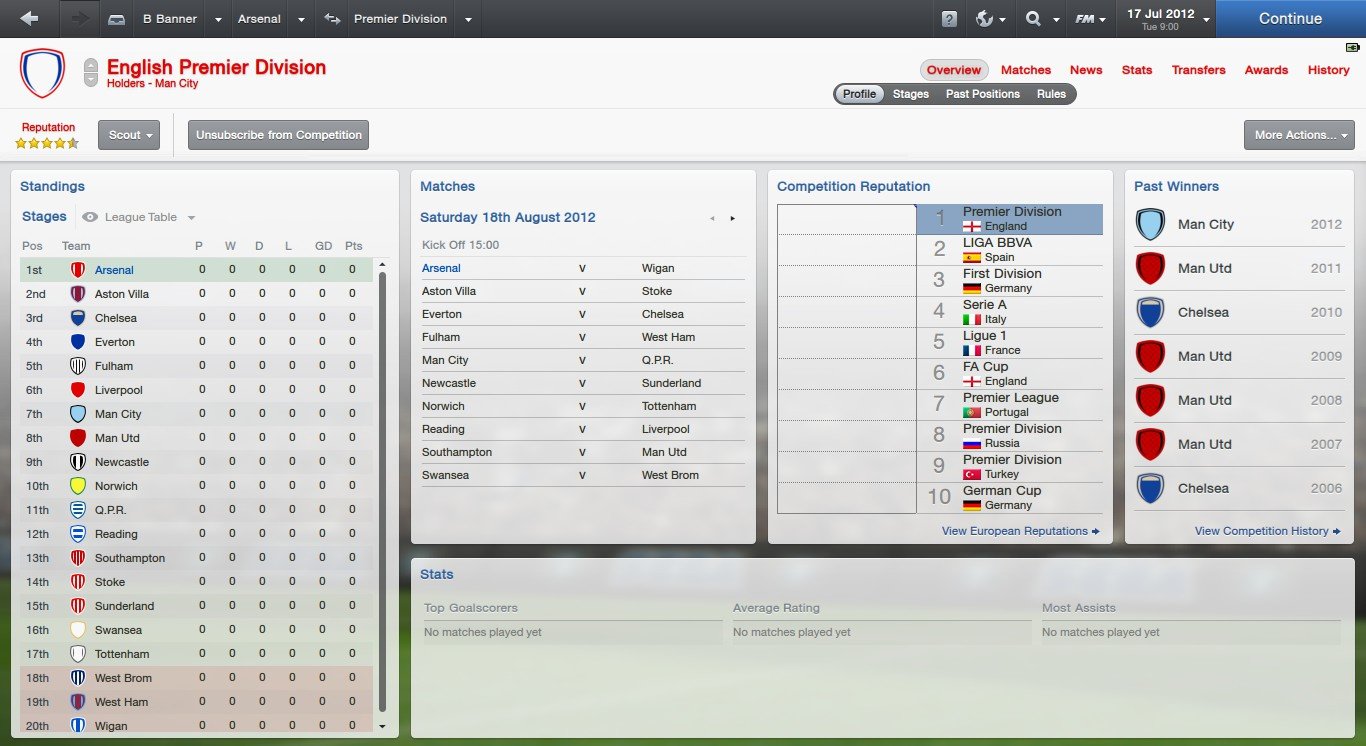 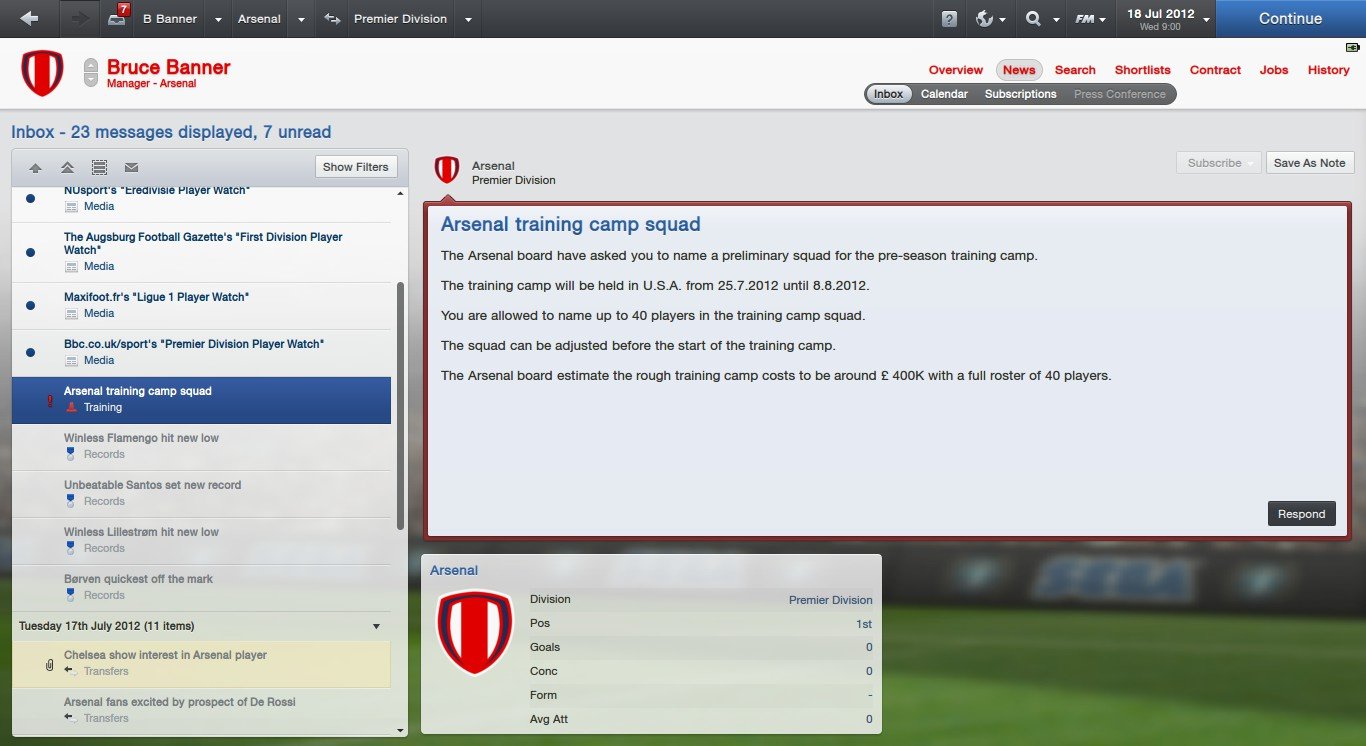 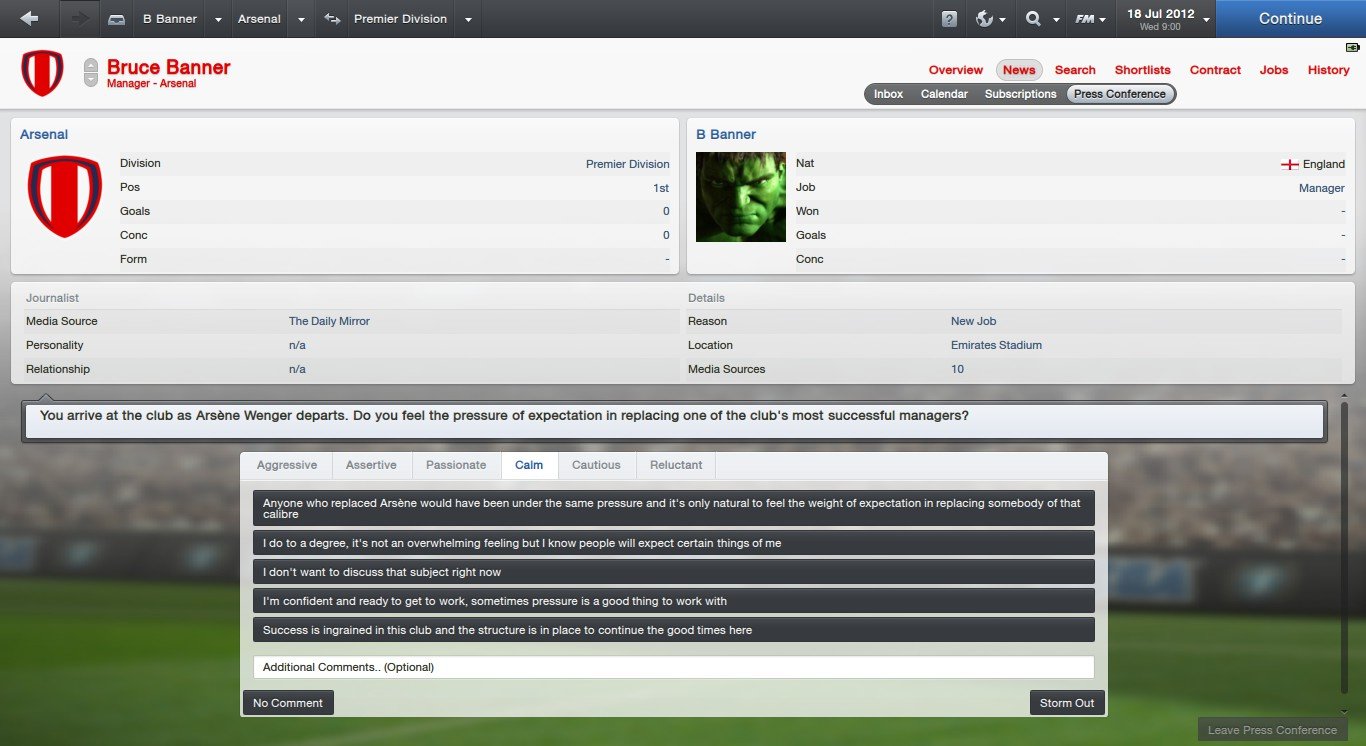 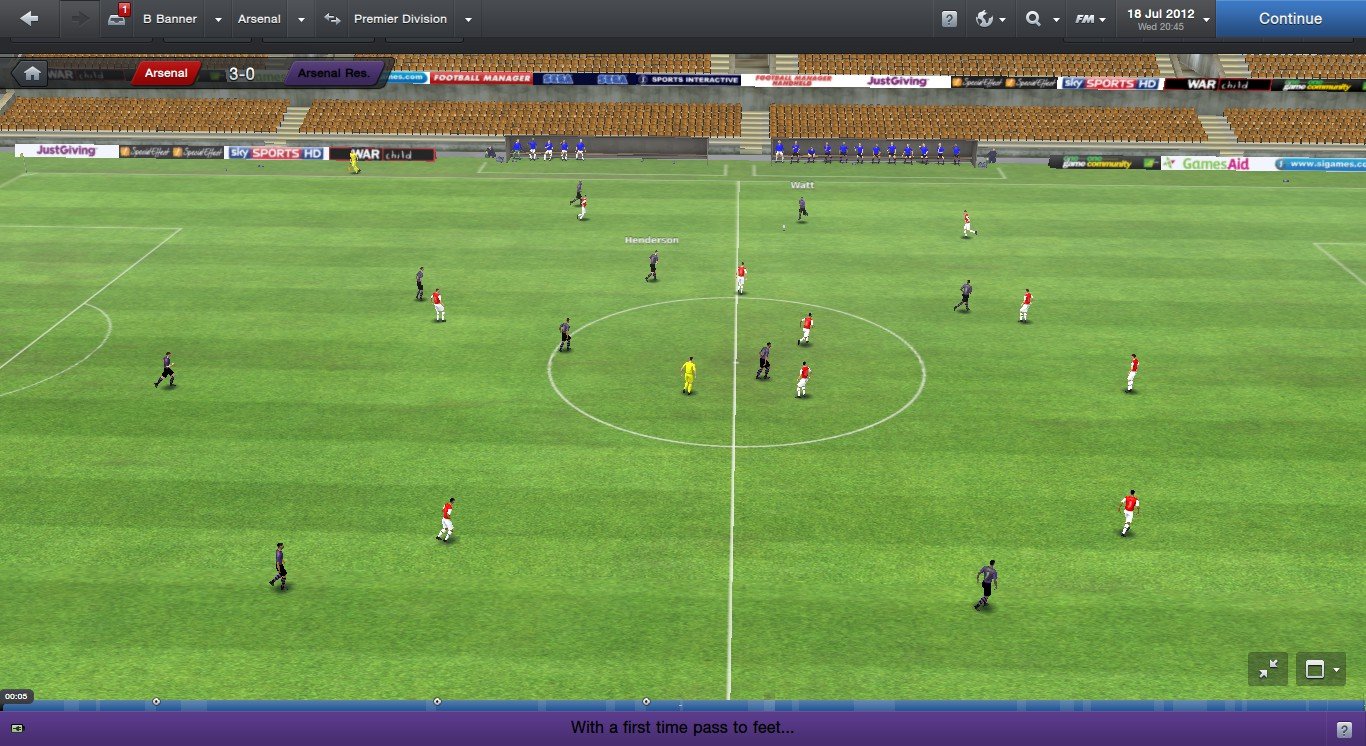 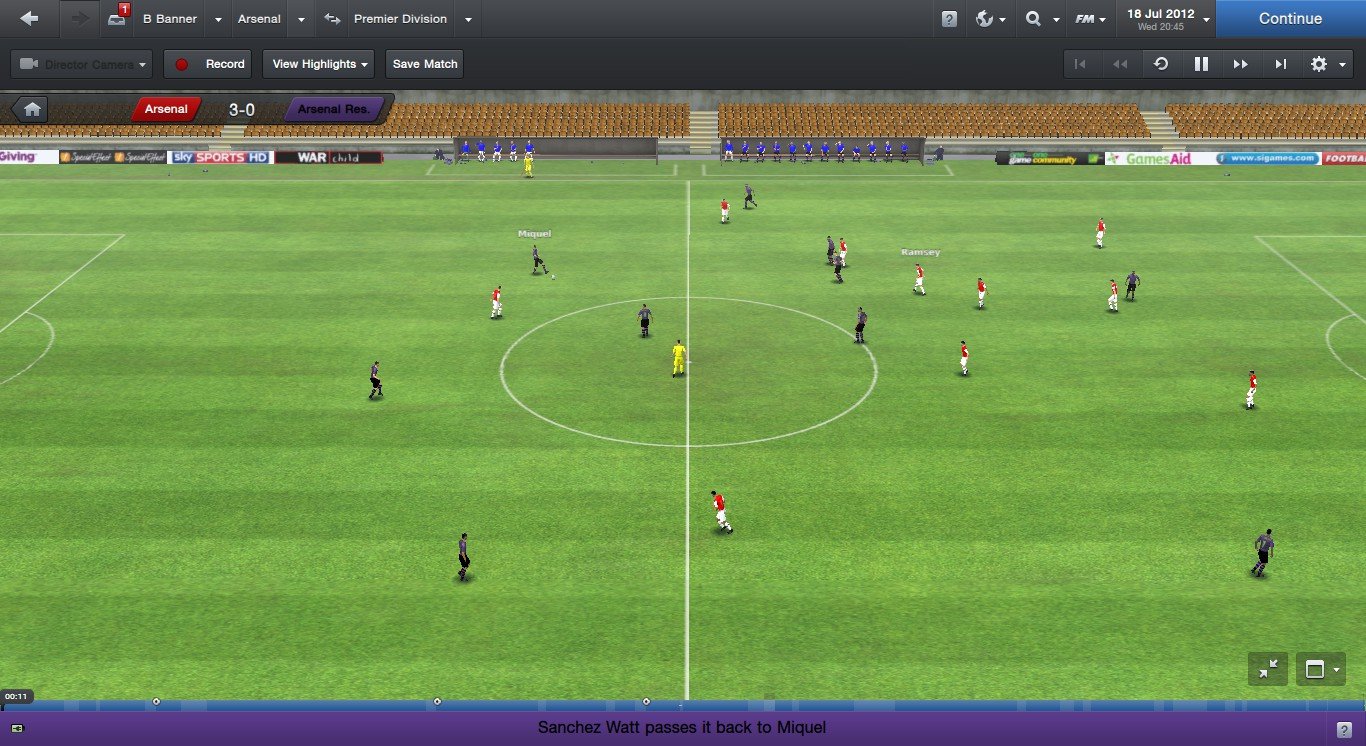 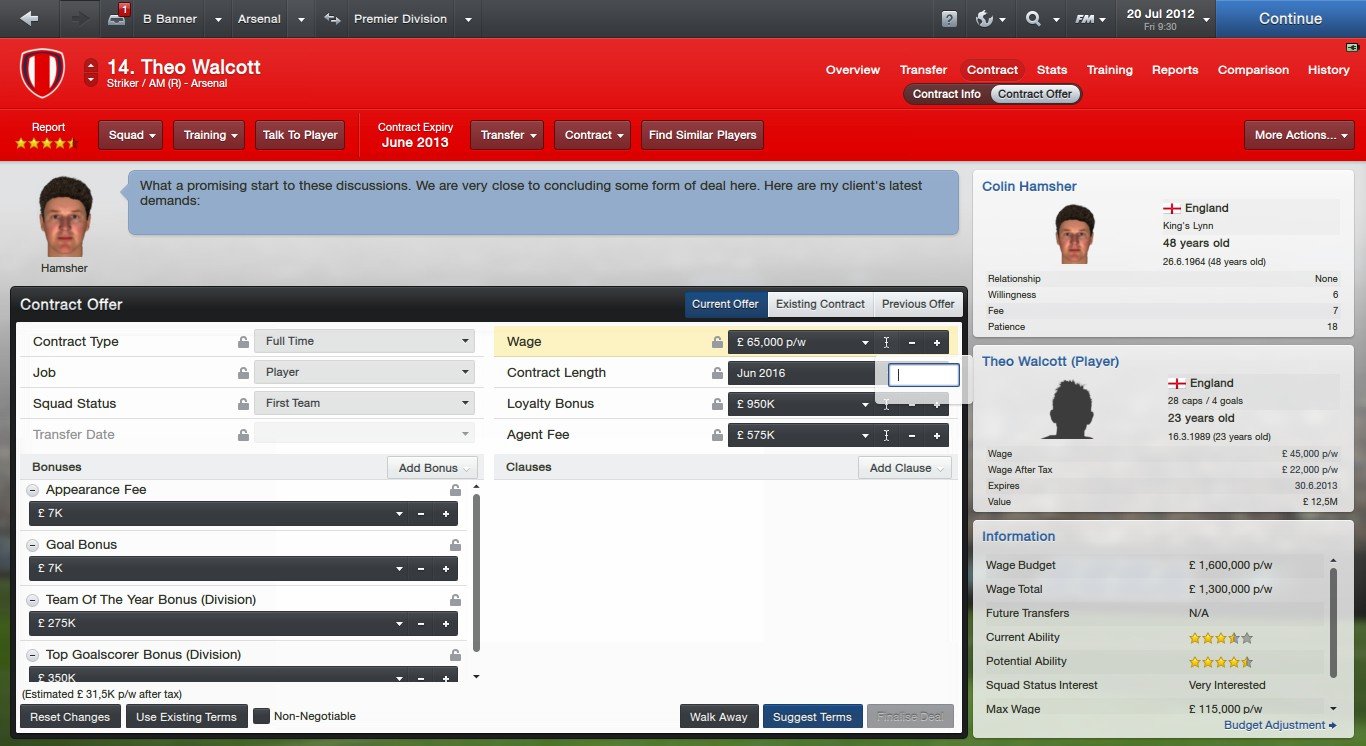 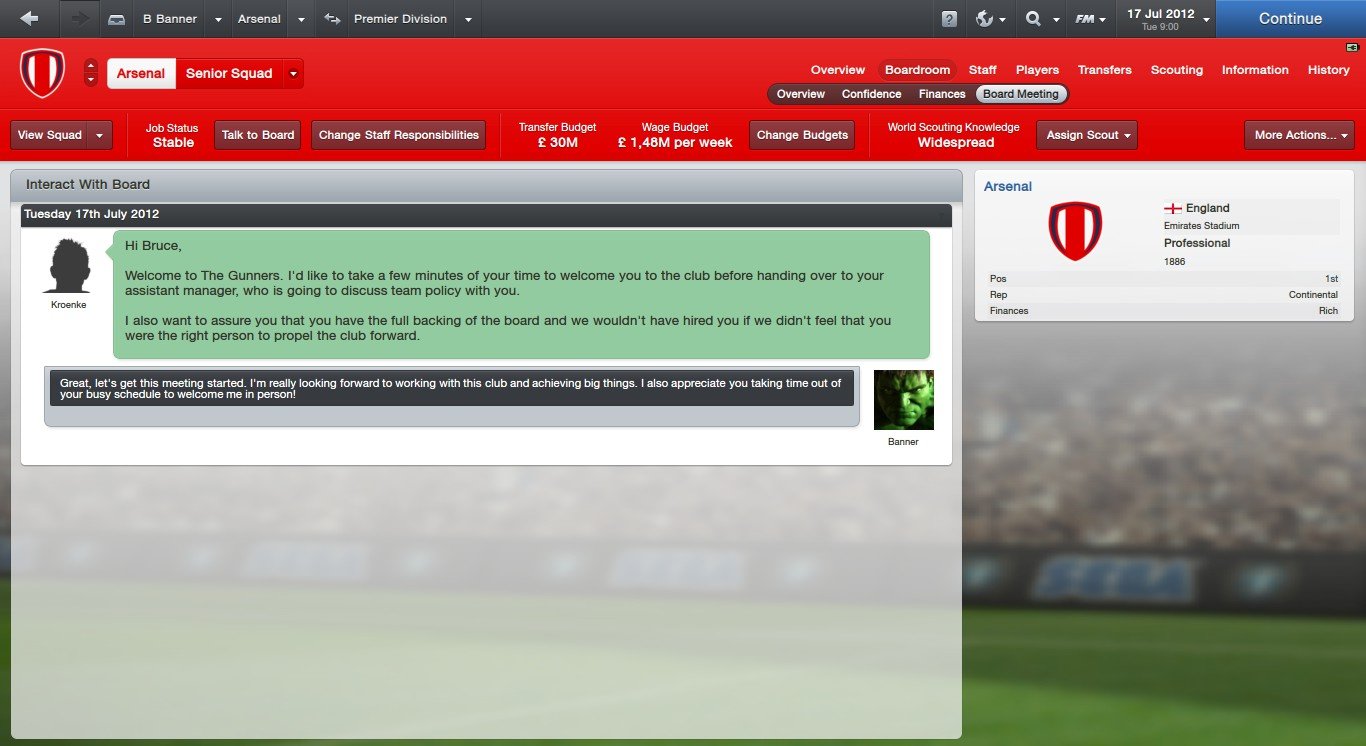 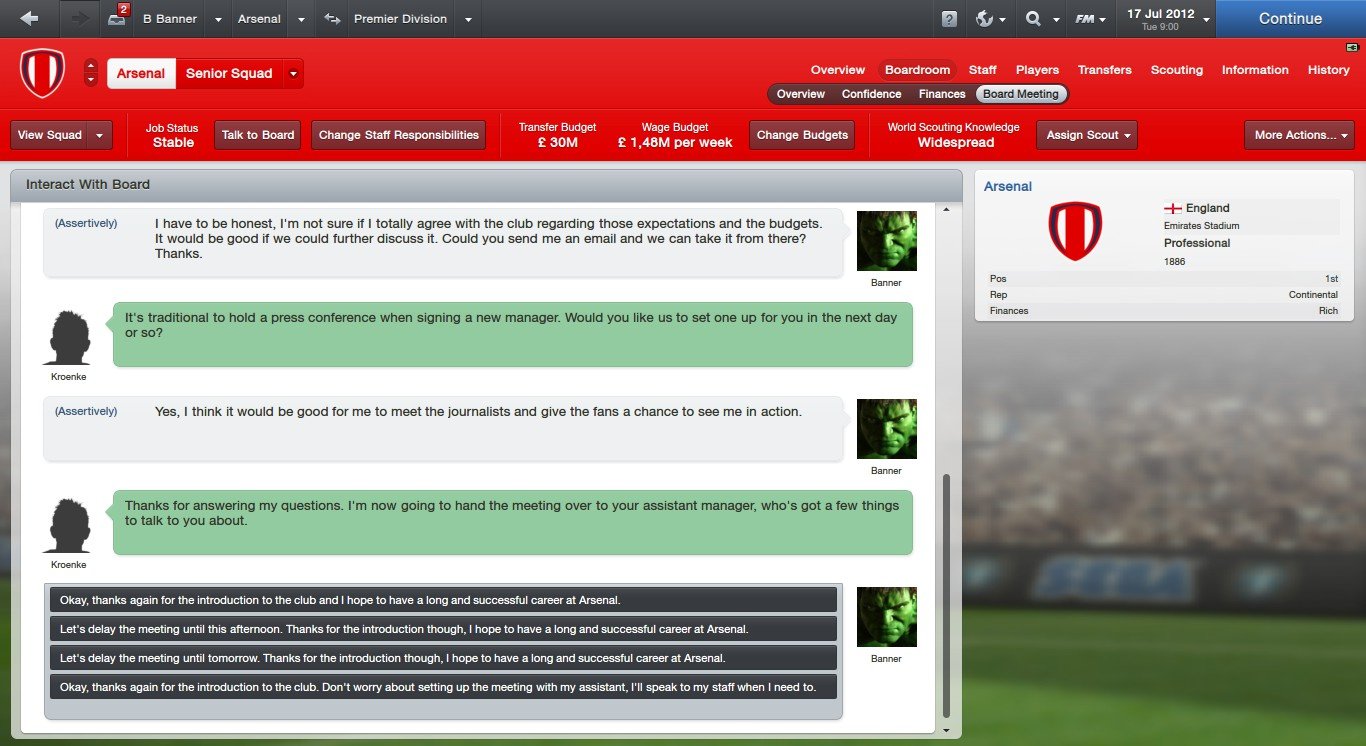 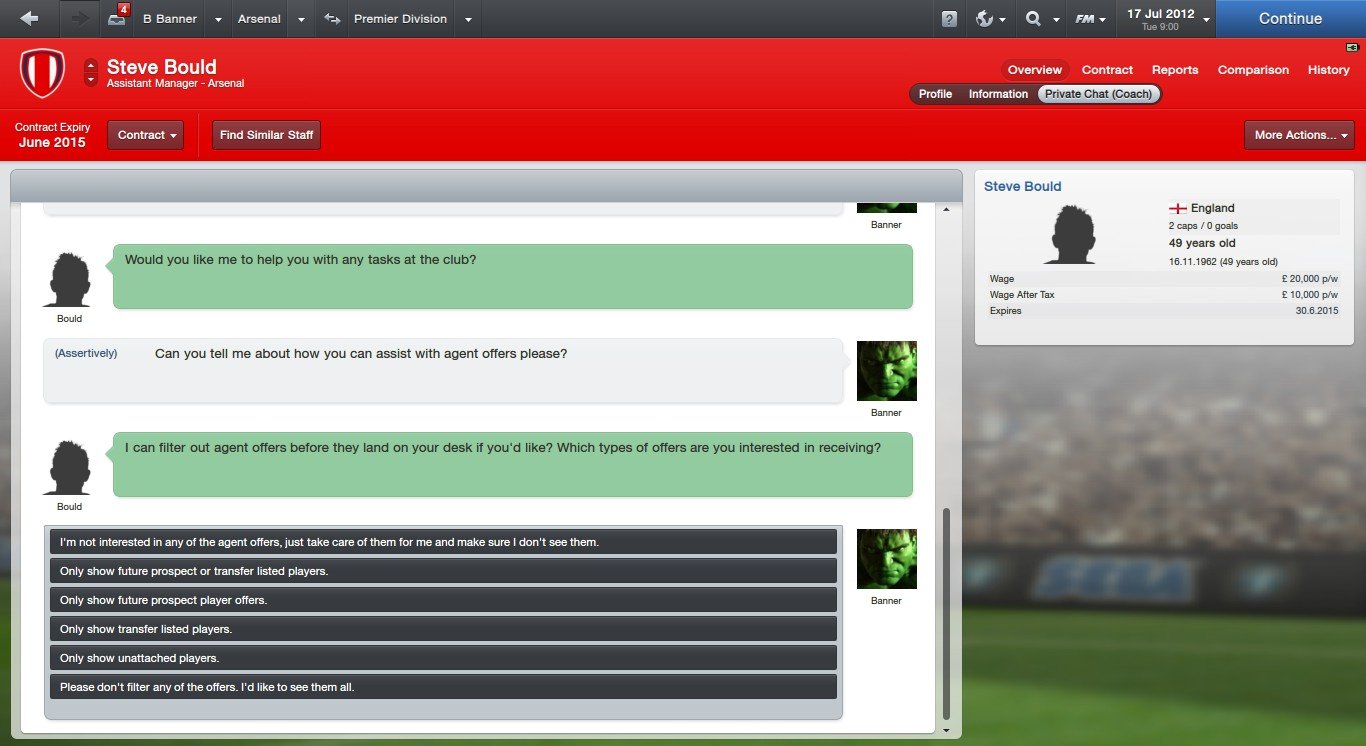 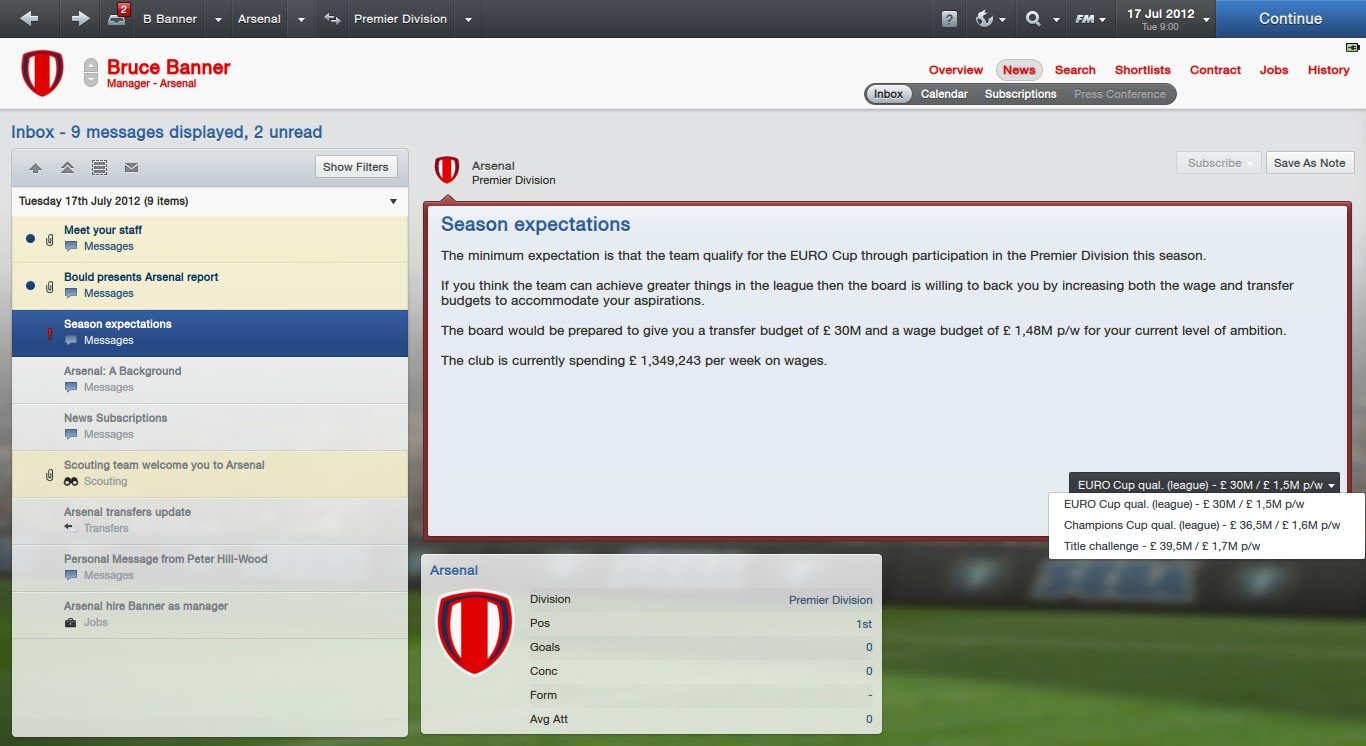 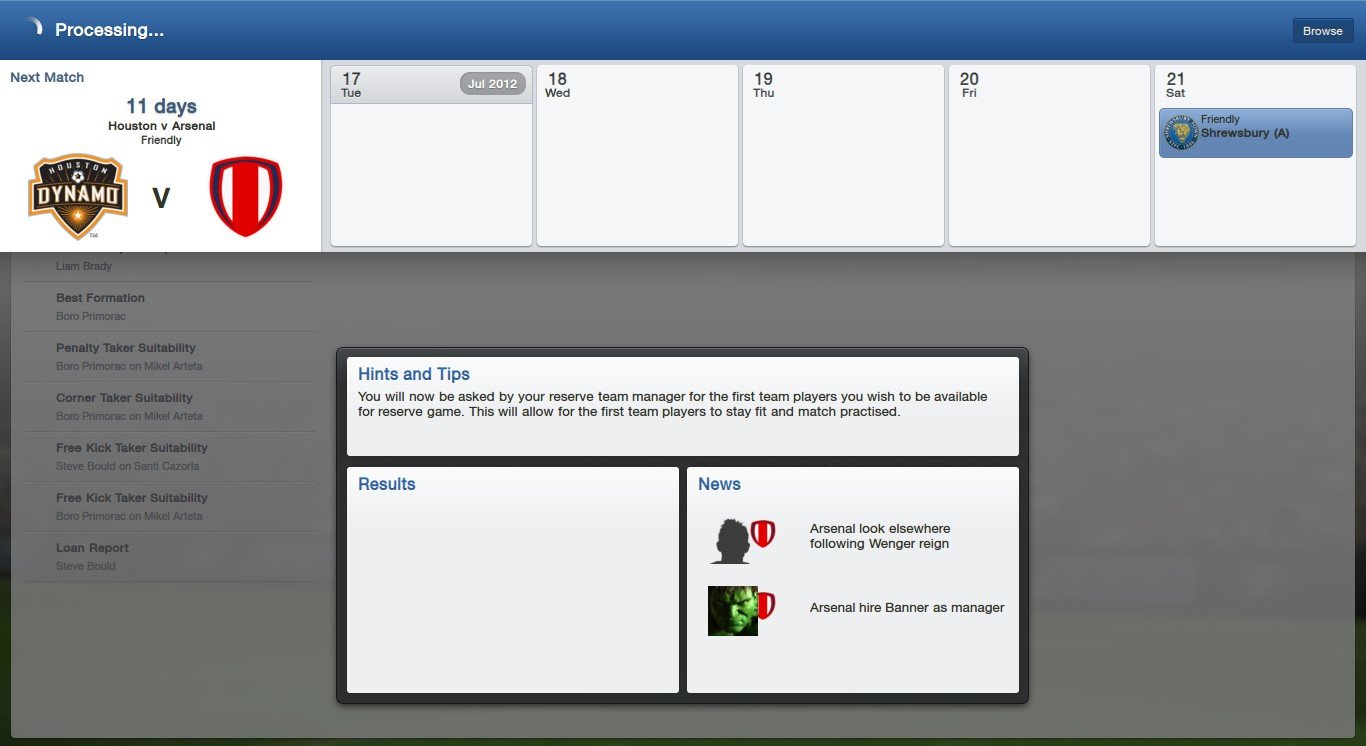 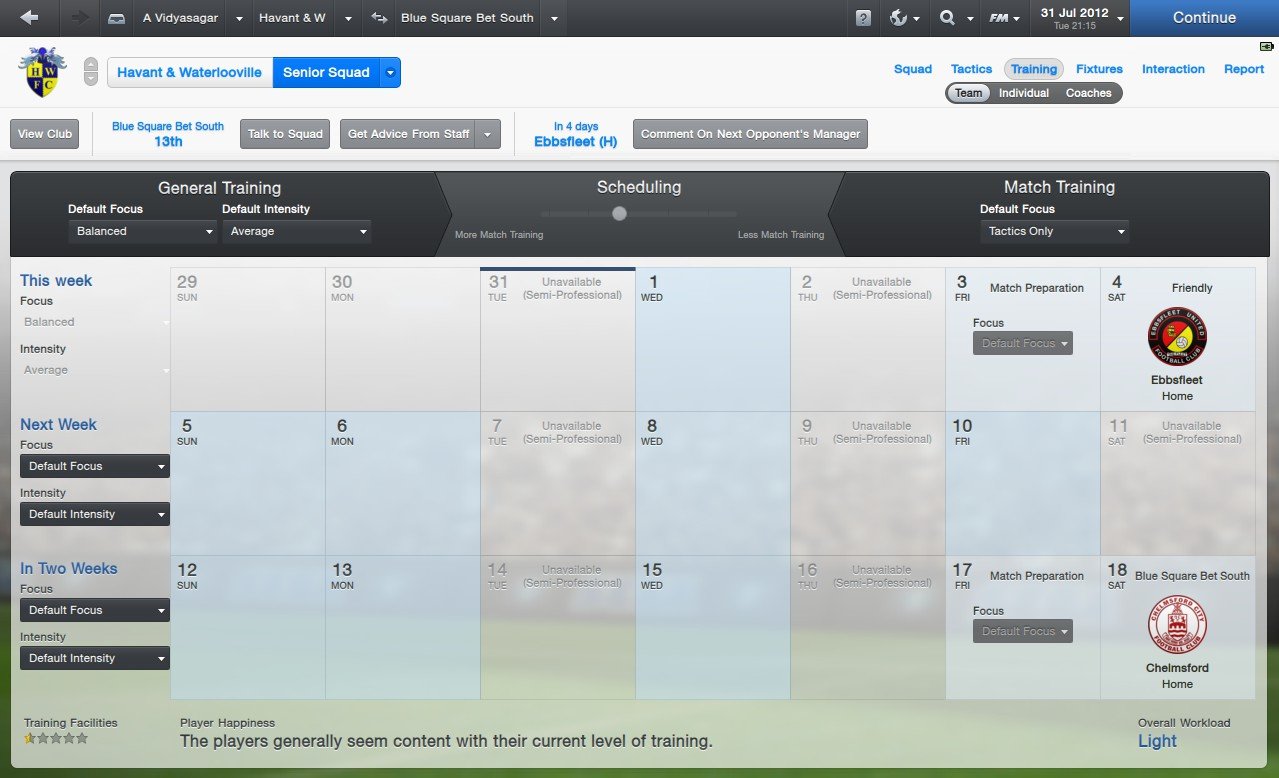 Fredje17
9 years
Where can I download the demo? I have not yet purchased the game in advance.
Login to Quote

Fredje17:Where can I download the demo? I have not yet purchased the game in advance.

Search for it on your Steam client. If you can't find it, use the download button on this page: FM13 Demo Out Now
Login to Quote

joran88
9 years
I've dowloaded the demo on steam to check whether the game works on my laptop. But I can't start the game. My anti-virus program (Avira) automatically removes the file fm.exe during the installation because it contains a virus. What is going on?? More people have experienced this problem, but I've found no solution yet..
Login to Quote

You are reading "Football Manager 2013 Demo".