Rhys Taylor, the leading goalkeeper of npower League 1 side Boreham Wood, commented about his manager after his 150th appearance in the white kits.

"He is simply amazing", said Taylor. "He joined Wood back in 2012 and since then the club has improved significantly."

"He found me just after my release from Chelsea, and immediately offered me a contract. I told him that there is no way I am joining a Blue Square South club, but he told me that he plans to make a change at Boreham, and that he want me to be a part of that."

"I can't believe that I am now one of the best goalkeepers in League 1. When I was released from Chelsea I thought my career is over. But now Joshua keeps telling me that I am a Premier League material, but I guess only time will tell."

"The fans are already naming me a legend for sticking with the club. I thank them very much. In a way, I think that my release from Chelsea was the best thing that could have happend to me."

Atreidas
8 years
Great job Or! Keep it up!


We are out of the Capital One Cup, but it means that the Wood can concentrate on the League 1. We had a very good start and we want to continue the good run of form. 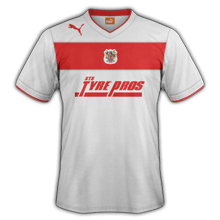 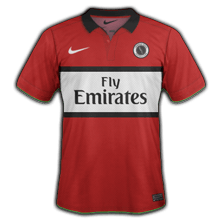 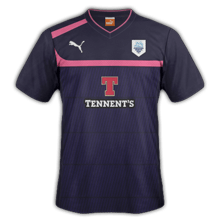 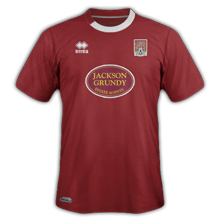 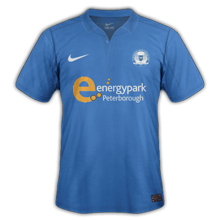 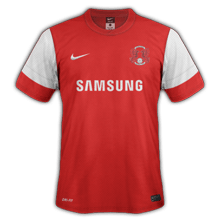 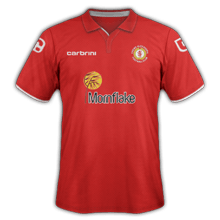 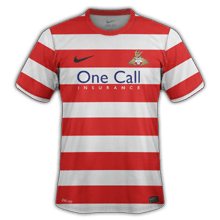 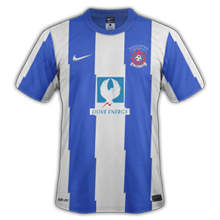 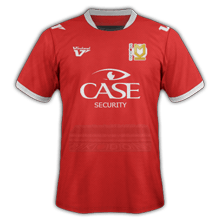 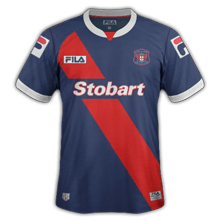 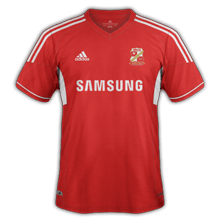 
We are out of the FA Cup already, but having a very good time at the league. League table: 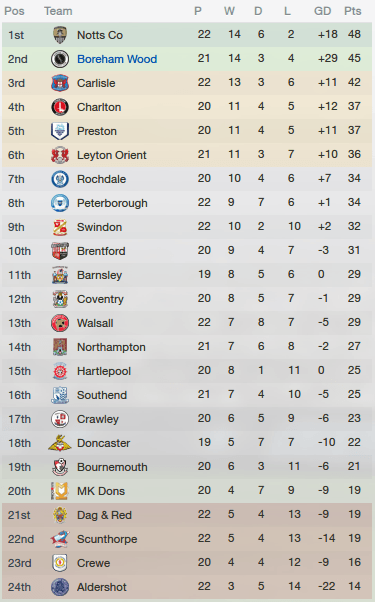 Last update: Taylor: "Joshua is like a father to me"
Next update: Vunguidica: "Playing at Boreham is amazing"
1
Login to Quote

And those are some brilliant results there. I guess only time will really tell is Rhys is Premier League material.

UP THE WOOD!
1
Login to Quote

The FM Rookie
8 years
Or Dabool has done it again! Brilliant two updates right there!

The FM Rookie
8 years
For the greatest person I have ever met, SMILE LIKE YOU MEAN IT!

Thank you very much! <3
1
Login to Quote


That's what brothers are for

Vunguidica: "Playing at Boreham is amazing"

Jose Pierre Vunguidica, Boreham Wood's #11 and the striker of Angola national team (12 apps) has talked about his life at the English club.

About Joshua Morris:
"The campaign that Joshua is doing is simply outstanding. I don't think that there is another manager that can bring so much successes to such a simple club."

About his contribution to the team:
"I currently have 5 goals and 7 assists and I feel like I am contributing a lot on the pitch. This may be only my second season at Wood, but I want to stay here as much as I can."

About Alessandro Cesarini:
"Cesarini is amazing. I don't know why Spezia decided to release him, but Joshua's keen eye seen this opportunity and couldn't skip it. He scores and assists constantly, and he is doing everything for Wood."


As always, read, enjoy, comment and stay tuned for more~

He (not even going to try spell his name :P) must be really happy!


After we got only the league and the JPT left, we will do our best in both areas. We are eager to finally get to the npower Championship and be a "big name". 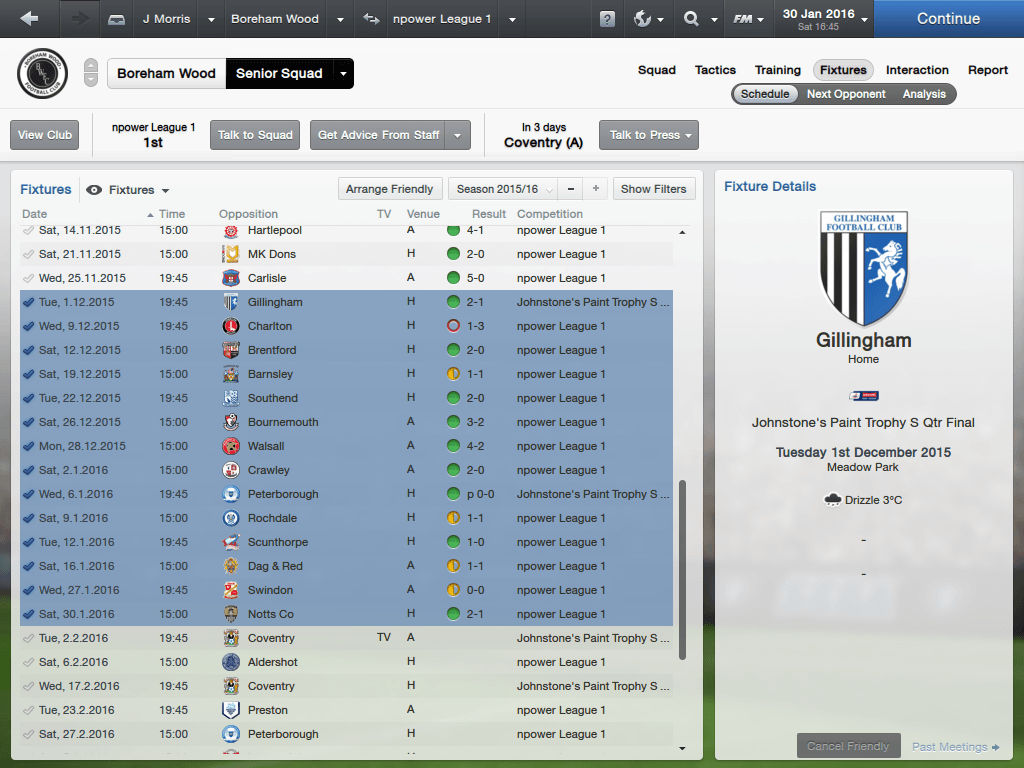 JPT South: We got npower League 2's Gillingham for the quarter finals and ran comfortable 2-1 winners to get to the Semi-Finals.
In the Semis we got Petersborough and after a tight 0-0 we were 4-3 winners in a penalty shot-out.

npower League 1: We continued to impress and finally got the 1st place. We had a tough match against 2nd place Notts Co but we ran comfortable 2-1 winners and got a 5 point gap beyond Notts Co. 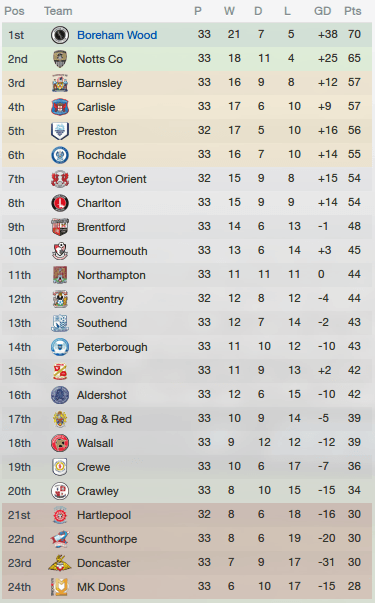 jakes15
8 years
Great story!! Looking forward to see how far you can take The Wood!
Login to Quote


Obviously you won't be studying maths!