The FM Rookie
9 years
Brilliant start or! Top of the league already! Makes my job of writing a season report a hell of a lot easier

MarkKolatowicz
9 years
very nice start ;D 1 draw and 1 defeat, sittin top and looking good for the rest of the season ;D promotion is calling out wood
Login to Quote

JasonRM
9 years
Omer Riza was my first ever signing on FM, I bough him on the iOS version (before I bought fm12 for computer) and he was the best, leading my droyslden team to the npower league 1 in 2 seasons.
Login to Quote

Michael
9 years
Omer Riza is a hattrick Hero? Did he shot his own balls, incluing Vladimir's one?

As long as Rookie takes care of the Wood, you won't be bored, and you just can eat the ham.
Login to Quote

Glenn T
9 years
You're dominating LLM like a boss Or

crisrko
9 years
Looks nice. Boreham Wood... wherever that was-... erm
yea
you will do a good job!
Login to Quote


After a very nice start to the season, the Wood are eager to continue to impress. 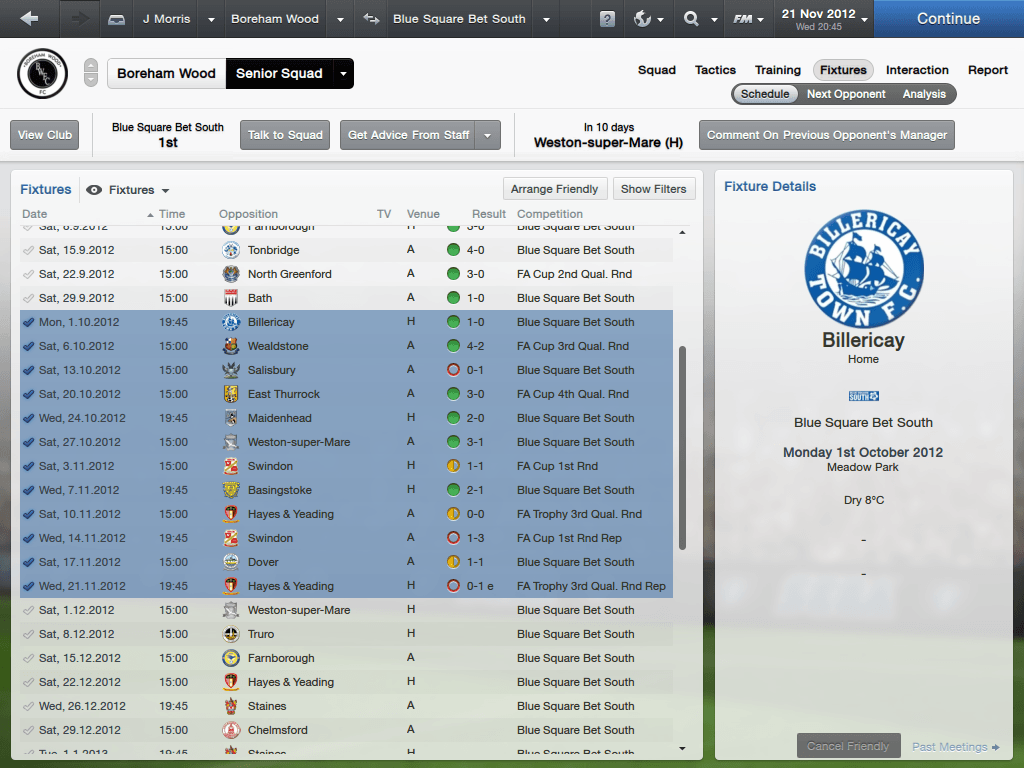 FA Cup - We played and won the qualifying rounds, but lost on the first round of the tournament and we are out. At least we mad a profit of close to £25K out of it.

FA Trophy - We had Hayes & Yeading on the first round, but we managed to blow it. Not too bad though, now it will be easier to concentrate on the BSS.

BSS - A successful 2 months overall, wining all except two games. One draw and one lose. Oh well, still 1st in the league. 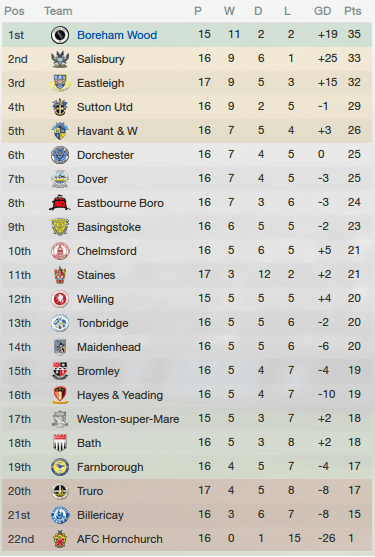 As always, read, enjoy and stay tuned for more~ 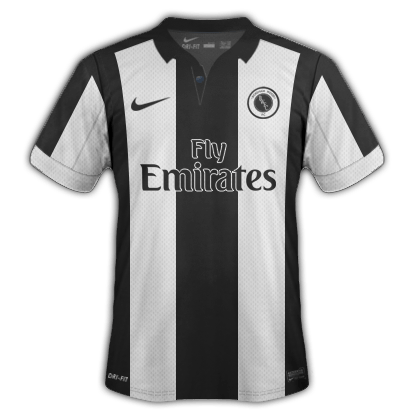 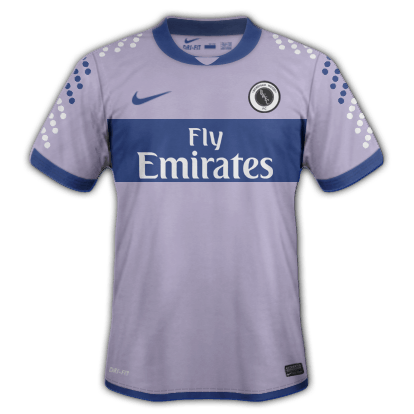 
Well, now that we were out of the FA Cup and FA Trophy, we concentrated on the BSS and did it in style. 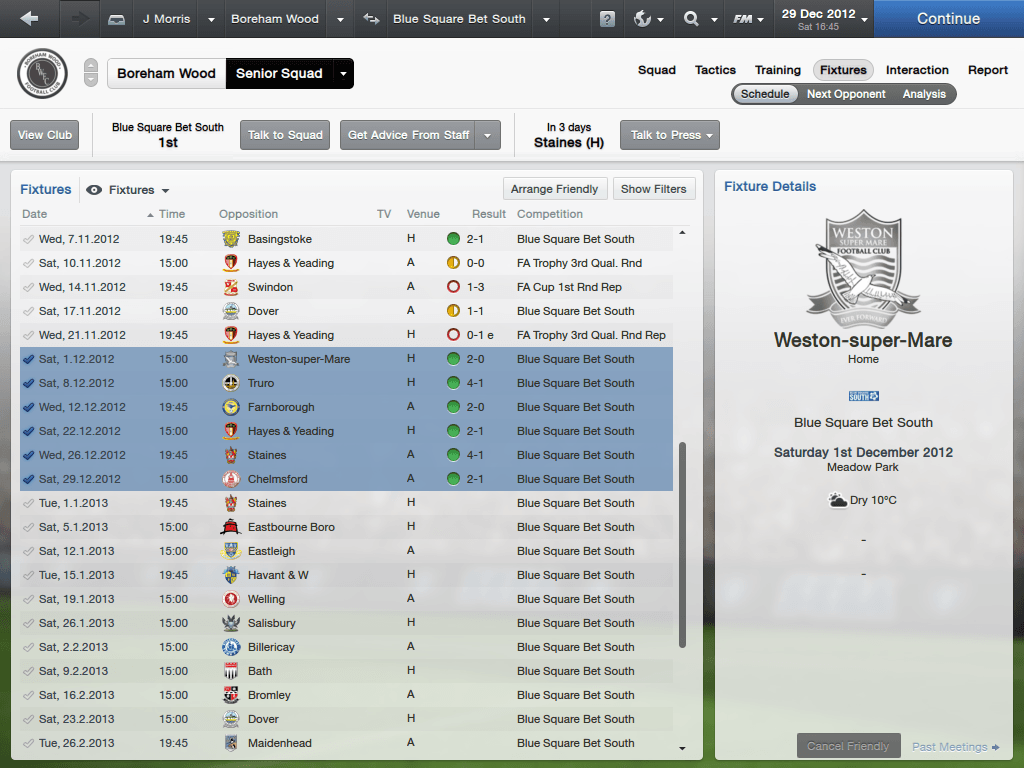 Finished the year with all wins! Six games with some pretty awesome results. The two 4-1 results really helped us be more confident and we played like champions. We really started to establish our lead at the table with 53 points. Here is the table: Please take your time and comment, it will really make me happy

adonis_p
9 years
During your last run of 6 matches, which tactic did you find you used most of the 3?
Login to Quote