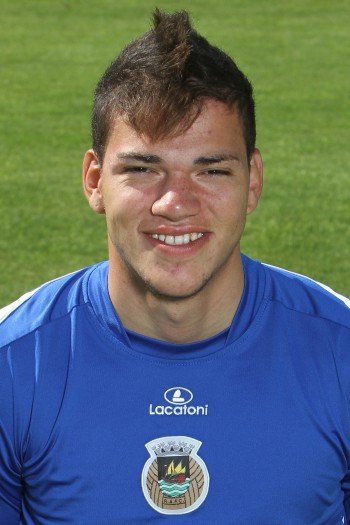 Sporting Lisbon have completed their second signing in a matter of days, snapping up former Benfica keeper Ederson on a free transfer from Rio Ave. He is only 18, so evidently this is one for the future, maybe even a successor to Rui Patricio.

Ederson was let go on a free at the end of last season by Benfia, and Rio Ave signed him up, although new Lisbon boss Matthaus must have seen something Benfica didn't, and has signed the Brazilian onto a 4 year, £400 p/w deal.
Login to Quote 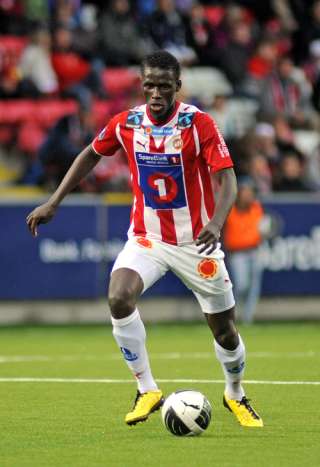 Sporting Lisbon have made their first big signing of the summer, completing the deal for Tromso's Kara. He signs for £3.5m, which fans will think is a very good price for a player held in such high regard.

The midfielder can also play in central defence, and is said to be "ecstatic" about signing for such a well-supported club.

The Senegalese player has certainly made an impact in his two and a half years in Norway, although is yet to appear for his country, and will certainly hope this move can kick-start his international career.


Thanks Or!
Login to Quote

The FM Rookie
9 years
who are we? SPORTING!!!! What will we be? MICHAEL'S LAP-DANCERS!!!
Login to Quote 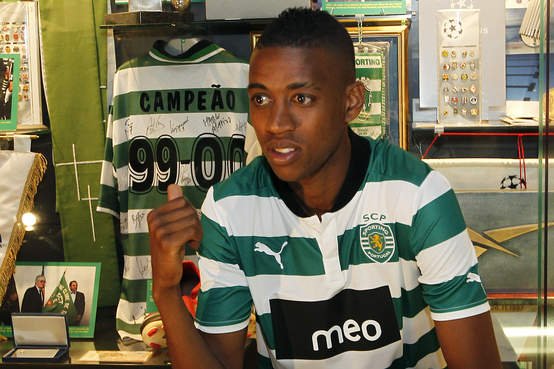 Sporting Lisbon have broken their highest transfer out record, selling defensive midfield Gelson Fernandes to Vitesse for a record £3m.

There is a lot of quality in the middle of the park in the Lisbon squad, and what with the aquisition of Kara a few days ago, it was always likely that a couple of midfielders would leave. Adrien is also expected to be a target for other teams in the near future.

This money is likely to be used on targets Adryan and Argentinian defender Matias Rodriguez who plys his trade in Chile for Universidad.

Gelson was signed by old boss Frank Vercauteren, although deemed surplus to requirements, and has moved to Holland to try and force his way into the team there.
Login to Quote

Glenn T
9 years
Keep it up Blue. Nice signings there.
Login to Quote

or.dabool
9 years
Adryan can be awesome

hope to see him in Sporting.
Login to Quote

Donatt
9 years
Kara was the best player for me in FM 2012,hope he does well for you,too !
Login to Quote 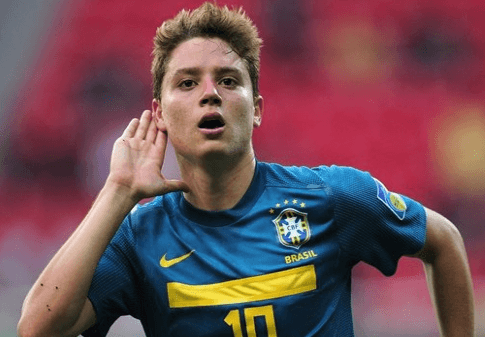 Sporting CP have completed the signing of Flamengo's Adryan for £875k after agreeing a three-year deal with the young attacking midfielder.

The 17 year old Brazilian hasn't made a single appearance for the Rio de Janeiro club, but has obviously convinced Lothar Matthaus to trigger the release clause in Adryan's contract. Sporting fans will be delighted to have got such a good prospect at such a low price.

Adryan was one of two reported targets for the Lisbon club, aside from all the other targets. The other was Adryan's Flamengo teammate Mattheus, although he has a release clause of £1.8 million, and the Sporting scouts didn't hold him in as high regard, so chose to sign Adryan instead. 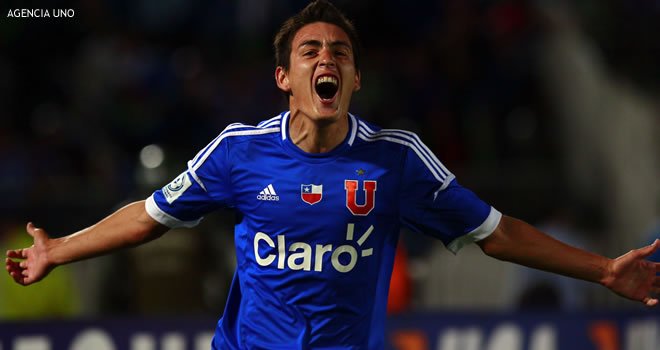 Sporting Lisbon have completed the signing of Argentine Matias Rodriguez from Universidad de Chile for a fee of £6.75 million.

It is expected he will be the first choice right-back ahead of Cedric Soares, although he can provide cover on the other side too.
Login to Quote


They'll be in the full pre-season update
Login to Quote