Blue
10 years
Did you really need to make the gap that big?

The FM Rookie
10 years
Great win over Benefic btw
Insua is a beast on FM! Man can he play 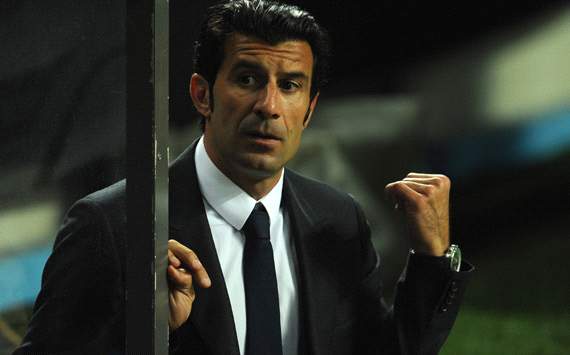 The FM Rookie
10 years
Fantastic update, epitomizes how fantastic this story is!
1
Login to Quote

Arvind
10 years
Insua was the first player I bought on FM13!