Louis O.
8 years
RYAN SHAWCROSS? MAN OF THE MATCH? I AM NEVER EVER READING YOUR STORY AGAIN!

k1rups
8 years
Shawcross is a beast, one of the best CBs in the game as the years go on good work winning the CL!
1
Login to Quote


Demba Ba: A quality striker who is a very well rounded player. He scores goals and creates them for his team mates. He is fantastic in the air and has a wicked shot.He was unhappy at Chelsea because of his lack of first team games. However his hat-trick against Dortmund last year convinced me to jump in and sign him.

Nuri Sahin: The Turk has been at the club for the last two years on loan form Real Madrid. He of course left Dortmund for Madrid before hand. He has usually been a first team player despite me giving the edge to Ilkay Gundogan. For his quality he was cheap coming at a price of £5.25 million.

Alex: The ginger from Madrid was signed as a back up player for Dortmund. The central midfielder has come to Dortmund on a free. The 21 year old is a brilliant passer and has an exquisite first touch. He is also not afraid of a tackle.

Those are all the signings I've made so far and if there are any more you will be alerted.
Login to Quote

Arvind
7 years
I don't like Sahin after his attitude at L'Pool, but hopefully he can do a good job for you.

Haven't heard of Alex before. Can I have a SS?
1
Login to Quote 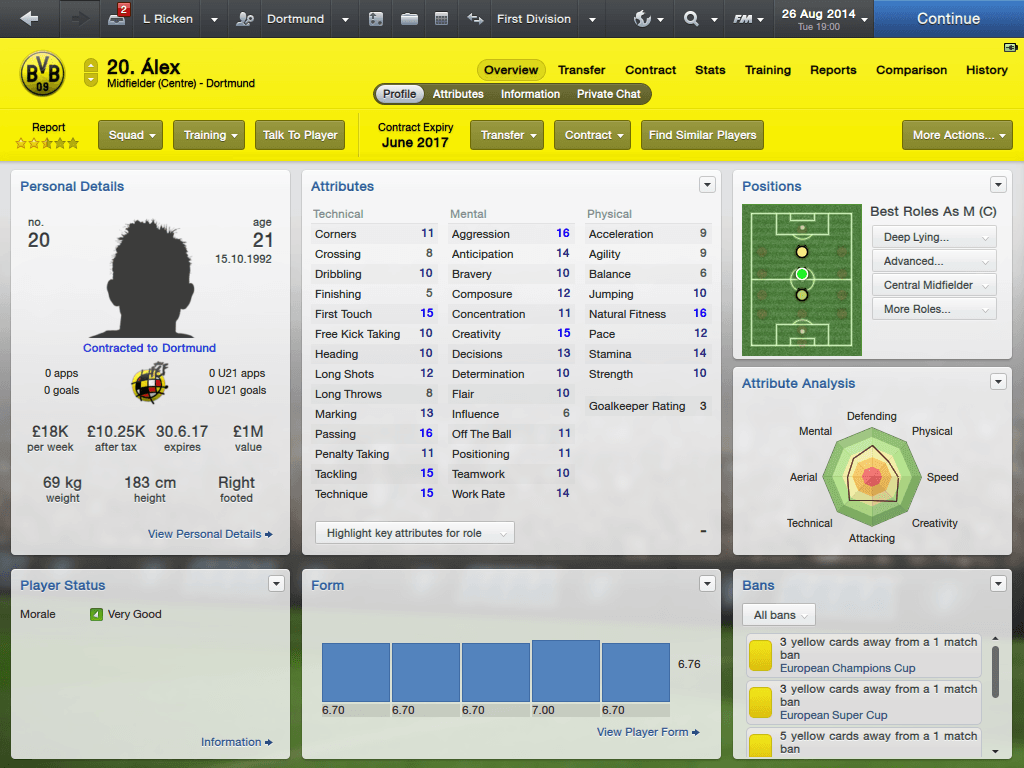 STFCDan
7 years
Dortmund id progressing along nicely. Have to admit i forgot to keep track of it

But you have some nice tranfers!
1
Login to Quote 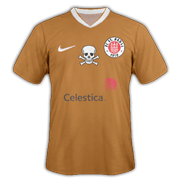 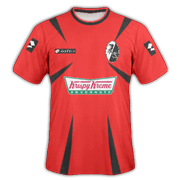 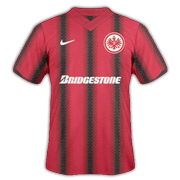 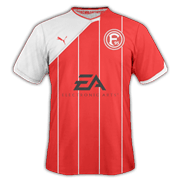 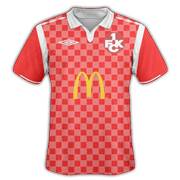 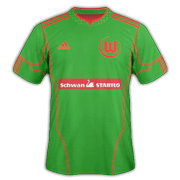 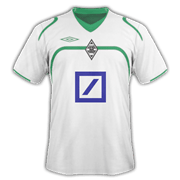 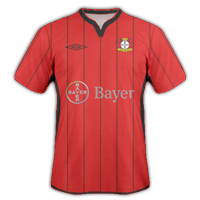 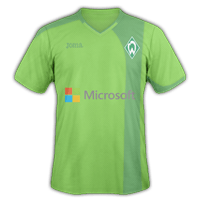 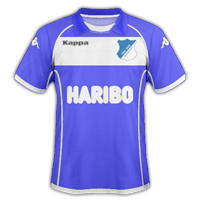 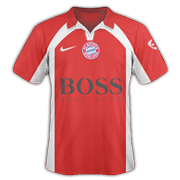 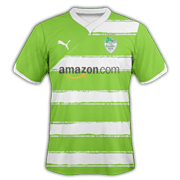 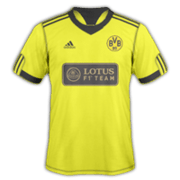 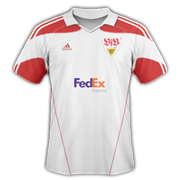 Which is your favourite?
Let me know by commenting below.
Login to Quote

k1rups
7 years
Awesome work with the kits! I think my top 3 are Stuttgart, Furth and Wolfsburg!
1
Login to Quote


http://u.goal.com/112800/112851hp2.jpg
Roman Weidenfeller has been a brilliant player for Borussia Dortmund however he has been disappointed with the lack of first team action because of the signing of Marc andre ter Stegen. He has gone to Werder Bremen for 3 million and I'm sure he'll play every week for Bremen.

http://u.goal.com/137700/137713hp2.jpg
Arthur Boka has only been at Dortmund for 1 year and he has been annoyed with the amount of first team action. The left back has departed to Frankfurt for the small fee of £275K. I'm sure Dortmund fans won't be disappointed to see him go.

Leonardo Bittencourt has again been loaned out and this time he is staying in the Bundesliga. This time he will join Arthur Boka at Frankfurt. He will definitely be a first-teamer and he should gain even ore experience on what will surely be his last loan spell away from Dortmund.
Login to Quote

The next generation of Dortmund players 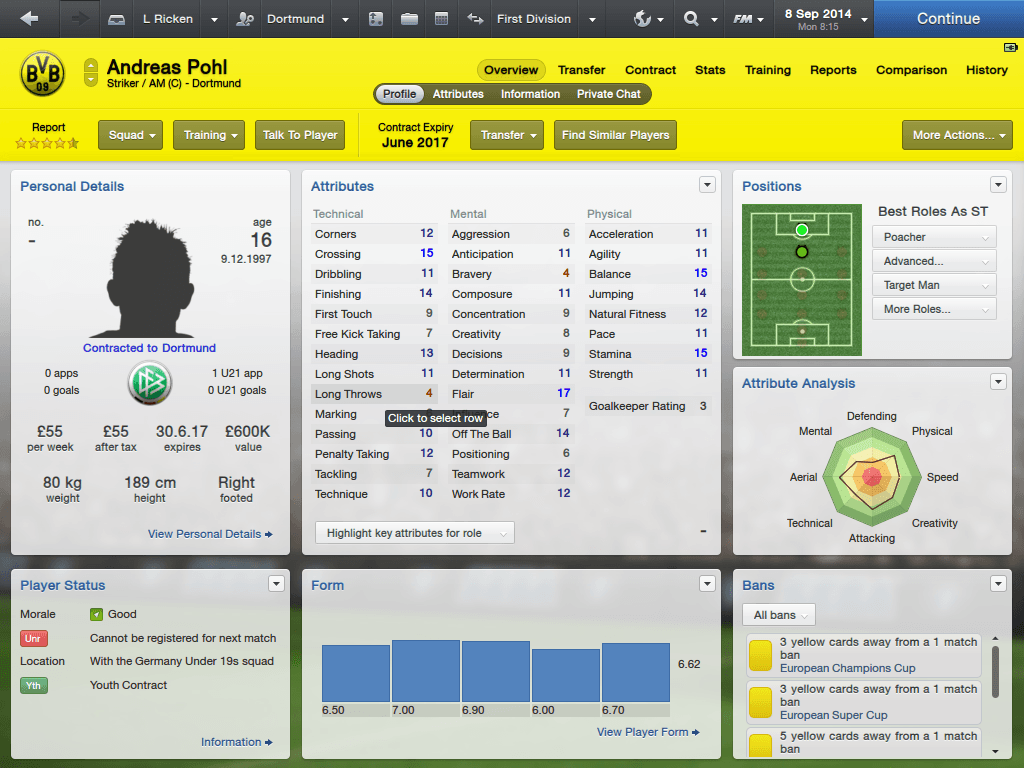 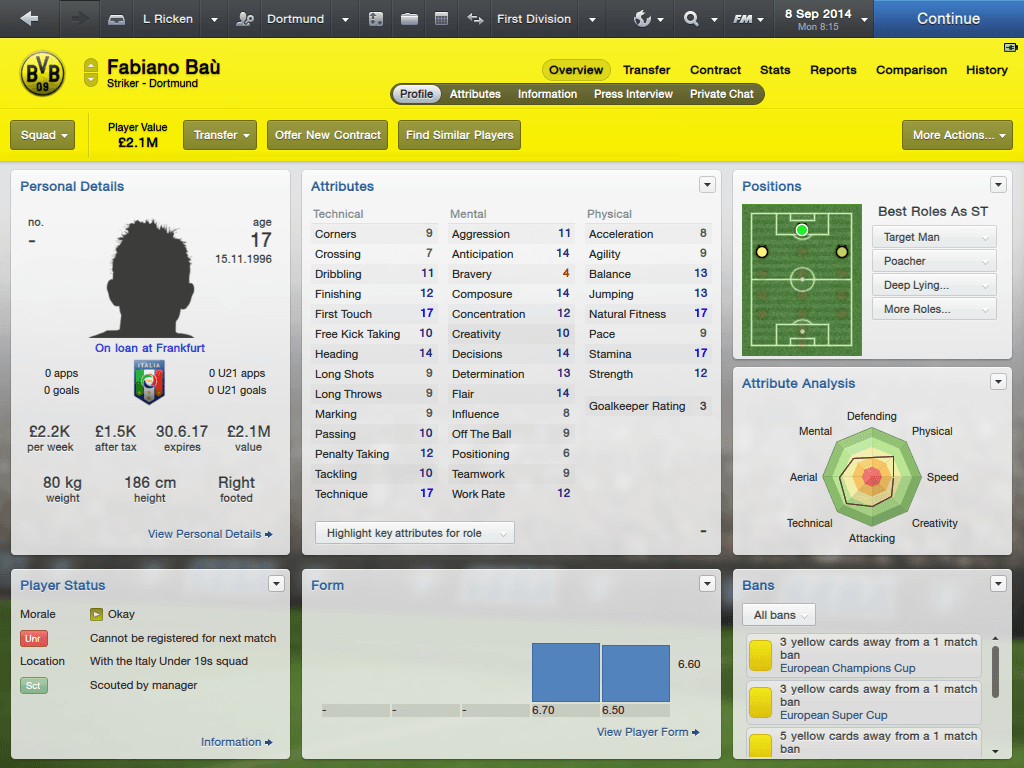 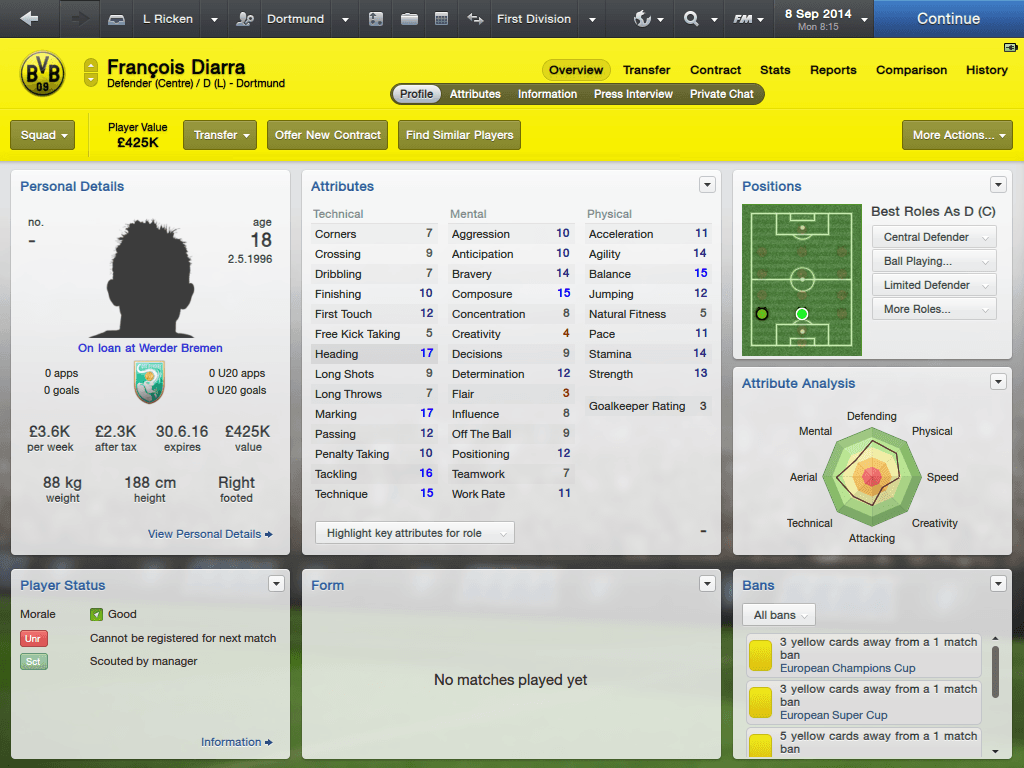 The youngsters are all very good players and Dortmund have high hopes for all of them.
Login to Quote

You are reading "Dortmund: True football is yellow".