TheSamps8
9 years
Nice story mate, great progression! Well done for sticking it out with the US after a tough WC. Congrats for the Ligue 1 triumph too, keep it up 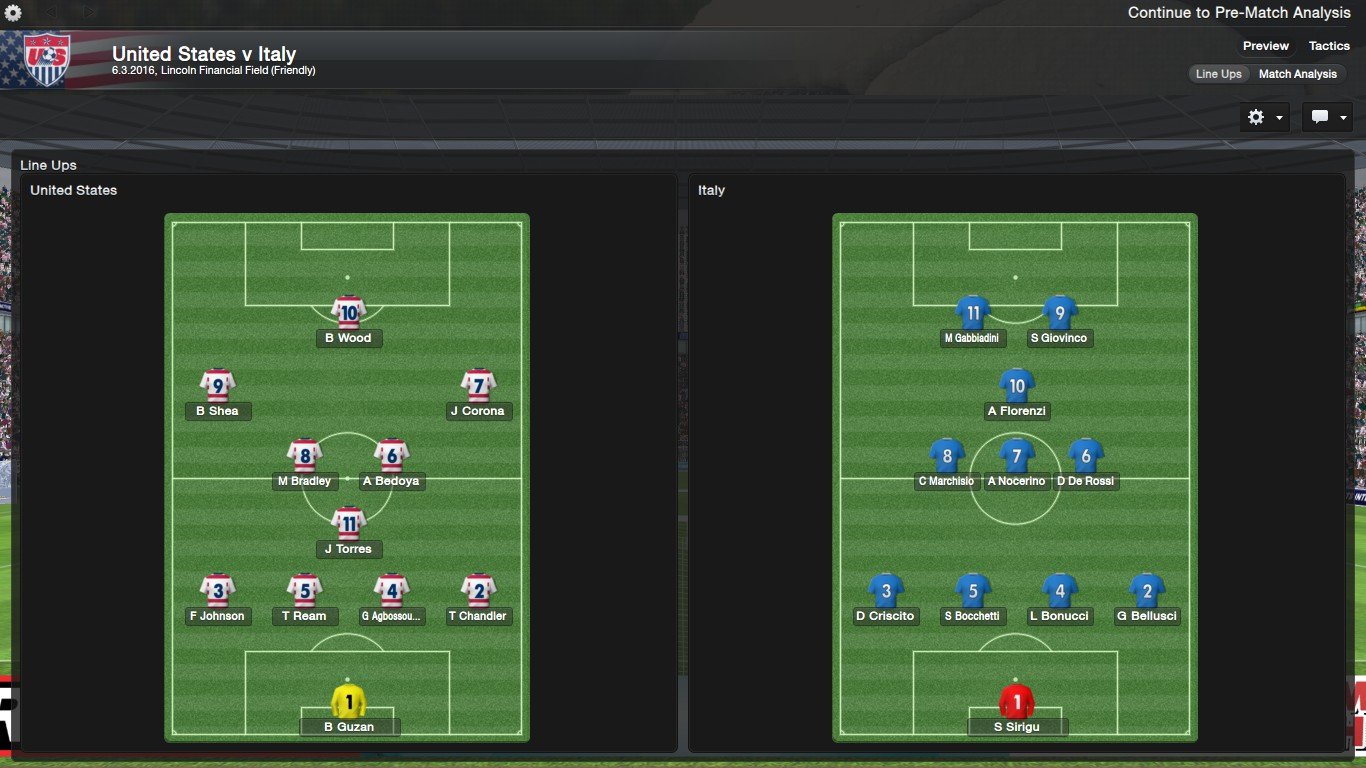 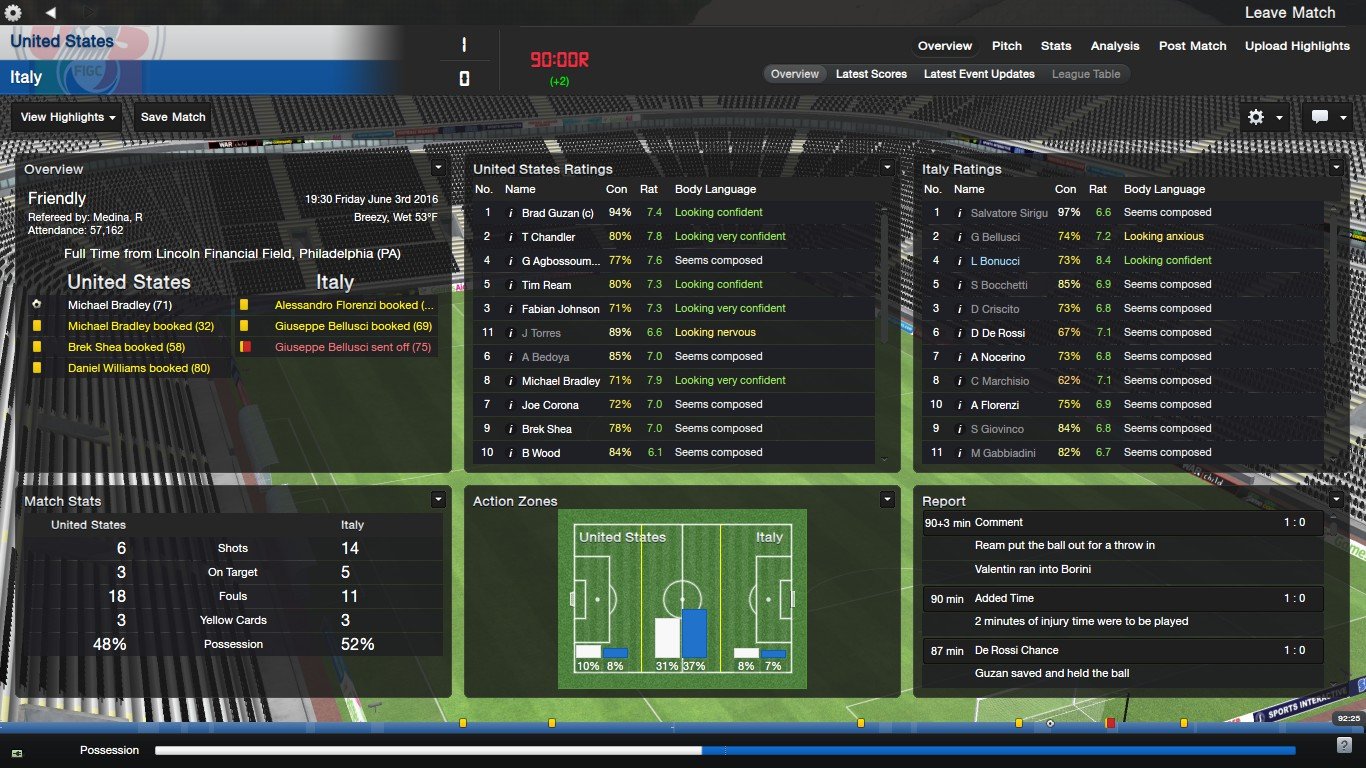 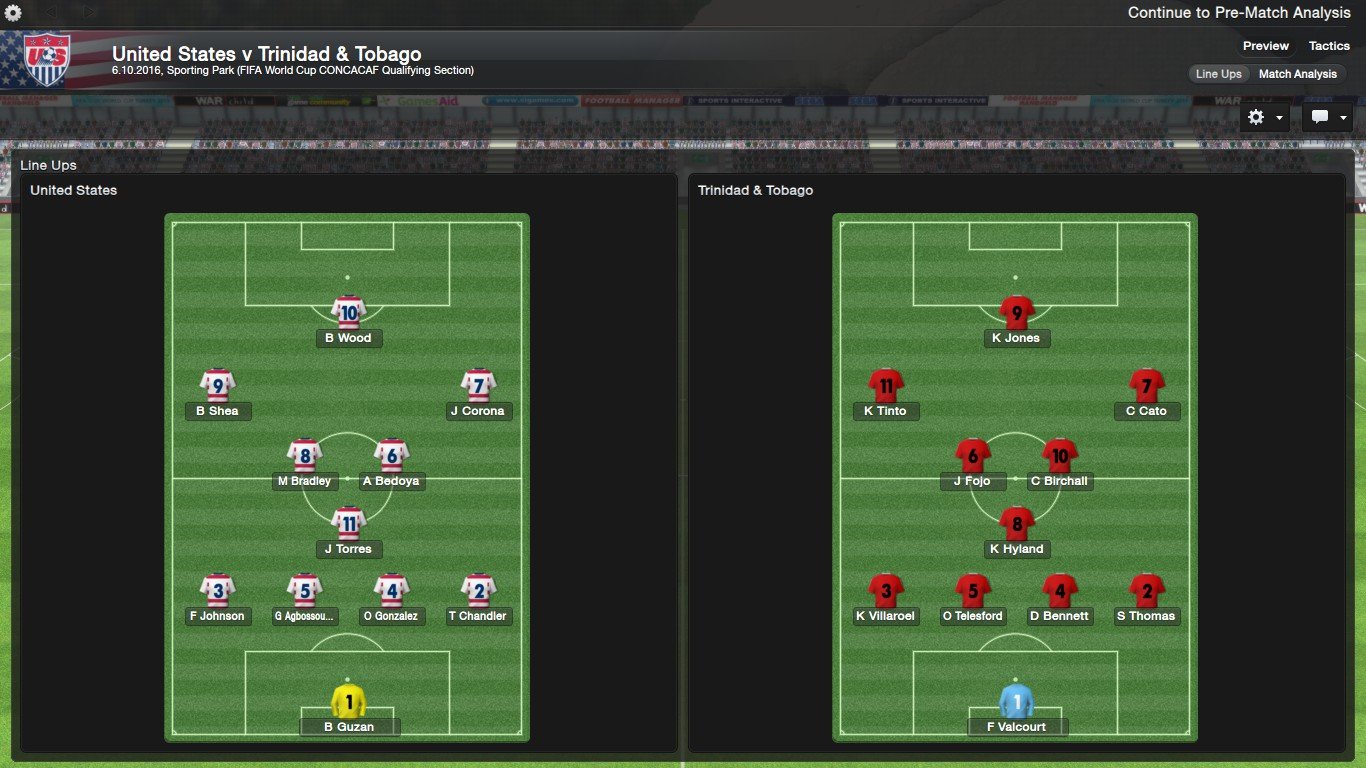 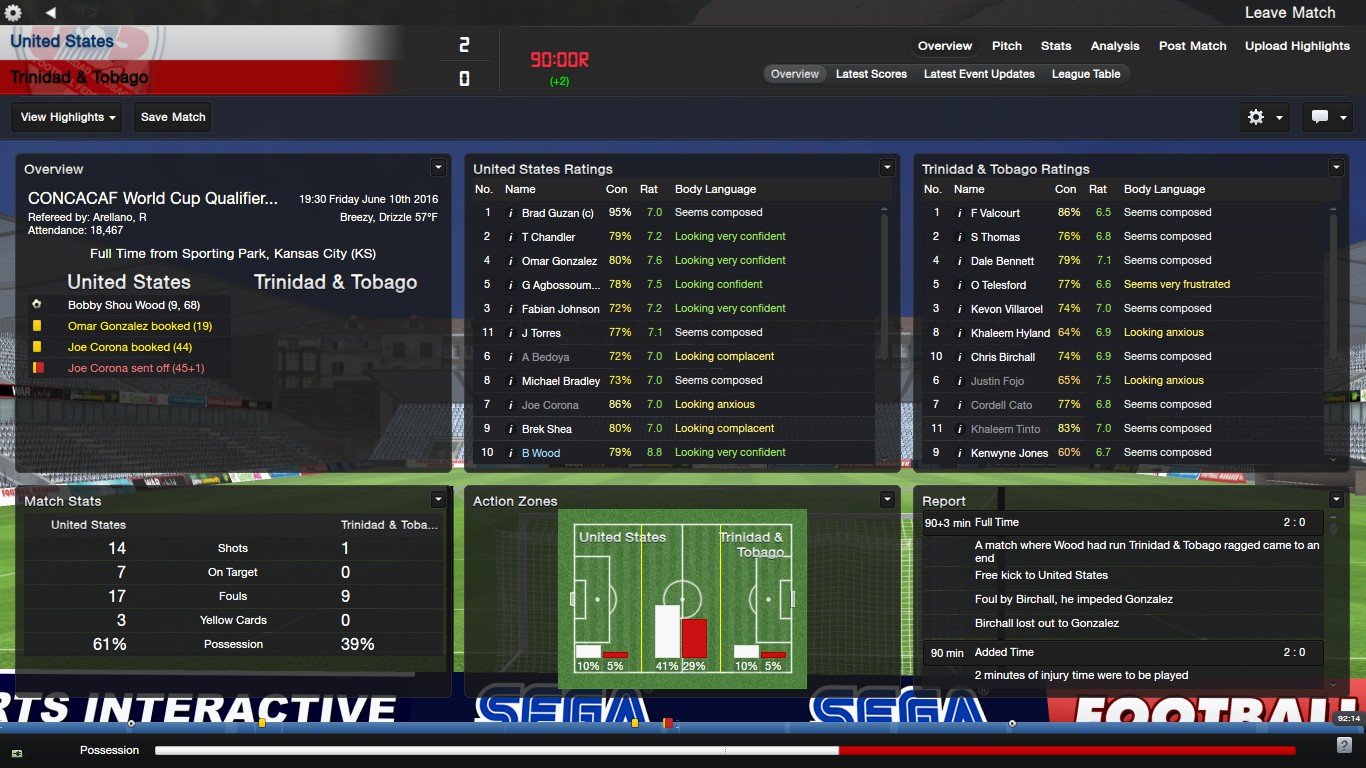 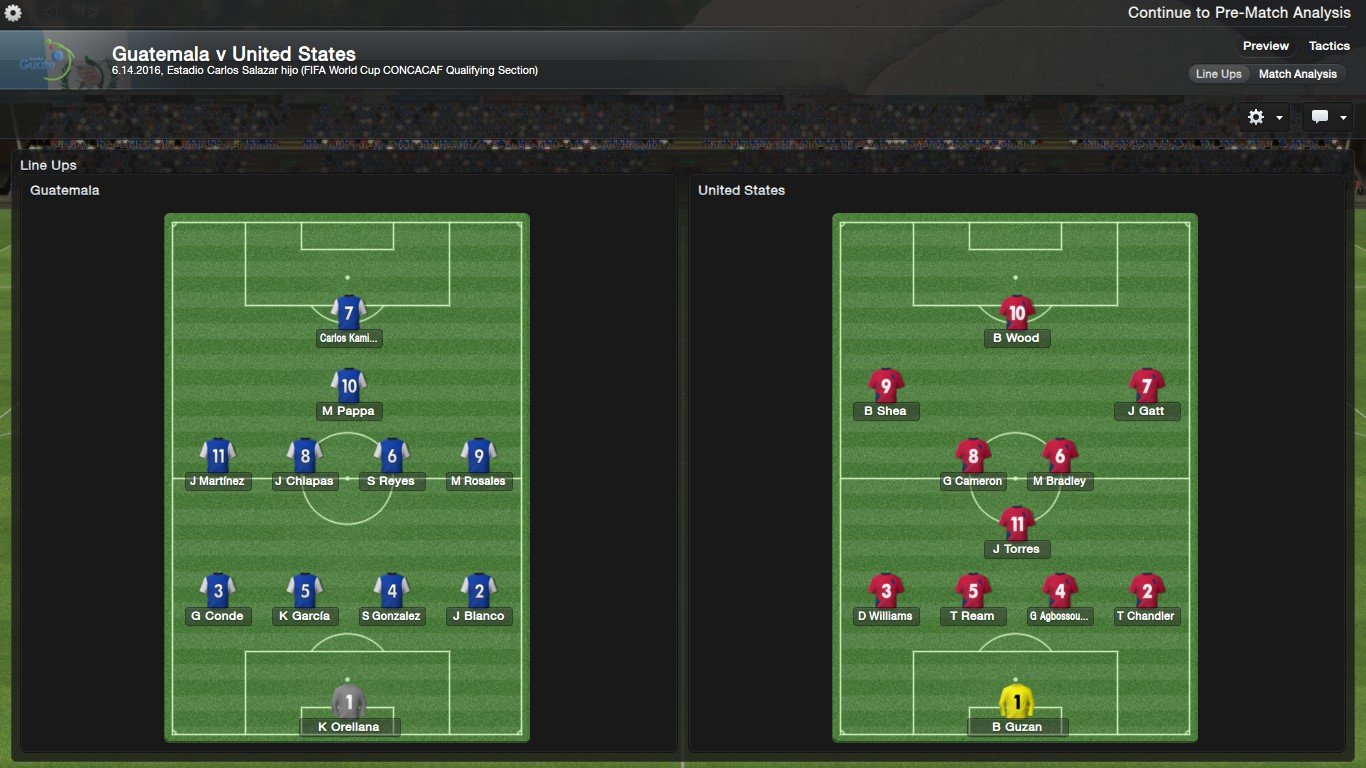 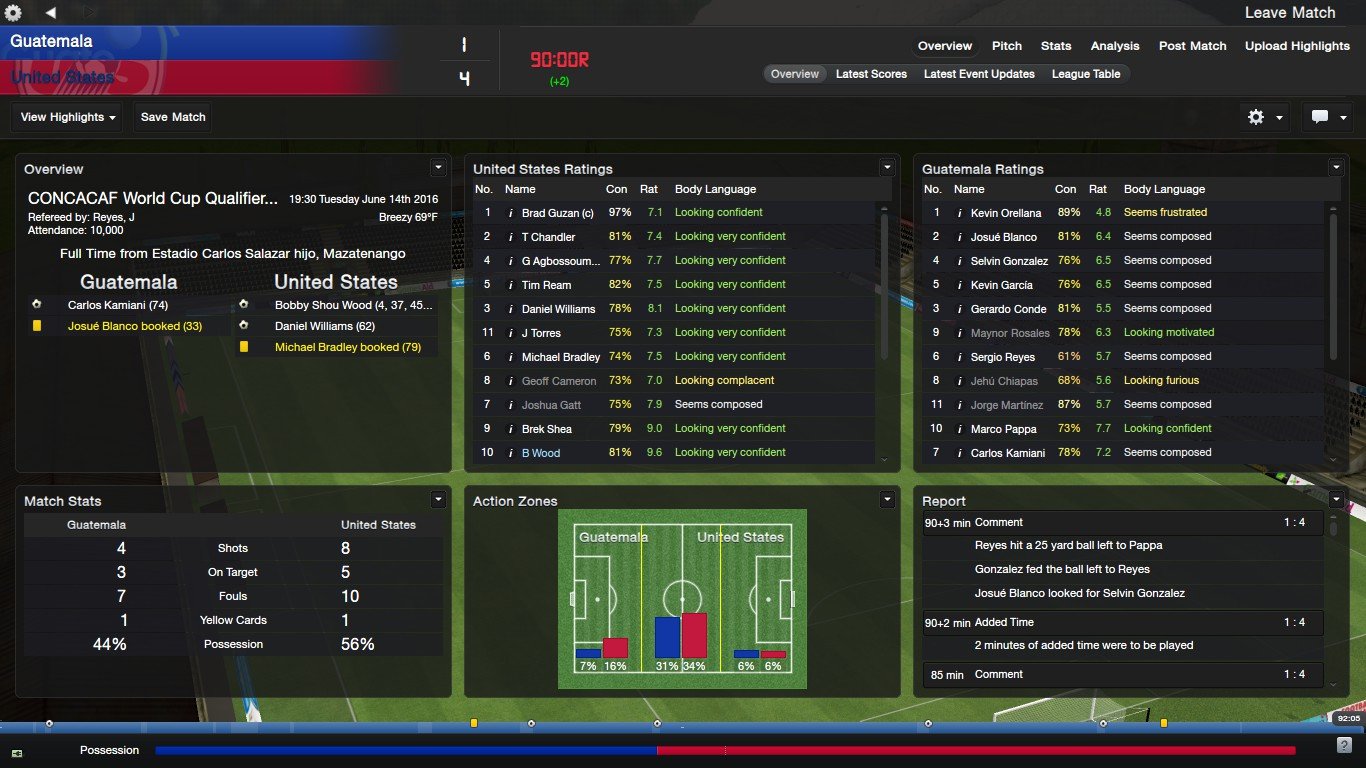 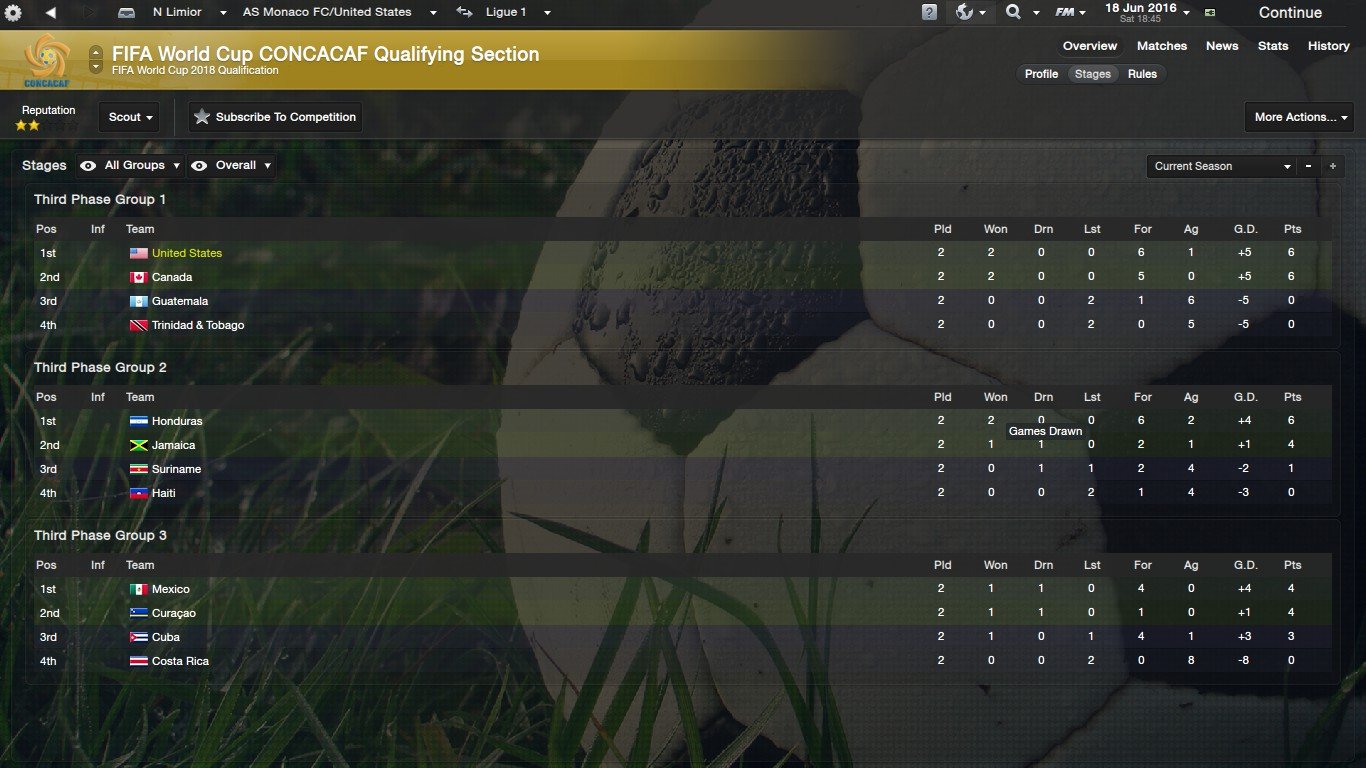 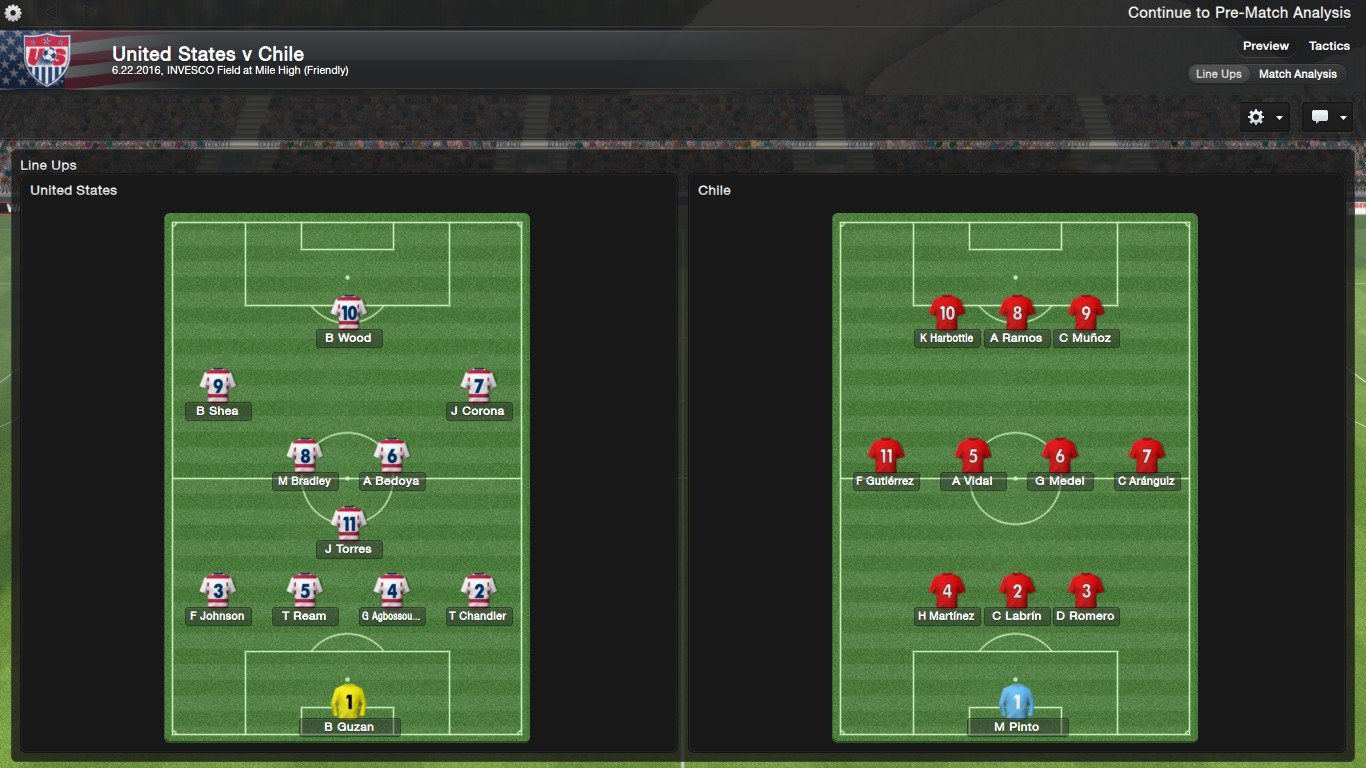 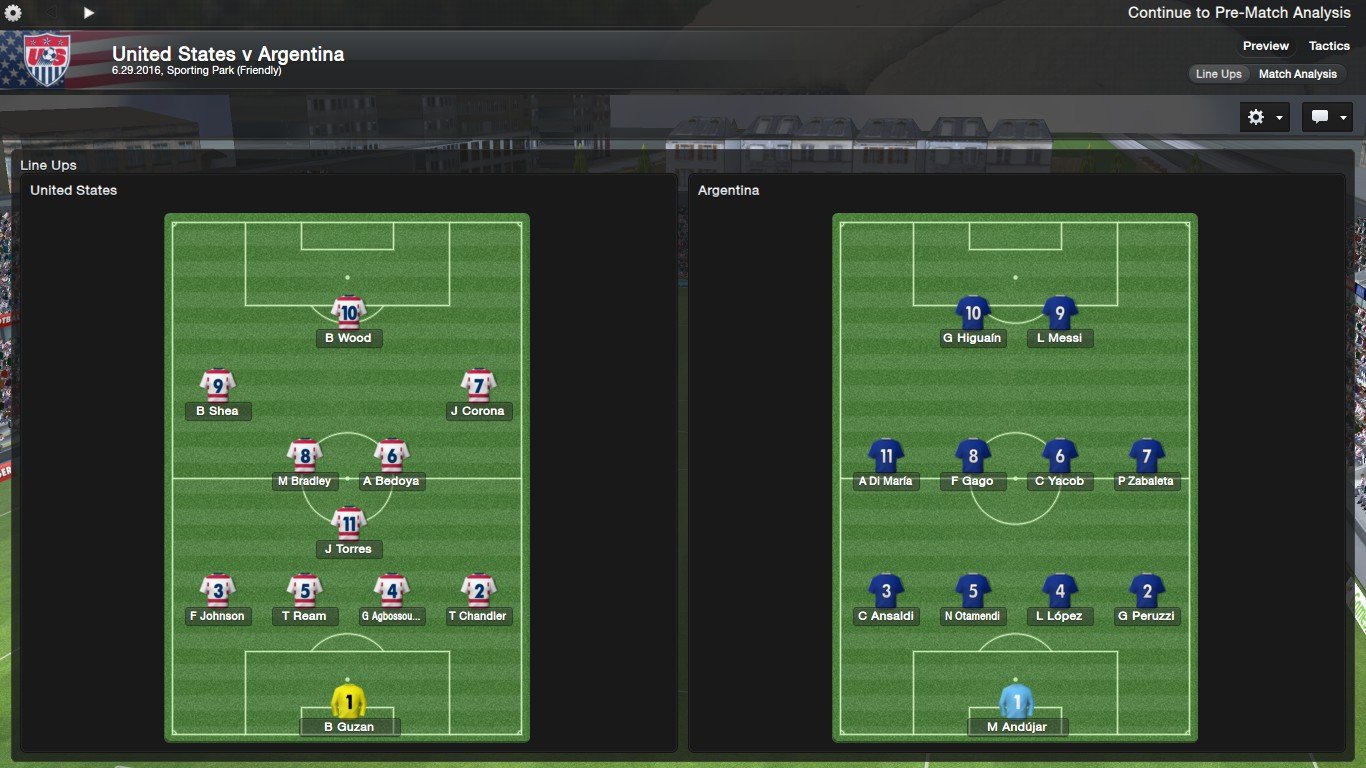 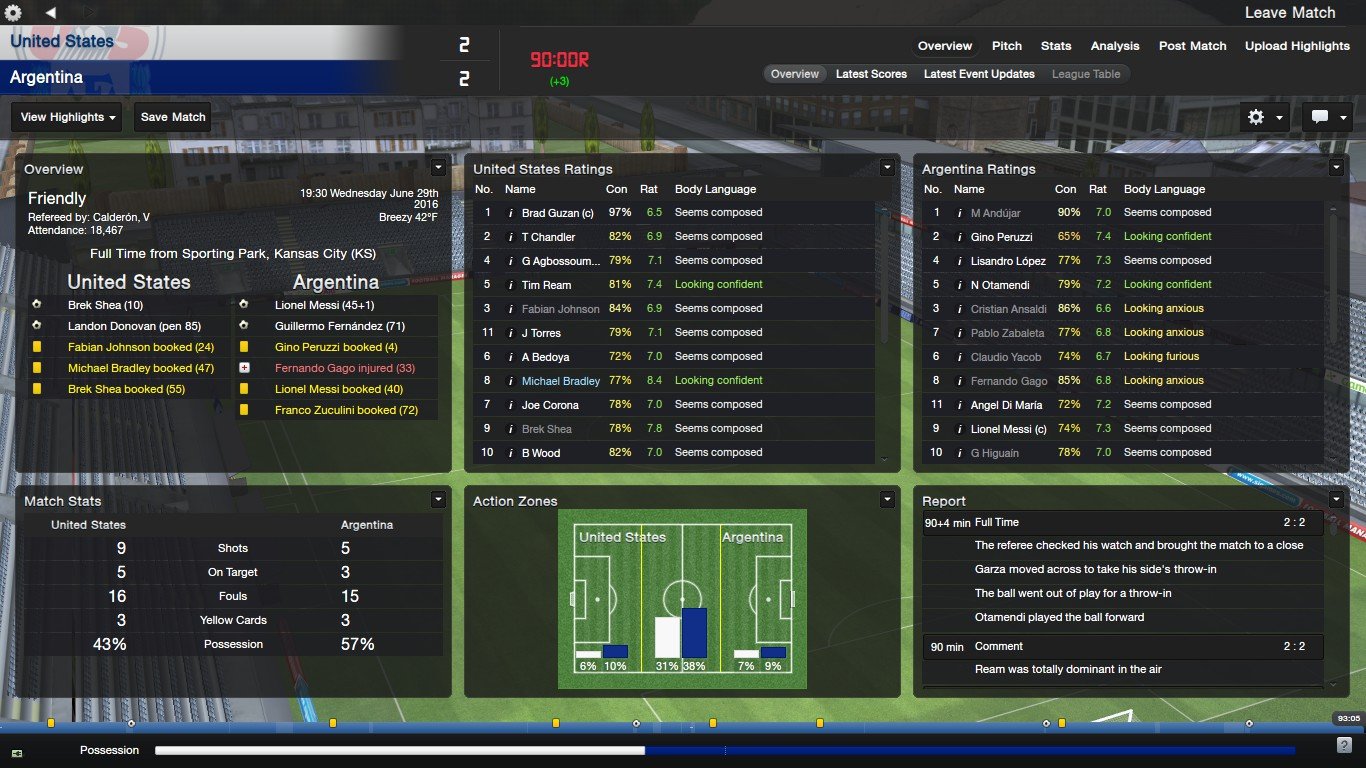 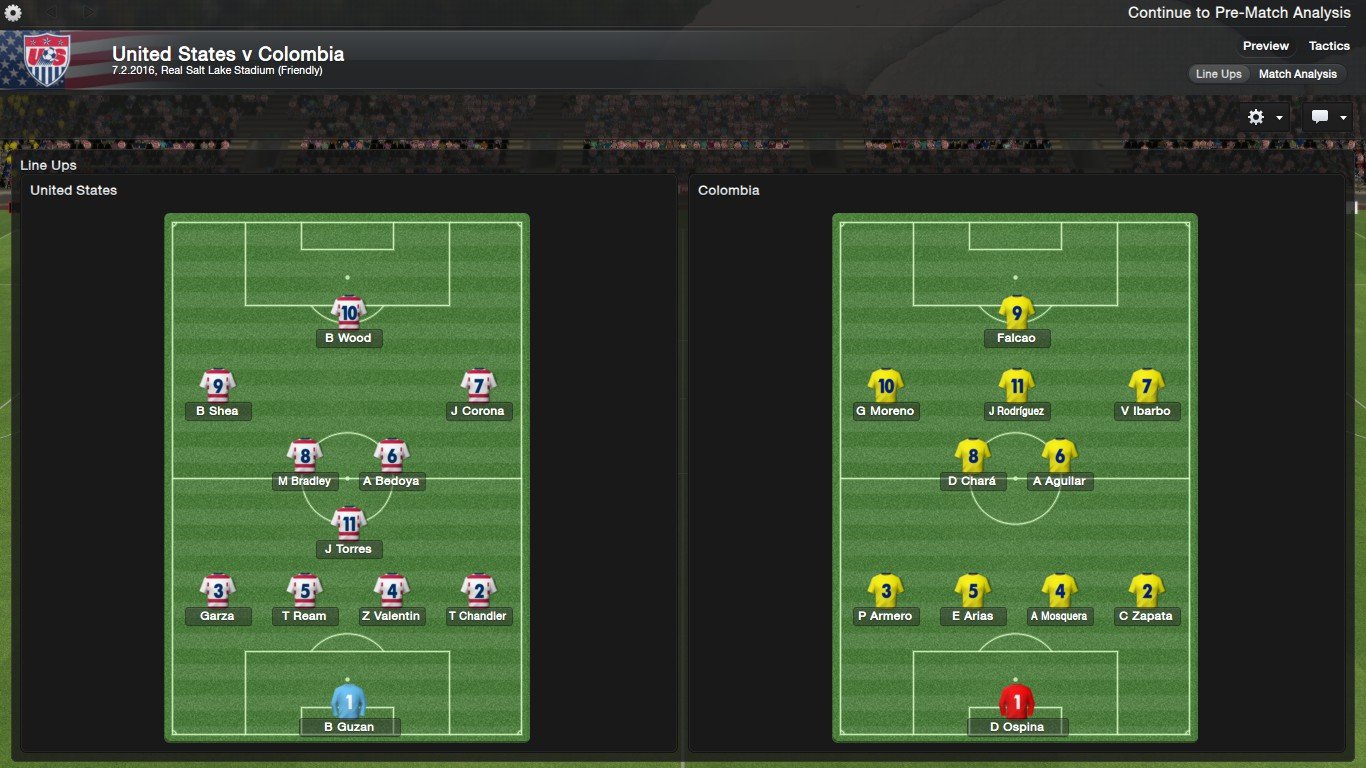 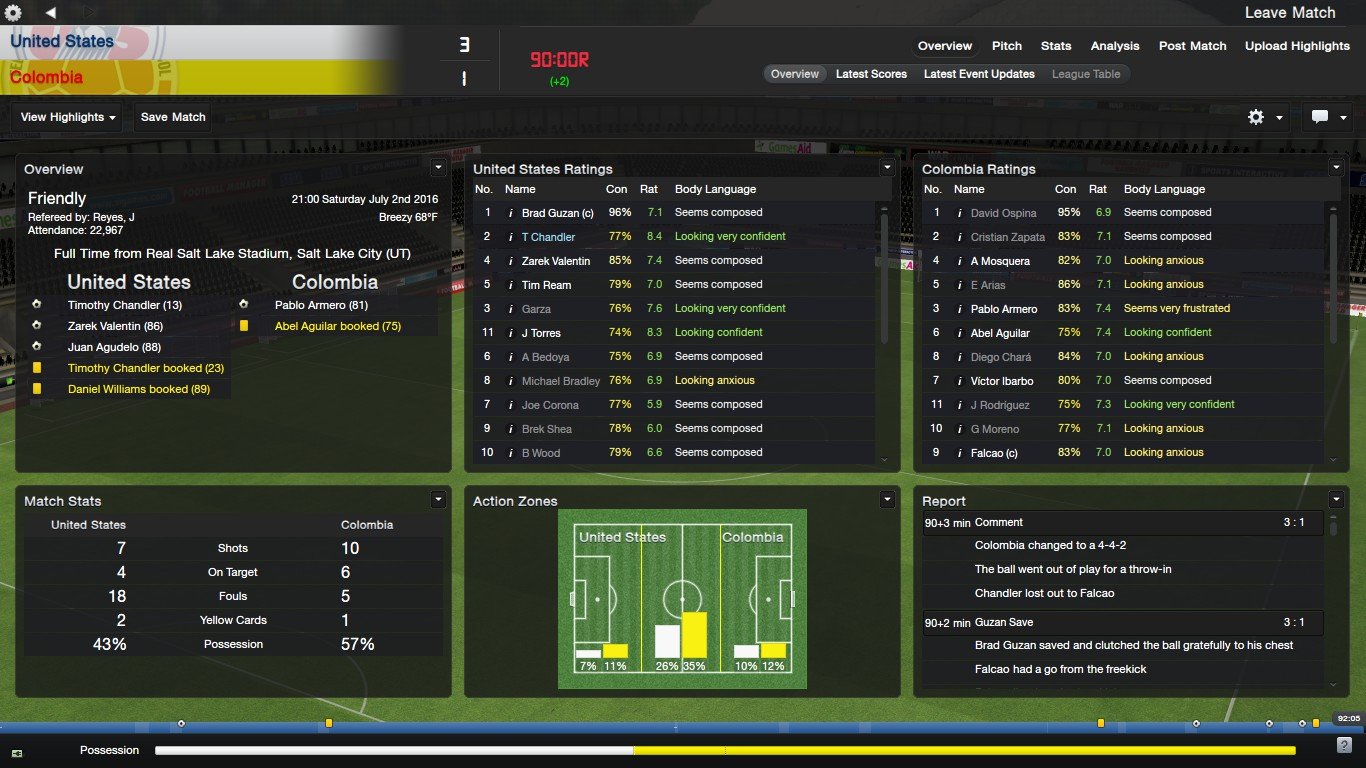 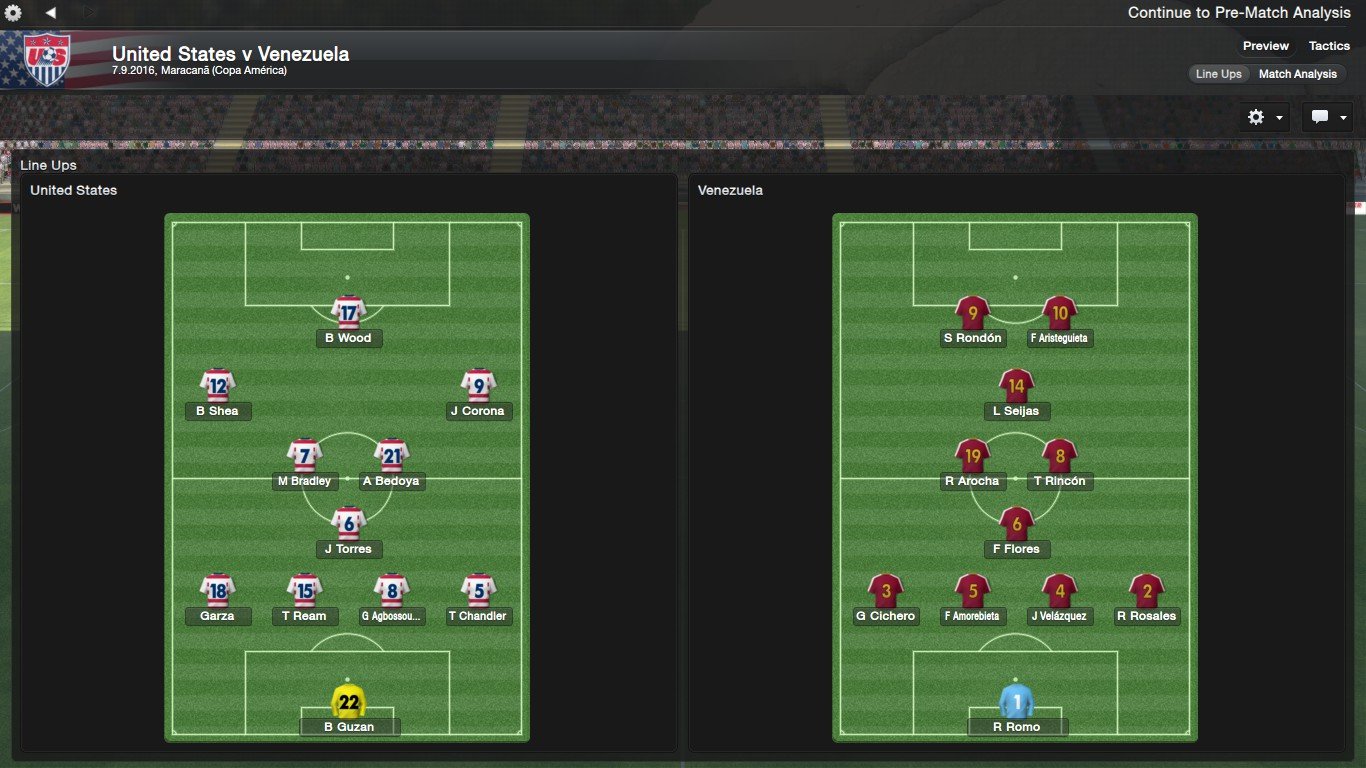 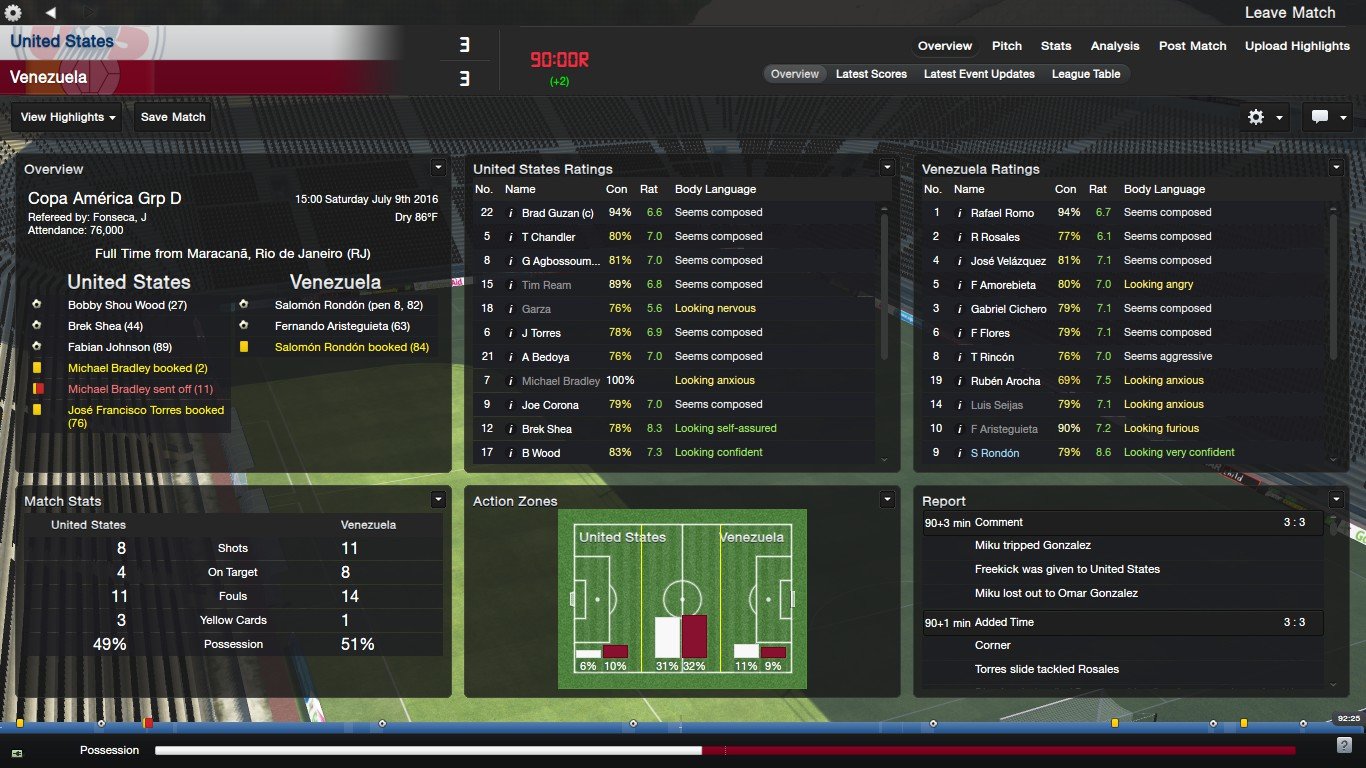 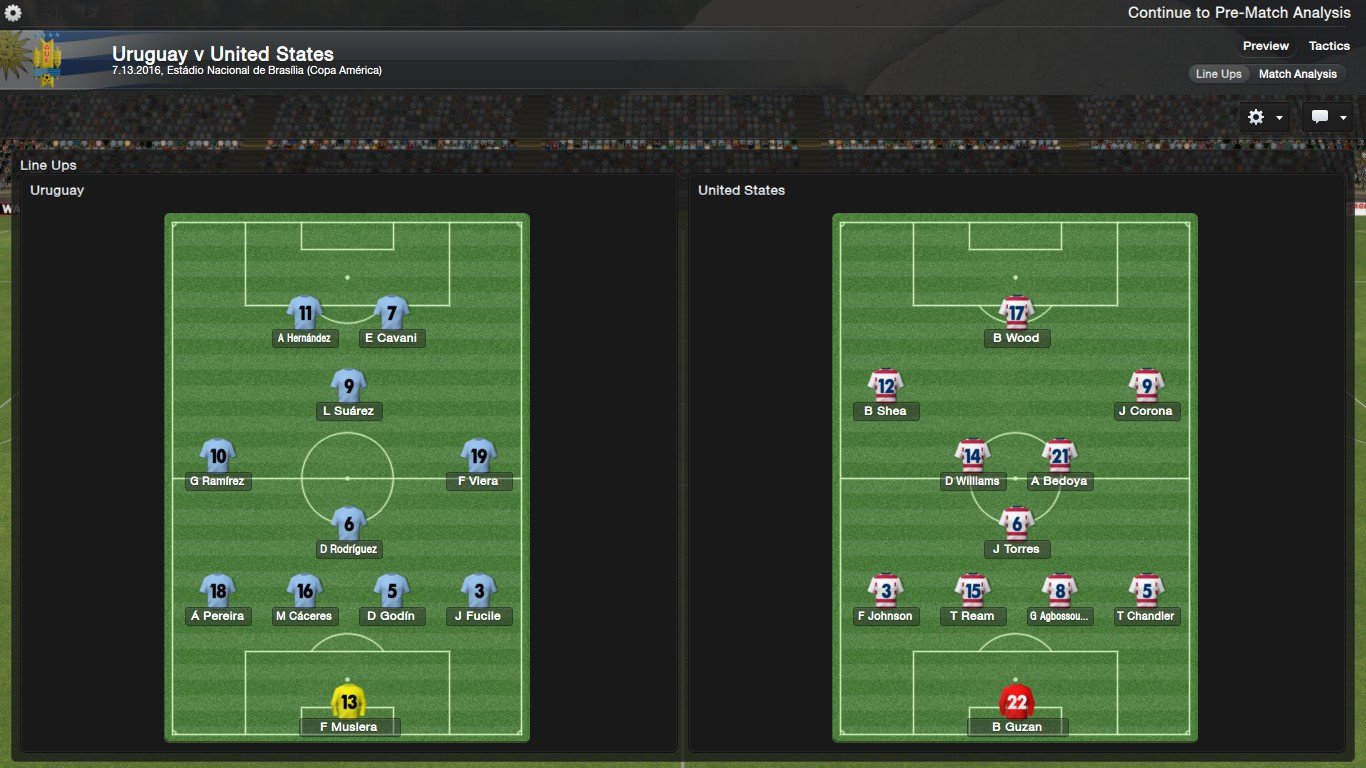 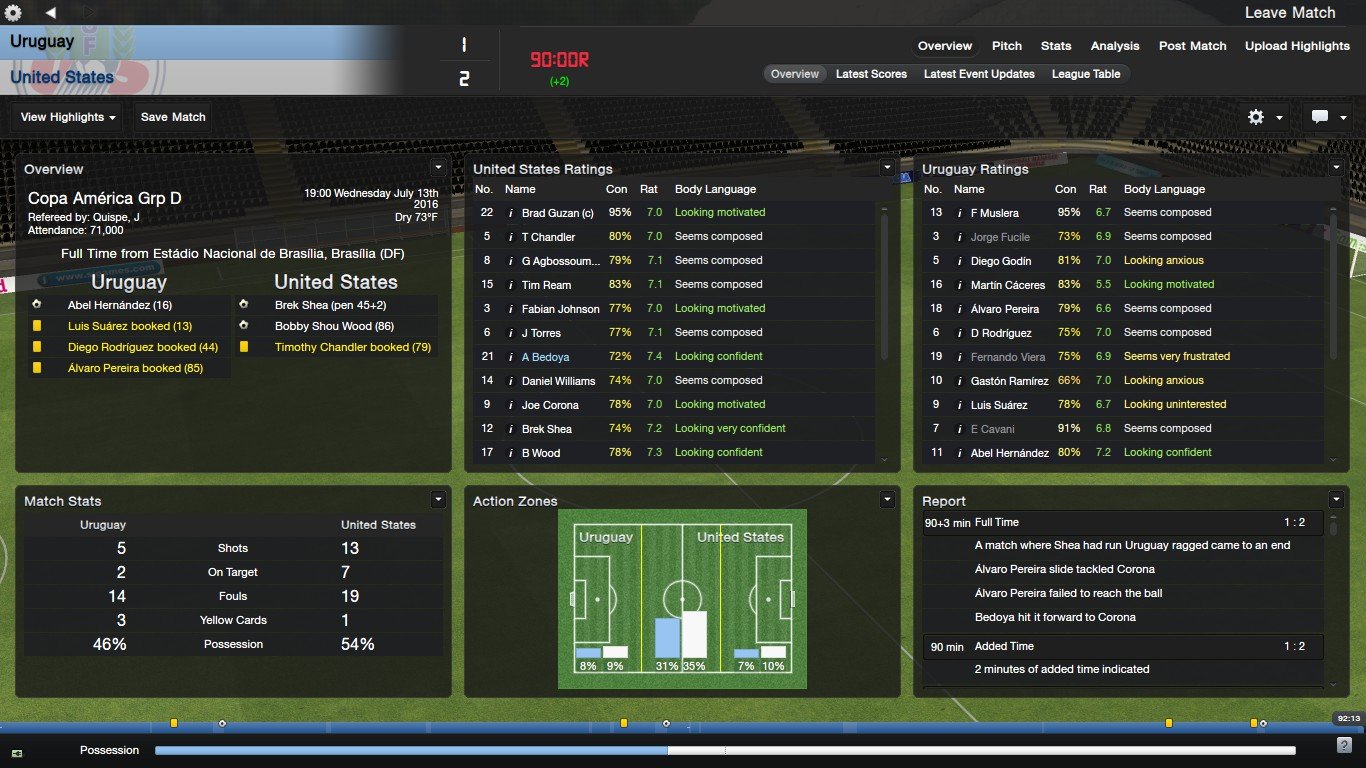 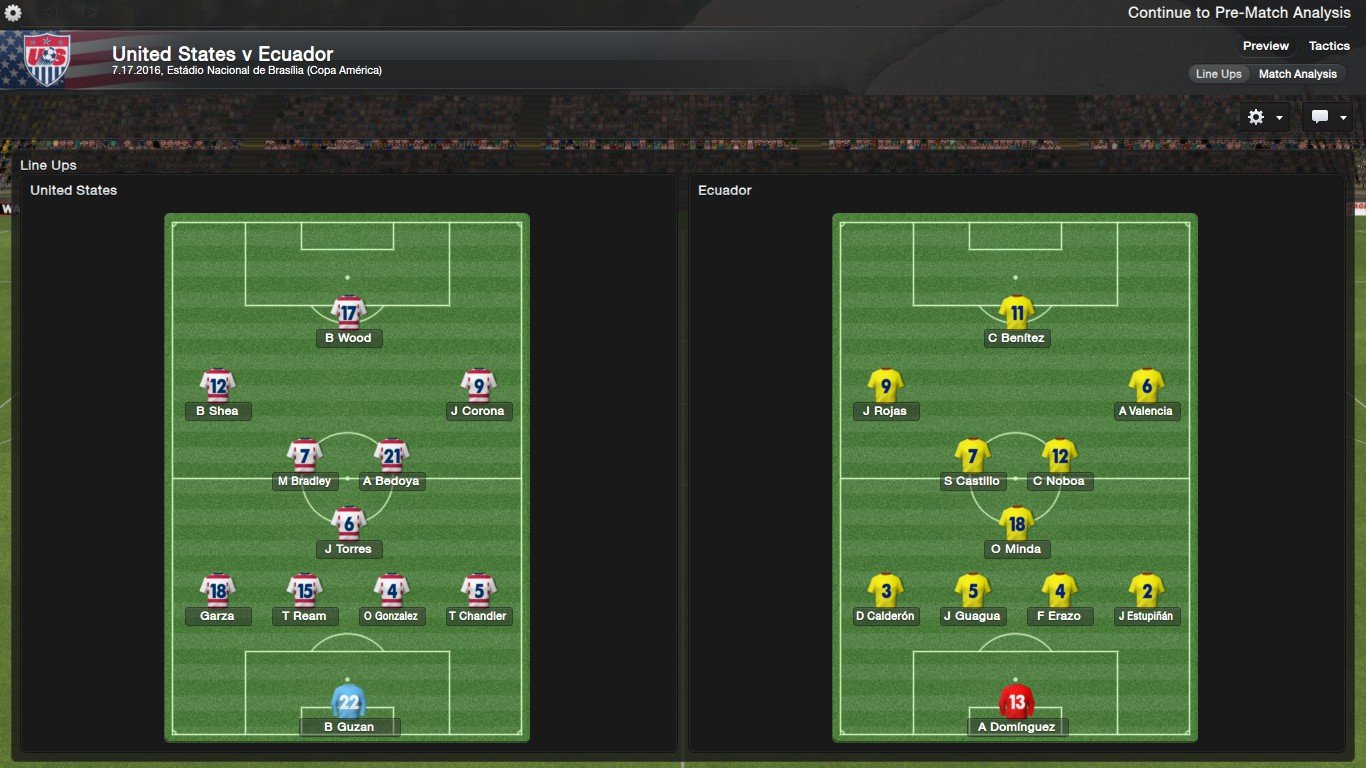 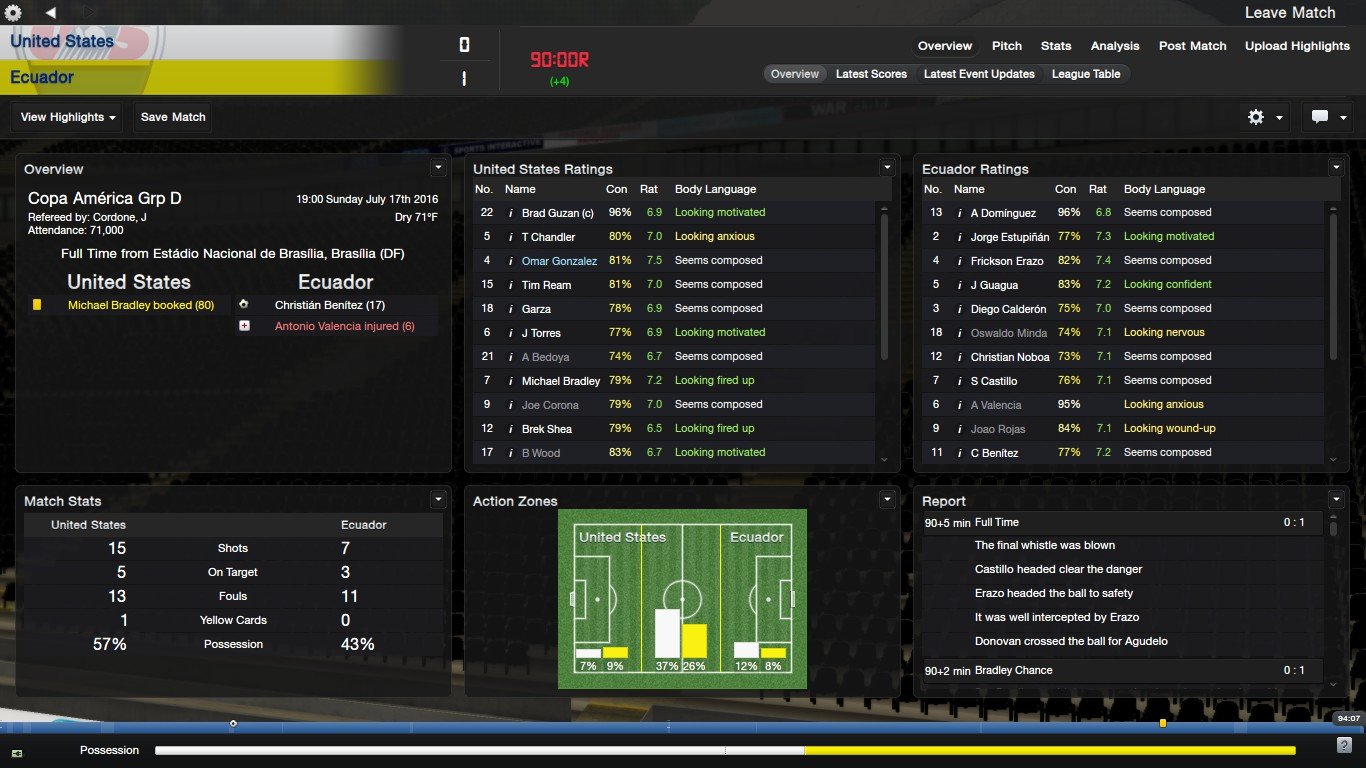 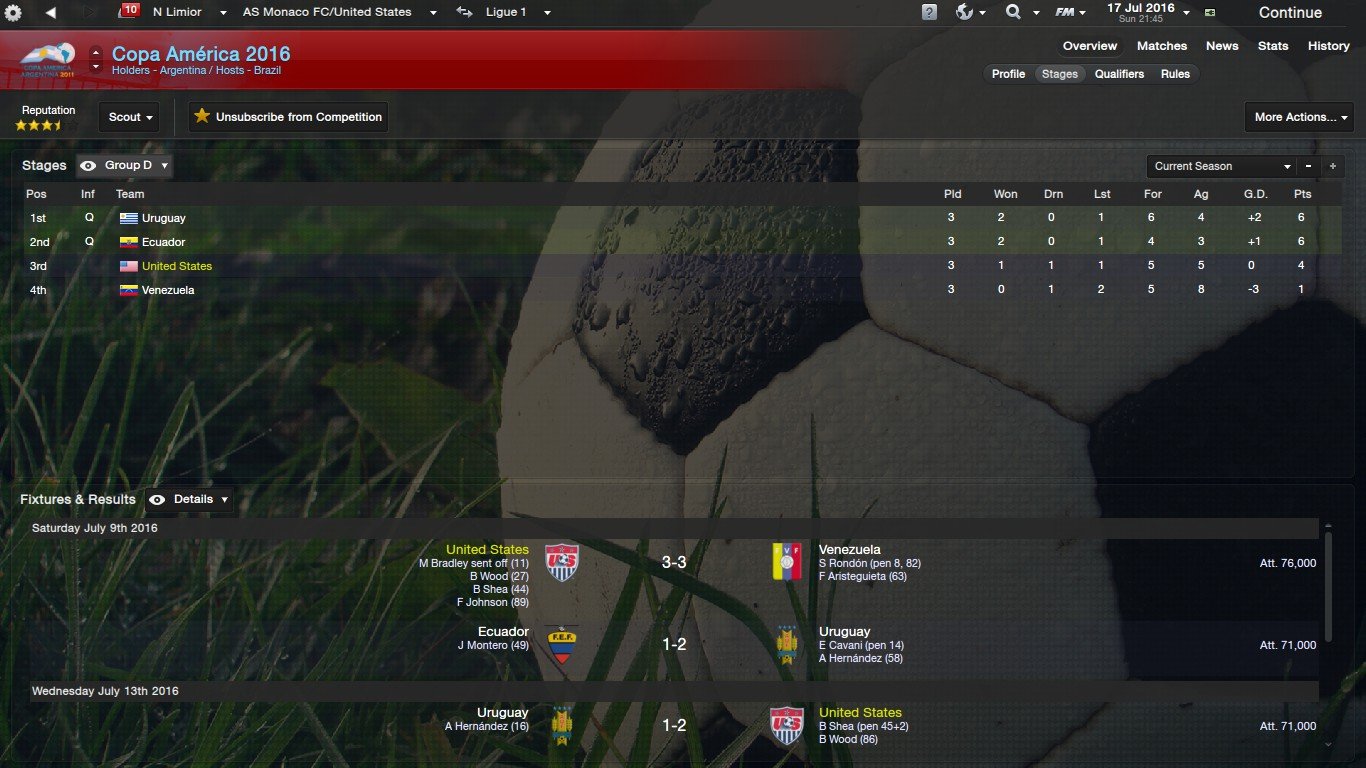