Justice
7 years
Good work so far, your graphic use is amazing

Blue2mode
7 years
This is great! Come On You Spurs haha

Mr FTW
7 years
I've also started a Spurs venture, I hope to continue to read fluid and wonderful pieces from yourself over the following months. Good luck and COYS!
Login to Quote

Graphics are amazing by the way

Adebayor and Gomes sold by Tottenham 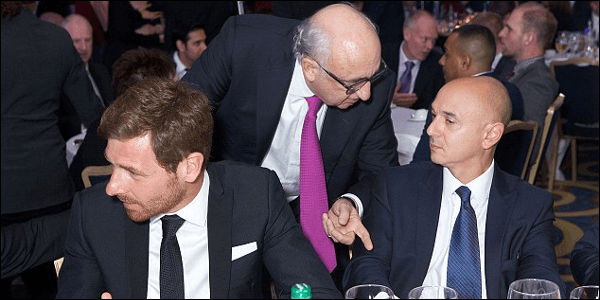 Heurelho Gomes, who arrived at the club in 2008 from PSV for a fee of £7.8m has left for Premier League new boys, Crystal Palace.

It is believed that Palace have paid in the region of £700k for the 32 year old. Palace manager, Ian Holloway believes that it is somewhat of a coup for the club considering the career that Gomes has had. 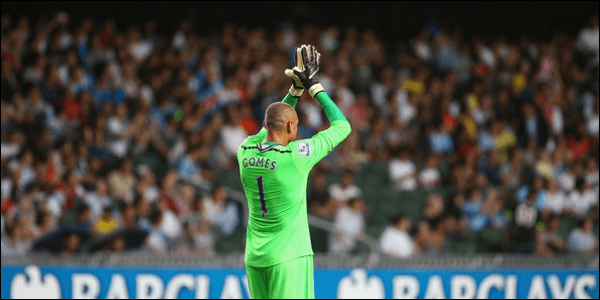 Gomes has finally left after four year at the club

During his time at PSV, Gomes picked up Eredivise titles for four consecutive years between 2005 and 2008, while also picking up the KNVB Cup. He was a crowd favourite at the Phillips Stadion and was well known for his fast reflexes and his ability to throw the ball all the way into the opposition half. After four years at the club, he made his switch to North London.

Gomes arrived at Tottenham in the summer of ’08, making his first appearance for the Lily Whites in a pre-season friendly against Spanish side CD Dénia.

Despite some incredible shot stopping and saves during his time at Spurs, including making two penalty saves against Sunderland in a 3-1 defeat in 2010 season; as well as make some outstanding saves against Manchester City in their 1-0, which allowed them to qualify for the Champions League, he will mainly be remember by Spurs fans for his serious of blunders and high profile mistakes.

These included allowing Cristiano Ronaldo to score an audacious long shot after the ball slipped through the Brazilians hands in the quarter finals of the Champions League against Real Madrid. He was also to blame for allowing a Frank Lampard shot to trickle through his legs, and despite Gomes seemingly clearing the ball away, the goal was given. 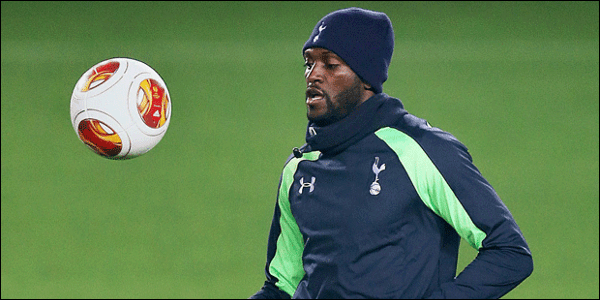 Emmanuel Adebayor will also be looking to revive his career after Tottenham confirmed his sale to Italian side, Fiorentina for a fee of £7.5m

Often criticized by many as being ‘lazy’, Adebayor will hope to prove his doubters wrong. The striker signed for Tottenham permanently in 2012, but never managed to kick on from his loan, which saw him score 17 goals in 33 games.

Bought from Manchester City for a fee of £5m, André Villas-Boas will be happy to see the striker leave. During the 12/13 season, Adebayor only managed to score 5 goals in 25 apperances, something which many feel didn’t justify his £100k a week wages. He scored his last goal for the club in a league match against Stoke. He scored the second of a 2-1 win.

The sale of Adebayor has now caused speculation over who will replace him, with bookies putting long term target, Leandro Damaio odds on favourites at 5/1
Login to Quote

dan4rmnaija
7 years
I will definitely be following this...AMAZING START!!! Hope you can keep it up for the rest of the story...+1 you've got a FAN bro
Login to Quote 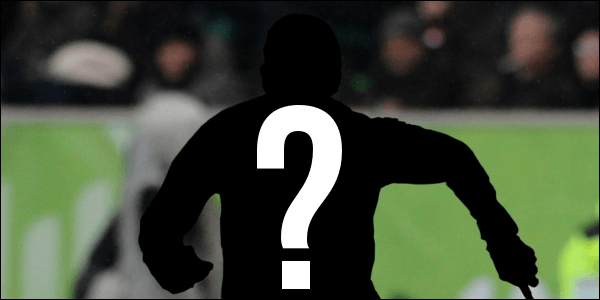 Tottenham Hotspur are continuing to add to their squad after Head of Football, Franco Baldini was seen at a recent game between Everton and Slovakian side Ruzomberok.

It is believed that Tottenham were looking at left-back Leighton Baines, however there are said to be a number of targets, including Real Madrid’s Fabio Coentrao, Wolfsburg’s Ricardo Rodriquez and Porto’s Alex Sandro. 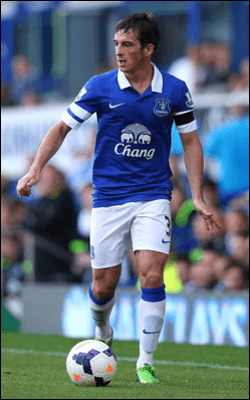 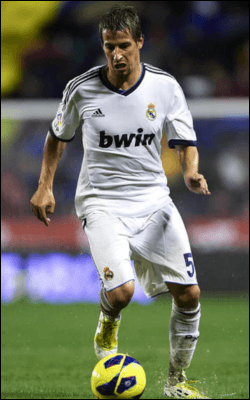 After letting Benoit Assou Ekotto out on loan to Championship side QPR, AVB is determined to bring in another left back to ensure that he has at least two key players in each position, as well as allowing competition for Danny Rose, who recently returned from a successful loan spell from Sunderland, where he managed to pick up the Sunderland Player of the Year.

In other news, long-term Tottenham target Leandro Damiao has turned down the chance to join Spurs and instead opted link up with Radamel Falcao and join Ligue one side, AS Monaco.

Tottenham graduate, Harry Kane has gone on loan to Wigan, while youngster Zeki Fryers has completed his season-long loan move to Leyton Orient. Shaquile Coulthirst, who has recently signed a new contract with the club, has also gone on loan, heading to Port Vale.
Login to Quote

Lucas
7 years
Nice use of graphics, and Baines would be a great buy if you could get him:)
Login to Quote

@MrFTW Thank you, really appreciate it

@Lucas Cheers bbe. I'll update later on who I bought

Jer
7 years
Will be interesting who you buy mate 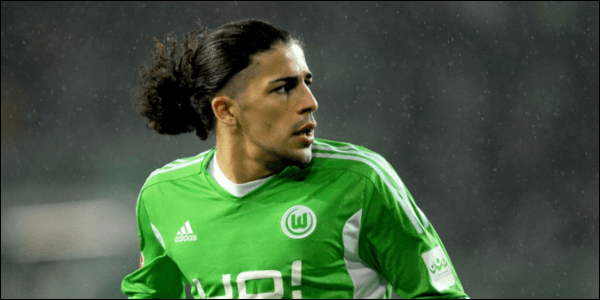 Ricardo Rodriquez (above) has joined Tottenham in a deal worth £6M

Tottenham Hotspur have confirmed the signing of Switzerland left back, Ricardo Rodriquez from Wolfsburg.

Rodriquez has arrived at White Hart Lane for a fee of £6m, and manager André Villas-Boas was delighted to add the 20 year old to his squad. Speaking in a press conference, the Portuguese said:

“It’s great that we are able to add yet another quality youngster to our ranks. We felt that it [left back] was a position that needed strengthening, and we have accomplished that now.”
“Ricardo is 20, so he is still really young. He has the potential to be a very good player and we hope that the quality at the club can help him grow.”

AVB also hinted at the possibility of a striker joining in the future.

“We want to add one more player, which would be a striker. We feel it is a priority after the sale of Emmanuel [Adebayor] that we bring a third one in if we want to fight on all fronts this season.”
Login to Quote

Jer
7 years
Has great potential mate, but I will you favor him over Rose?
Login to Quote

Nick
7 years
@Louis Me too

@Jeremy Not sure yet. Gonna let them both him and Rose have a go in the league, see who performs better!!