Mr FTW
7 years
Absolutely bossing this Nick. Easy on the eye and great to read.
Login to Quote

Radders2109
7 years
Brilliant graphics Nick,great results too. Keep up the good work, I will be following:)
Login to Quote

Jer
7 years
Great stuff Nick, as always. Bringing new things to the table, etc. Some nice wins, especially seeing a lot of different players scoring, but this should make it tougher for you (who to pick in the matches, etc).
Login to Quote

@Jeremy Yeah, it was nice to see Kaboul scoring :D. I still have Holtby, Rose & Sandro to come back too!! Surprisingly, Lennon has been playing really well on the left and getting some goals, so means that Chadli isn't a dead cert for the left hand side 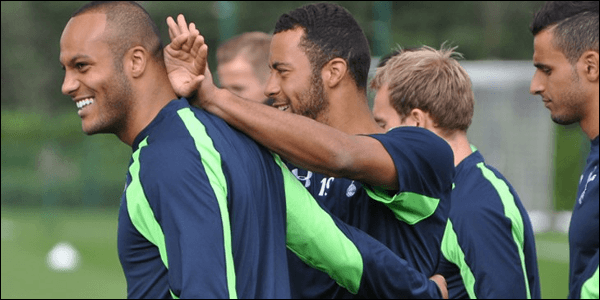 We are delighted to announce that Younès Kaboul has signed a new five-year contract with the Club.

This is the 27-year-olds second stint at Spurs, after moving from Portsmouth in 2010. Last season, Kaboul managed only a single appearance in the Premier League after picking up an injury in a 2-1 loss to Newcastle on the opening day of the season.

The player’s hard work and determination to get back to fitness and play regularly for Spurs was one of the key factors that lead Younès being awarded a new contract.

Younès has made 108 appearances for Spurs in all competitions during his two stints at the club, scoring a total of 7 goals.
Login to Quote

shylax
7 years
5 year contracts are always a risk, especially for someone who will be 32 at the end of it, but if he plays well, he's worth it!
Login to Quote

I'm hoping that he'll retire at Spurs, hence the long contract. He's also been in great form during the friendly's - managed to bag 4 goals in 3 games.

dan4rmnaija
7 years
I do really love this story...great layout! Cool results too...
Login to Quote 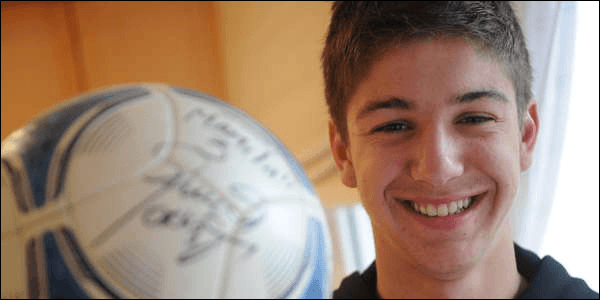 The 19 year old has joined from Argentinean side, Racing Club

Tottenham have confirmed the signing of Argentinean forward Luciano Vietto from Racing Club for a fee of £5.5m

The 19 year old has been signed after the sale of striker Emmanuel Adebayor to Fiorentina, with AVB wanting to bring in a much younger and versatile player.

It is also believed that he has been bought in to help countryman Erik Lamela settle in, who has recently joined from Italian side AS Roma.

In his last season at Racing Club, Vietto went on to make a total of 32 appearances, scoring 13 goals. He is expected to make his debut later this month in the European play off tie against Swiss side FC Thun.
Login to Quote

pompeyblue
7 years
Your graphics and updates are great.
Nice signing as well and extending Kaboul's contract was good.
Keep up the excellent work 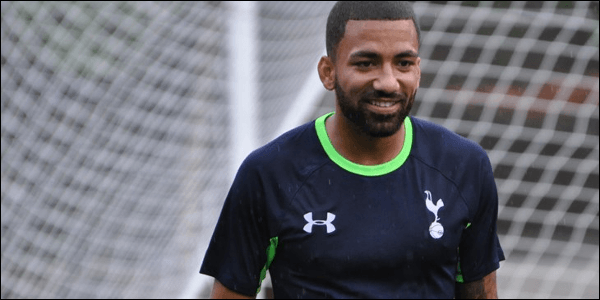 After 9 years in North London, Lennon will be moving up North to Liverpool.

Liverpool Football Club have today announced the signing of Tottenham winger, Aaron Lennon for a fee of £16m. Lennon was placed on the transfer list after the emergence of academy graduate, Andros Townsend, and the recent signing of wonder kid, Erik Lamela from AS Roma.

It is believed that Lennon has signed a 5 year contract that will see him earn close to £18m.

Lennon joined Spurs in 2005 for £1m from Leeds United and went on to make a 231 league appearances, scoring 30 goals.