@Kane Thank you! Bought Siggy on as a sub and he went and scored, thought I'd snatched all three points, but a mix up w/ Lloris and Chiriches allowed Torres to run on goal clean through... Chelsea are 14th atm, with around 10 points from 10 games

Jer
7 years
Some nice graphics there Nick, and you should stroll with a team that has APOEL, Eintracht and some team with a horse in his logo.
Login to Quote

pompeyblue
7 years
Excellent graphics again Nick and the draw was pretty good for you.
Login to Quote

You're not ‘The Special One’ anymore, José! 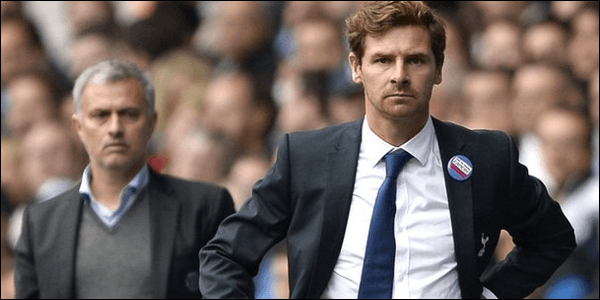 The return of Mourinho in the Premier League was always going to be a fiery encounter with his former scout now managing Chelsea’s London Rivals, Tottenham.

Dubbed ‘The Special One’, Mourinho has been anything but since his second spell in Charge of the West London club. The Portugese has collected a mere 10 points from 10 games; Chelsea are currently sat in 14th place. According to sources from close to the Chelsea camp, Chelsea owner and Russian Billionaire, Roma Abramovich is coming close to pulling the rug from under José’s feet. 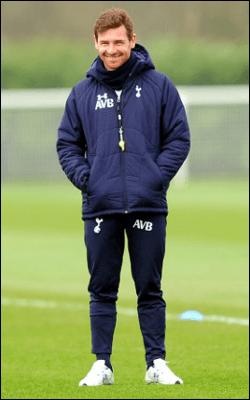 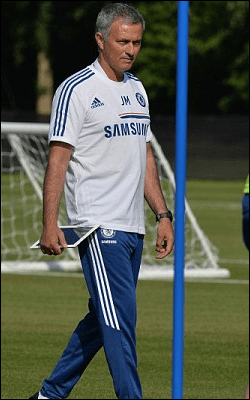 Speaking to André in an interview, the Tottenham coach confirmed that he had his doubts over how well Mourinho would do back in the Premier League.

“He’s a very good manager, he has won a lot, but everything has changed since he was in charge [of Chelsea] nearly 10 years ago. The teams in the League are much more stronger. You now have Manchester United, Arsenal, Manchester City, Liverpool, ourselves and Chelsea all pushing for the top 4. That is 6 very good teams all competing for that one spot.”

“He likes to play with strong midfielders, he always has. He doesn’t have that pleasure anymore. Instead he has a lot of number 10’s who are very technical and lack strength. This is why I thought he would not be as successful during his second stint at Stamford Bridge.”

The two sides met earlier this year, with Chelsea snatching a late point deep into stoppage time at Stamford Bridge after Gylfi Sigurðsson put Tottenham ahead with an audacious long shot in the 88th minute.
Login to Quote 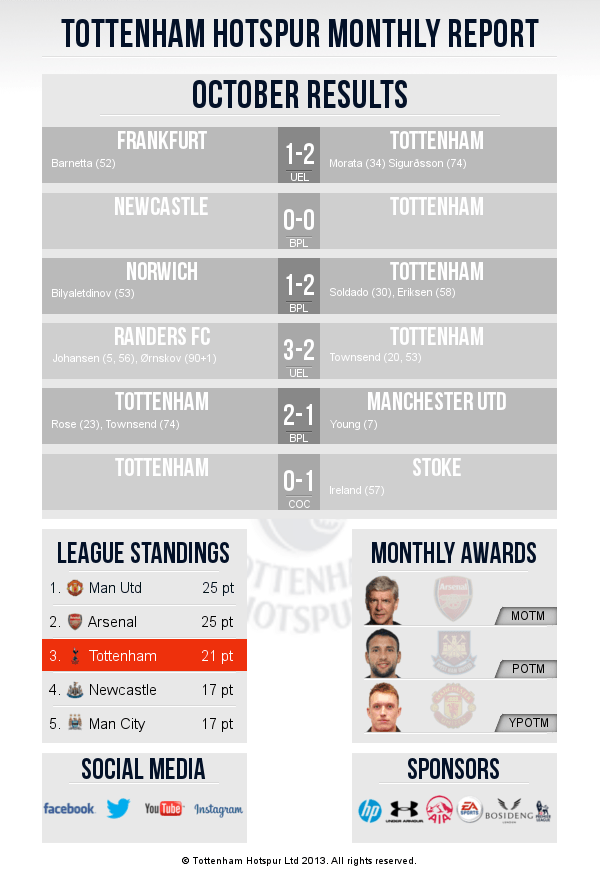 Jer
7 years
Newcastle in 4th? Guess that was Remy their Remydy. Good luck
Login to Quote 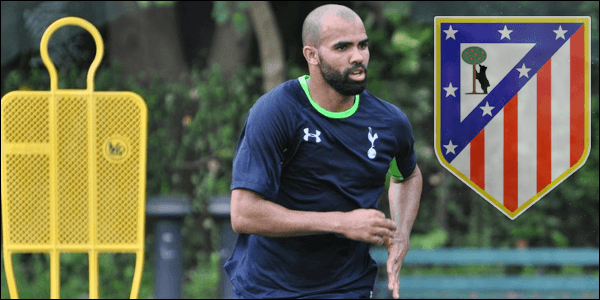 Brazillian Midfielder Sandro is a target for Spanish side Atlético Madrid

Spanish side Atlético Madrid are weighing up a move for Tottenham defensive midfielder Sandro, according to the Daily Mirror. Atlético scout, Tolo Darder was recently spotted at White Hart Lane during Tottenham’s 2-1 win over Manchester United.

The Brazillian has been ever present in Tottenham’s midfield this season, and with recent interest by Barcelona in Atlético’s Spanish midfielder Koke, they know that they would have to act quick to persuade the midfielder to swap England for Spain.

Nicknamed ‘The Beast’ by the Tottenham faithful, it is clear to see Sandro’s affection to the club. However; the player has always spoken of his desire to one day play abroad in Italy or Spain, and many of the Tottenham fans are anxious that the pull of a top Spanish side could see yet another star leave for pastures new.
Login to Quote