Jer
7 years
Great deal mate, and you've got a nice, and juicy profit. Dunno why 'Pool paid so much :S

As pompey said, god deal, im sure that raise some funds for a better player, Lennon is way to over priced in my opinion!:P
Login to Quote 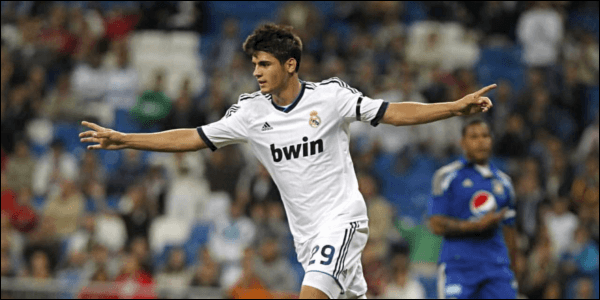 Goodbye, Spain. Hello England? Morata could be on his way to English side Tottenham

It is believed that while Real Madrid are reluctant to sell, but they would consider selling the Spanish striker for around £18m.

Daniel Levy believes the sale of Luka Modrić and most recently Gareth Bale to Madrid could persuade Real Madrid president Florentino Pérez to sell the striker to Tottenham for a cheaper price.

Morata has made a total of 21 appearances for Madrid, scoring on three different occasions.
With only three days left of the transfer window, Tottenham coach, André Villas-Boas will have to act fast to land his man.
Login to Quote

Nick
7 years
@Pompey Yeah, I was hoping that there would be more interest so I could up the price, but t'was just Pool

@Jeremy Is that not Pools structure? Buy overpriced English players?

@Aaron I wasn't originally going to buy anyone, but I ended up splashing the cash, still managed an overall net spend of -£2m

@Kane Thank you, I looked, but he was too expensive

Lucas
7 years
Like Lennon as a player, but amazing profit ^.^ Morata looks like a great player, just not sure on the price
Login to Quote 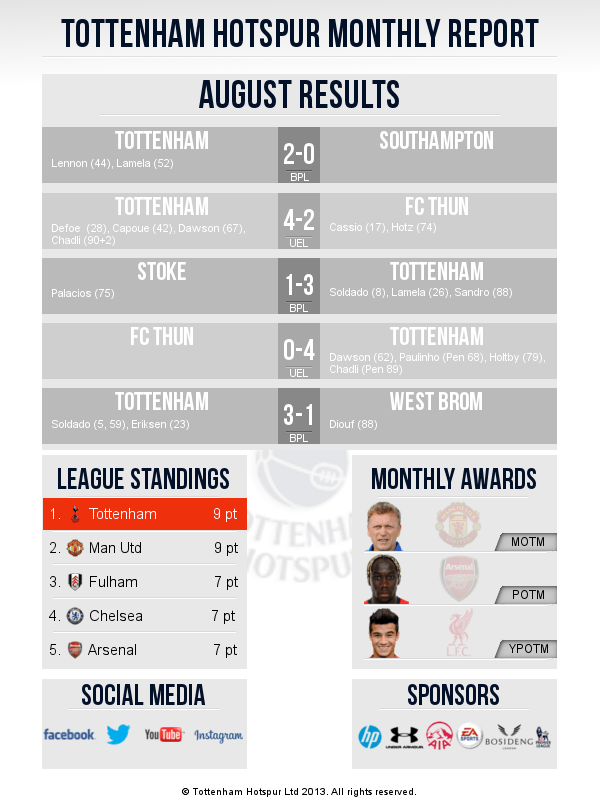 Kane
7 years
Great to see so much time put into updates, with some delightful graphics.

However, it seems some are slightly wrong regarding results. A 5-1 loss to FC Thun seems strange, especially with you scoring four and your opponents two. Same with the 4-0 win away too, with them possibly scoring. Nevertheless, some great results, you seem to be managing like a boas!
Login to Quote

Jer
7 years
Are you gonna drop that thun thun? :P.. Already on top, that's how I like dem stories (and women :P)
Login to Quote 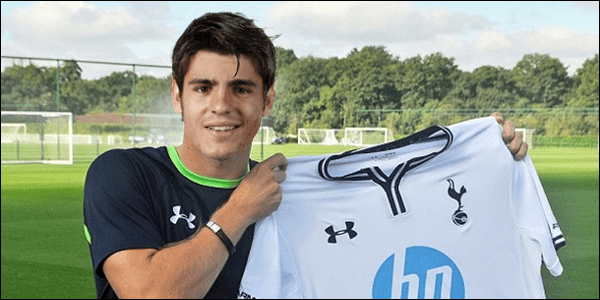 We are delighted to announce that we have reached agreement with Real Madrid for the transfer of Álvaro Morata for an up front fee of £11m.

The 21 year old striker came through the ranks at Getafe before moving to Real Madrid is 2008. He made a total of 12 league appearances last season, scoring 2 goals.

He has enjoyed a great spell in his national team. He has been capped 10 times for the Spanish U21 Side, while scoring a total of 8 goals. He has also won the UEFA European Championship Golden Boot in 2011.
Login to Quote 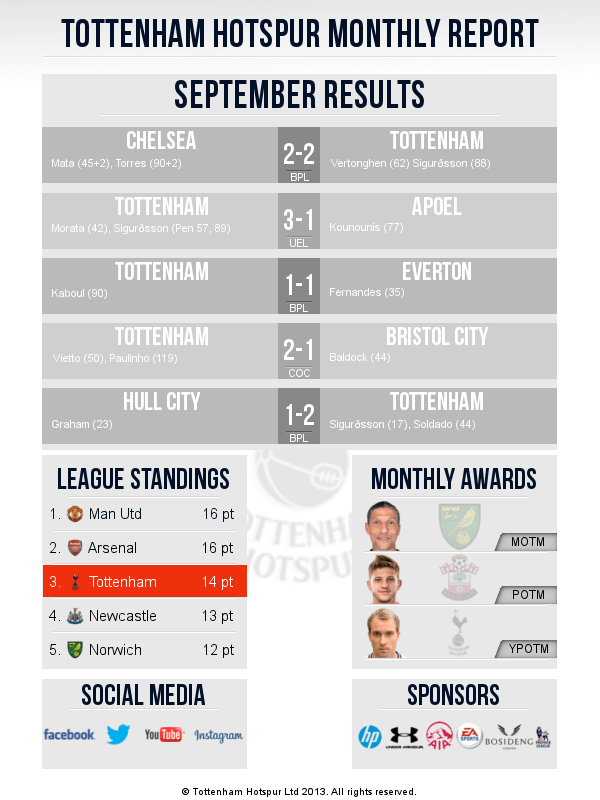 kazza121
7 years
I like the graphics of your story :p
Login to Quote

Kane
7 years
A great update, and a great month. I bet that Chelsea game was a cracker!
Login to Quote