Seni
7 years
Brilliant story this! You should beat City in 4 days time!
Login to Quote 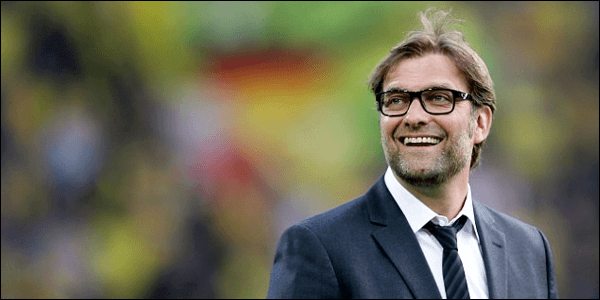 Klopp has been appointed the new Head Coach at Manchester City.

Klopp, who joins the Club on a three year contract, will take up the role from 25th December.

Speaking to Manchester City, Klopp stated: “To come to a team of Manchester City’s calibre is really exciting for me - on both a personal and footballing level. This club has come into its own over the past few years, and it is clear to see their desire, passion and drive in bringing trophies to this club. It’s something I want to be a part of.” 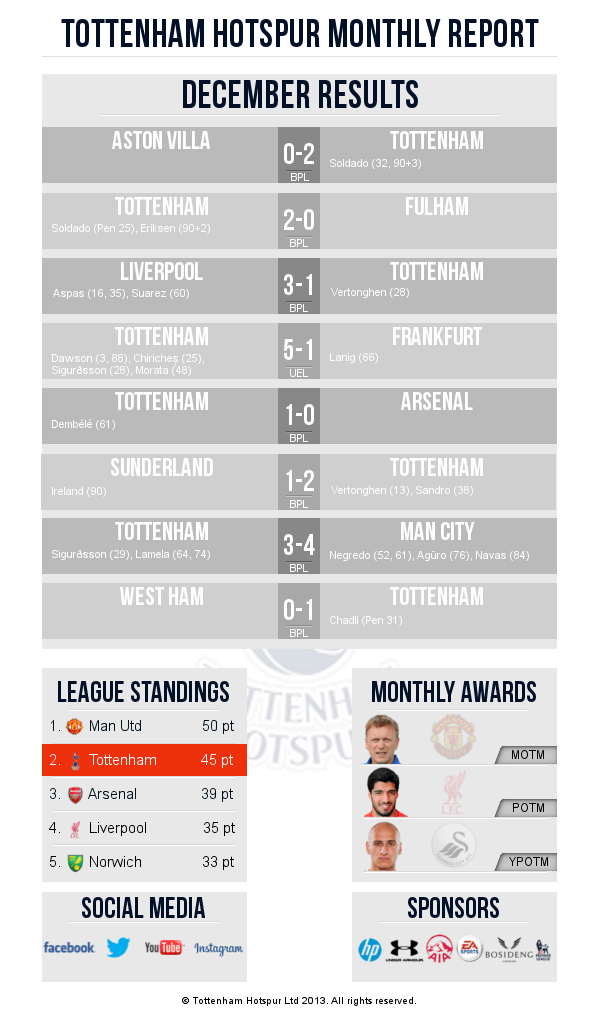 Walter
7 years
Unlucky with the City result but you smashed Frankfurt. Doing well, keep it up.
Login to Quote

Nice results man, keep it up.
Login to Quote

Brad set for the Netherlands 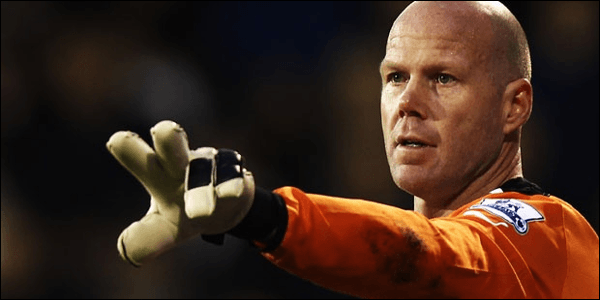 Brad Friedel is set for a move to the Netherlands after opening talks with Dutch side FC Twente, according to reports in Holland.

The 42 year old American shot stopper has yet to play a single game for the Tottenham Hotspur this season, and is prepared to move aboard to finish off his career.

Brad joined Spurs in 2011 on a free transfer after his contract expired at Villa park, and while the arrival of French shot stopper, Hugo Lloris has seen him fall down the pecking order, the American has had some memorable times at Spurs. This includes Tottenham’s 3-2 win at Old Trafford – breaking Tottenham’s record of 23 years without a win at the ground. He also helped lead Tottenham to the quarter finals of the Europa League in the 2012/13 season.


Another player that looks set to follow Brad out the door is striker Jermain Defoe. Unhappy over his lack of playing time, Tottenham are believed to be in talks with Cardiff City over a potential move. If Jermain were to complete his move, he would join former team-mate and Tottenham academy graduate, Steven Caulker, who moved to the Welsh side in the summer.
Login to Quote

Also, Norwich are killing it. 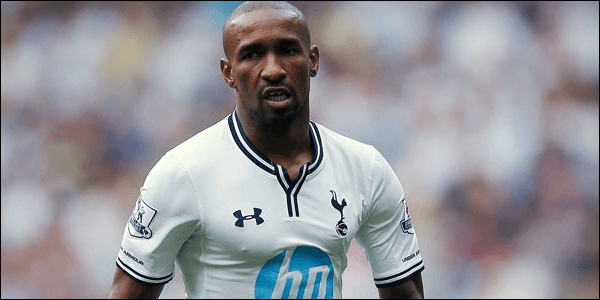 Defoe joined Spurs in 2009 for a second time


Tottenham Hotspur have announced the sale of striker, Jermain Defoe to Cardiff City.

The move will see Defoe swap the North London club for newly promoted Cardiff City for an estimated fee of £4m.

Defoe has said that he’s looking forward to his new start, and is eager to join up with ex-team mate, Steven Caulker.

“It’s nice to finally get my move. Cardiff have a great squad, and I hope my experience here can help Cardiff push on for cups.”

“I’m really looking forward to meeting up with the new players, especially Steven [Caulker], whom I got on really well with during his time at Spurs – he’s a great lad and has immense talent.”

When asked about his feud with Villas-Boas, Defoe declined to comment, stating that everything was in the past, and Cardiff is now his future.

It is believed that Tottenham will not be looking to replace the striker in the January window, with an inside source claiming that Tottenham chairman, Daniel Levy has not made the funds available for the Portuguese boss.
Login to Quote 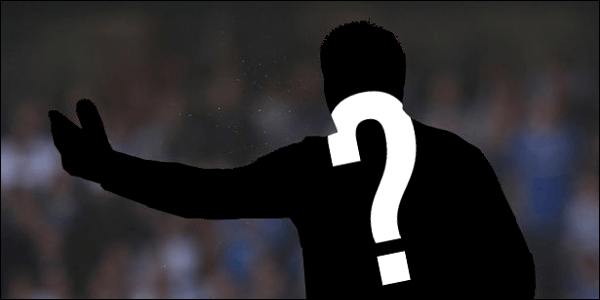 Between the sticks: Tottenham are looking at bringing in a young goalkeeper

Tottenham are looking to bring a goalkeeper to replace Brad Friedel, according to reports.

Friedel, who leaves in the summer, has yet to play a game for Spurs this season and Tottenham boss André Villas-Boas is hoping to bring in a younger back-up who can be used as a rotation option for Hugo Lloris.

Inside sources claim that AVB is looking at bringing in an English goalkeeper to help increase the amount of Home Grown talent at the club. Names include Celtic’s Fraser Forster, however there would be doubts with whether he would be happy playing second fiddle to Lloris, as well Middlesbrough goalkeeper Jason Steele, and Stoke’s Jack Butland, who is currently on loan at Barnsley.
Login to Quote

Jozef
7 years
Butland will be quite good. I brought him for Schalke on 13 and he was quality.
Login to Quote

Lucas
7 years
Friedel is irreplaceable :') But I'd go for Fraser Forster