Verdinho
8 years
If Ian Ayre is on the scene, poor Danny Rose may never escape Spurs

Joe
8 years
Lovely new stadium, upset about Rose leaving though, quite like him

Nick
8 years
Jason Ikr, teach him to cross me!

Paddy LOL, you're right about that. Levy's unwillingness to negotiate and Ayre's not wanting to pay full price... Definitely wouldn't want to be involved in anything with those two in terms of transfers.

Joe I'm really happy with the stadium, shame about the name though! Also, I like Rose too (irl), although on FM he was a dick who also refused to sign a contract, so i'm glad he's going!
Login to Quote

Stephan
8 years
Good you didn't lost him on a free. Good fee!
Login to Quote 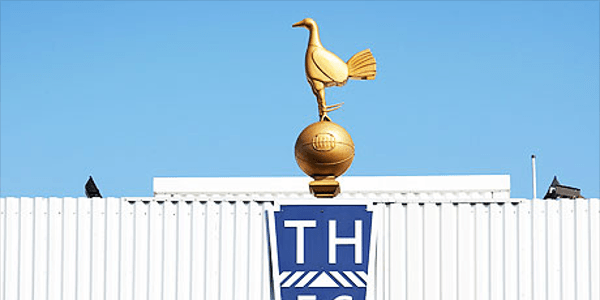 Tottenham Hotspur are set to sell both Brazillian international, Paulinho and Belgian, Dries Mertens. The pair have been told that they are surplus to requirements by Tottenham's head coach, Villas-Boas. 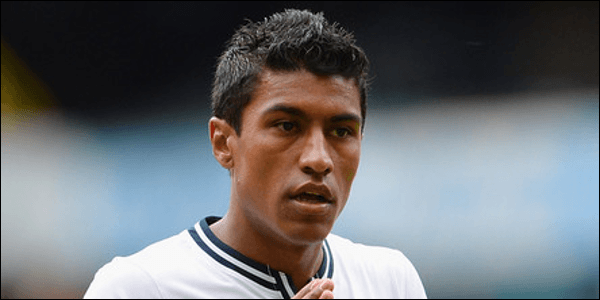 Paulinho, 28, arrived at Spurs in 2013, for a then (albeit short amount of time) record fee of £17.5m. Paulinho makde a total of 69 appearances, scoring 6 goals and grabbing 14 assists. The Brazillian is now set to leave White Hart Lane in a deal which will see him move to Spanish side, Valencia for a fee of around £7.5m.

Although the sale will see Spurs record a loss on the signing, Tottenham's head coach was against the idea of handing the player a new contract, and with just a year left, needed to let the midfielder leave in order to bring in younger talent, and didn't want to risk losing him on a free.

Spurs have now been linked with several replacements, with Tottenham's top target that of 21 year old Ward-Prowse from Southampton. 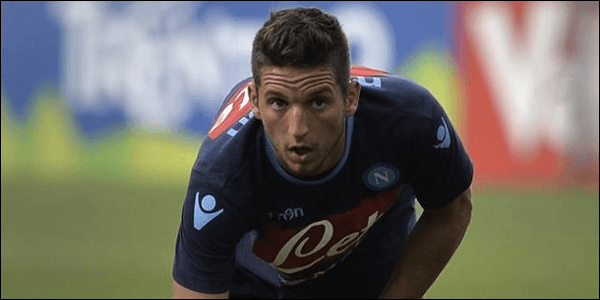 Another player set to leave White Hart Lane is Dries Mertens. The winger enjoyed a good, solid first season at Spurs, but has not kicked on since.

The Belgium has made 56 appearances since his £8.5m move to Spurs, 33 of which were sub appearances. During his time at Tottenham, he managed to find the net 10 times, while grabbing 20 assists.

Mertens is now set for a move to Italy, with Sampdoria snapping him up for just £3m. Tottenham are expected to announce his replacement in the next couple of days.
Login to Quote 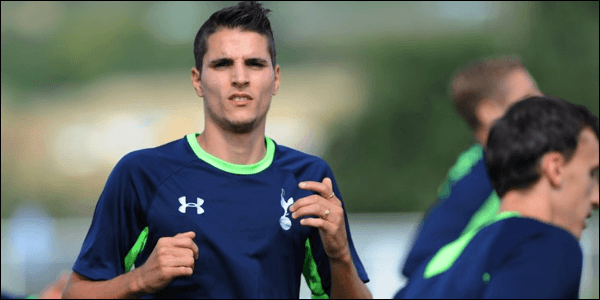 The Club is delighted to announce that Argentinian winger, Erik Lamela has signed a new contract until 2021.

Lamela moved to Spurs in 2013 and has flourished during his time at White Hart Lane. The winger has made 134 appearances in Tottenham colours, scoring 47 times and getting 37 assists.

He has so far lifted the Capital One Cup, FA Cup, McDonalds FA Community Shield and the Premier League.

The winger is regarded as a Fan favourite here at Spurs, with many hoping he can follow in the foot steps of Argentinian duo, Ossie Ardiles and Ricky Villa.
Login to Quote

Switch
8 years
Good to see that Lamela is staying

Nick
8 years
Jason I agree, I'm hoping I can seal a deal, he should be pretty cheap too considering he's in the last year of his contract

Stephan
8 years
Certainly Lamela will make himself considered a legend of Spurs in the period of the contract.
Login to Quote 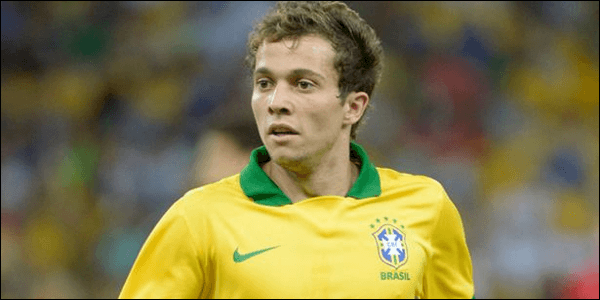 We are delighted to announce the signing of Brazilian winger, Bernard, from Shakhtar Donetsk.

The Brazilian will join up with teammates after completing his switch to Spurs for a fee of £25,000,000.

Tottenham saw off competition from the likes of Napoli and Barcelona to secure the signature of the 23 year old, who moved to Shakhtar in 2013 for a fee of £21,000,000.

Speaking to the club, Villas Boas confirmed his excitement in the signing:

"I'm delighted to welcome him here. He's a big name, something which I felt we needed to add to the first team. He's young - only 23 - and I am really excited to see him here in the Premier League with us. We have high hopes for him."

During his time at Shakhtar, the winger made 91 appearances in 3 years, scoring 34 times and grabbing 30 assists.
Login to Quote

Switch
8 years
What a player Bernard is, hope does he wonders for you!
Login to Quote

Stephan
8 years
Wooooow, Bernard! Believe me, he deserves every penny payed for him. Great story, can't wait to have some more free time to read all of it. Congrats for everything. Cheers!
Login to Quote

InvertedWingbacks
8 years
Bernard is some signing mate! well done! Excited to see how he does for you
Login to Quote